What election day used to look like in Toronto

Thanks to advances in technology, elections have changed a great deal Canada over the last hundred years. Tallying machines and electronic voting have made it (much) easier to find the winner, reporters are no longer required to huddle around telephones to file reports, and crowds of people no longer form outside newspaper offices waiting for information.

With today's vote in mind, here's a look back at federal, provincial, and municipal elections of the past in photos. Sadly, this time there will be no boxes of ballots or rooms full of election staff tallying votes like the good old days. 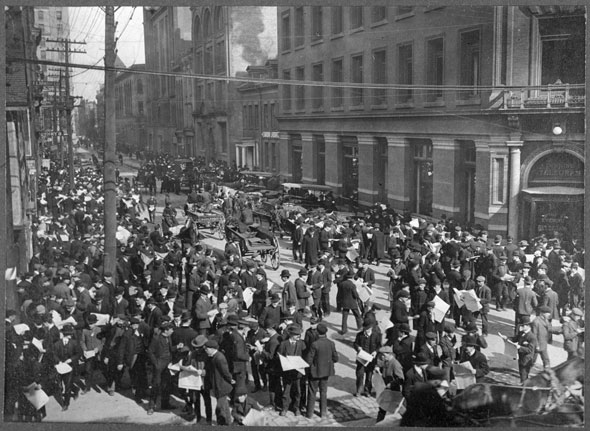 Crowd outside the offices of the Toronto Telegram offices on the night of the 1908 provincial election. 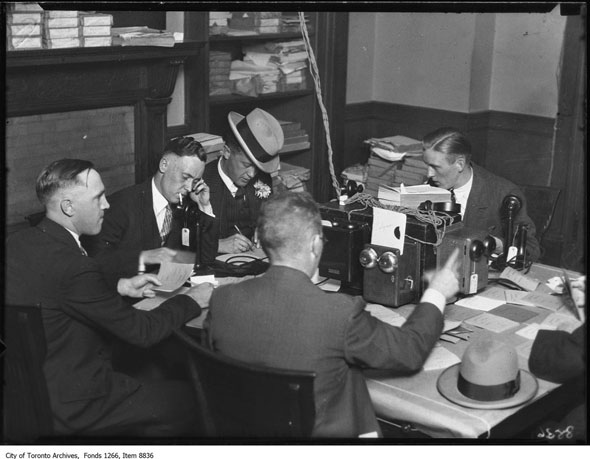 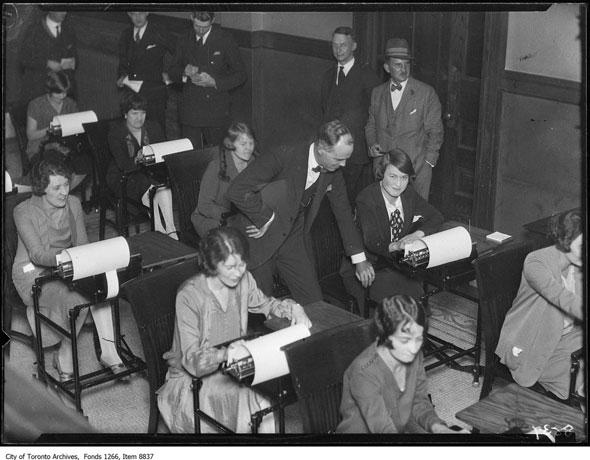 A team of election night staff tally votes on adding machines in 1926. 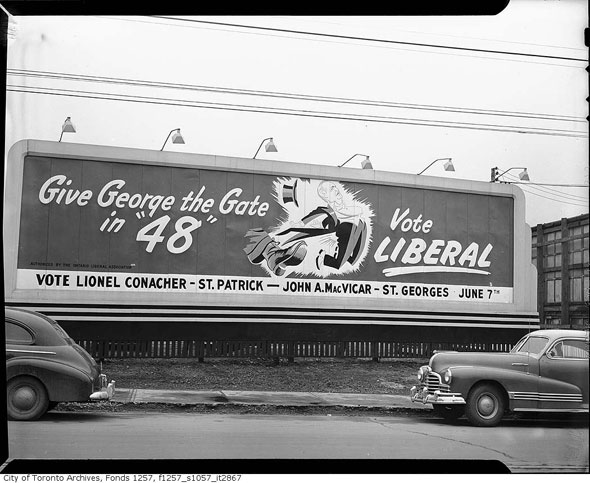 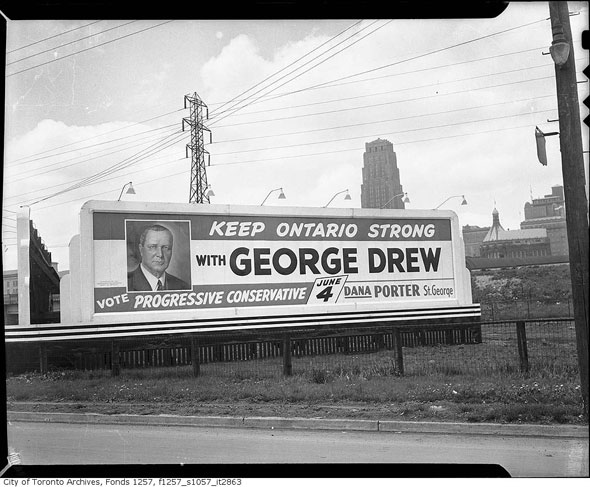 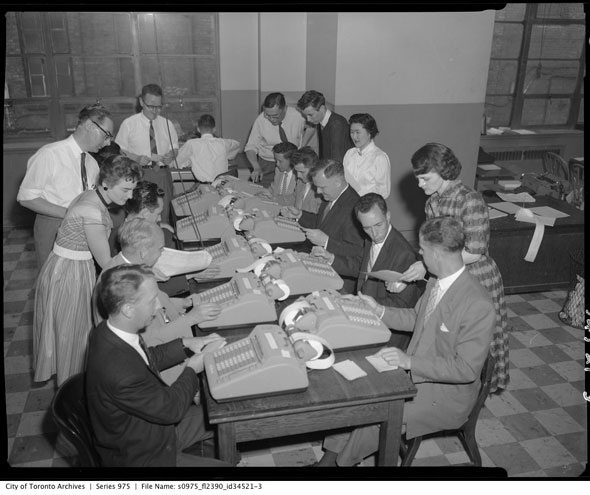 Adding machines used to count votes during the 1957 federal election. 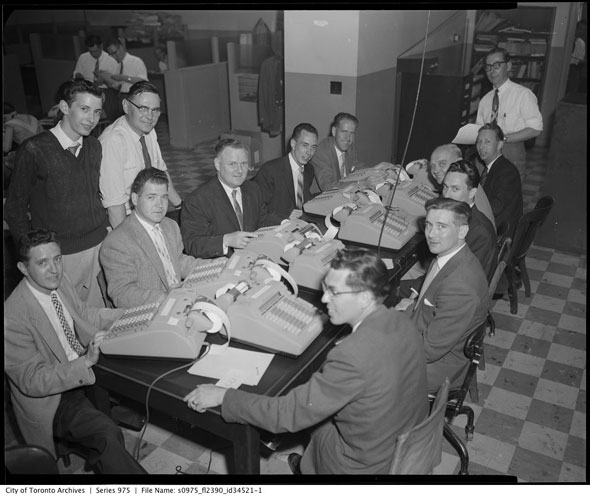 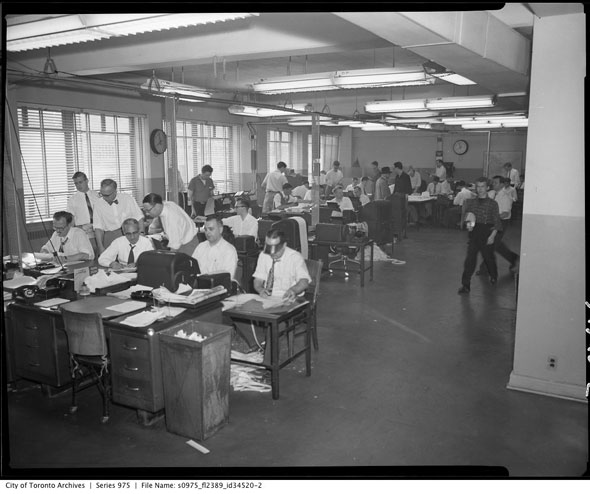 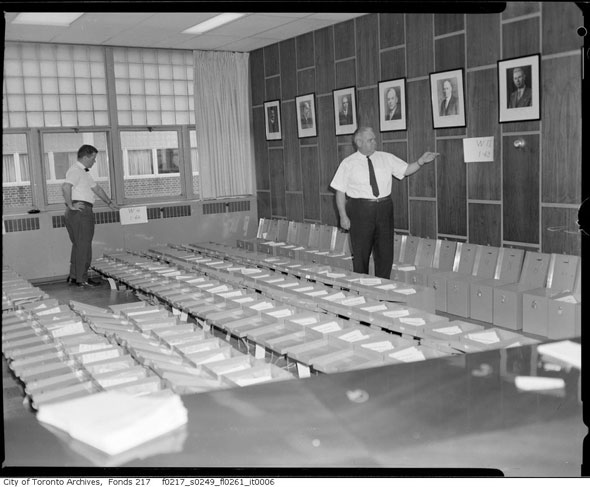 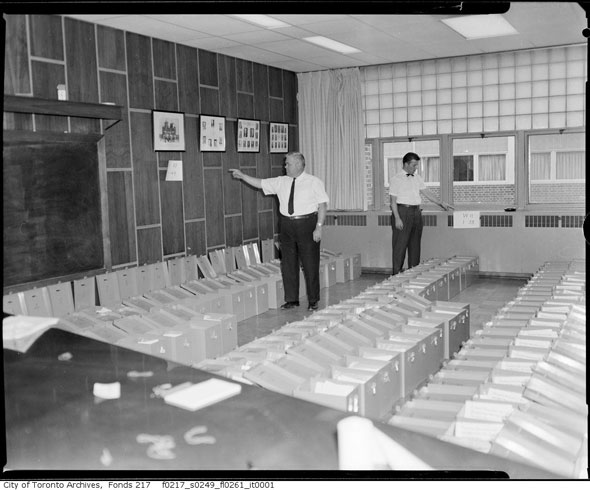 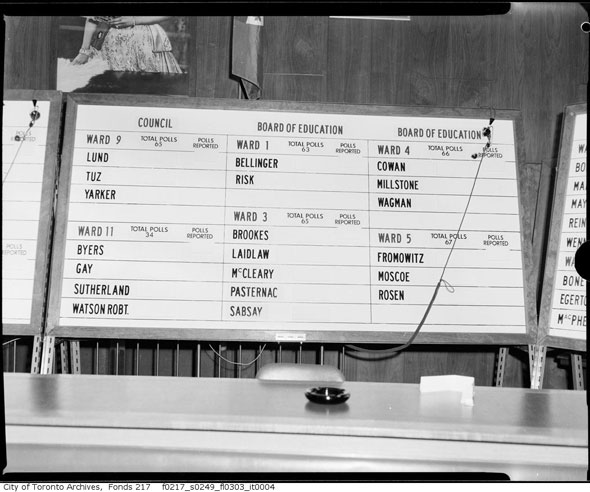 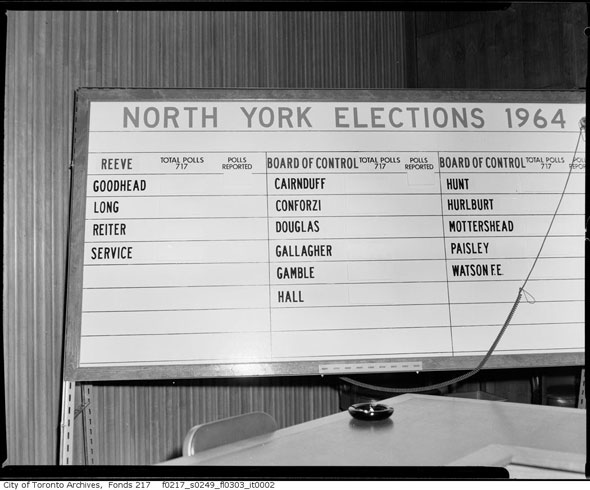 A list of candidates on the 1964 North York ballot. 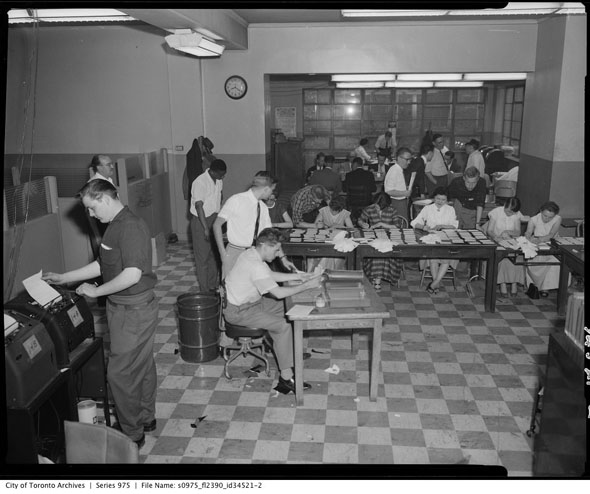 A hive of activity during the count for the 1964 election. 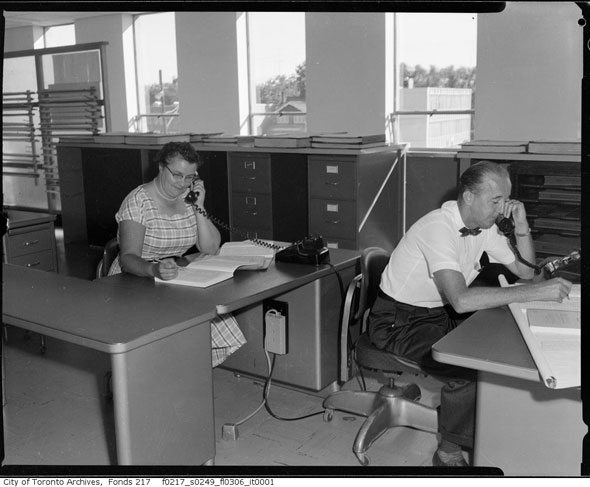 Workers in the North York Clerk's Office verify voter information over the phone in 1964.