What St. George Street used to look like in Toronto

St. George Street is one of the shortest roads we've devoted a historical post to, stretching just a few kilometres between College and Dupont. And yet it's obviously one of the city's more important streets given that it's the primary north/south corridor through the University of Toronto. Thanks to the presence of the university, St. George has been a crucial thoroughfare in Toronto for a century.

It hasn't, however, been quite so densely built up as it is today. The north end near Dupont, for instance, was only developed in the first place by the turn of the century. The area around Bloor and southward was a bit different story. By 1909 the northwest corner of College and St. George was already blessed with the Carnegie-gifted Central Library, the Gooderham family had at stately mansion at Bloor (now the York Club), and the street was packed relatively tightly with homes.

Photos of the street from the 1900s to the 1950s remain bizarre, though. Prior to expansion of U of T, St. George doesn't a whole lot different than other residential thoroughfares of the time. That all changed in the 1960s and '70s when the university razed the residential properties to make space for buildings like Sidney Smith and, of course, Robarts Library. The latter would radically transformation the street into the scholarly nexus that it is today. Take a look at the sleepy corner in the late 1940s and imagine what a massive development the library was and is.

Say what you will about Robarts, but it's nothing if not an ambitious building. It's a product of its time to be sure -- university campuses across the country are marked by Brutalist structures from the '70s -- but it has a certain flair that makes it unique. It also acts as a focal point for a street that anchors our most important academic institution. It should be bold. 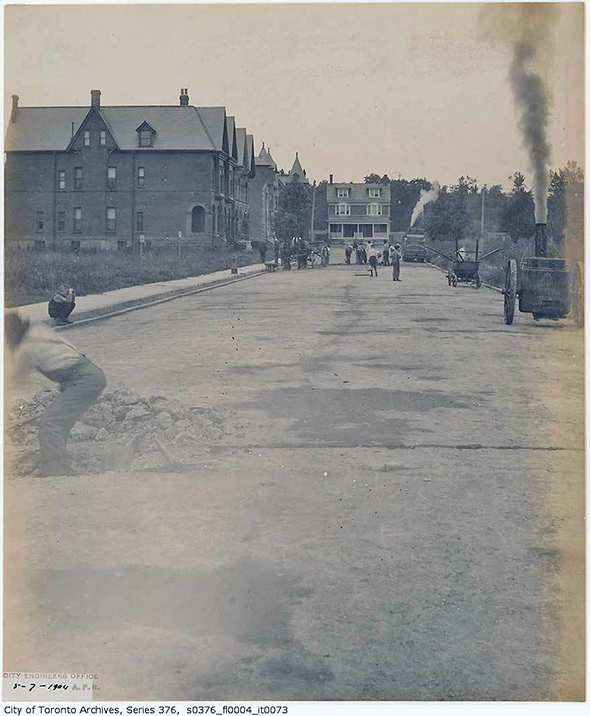 Looking north towards Dupont in 1904 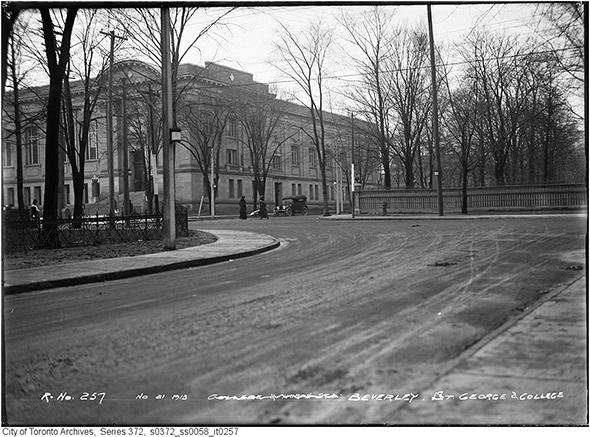 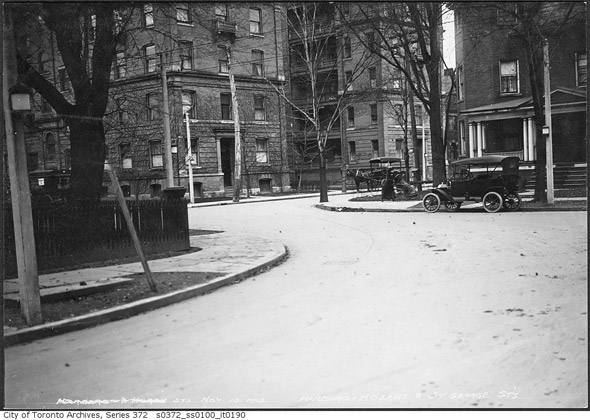 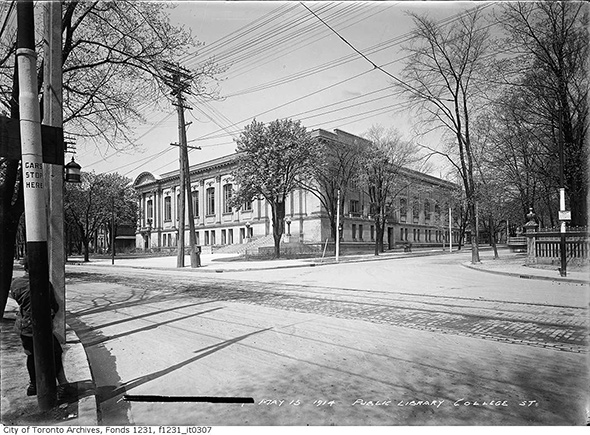 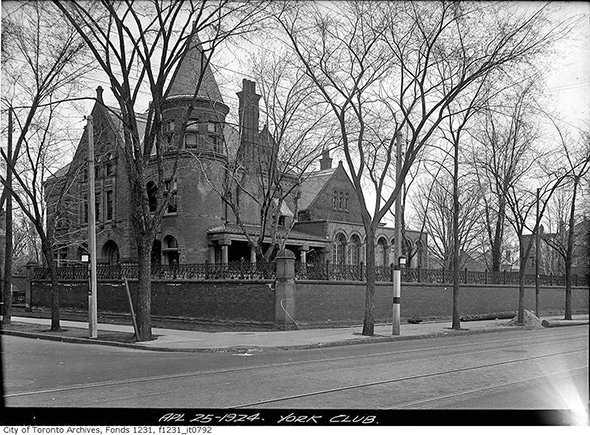 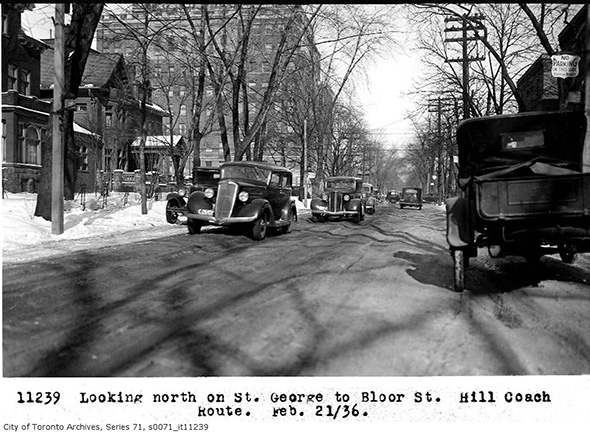 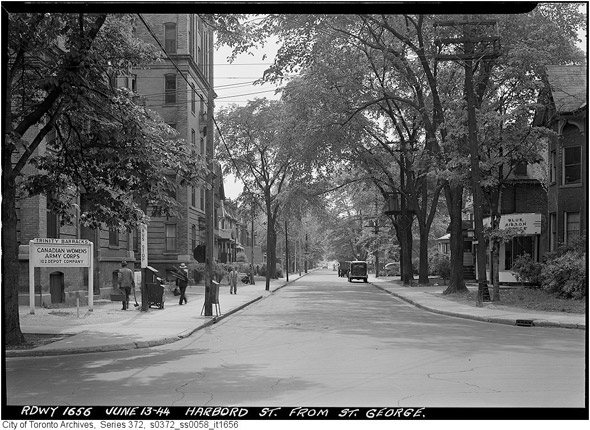 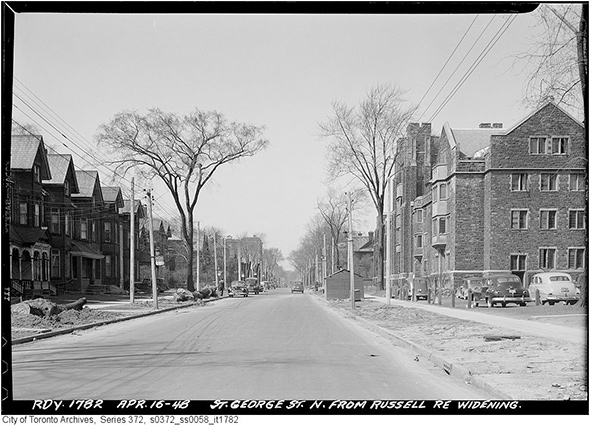 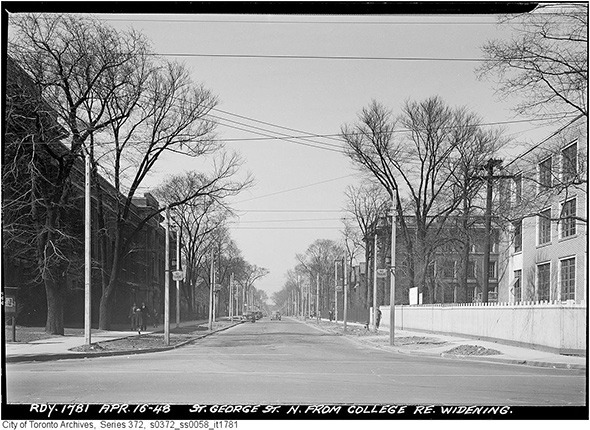 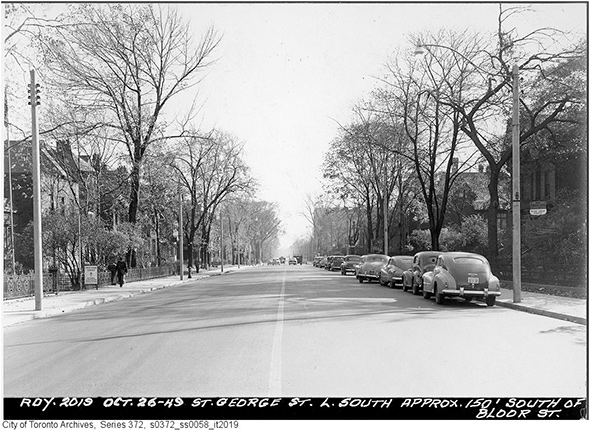 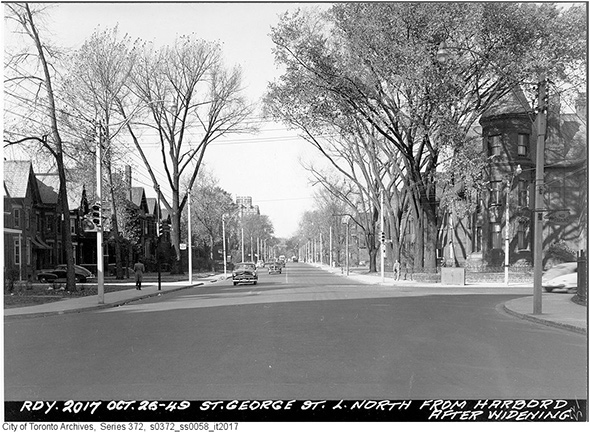 St. George north of Harbord, 1949 (the street has now been widened) 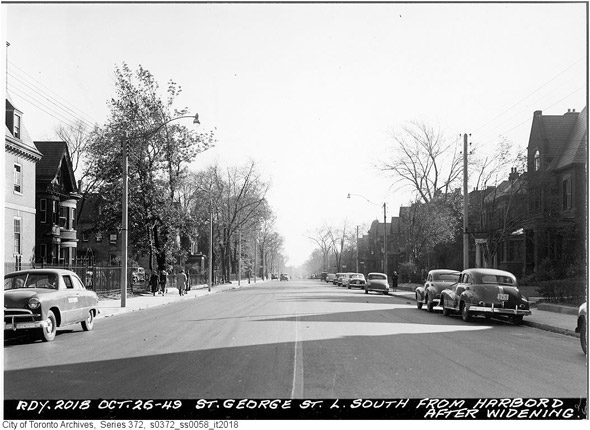 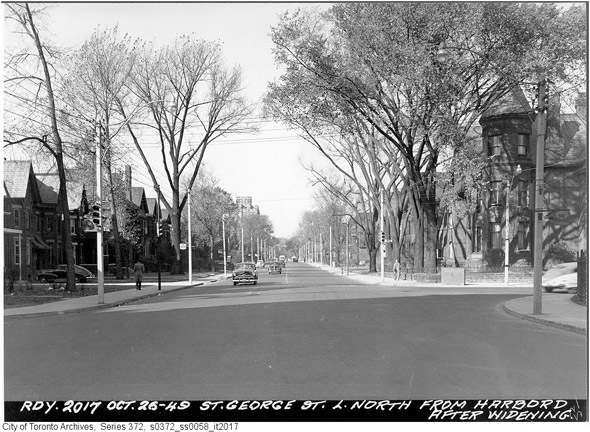 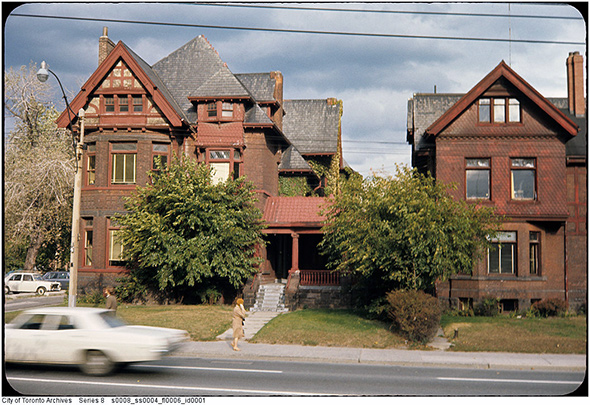 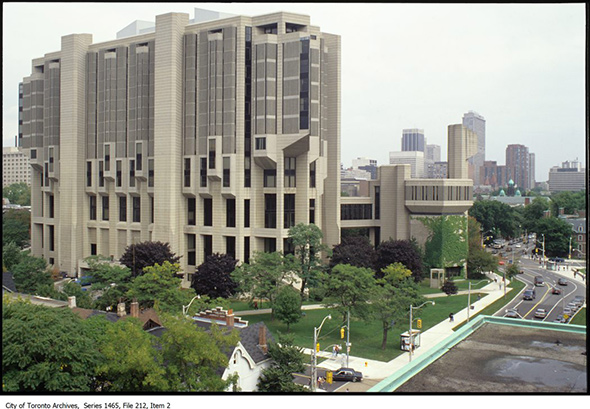 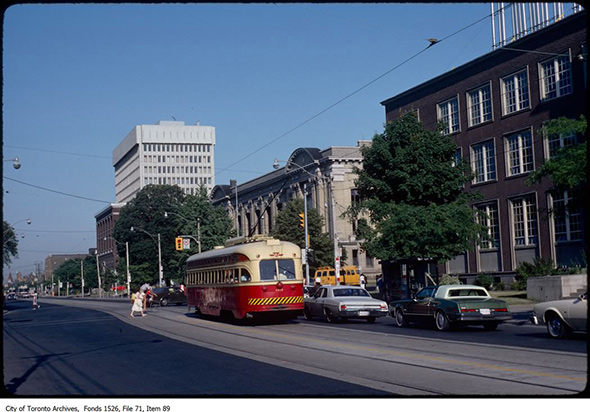