Vote for your favourite photo of Doors Open Toronto

Doors Open Toronto typically produces great photos, but this year's crop is superlative. Toronto often gets knocked for not being a beautiful city, but these photos tell a different story, one in which the city is an architectural marvel. Alas, many of these subjects are difficult to access year-round, but it's intriguing to know what lies just beyond plain sight -- and, hey, the photos capture everything for posterity.

Here our are top 10 picks for Doors Open photos this year. Be sure to vote for your favourite. The deadline for voting is end of day June 1st. 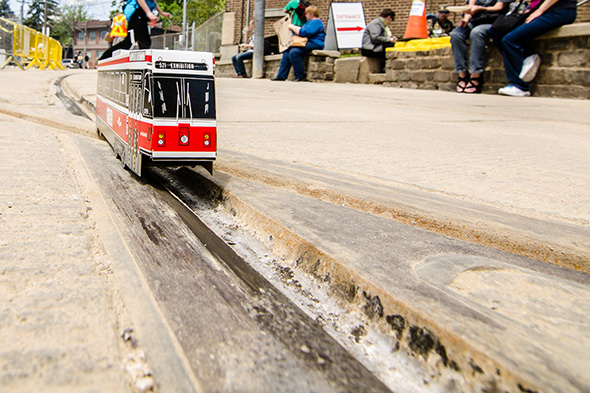 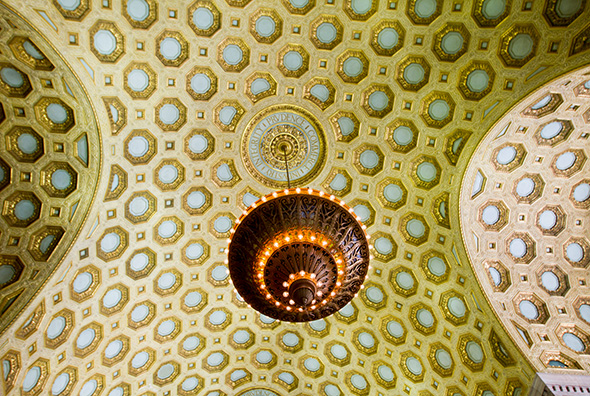 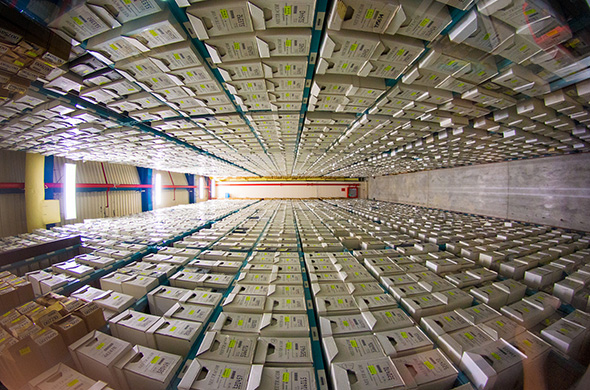 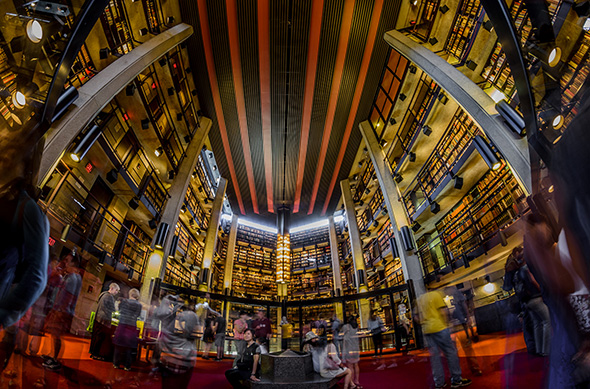 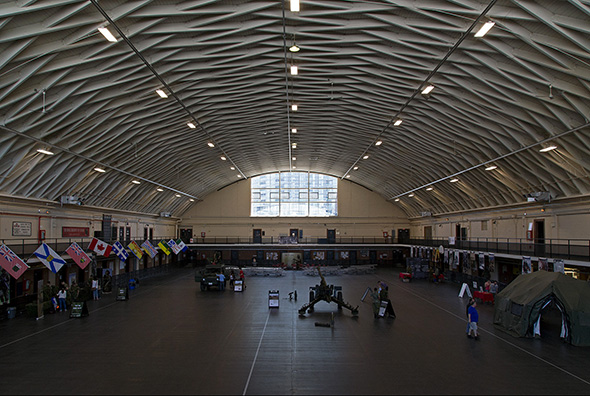 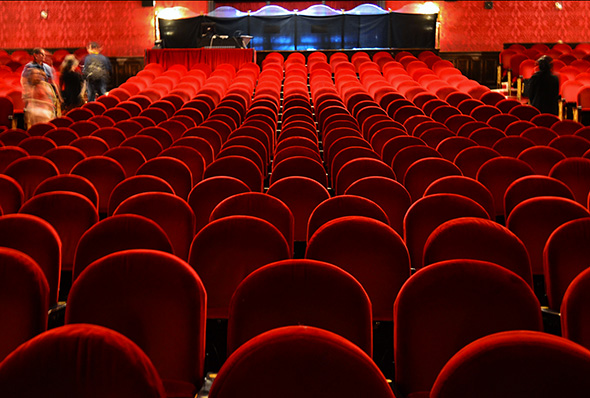 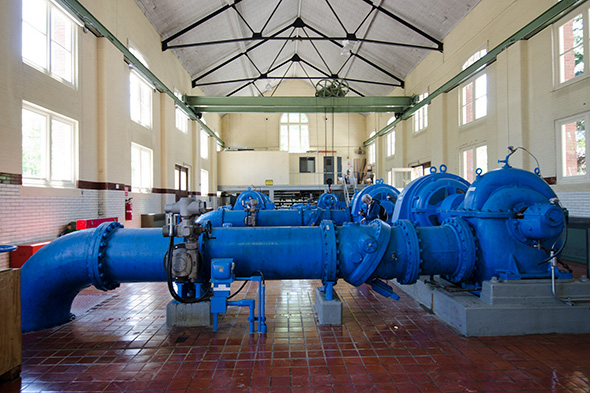 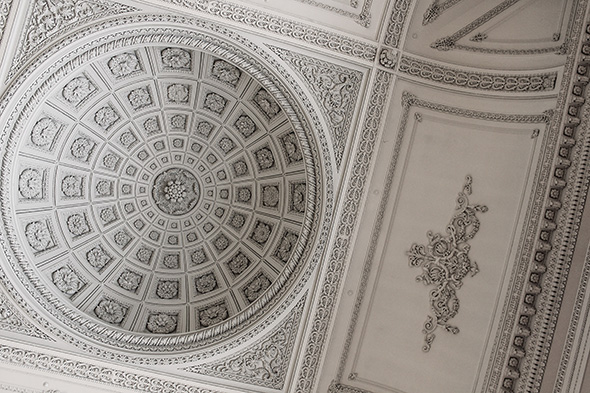 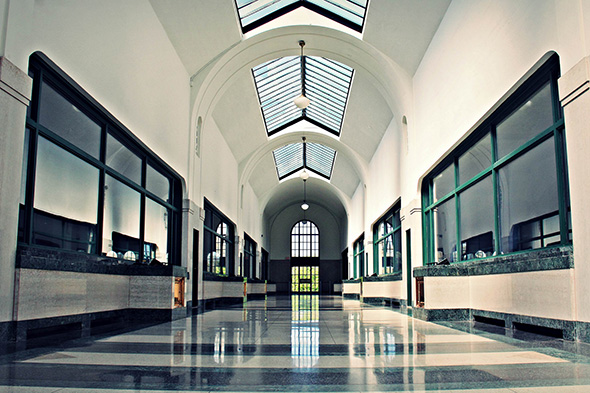 Thanks to everyone who voted and participated. The winners have now been contacted and the top three vote getters are as follows:

The winning photo will be announced on June 2nd, 2014. Prizes include:

See all the submitted photos in the blogTO Flickr pool.