The Madison is a behemoth condo complex under construction at Yonge and Eg. The development, due for completion in 2015, is composed of no fewer than three buildings, for a total of 644 units. And those don't seem to be 644 units of blase condo living, either. The amenities on this property are pretty decent, with a salt water pool, a sauna, a steam room, and a two-level gym.

There are few in-depth renderings of the actual suites at this point, but from what is available, they look to be reasonably bright and livable. 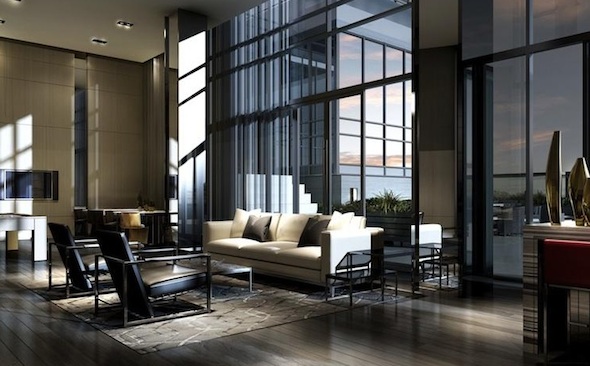 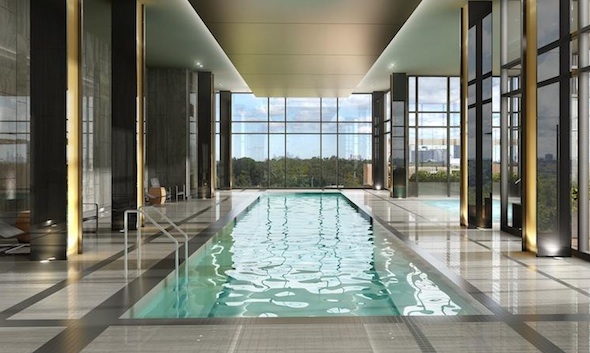 Madison Homes appears to be paying close attention to the human need for outdoor air and greenery. They've included an egalitarian terrace on top of the smallest building, complete with barbeques and fire pits. Camping in the city? I think yes. It sounds like most units will have balconies as well, which is a bonus when your unit isn't sweeping in size. 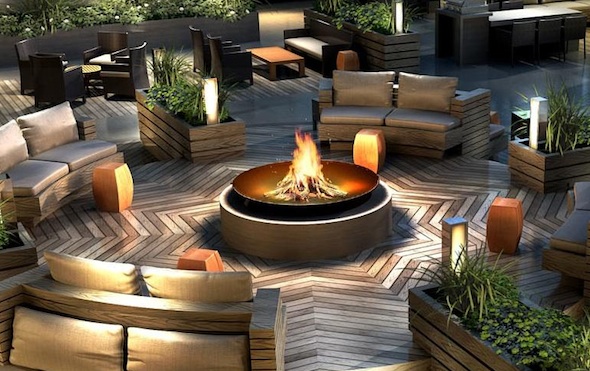 It seems there are suspiciously few windows in some of the units. My best guess is the developers are trying to stun Torontonians into helpless lethargy. The city is growing all the time, and while that's totally awesome, the extra food has to come from somewhere. Some of the kitchen areas look fairly teensy according to the floor plans as well, but that's par for the course at most new developments.

And, as I said last week, Yonge and Eg. is already home to a staggering number of condo developments. So if you're looking for demographic diversity, this might not be the pocket of the city you're after. 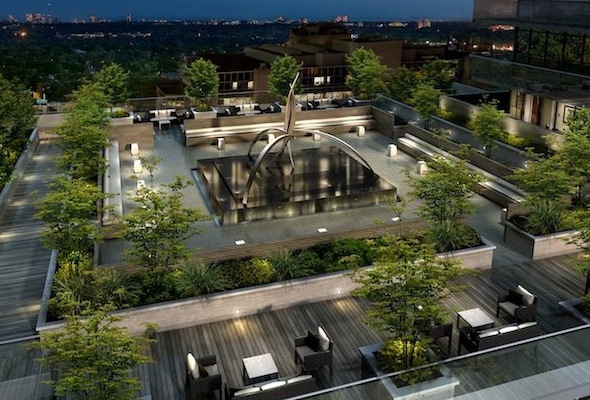 In short, this does not look like a bad development. But it doesn't look especially stellar, either. This, alas, is true of so many new developments. The amenities are above average even as the units themselves are predictable. In other words, if you find the area appealing this is a project worth keeping an eye on. 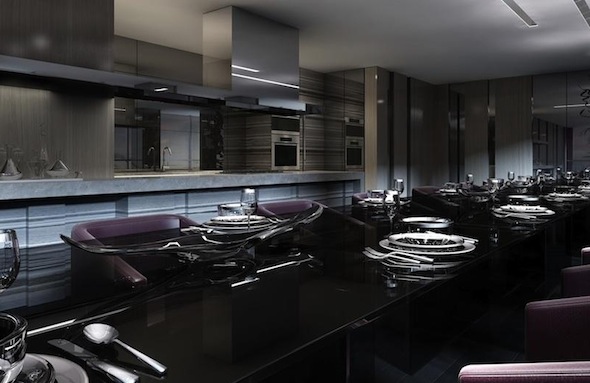 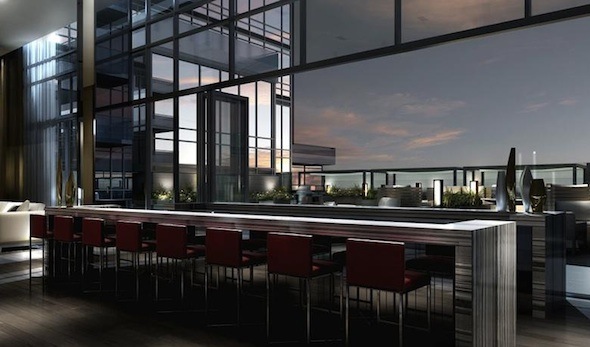 What do you think? Is there anything special about this development?