Now, as in the 1950s, the TTC's fare paying customers deposit tokens, cash, and paper tickets into a single secure metal canister beneath the operator. The mix of currency and fare media becomes a problem when it's time for the TTC to deposit the money in the bank. Who, or more precisely what, organizes the pot?

Meet the car-sized, coin-hungry sorting machine that devoured the TTC's daily takings for more than a generation. At one end, a giant hopper collects the disorganized fares delivered to the revenue operations facility by armoured car; on the other side, three chutes dispense neatly sorted coins. In true Toronto transit style, the monster machine was well-maintained and stayed in service until "recently." 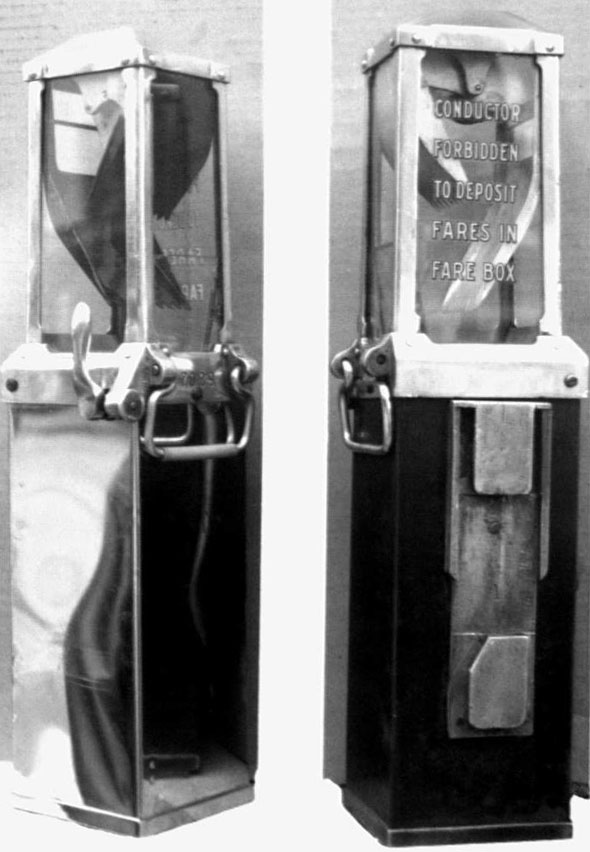 The location and details of the TTC's coin sorting facility are closely-guarded secrets. All we're allowed to know is that the small metal safes attached to the bottom of the fare box are collected daily by secure van and taken away for processing. Tokens are re-rolled and put back into circulation; cash is organized and deposited at the bank.

Part of the reason for the furtiveness is security. Counterfeit currency is a big problem for the TTC, and the Commission is naturally reluctant to reveal its processes. According to spokesman Brad Ross, roughly $1.5 million is lost every year to slugs, fake passes, and other nefarious dealings by people scamming the system.

In 2006, the FBI broke apart a giant counterfeiting ring based in the United States. The sophisticated operation was able to mint coins capable of fooling turnstiles and staff alike. In all, it's estimated the crime cost the TTC about $10 million. 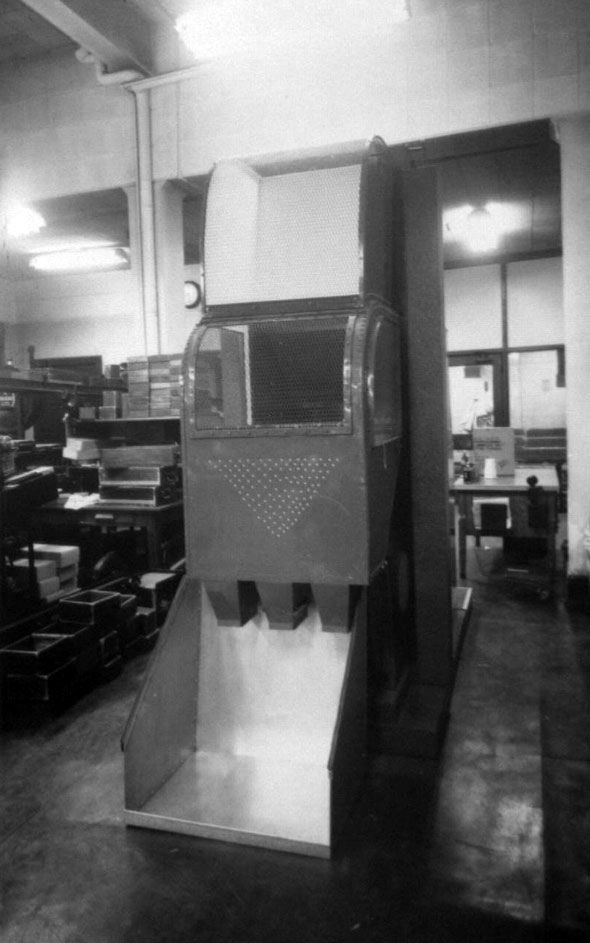 the current "teenie-tiny toonie" (their name) style token with its distinctive swirled border. The complex pattern is harder to fake but the overhaul cost the perennially cash-strapped agency an additional $1.7 million, or 8.5 cents for each of the first batch of new coins.The old machine organized currency by size, meaning if a fake token was accepted at the turnstile it was likely to end up for sale back at the ticket booth. Despite its fallibility, the device, purchased around the same time the TTC opened the Yonge subway line and introduced its own currency, handled all or part of the coin processing duties for more than 50 years.

At stations, the first token vending machines weren't as reliable. The machines were riddled with bugs from the outset and couldn't be recalibrated to dispense more tokens as prices changed. A maintenance team had to work nights to keep the machines running, not exactly what the TTC hoped when it first automated fare payment. 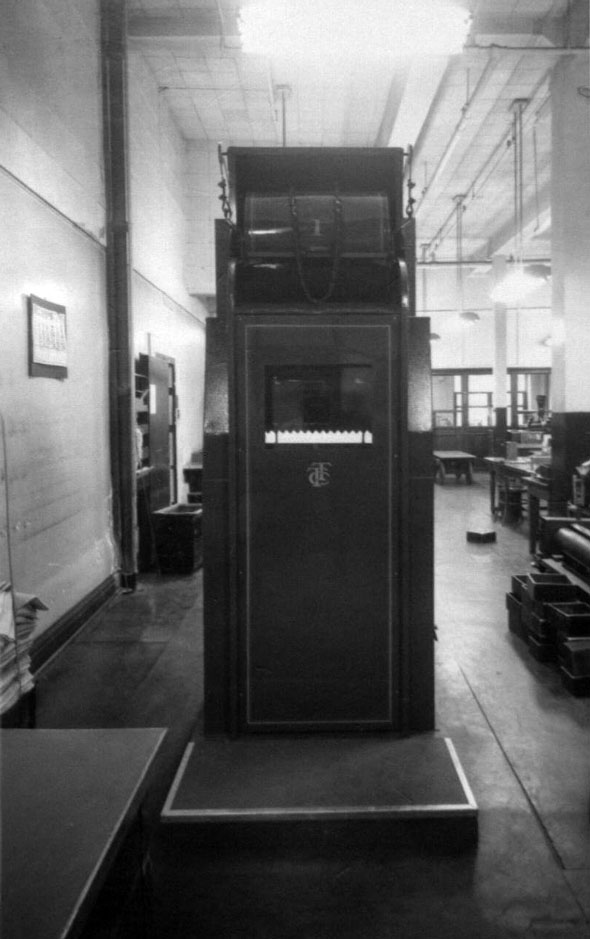 The current sorting machine, for which the TTC declines even to describe, is able to detect a broader range of counterfeit tokens and non-Canadian currency. Most modern industrial spec coin machines are around 99.995% accurate and capable of handling 10,000 coins a minute. This ain't your bank's penny deposit machine.

10 separate machines purchased in 2008 by the TTC's revenue operations department roll the organized coins into paper tubes ready for redistribution.

The illegal practice of making coins the same size and weight as transit tokens will, thankfully, become obsolete when the TTC finally rolls out electronic fare cards next year. The secret coin machines will stick around, however. Cash fares are here to stay.