First Canadian Place is as difficult as ever to access through the PATH, but the rewards once you arrive are that much sweeter. Of course, the rejuvenation of the Financial District building is not necessarily intended to appeal to PATH-illiterates such as myself, but rather to the 8,000 tenants and 80,000 daily visitors that regularly pass through its halls. 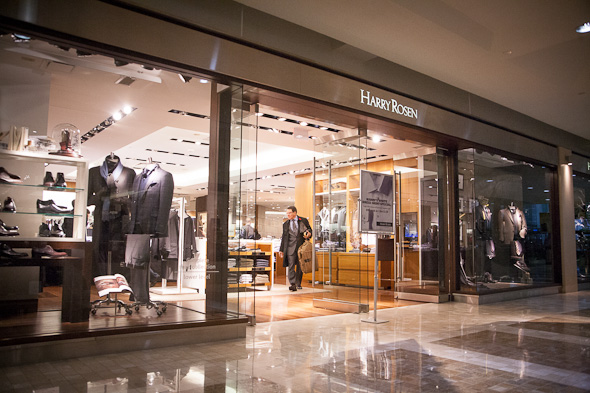 I'm sure many of us can recall a few years back when slabs of marble started falling off the side of First Canadian Place. No, not glass off condo towers, or concrete off the Gardiner, or bricks off a heritage building — marble off a downtown tower (get your incredibly dangerous falling materials straight). Anyway, the incident catalyzed the First Canadian Place renovation, the first major overhaul for the building since its erection back in 1975.

With the official ribbon-cutting ceremony over and done, Shopping Centre Director Lucie Bisson is eager to show me around the space. "All older buildings need to reinvent themselves," she says as we begin our tour. "And First Canadian Place definitely needed an update." 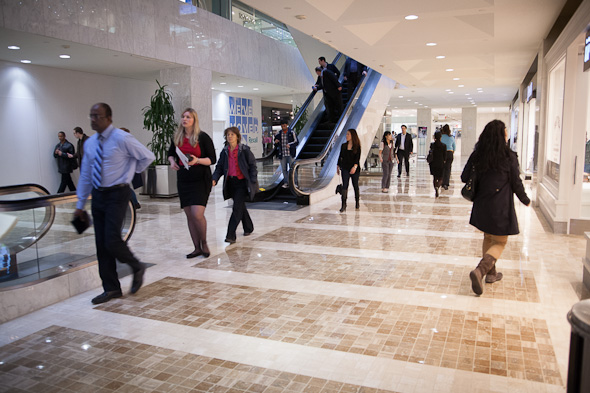 Beyond some of the aesthetic changes — exterior recladding, retail expansion, and a refurbished main entrance, to name a few — First Canadian Place has made significant energy-saving enhancements, enough so to achieve Leed Gold status. The building has replaced some existing boilers, upgraded to energy-efficient chillers, reduced the tower's lighting operating schedule, and switched to low-flow washroom fixtures in an effort to reduce consumption. But since my tour was focused on retail rather than retrofitting, Lucie led me over toward Market Place. 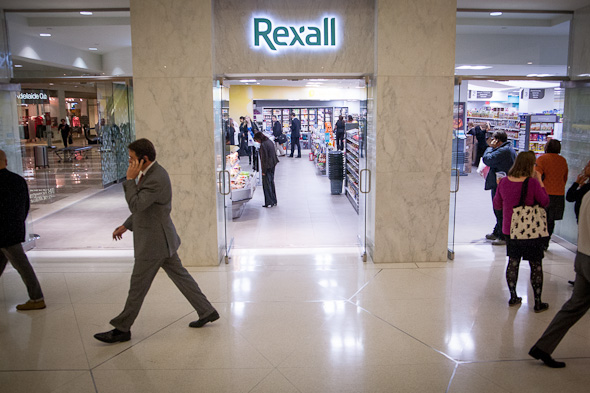 On our way, we pass by a gigantic new Rexall — a tenant that has been in First Canadian Place since before the renovation, but now boasts an expansive, shiny new space (same goes for a few other shops, including Harry Rosen, and Judith & Charles). 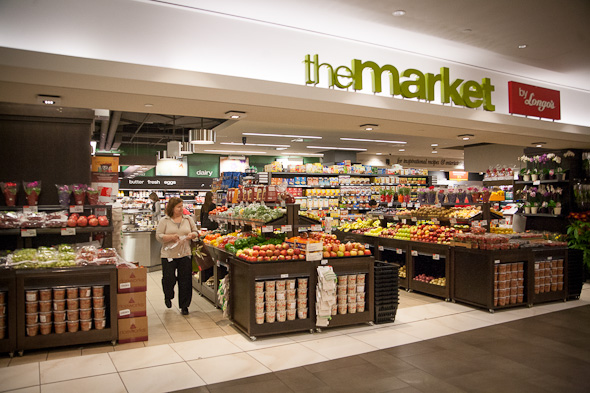 The Market Place is a bit of a food-court "lite;" more a spot for grab-and-go than a lunchtime sit-and-eat. With a Longo's grocery store as its main fixture, the Market Place features a mix of chain and independent retail, including David's Tea, Prairie Girl Cupcakes, Brick Street Bakery, and Greenleafs. The space is also poised to receive Kupfert & Kim in the coming months, an outlet focused of vegan fare with gluten-free options on the menu as well. 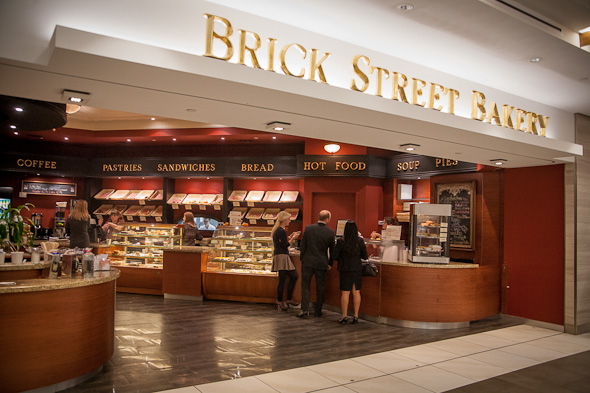 The actual upstairs food court at First Canadian Place is still a bit "1975" in vibe, though Lucie tells me that it, too, will receive a facelift starting next year. The renovation will coincide with the opening of Cactus Club, a casual west coast restaurant that will be making its first venture east. 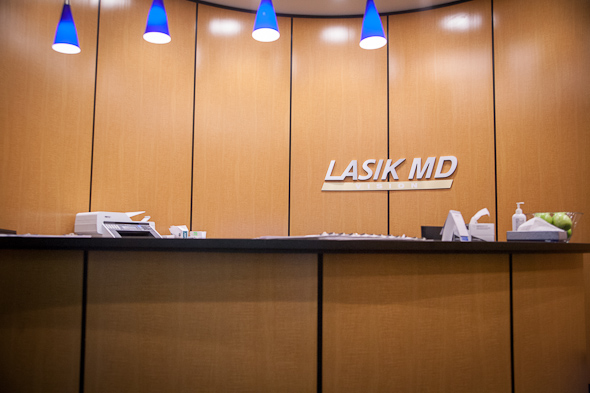 Next, as we saunter past some of the clothing and other retail, Lucie points out the new Lasik MD clinic, the space for the new post office, and the area for the medical centre, to open in 2013. "The idea is that everything you need is right here," she says. "If you need the post office, the bank, the doctor — if you spill coffee on your shirt before you have a meeting — it's all downstairs." 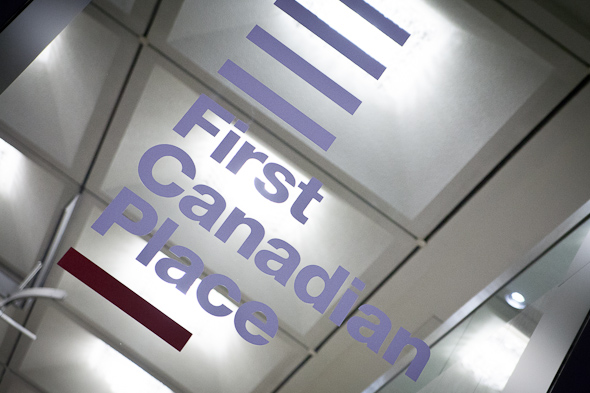 The convenience is undeniable for First Canadian Place tenants. The building even offers a personal shopper free of charge for novice Financial District employees looking for a business wardrobe, or top-floor bosses keen on an outfit update. The final stages of the update will continue through to 2014, with falling marble hopefully rendered but a distant memory.