From the outside, it looks like any other house in the neighbourhood. The lawn might seem a little unkempt and you'll never see any cars in its driveway. Go closer and you might even hear the vibrations of a low, steady hum.

These are Toronto's residential substations, fake houses built by Toronto Hydro to conceal what's inside: a transformer that converts raw, high voltage electricity to a voltage low enough to distribute throughout the city. 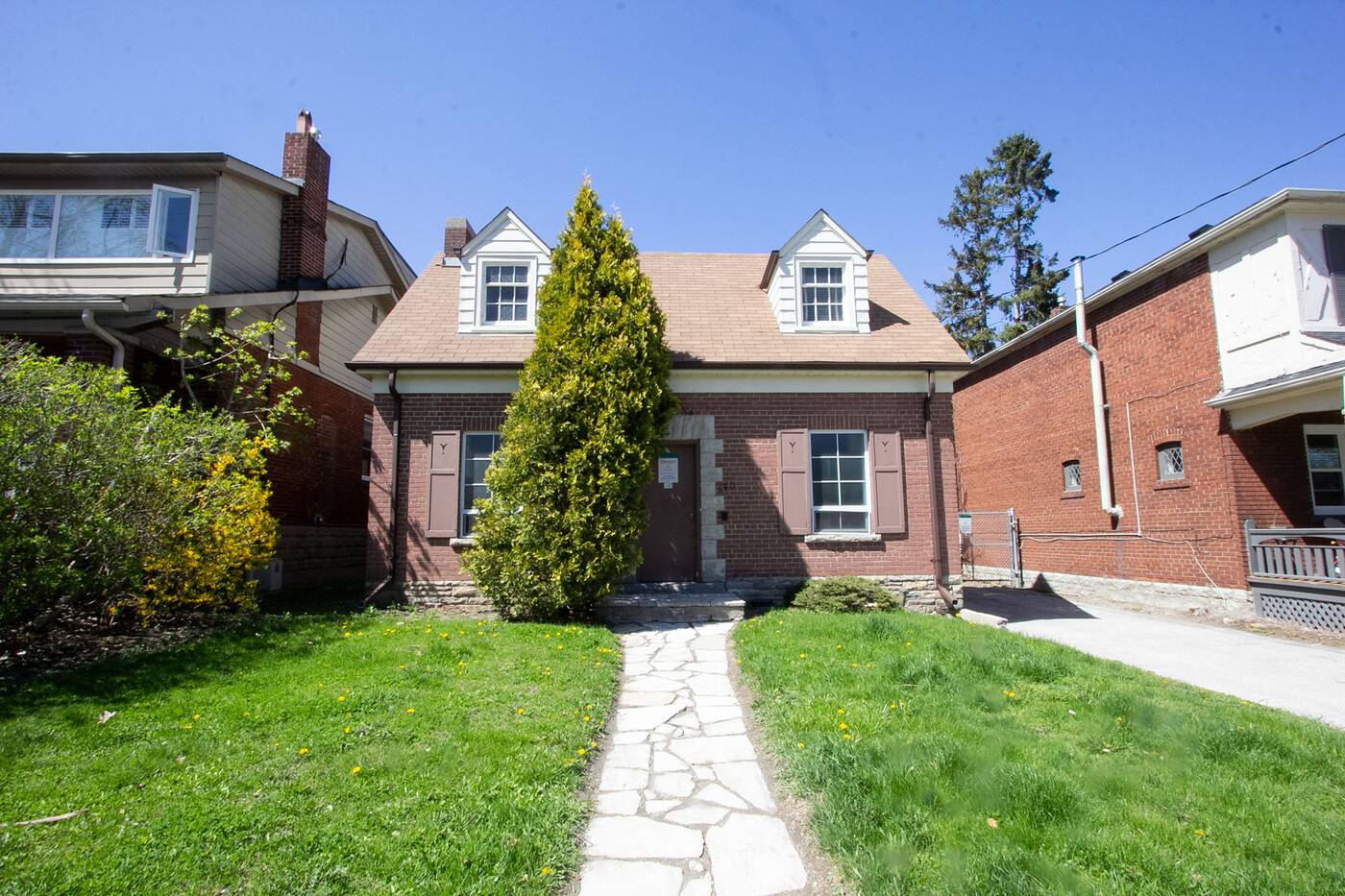 The substation at 640 Millwood Road was designed after the Cape Cod homes of the surrounding area.

Identified only by a subtle warning sign on the door, there are currently 90 substations in the city, down from around 150. While some of them are no longer active, all were designed to blend in seamlessly with the neighbourhoods they were built in.

Ranging from red brick Cap Cod-style homes — like Leaside's 640 Millwood Road — to modernist 50s structures, these substations are as much a study of Toronto's infrastructural past as they are a peek into the city's architectural history.

According to Toronto Hydro, residential substations are no longer being built. In fact, many are in the midst of being torn down. 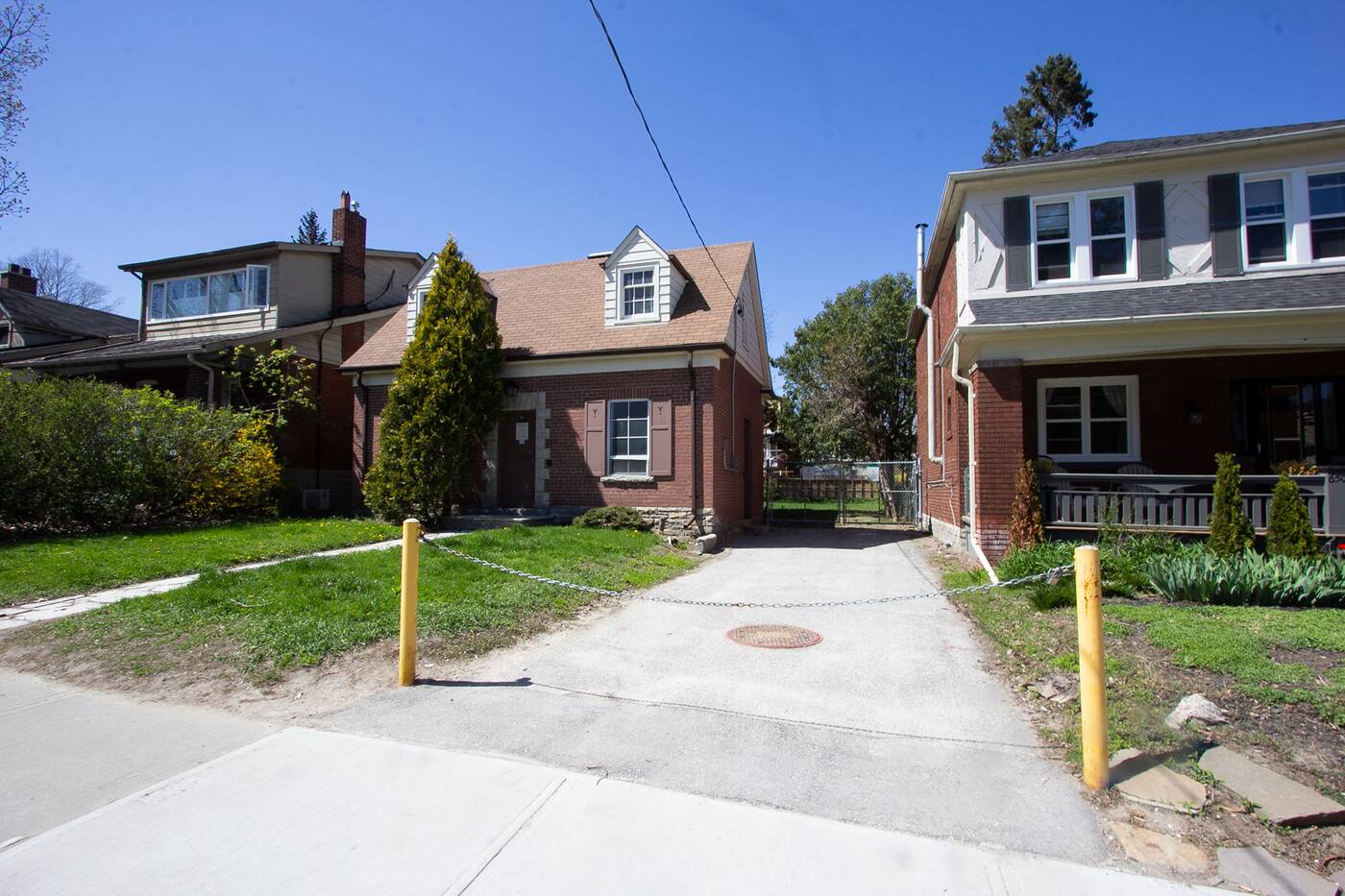 A chain suspended across the driveway at 640 Millwood prevents drivers from parking there illegally.

As neighbourhoods in the city continue to evolve esthetically, substations find themselves falling behind, sticking out like stylistic sore thumbs to the chagrin of neighbours as they renovate their homes to newer builds.

Substations can also prove to be dangerous. Large city transformers run the risk of exploding and, while not on as large a scale, transformer homes run that same risk. 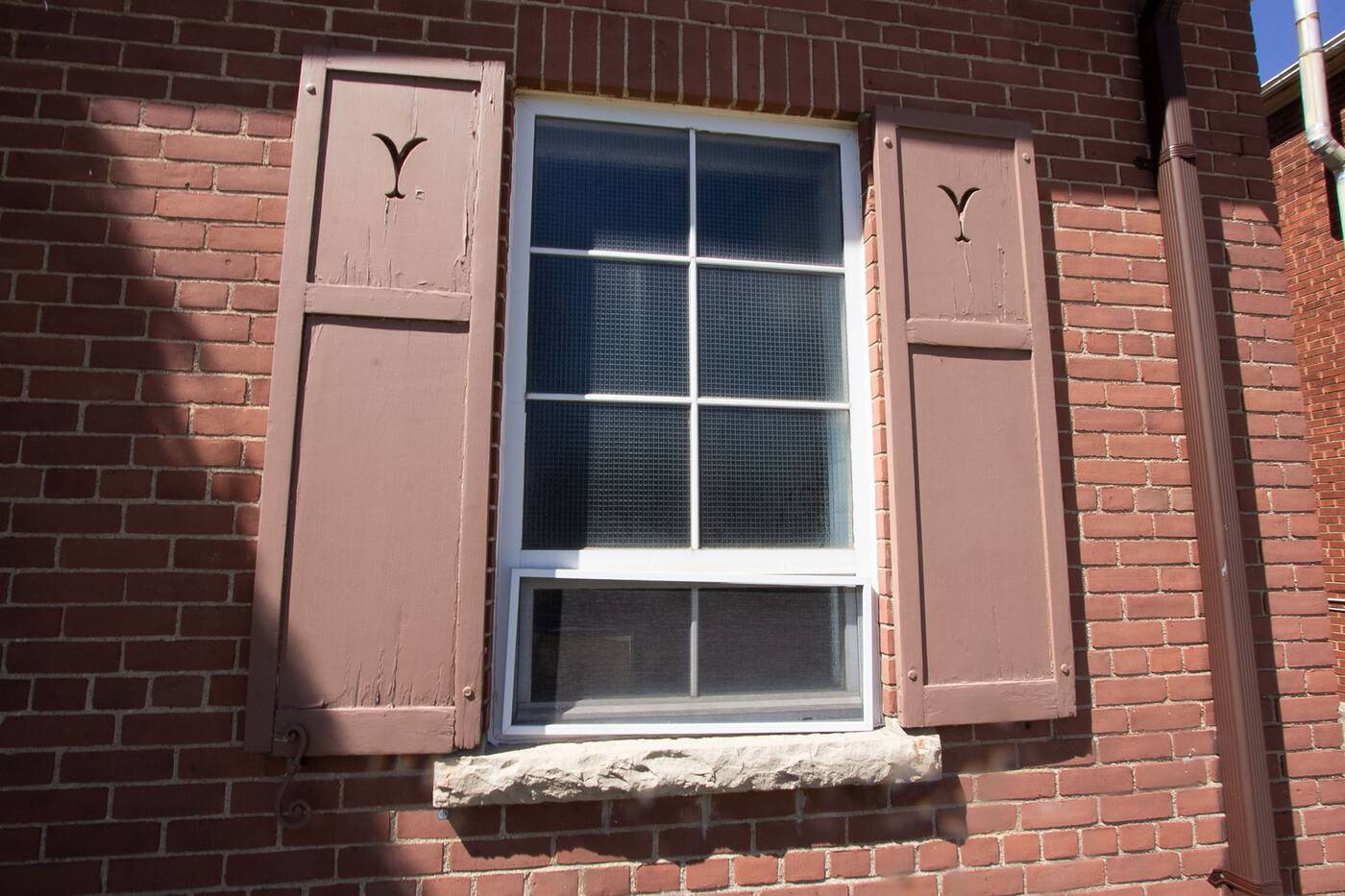 The muted windows of nearly all substations conceal the transformer within.

In 2008 the substation on Fairside Avenue exploded, causing a fire and power outage for several blocks.

"This type of transformer station is no longer being built as we’ve changed the way electricity is delivered to homes," says Tori Gass, a rep for Toronto Hydro.

"Small, neighbourhood transformers aren’t needed as much as we upgrade the system to newer equipment and technology." 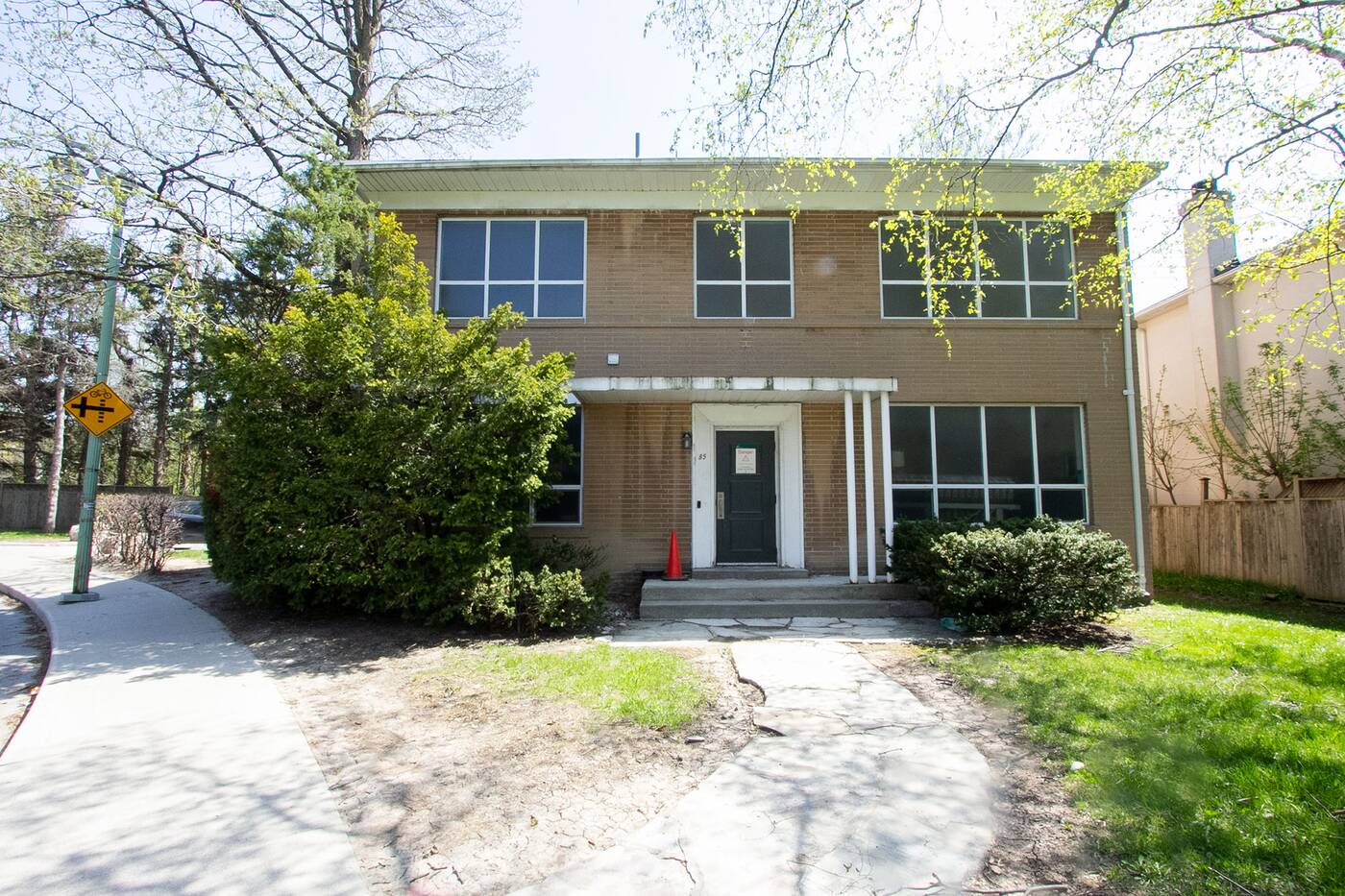 Still, if you keep your eyes open for the signs of a substation home (like oddly frosted windows) you'll likely find one tucked away in Etobicoke or North York's Leaside neighbourhood.

By Allen Road and Eglinton Avenue, you'll find 85 Elm Ridge Dr., a mid-century two-storey structure sitting right on the edge of a roundabout. 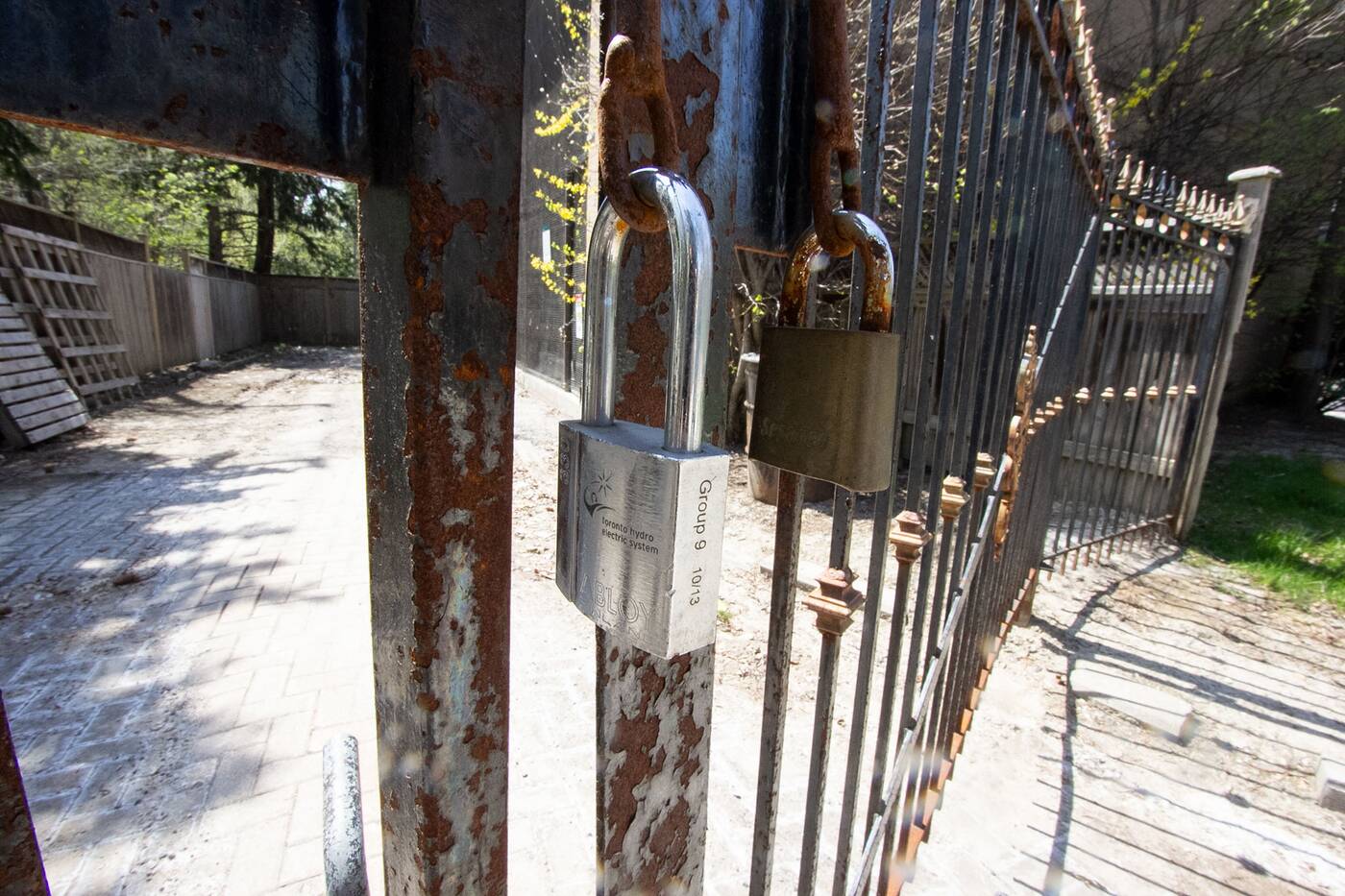 The iron gates at 85 Elm Drive by Avenue and Eglinton are padlocked shut to prohibit trespassing.

Its wrought-iron gates are padlocked shut, as are the driveways of many other substations to prevent cars from loitering or parking there.

Despite this pretty obvious giveaway, 85 Elm Ridge continues to blend in perfectly with the surrounding residences lining the circular road. 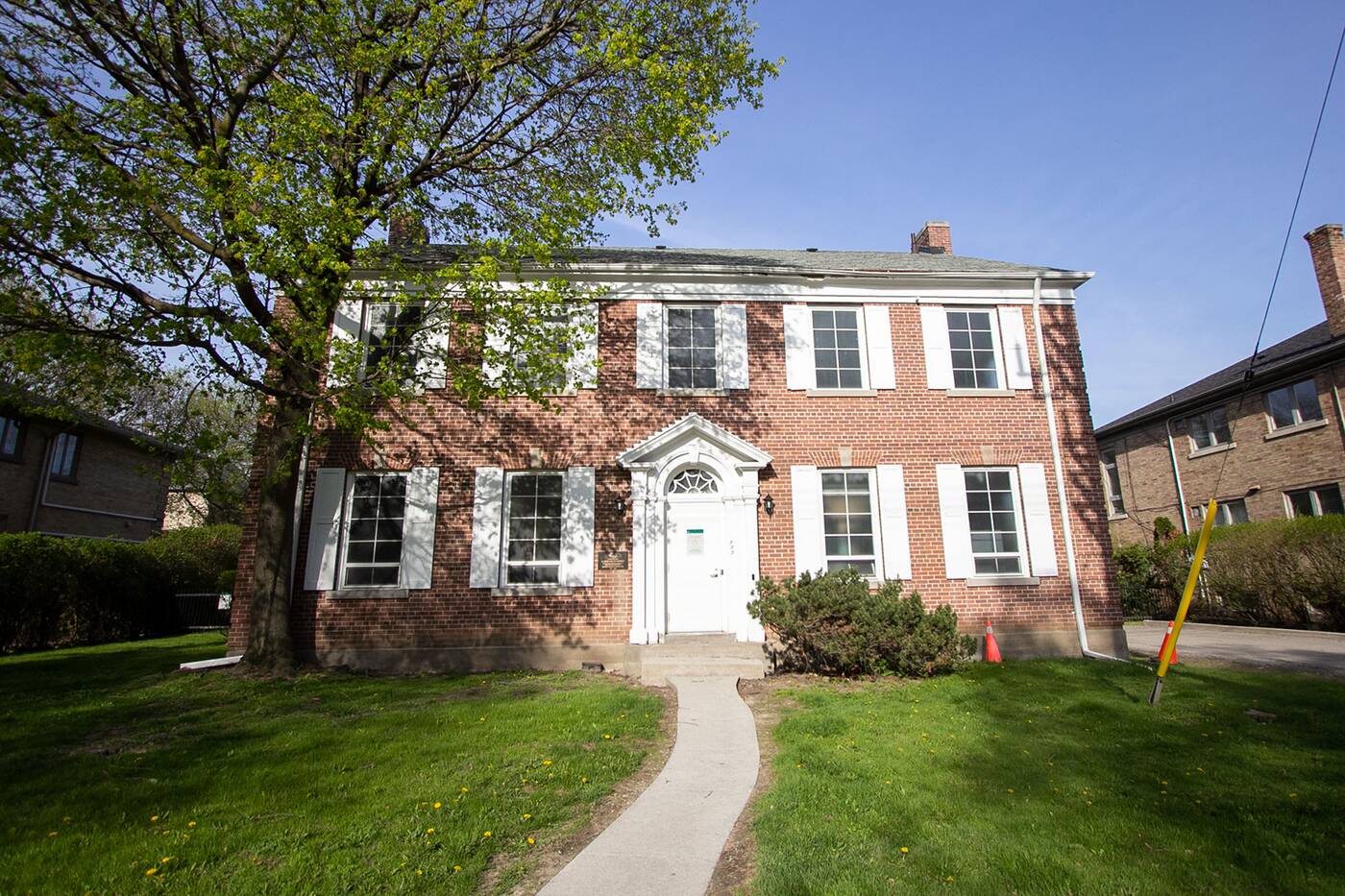 The Georgian Colonial home in Forest Hill still blends in to the surrounding neighbourhood.

Another fitting neighbour is the Georgian Colonial home at 555 Spadina Road, located in the affluent Forest Hill area.

As of right now, its shuttered windows and decorative door crown still reflect the styles of the homes around it.

I did, however, notice construction on several homes just a few units down, with tell-tale signs that some residents are beginning to prefer a modern approach to design over the more classical styles. 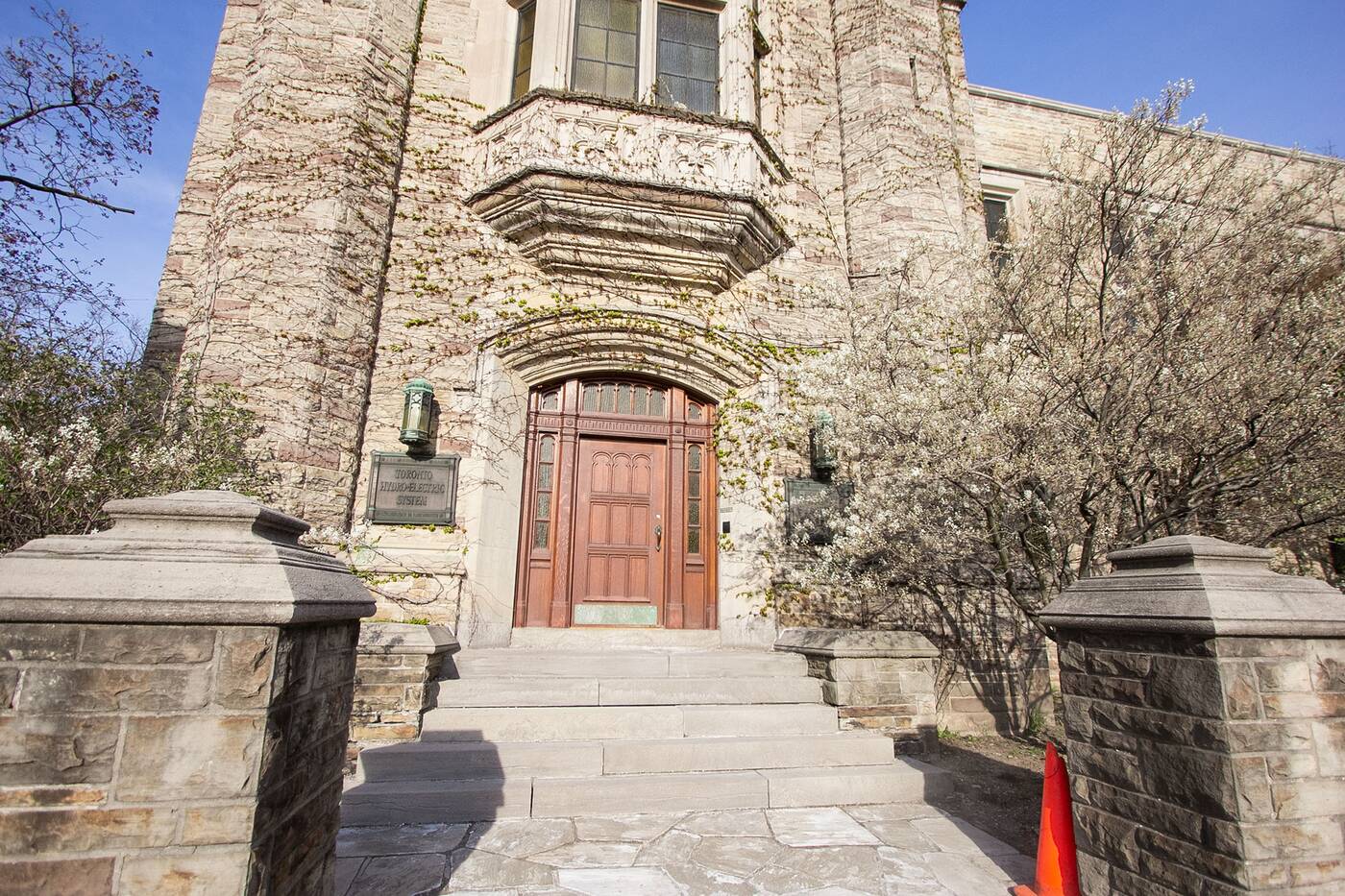 Glengrove Station has been operating since it first opened in 1930.

Other substations aren't so subtle, like Glengrove Station, which has been in use since it was first implemented in 1930.

Otherwise known as "the castle" to Toronto Hydro employees, the station sits just south of Lawrence at 2833 Yonge Street. This station will never go out of style, but the other substations probably won't be so lucky.