The new Planet Traveler hostel in Toronto is, despite its unassuming exterior appearance, quite the marvel of green technology. Set to open in around a month, the formerly vacant building at 357 College Street now boasts geothermal temperature control, solar and photo voltaic panels, water reclamation facilities and motion sensor LED lights as part of an intense eco-friendly retrofit.

The brainchild of Anthony Aarts and Tom Rand, they claim that the 114-room hostel is "the greenest hotel in North America." And while I can't vouch for the validity of that statement, by cutting the standard carbon emissions for a building of its size down by 75 per cent, it's obvious that Planet Traveler will be a leader in its field. 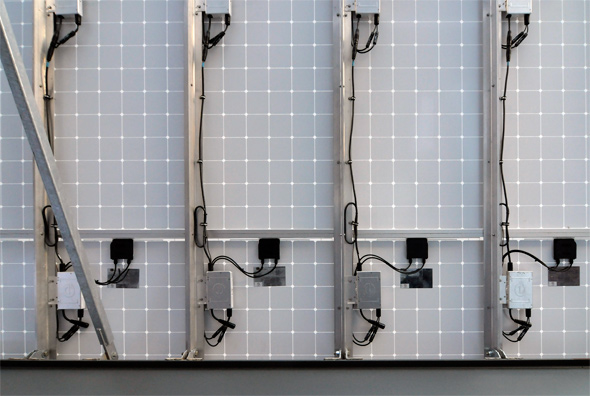 Speaking with Rand at the launch of his book, Kick the Fossil Fuel Habit: Ten Clean Technologies to Save Our World, he tells me that he teamed up with Aarts to demonstrate that it's both possible and profitable to incorporate green technologies into building practices. "Efficiency is about doing it smarter, not with less. If everyone did this type of project, we could easily meet our Kyoto targets."

Key to Rand's environmental and economic philosophy is that green technology does not entail operating at a loss. "Energy efficiency is about economic competitiveness. Germany and Japan are twice as efficient in using energy to produce money than we are. We waste half the energy we use. We could cut our energy use in half and still have the same lifestyle." 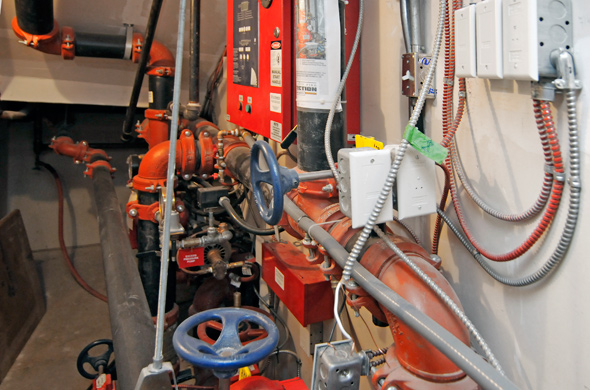 During our conversation Rand repeatedly refers to the profitability of the eco-friendly measures taken at Planet Traveler. I suspect that this might be a touch premature considering the hostel is yet to open, but if, as he says, only five per cent of Planet Traveler's capital was used to net what will be a 75 per cent reduction in carbon emissions, then that's a pretty impressive number.

As for the non-green features of the hostel, I'd say this is going to be a pretty popular place. Bigger and obviously newer than the former location on Augusta, the hostel features an understated interior design, nice-looking washrooms, and a pretty awesome rooftop bar that offers a 360 degree view of the city. 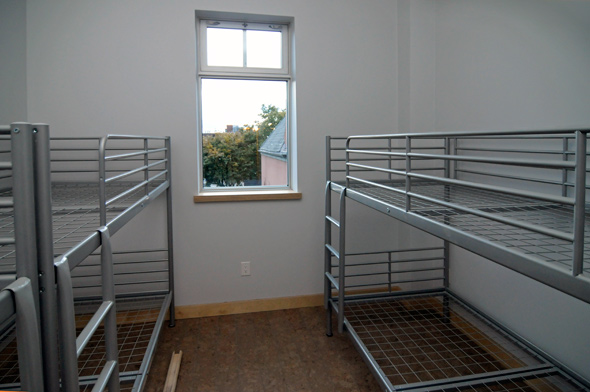 The rates also strike me as reasonable, if not cheap. Although not totally firmed up yet, Aarts tells me that dorm-style accommodation will run for around $30, while private rooms (with washrooms) will come in at around $75. That's not bad considering the location and amenities, both environmental and otherwise.

I'll be keen to keep an eye on Planet Traveler upon its opening. Should it prove as successful as Rand and Aarts believe it will be, it could serve as a model for sustainable building practices citywide. 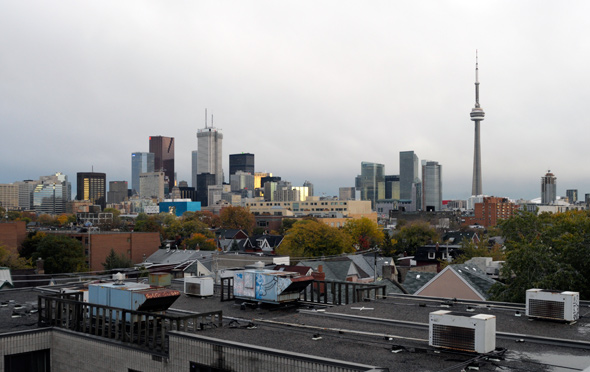 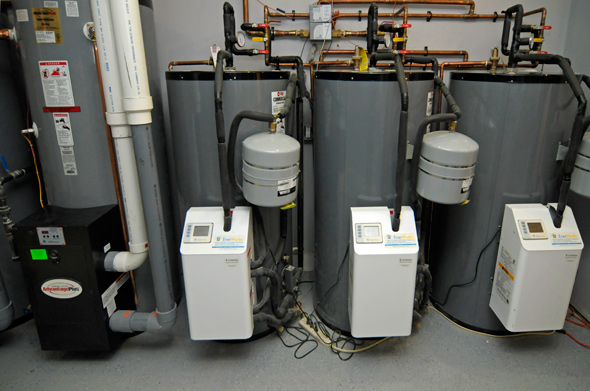 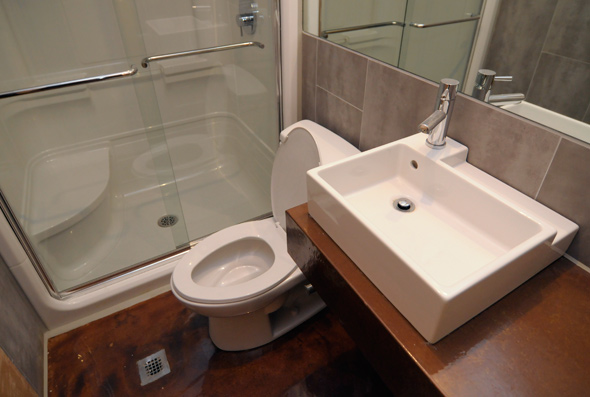