The best and worst of the G20 Summit in Toronto

The G20 Summit in Toronto has wrapped up, but how will the weekend be remembered? With the mainstream media's current focus on the vandalism and destruction of city property, it's easy to lose sight of the initiatives and causes that inspired many people to rally against the G8 and G20 in the first place. And it's easy to forget that much good work is taking place. The following is a list of those who deserve praise and, of course, those who deserve shame in the wake of the weekend. 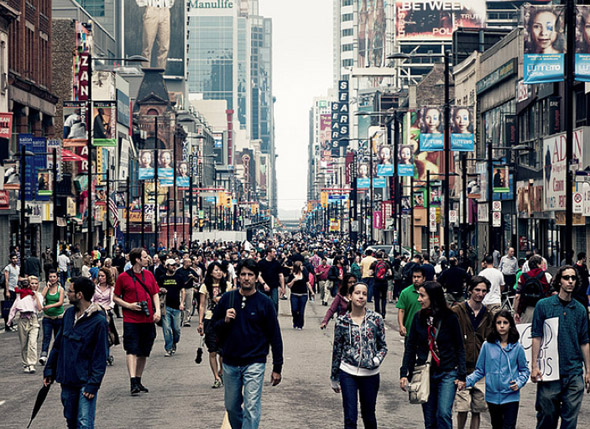 1. All the peaceful protesters, individuals and collectives, who came together in solidarity, (and continue to do so!), 25,000 strong, to oppose the G8 and G20. All agreed on several issues: that the G8 and G20 are sham organizations in which the richest countries convene to make unilateral economic decisions that affect the rest of the world. That the G8 and G20 are interested more in the distribution and hording of global capital than in the welfare of those who suffer the injustices of globalization. And that more attention should be paid to issues of global poverty, gender equity, aboriginal rights, colonialism and occupation, reproductive rights, environmental sustainability, and social services.

2. The medics, disability service workers, legal aid workers, empathy medics, and all other volunteers who offered support and care during the protests, and who continue to provide it during detainment and arrest.

5. Members of the media who have reported, tweeted, blogged, and photographed under very tough conditions, some of whom have been on the receiving end of police violence. 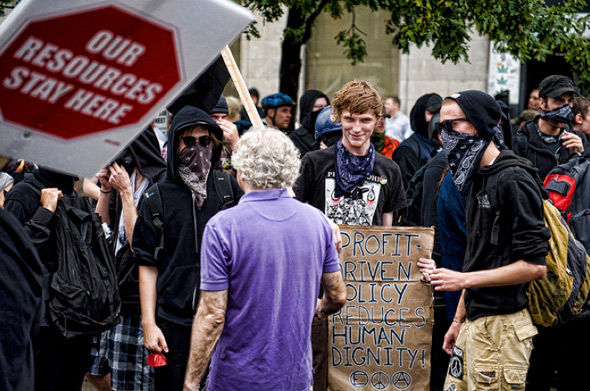 1. The detention of more than 600 people at the G20 Detention Centre (629 Eastern Ave), who are being denied timely and proper access to counsel. Many of those who have come to protest peacefully outside the centre have experienced police brutality.

2. The riot police who, on June 25, assaulted and arrested a deaf man whom they deemed to be recalcitrant because he didn't respond to their shouting. They deserve a double-dart for then handcuffing said man, preventing him from being able to sign to his interpreter, and for denying him access to an ASL interpreter while in detention.

3. Black bloc tactics: Wouldn't it be better to shame the government by proving how much money they wasted on security, instead of justifying their need for it? Also, did you ever stop to think about who will really have to pay for your vandalism? (Toxic emissions from burning cars, flying debris, unsafe sidewalks and buildings....oh, but I forgot, repairing buildings and cleaning up messes creates jobs, right?)

4. Media and police who characterize protesters as terrorists and who try to intimidate or discourage protesters. Dissent is a right. The media's conflation of vandalism and violence against people also deserves a dart: police exerted more violence on vandals, peaceful protesters and innocent bystanders than the other way around.

5. The federal government for spending a billion bucks on security and thinking that Toronto was an appropriate location for the G20 in the first place. 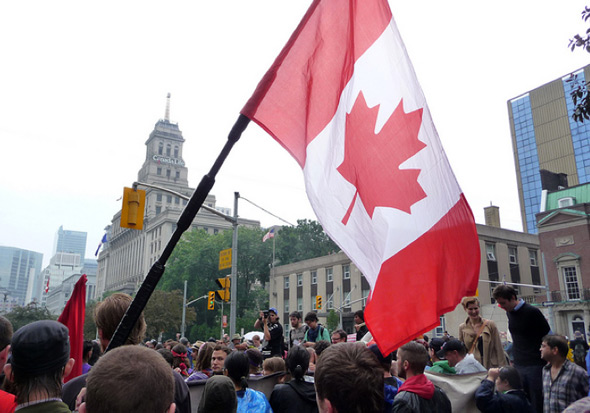