Sure, boys will be boys, but one west end kid is a suspected killer. Toronto police are looking for a 16-year old who is believed to be responsible for the city's 37th and 38th homicides.

Responding to a break and enter call in Scarborough, police stumbled upon a cache of weapons and explosives at a public storage facility. Who they belong to or what their intended use was is still unclear, but we don't expect anyone to step forward and stake claim.

It may be easier to find some solace in the shade under a tree in the future. At least 2500 trees will be planted in the city if the plan (which was endorsed by the parks and environment committee) is passed by city council in mid-July.

Ontario tobacco farmers want government assistance to make the shift away from contributing to the spreading of cancer to instead joining the more profitable green biofuels revolution.

A would-be ride-by purse-snatcher learned the hard way not to mess with a book-toting grandmother when she smacked him off his bike. [Nelson]HAHA![/Nelson] 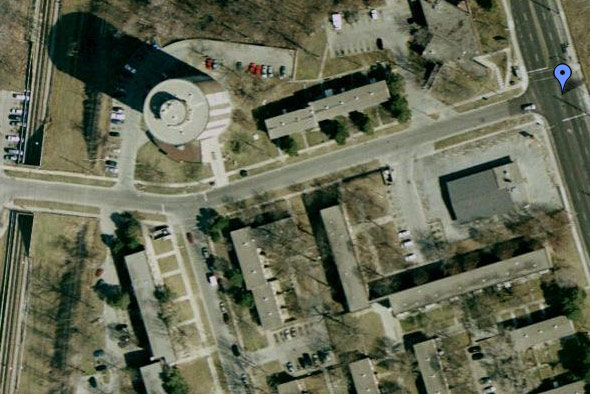