Toronto Police Chief Bill Blair told the world like it is - our police force responded appropriately to unruly Chilean soccer players, who's angry and aggressive behaviour escalated to punching, kicking (in the groin!), and spitting on police officers.

A drunk driver was apprehended after going the wrong way on the Gardiner expressway and being involved in a collision. Hopefully he won't be driving again any time soon.

Fires continue to be deliberately set in the city. This time it was Liberty Village that was hit with several dumpsters fires in the wee hours of the night, by what seems to be a serial arsonist.

Smokers that want to be non-smokers will be getting a bit of a tax break to help break the habit. Over-the-counter products like nicotine gums and patches will no longer be hit with provincial sales tax.

The Toronto nightclub Republik might be hiring new staff soon, after the manager and a second employee were charged with cocaine trafficking.

Preparations for this weekend's Caribana party are in full swing. This year the festivities have been moved off the islands and into Ontario Place, and organizers hope the move is well-received. 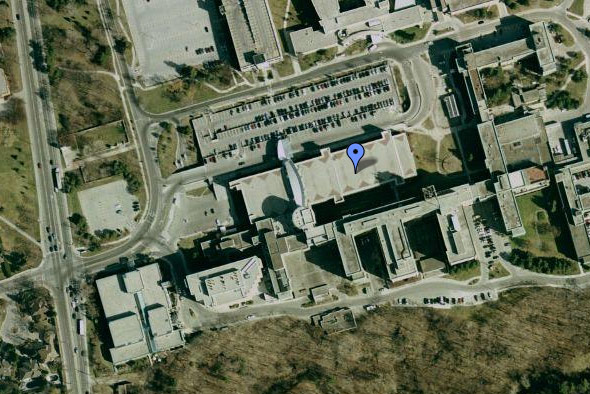