What a weekend! The city was buzzing with Wakestock, Just for Laughs, Rogers Picnic, and Jazz. But while the city was reaching its peak of summer fun, it also seemed to challenge last weekend's "of the gun".

A woman was critically injured killed after police being shot in the head. The SIU is investigating, and police won't say who fired the shot (yet).

Police also shot and killed two pit bulls in an apartment after the dogs were ordered by their owners to attack entering officers.

A 25-year old was gunned down execution style in his car.

A highway police chase resulted in the suspects shooting back at police and the QEW shut down for the ensuing investigation. Watch out for a 2002 burgundy Cadillac Escalade with plates AKRZ 595.

UofT will be shutting down their popular 88-year old shooting range, and its 400 members aren't happy.

Not all is gun news, however. A 70-year old man is being hailed a hero after rescuing a 7-year old drowning victim in Lake Huron. 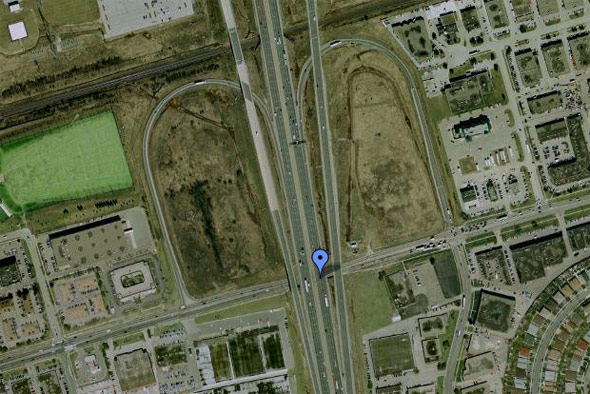