There's been a third arrest in the shooting death of 11-year old Ephraim Brown. The first two arrested are believed to be trigger pullers, while this third man is being charged for breaching his bail orders from previous charges.

Rinse, lather, repeat. The Toronto Police Services Board is the latest city organization to defer any major decisions on spending cuts. They'll wait on a report due in October, and hopefully will be able to make cuts that don't compromise public safety.

Conversly, the Toronto Public Libraries came back with a cost-saving plan. Unfortunately the plan is a slasher and affects Sunday service at a number of branches, the reopening of a branch being upgraded, new hirings, and the purchase of a lot of new books.

The LCBO bottle return program got its first report card, and while it's quickly doing much better than anticipated, it's also breaking the backs and ears of the workers in the beer store monopoly.

Watch out for huge increases in hydro costs to kick in within a decade. Experts are predicting major increases in rates as coal-fired plants are replaced with more pricy alternatives. 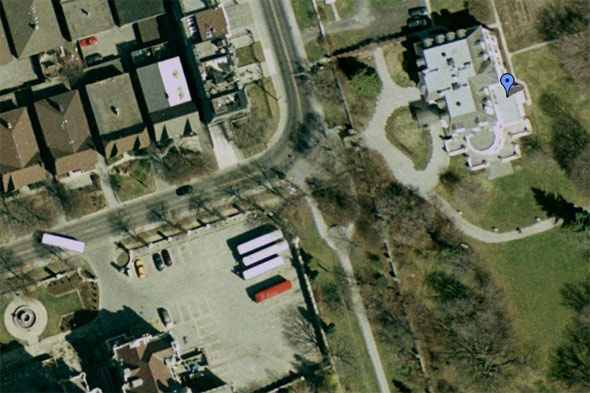