Another child has been killed in the crossfire of a gun battle, and once again, no one is coming forward to reveal any details. This was just one of a series of unrelated shootings this weekend. We need to get rid of guns.

The Premier is on clean-up duty after one of his contracted cabinet staffers accidentally sent an email meant for co-workers to a black job applicant in which she refers to him as "ghetto dude". I wonder if racist chick has been asked to clean out her office desk and leave the building yet.

The BAPS Shri Swaminarayan Mandir, a $40-million hand-carved Hindu temple, opened this weekend at 401 & Finch. Made from 24,000 individual pieces of limestone and marble, it's being called an architectural masterpiece.

The FIFA U-20 tournament ended with an exciting final that saw Argentina reign champion by defeating the Czech republic 2-1. Thankfully there were no major incidents in the bronze medal game, where Chile beat Austria 1-0. 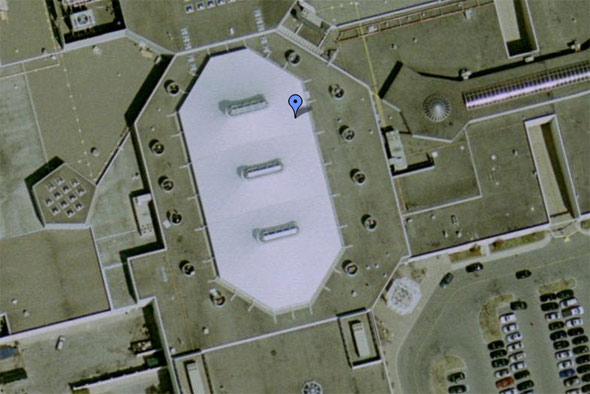