Yesterday we once again saw dramatic weather roll in and out. Short, intense storms are becoming more common in Toronto, and climate change may be the cause.

The TTC isn't the only city service in grave need of funding or major cuts following non-commitment from higher levels of government. Regent Park's stay-in-school "Pathways to Education" program is in jeopardy, and Toronto fire, ambulance and police are being asked to spend less as well.

A rear-ender car collision at a railway crossing resulted in a vehicle being pushed onto the tracks and into the path of a passing GO train last night. Two people were killed in the freak accident.

The semi-final match between Argentina and Chile at the FIFA U-20 tournament at BMO field got uglier as the game wore on, mostly due to poor officiating. During the game Toronto Police had to break up some altercations between Chilean players and officials on the field, and after the game things got very much out of control. 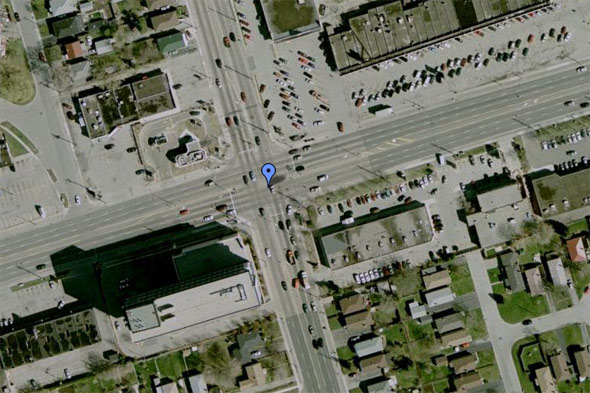