It's almost lunch time, but not everyone will be able to eat today. It's National Hunger Awareness Day today, and the recently released Daily Bread Food Bank annual report calls on Queen's Park to appoint an anti-poverty czar to battle the growing problem.

CityTV hidden cameras tested Torontonians level of courtesy on the TTC. How did we fare? Very well it would seem. High five. But if you're one of the few not willing to give up your seat for the elderly or pregnant women, shame on you!

Let the dogs roam free, say city dog owners. Off-leash park areas are too few and too crowded and an ongoing series of public consultations aims to remedy that. Did you know that there are an estimated 250,000 dogs in Toronto?

Ontario construction workers are striking over wages, bringing a number of projects to a slowdown.

The WWF gives Canada a dismal, failing report card on combating climate change, but our Prime Minister seems to think we can be shining examples of leaders in the crusade to save the world by implementing intensity-based targets instead of reduction targets. 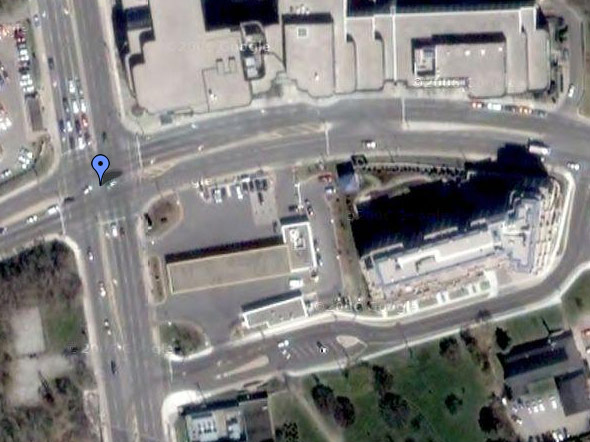