Three drivers are wishing they could turn back time and have been charged following a street race that resulted in the death of a truck driver on highway 400. Police and witnesses hailed the trucker as a hero for having taken action to save other people.

Later in the day a road rage stabbing took place in the resulting congested detour.

A number of suspects that were rounded up in the Jane-Finch gang sweep last week have been released under bail conditions, including Jordan Manners' sister. She will be represented by lawyer Greg Leslie, who will also be representing the three men believed to be the Driftwood Crips gang leaders.

The province is injecting $600million into the auto sector in Ontario and wants to see green technologies result in environmentally sound Ontario-built cars. Lots of money is flying around pre-election!

The "support our troops" decals that are on city fire engines and ambulances are getting the yank (pardon the pun) and the order is causing a bit of a stir. 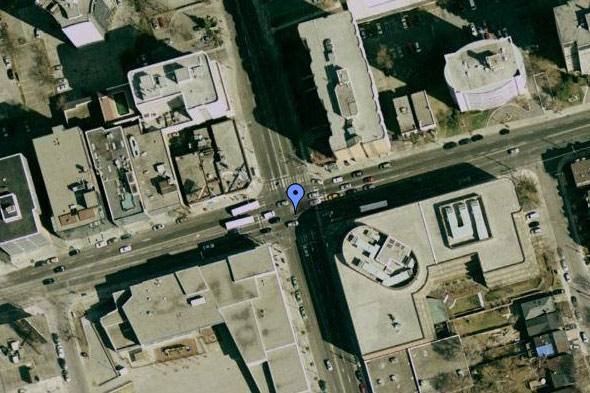