Fahrenheit Coffee has reemerged, though there are surely hoards of the under-caffeinated still wandering around the Esplanade . Move north, friends; for Fahrenheit already has.

In October, we noted that Fahrenheit's former Esplanade home had been gutted and boarded up. Ransacked by rogue tea-drinkers? Not entirely. Owner Sameer Mohamed told us then that the reason was "landlord issues," and that's the story he sticks with when I drop by Fahrenheit-the-new at Lombard and Jarvis. "It was political--anyway, now we're here." 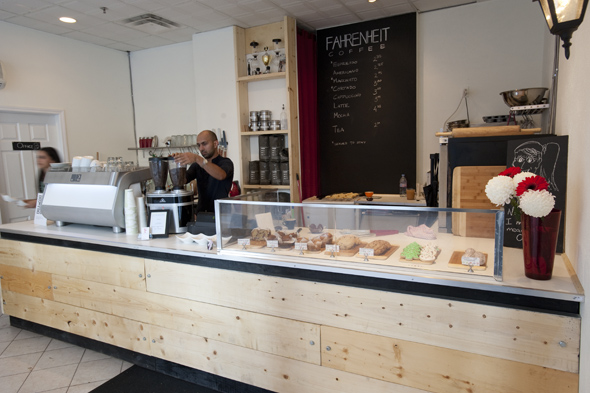 "Here" is actually a former salon that was transformed in three weeks to something not unlike Fahrenheit's original space. There is no seating, but rather, a couple of bars for tasting, as well as lots of pale wood and, of course, some Barista championship plaques (including one for second place in the latest regional event) on the wall. 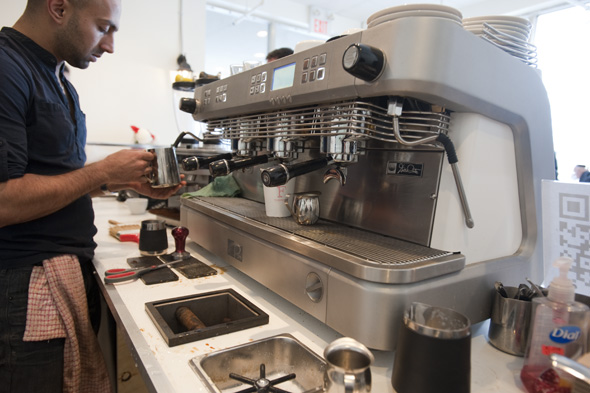 The coffee is the same (supplied by Te Aro ) and I indulge in a latte ($3.75) prepared by Sameer himself. The latte art is impressive--some sort of heart-design thing--and I futility try to preserve it as I take my first sip. When I initially met Sameer, it was abundantly clear he knew his coffee, and he offers to walk me through my first Fahrenheit (Lombard) cup.

"The first sip," he says, "is orange zest, especially on the linger."

"Yes, butterscotch," he replies. "That's totally it. And then, you'll finish with a sort of dark chocolate." 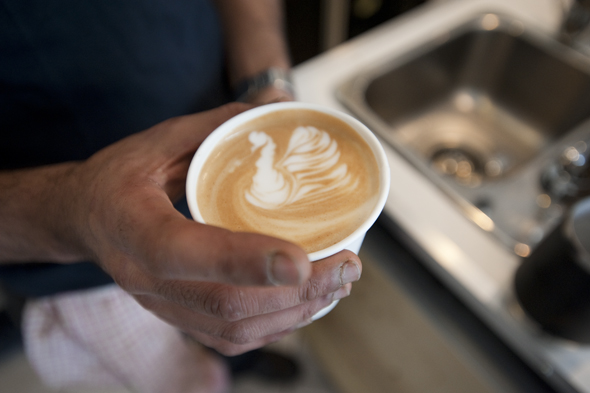 The blend is a full-bodied Kenyan and it goes down incredibly smooth. Needless to say, for my own selfish reasons, I'm glad Fahrenheit has moved a little further north. 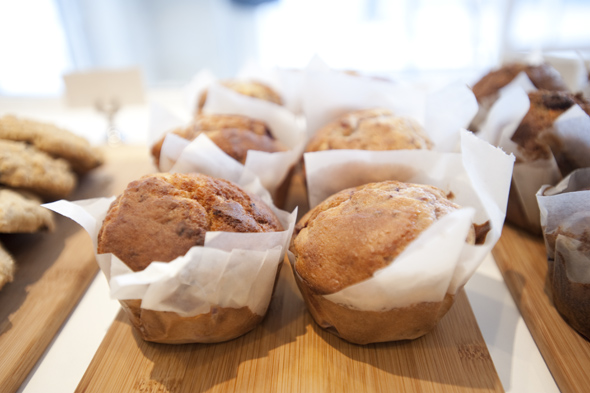 The one main difference will be Fahrenheit's baked goods, which are no longer sourced from Circles and Squares . They will now be prepared fresh onsite by Nesreen Mroueh, a French pastry chef who Sameer actually met at his favourite sheesha place . "We'll have some croissants, some tarts--ah, it'll be great," Sameer says. 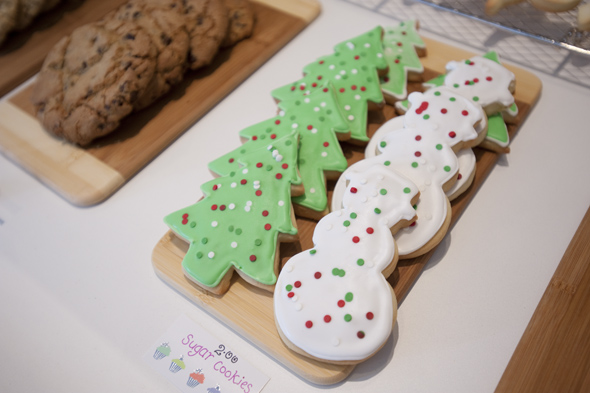 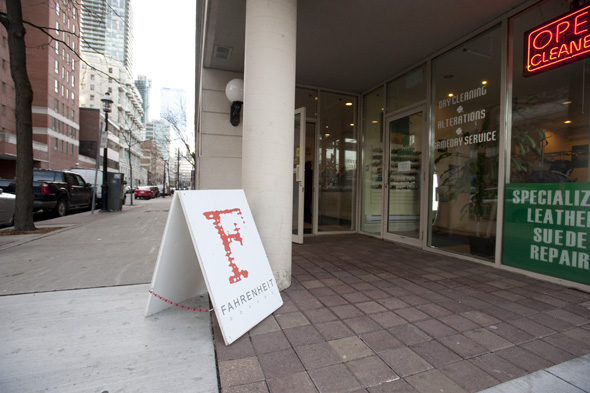