Mercury Espresso is a Leslieville staple that's never allowed itself to get distracted from its mission of providing great coffee made from socially responsible beans. Though it's been open for seven years now, not much has changed in that regard. 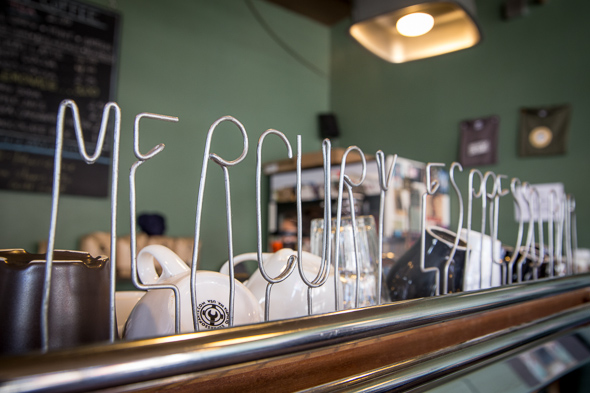 Aside from the regular espressos and Americanos of the world, Mercury also makes some of the best specialty coffee drinks I've had in Toronto. By "specialty," I don't mean they include alcohol. That said, the Ice Break ($3.75), made with cold brew coffee, tastes exactly like a White Russian. The lovely barista told me this would be the case, but I didn't quite believe her.

My skepticism was ill-directed. The cold brew is mixed with cream, milk and vanilla flavouring and served over a bit of ice. I downed it in a few gulps; it's like a milkshake for adults. 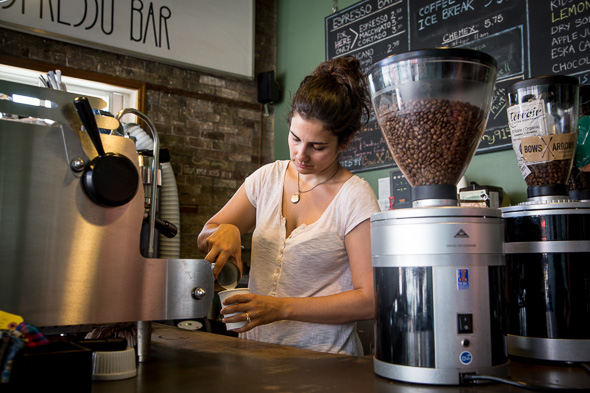 What has changed at Mercury Espresso, however, is the cafe's ownership. Doug Tiller is now the sole owner. One of the original owners left two years ago to operate Manual Labour , a coffee truck that can often be seen making its rounds in the city, Hamilton and other parts of Southern Ontario. 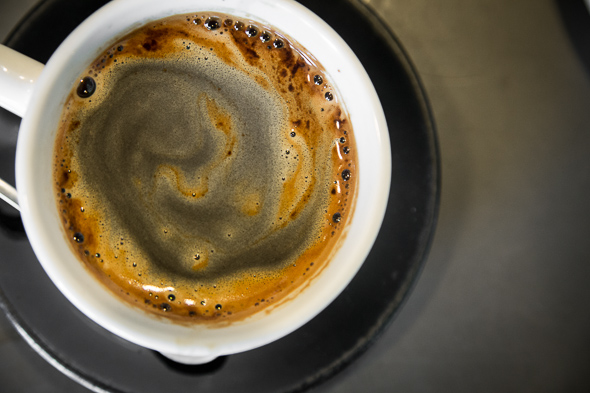 Tiller also owns Hitch , the Christopher Hitchens-themed bar down the street. He says it gets crazy juggling both, but his staff at both places make it doable. That, and his passion for good coffee clearly hasn't waned despite the distractions. 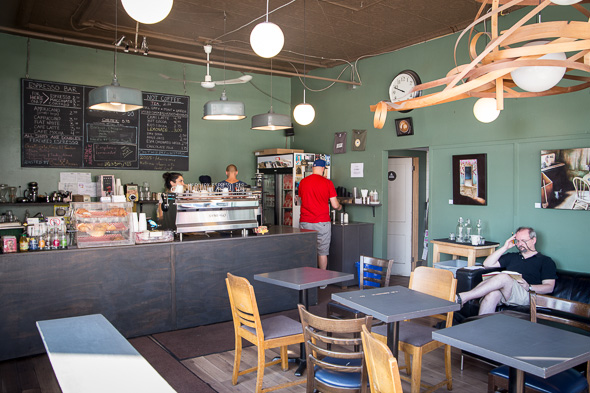 'We're just sticking to our initial plan, focusing on good coffee. Everything else is secondary." Their beans come from George Howell and Bows & Arrows, both of which provide direct trade coffee. So you can feel just a bit better about what's in your cup. 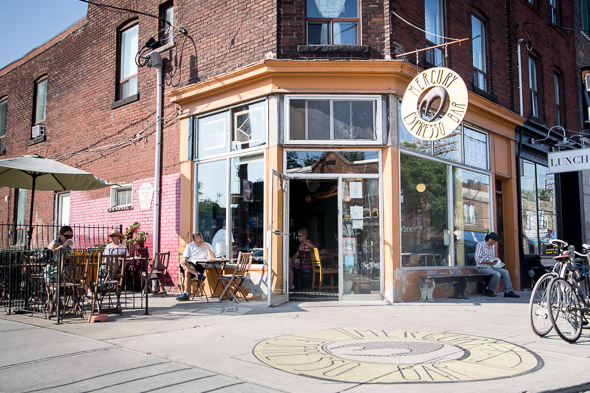