Atlas Espresso Bar has quietly creeped into a neighbourhood that doesn't quite feel like one yet. The bright and minimalist room is on Front Street, just west of Portland in a rapidly changing area that is made up mostly of condos. New businesses are only now beginning to pop up.

"We want Atlas to have a coffee pocket vibe, a little bit of an oasis," co-owner Sandrine Kwan tells me. "I have a lot of people already saying 'I feel like I'm in your kitchen.'" 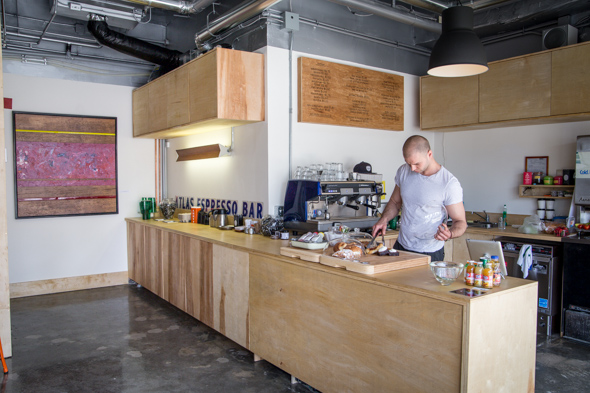 I believe her. There are doggie treats at the door. A regular - a St. Bernard named Korra - stops at the door, not walking away until she gets a bite. 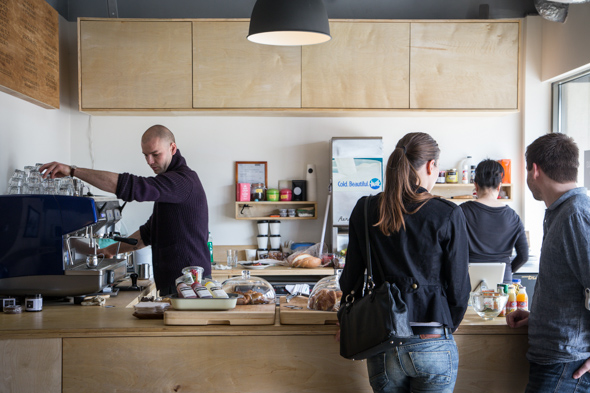 As for the humans, the kitchen is open facing them, with the espresso machine off to the side so that it's not a barrier between customers and the barista. 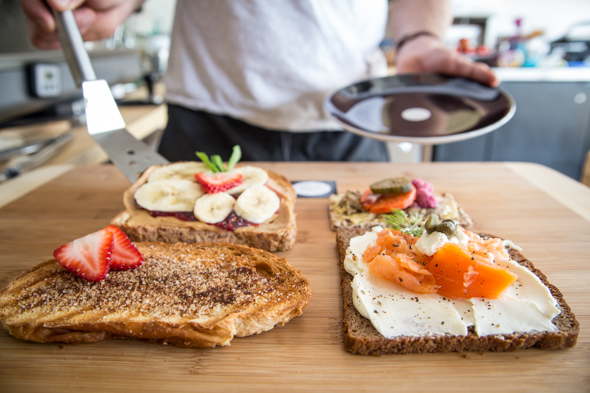 They have brought in chef Dale Fraser to collaborate on creative food and drink specials. They're planning on tasty initiatives such as weekend takeout picnic baskets, cinq a sept specials , a pastry of the week and a weekly high tea . 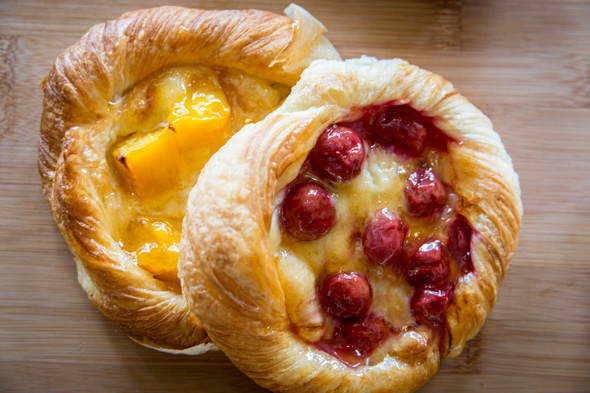 I've now visited the cafe three times and on each occasion there's been something new. I get the feeling the owners are not used to being in such a new neighbourhood and are trying everything possible to draw in residents. 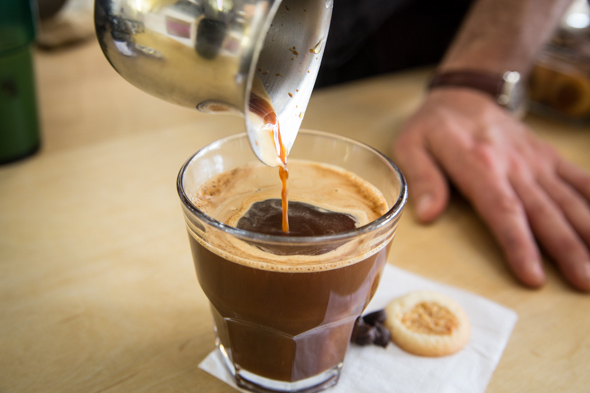 My fave drink so far is their cortado ($3.25). It's smooth and creamy, needs no sugar and is topped with a perfect dollop of crema.

Atlas has also developed its own brew with Trebilcock coffee in Pickering, a traditional medium/dark roast Lee describes as tasting like "sweet tobacco, salted caramel and dark hazelnut chocolate." 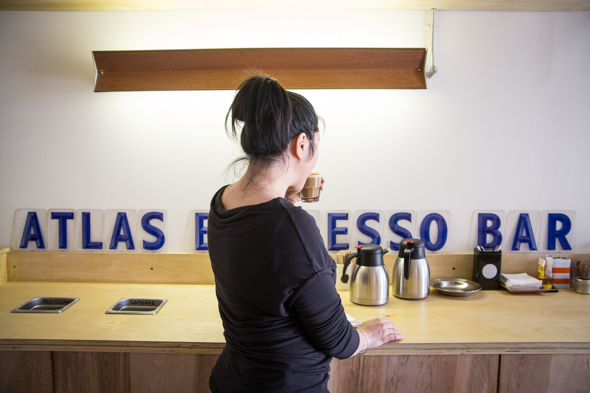 The espresso-based drinks, ($2.75-$4.00) are only sold in eight-ounce cups. Freshly-squeezed fruit juices are delivered every midday by Chasers . Pastries, sandwiches and veggie options are also on the menu.

On the shelves are several copies of "The World Book" - those hardcover encyclopedias that had 31 editions just to get through the alphabet. It was our internet when there wasn't the internet. 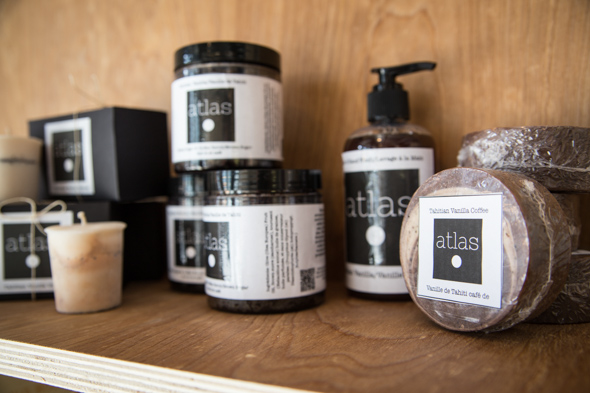 Atlas is trying to do a bit of everything, with a mobile app and even a line of exfoliating bath products made with their coffee grains.

What should you do? Try the coffee. 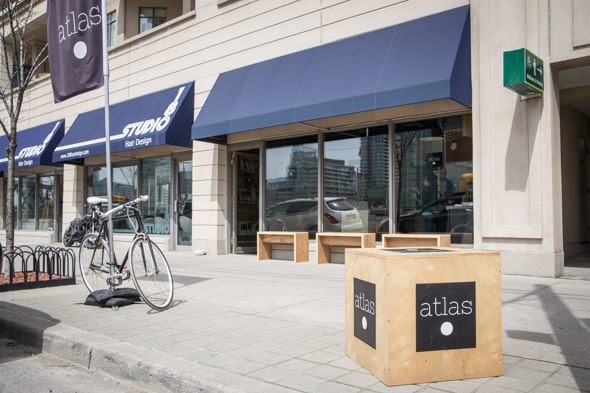