I try to keep pretty good tabs on Toronto-based book publications, especially those that relate to architecture and photography. But, inevitably, one manages to overlook certain titles that would make worthy additions to any collection of books about this city. Such is the case with the publications of Dominion Modern, the gallery space and Canadian architecture and design archive, which I'm somewhat ashamed to admit I only recently discovered.

We'll have more on the gallery and its exhibitions in an upcoming profile, but the books are so good it'd be a shame not to feature them in their own right. Of the titles published by Dominion Modern, Mean City and Endangered Species are the most Toronto-focused, though the more recent monograph on architect Peter Dickinson also covers the significant work he produced here. 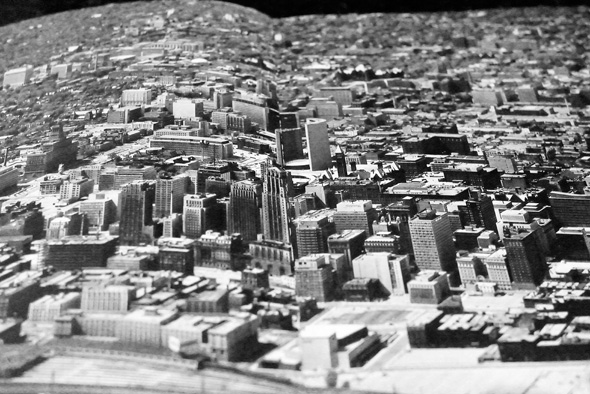 In the case of the former two publications, one encounters a wonderful and visually compelling record of modern structures in Toronto, many of which have been lost over the years. In this sense, Mean City and Endangered Species both join and update William Dendy's Lost Toronto in documenting a trend all too familiar to Torontonians: the steady erosion of our architectural legacy. 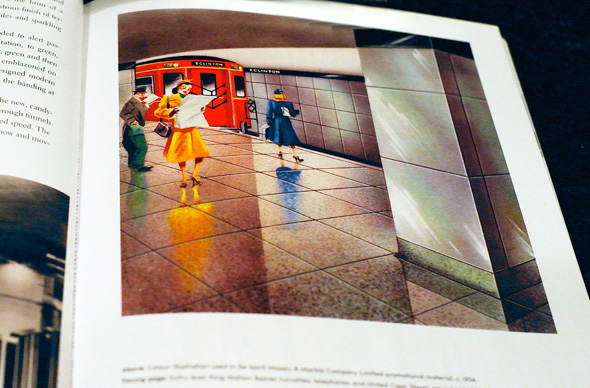 Edited by John Martins-Manteiga, who serves as the Director of Dominion Modern, the passion for the city and its heritage that underwrites these texts is readily apparent, particularly in the collection of essays featured in Endangered Species, which feature the work of Adam Sobolak, Peter Kuitenbrouwer, Steve Russel, Gene Threndyle and Martins-Manteiga himself (to name only those with whom I'm familiar).

Dominion Modern's publications were a lot less hidden a few years ago when one could find them at the now defunct Ballenford Books and Pages, but that's not to day that they're actually tough to get one's hands on. In addition to the museum's website, they can be found at Swipe/Built Books and INabstracto. Lovers of local history and archival photography will find much enjoyment in the pages of these books.