Sleepy Baker at Queen and Coxwell is a true mom-and-pop shop (actually, it's technically a mom-pop-daughter-husband shop). Co-owners Tina and Chris, a married couple, are at the helm of the shop, with her mom Nena contributing the recipes and decades of baking expertise, and Tina's dad lending a hand.

As Tina tells it, Nena had been an avid baker since childhood, and Tina had grown up eating her sweets - and watching others flip out over them at bake sales and family functions. Her mother had always wanted to own a bakery, but didn't want to take on the workload all by herself. When she and Chris spotted the empty storefront, she tells me, "Everything just lined up for us to do it together." 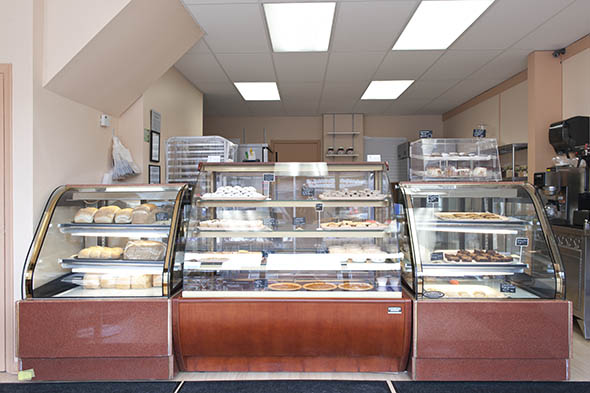 The peach-walled shop, with just a couple of tables and chairs in front of the display cases, is pretty no-frills - but the warm, friendly staff provide all the atmosphere you need. The real magic here, though, is in the desserts, all baked daily by Nena. (The store is named after her habit of napping after a good baking session, no matter what time of day it is.) 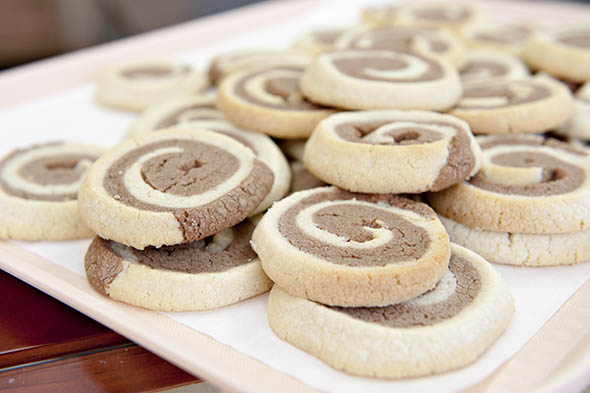 "Most of her recipes are actually my great-great-grandmother's," Tina says. "She was a really avid traveler - she'd travel from country to country, and pick up that country's signature dessert or cookie. They were handed down to my mom when she was 10, and she's been making them ever since." 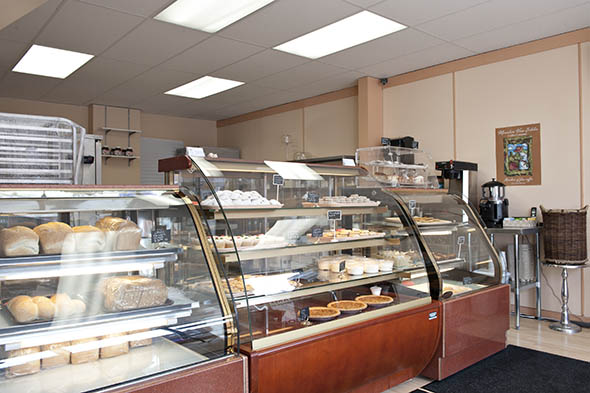 Taste-testing my way around the store, the treats all have one thing in common - they taste homemade in the best way, like butter and chocolate and a little extra pinch of salt. (I'm definitely right on the first count: "We are a shortening-free zone," Tina cracks.) 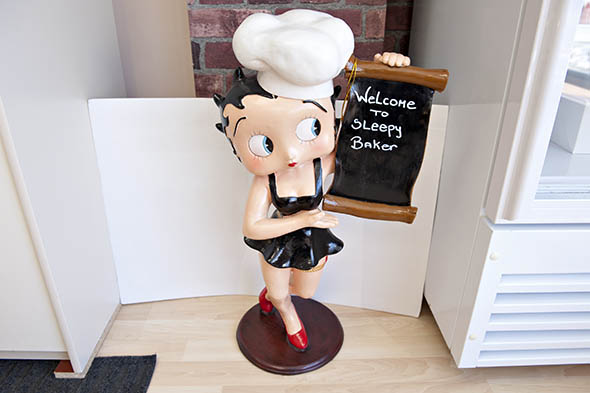 There are also puddings (including a Nutella mousse with a Ferrero Rocher sunk into the middle), occasional savoury items like sausage rolls, a rotating lineup of pies, and some freshly-baked croissants and breads. Just as the homestyle recipes kick it back to grade-school bake sales, so do the prices - you can nab a yourself a sweet treat for as little as $1.25. 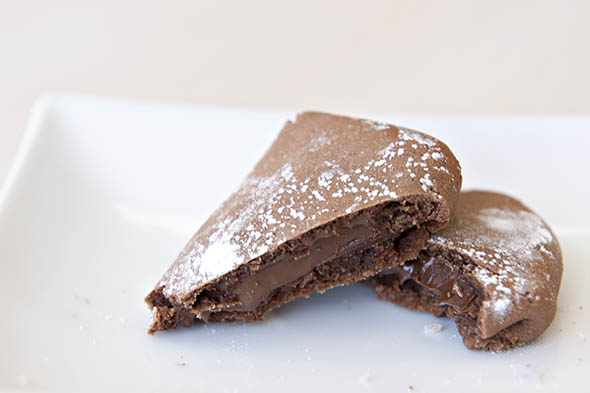 I'm not immediately drawn to the tres leches cupcake - in a city saturated with immaculately-iced and elaborately-decorated cakes, the small, thinly-iced treat doesn't have a ton of curb appeal.

But Tina mentions the Mexican-style cupcake is soaked with three types of sweetened milk (hence the name), and once I bite into it, it becomes obvious just how totally wrong I am: It's densely-saturated, gooey and sweet and gorgeously soggy. I'm an instant convert. 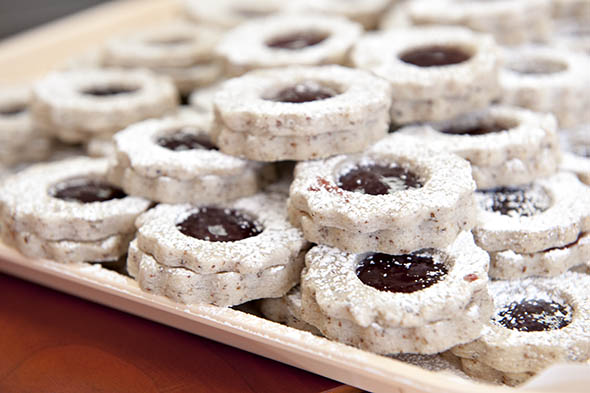 Their wares have also earned the seal of approval from chef Marc McEwan. They recently hit store shelves in his north-end McEwan grocery store, with more stockists on the horizon. That's impressive, considering they've only been open seven or so weeks, but not entirely unforeseen - Tina says they've had precisely the same effect on neighbourhood customers.

"We get the people that just grab a cookie to try, and they'll come back the same day, next day, and buy mass amounts of it," Tina says. "I don't know what it is - I'll be honest, the baking skipped me completely - but I think it's the love she puts into it. She makes it amazing." 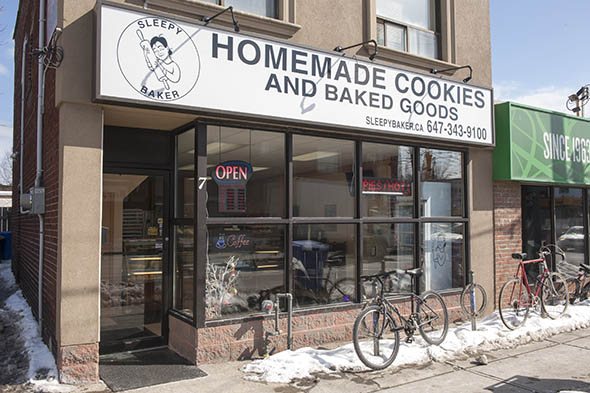