The Toronto Public Library just got a book return missing from the shelves for the last four decades.

Danforth/Coxwell Toronto Public Library posted on their Facebook page that they got a book that was checked out in 1978. The library didn't say why the book was out for so long or who had it but they are glad to have it back.

"While it's not usual to hold on to a book for quite that long, we always welcome library books back," Michelle Leung, communications officer for the Toronto Public Library, tells blogTO.

As the book is more than 40 years overdue, people wondered how steep the fines would be.

"Wow that book was checked out just after I was born what was the late fee?" one person asked.

In this case, unlike the Seinfeld episode where Jerry has a fine for an unreturned book from 1971, there won't be a big investigation. This book, Nicholas Knock And Other People: Poems by Toronto author Dennis Lee, is a children's book and there are no longer fines for late kid's books. 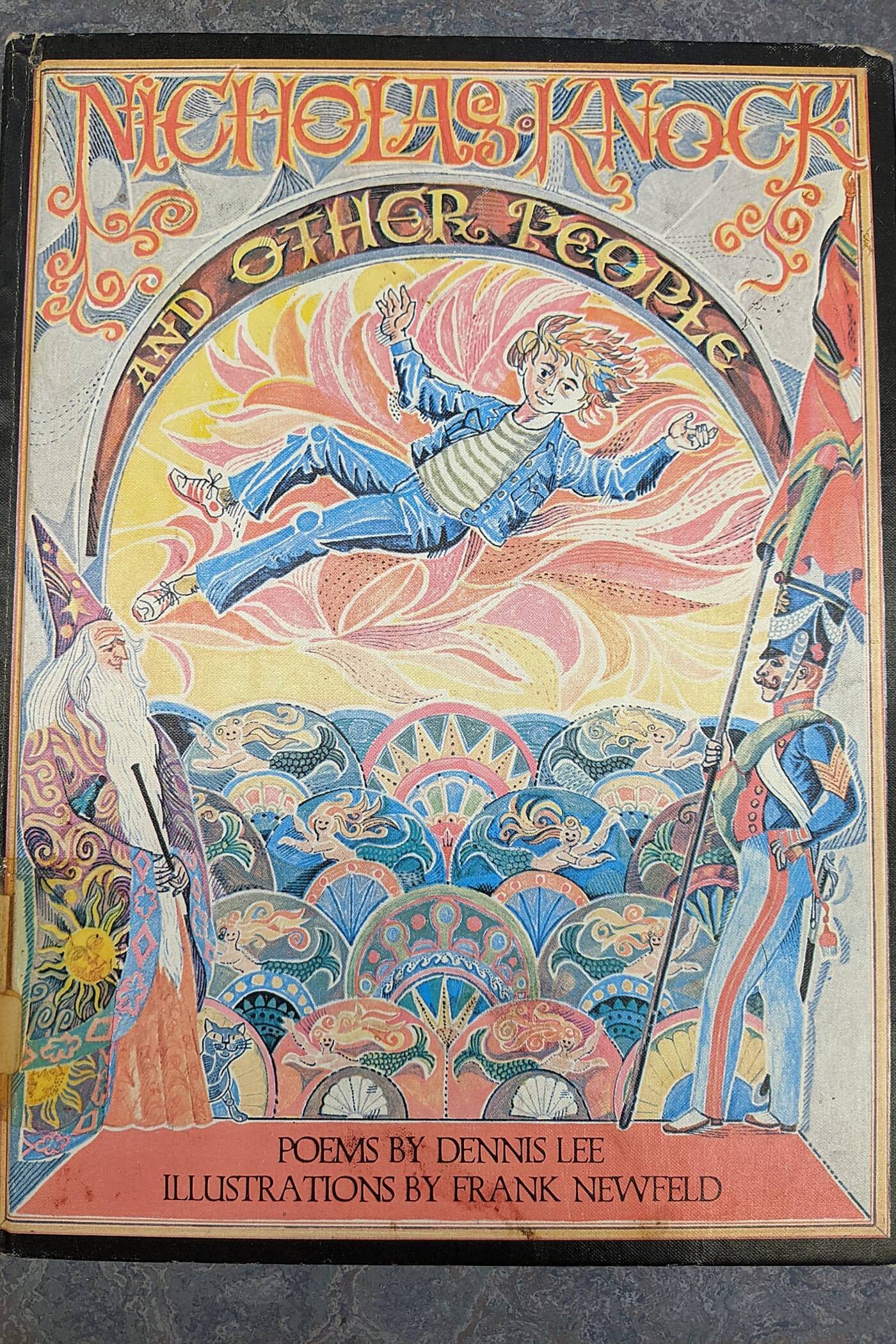 The book returned was Nicholas Knock and Other People by Dennis Lee.

Earlier this year, the library announced they are eliminating overdue fines on kid's books in an effort to remove barriers to library access. Currently, the library isn't charging fines on any materials during the pandemic, Leung adds.

But that doesn't mean people can keep books forever.

"People are responsible for returning materials, and those who don't will still need to pay the replacement cost," Leung says.

The late book is a reminder of Lee's work on the literary scene.

"Dennis Lee is a Canadian treasure!" one person wrote.

Lee's work Civil Elegies and Other Poems was awarded the 1972 Governor General's Award. But his most famous work is the children's book Alligator Pie (1974). He also wrote the lyrics to the theme song of the 1980s television show Fraggle Rock.

The book return is also a reminder of the old library card stamp system, which was replaced by computers.

"That's wonderful," one person said. "And just seeing that card brought me back to my childhood happy place."

And if you want to pick up Nicholas Knock and Other People, the book will be re-processed and put back into circulation, says Leung.