If you're on the hunt for a card that's sure to give your friends and family a laugh, look no further than Toronto artist Carrie Noble (aka th0tfuldog.)

The 23-year-old artist's cards feature memes so relatable to the average person in Toronto, they're sure to make any city native chuckle; things like calling TTC transit the "vomit comet" or poking fun at Doug Ford's...er... use of metaphors. 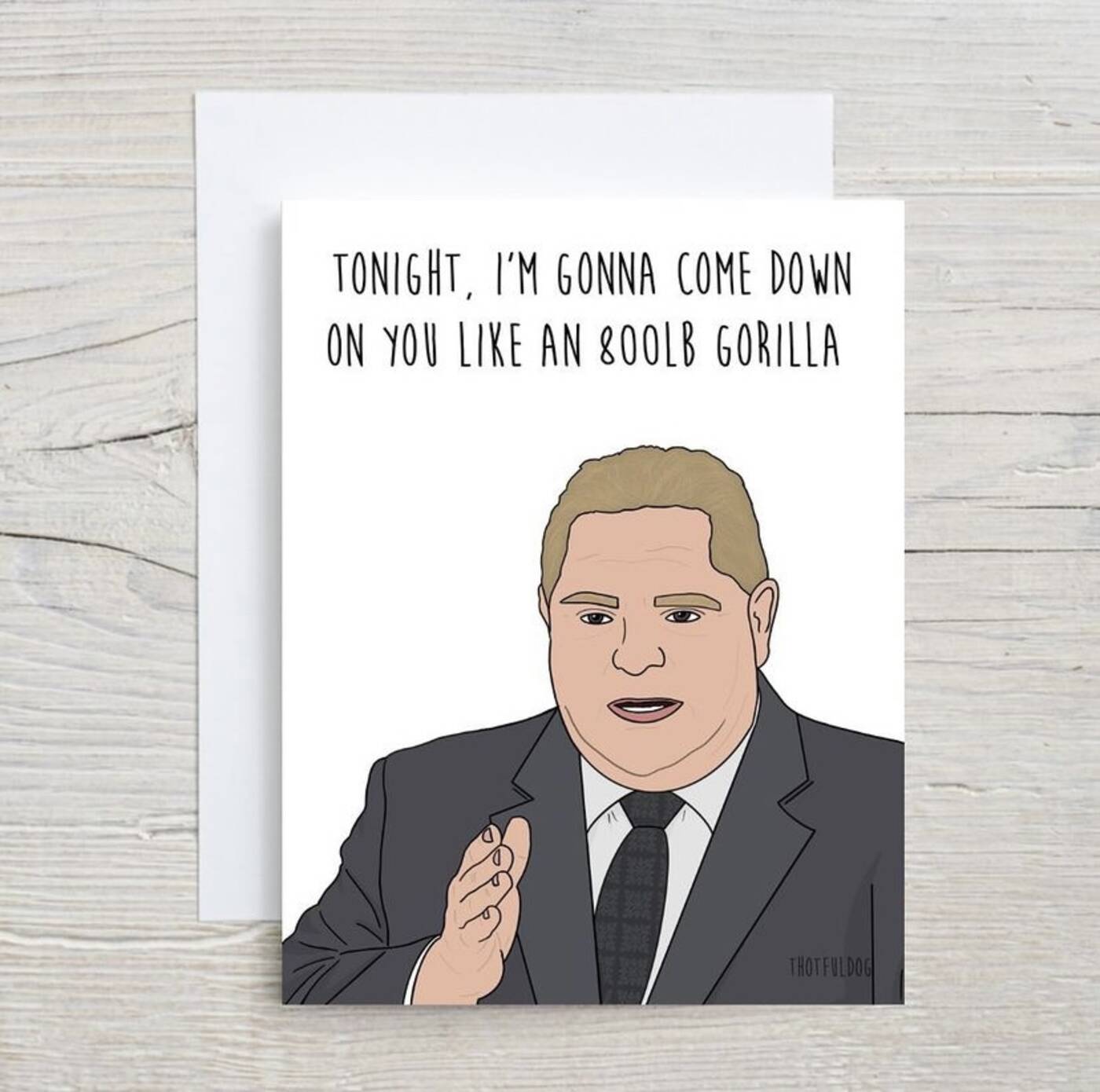 Noble began creating her unique cards after purchasing an iPad where she intended to doodle after graduating from Humber College last year.

She told blogTO that creating greeting cards wasn't really something she planned to do, but hearing feedback from her friends and family gave her the confidence to create her own Etsy shop in July 2020. 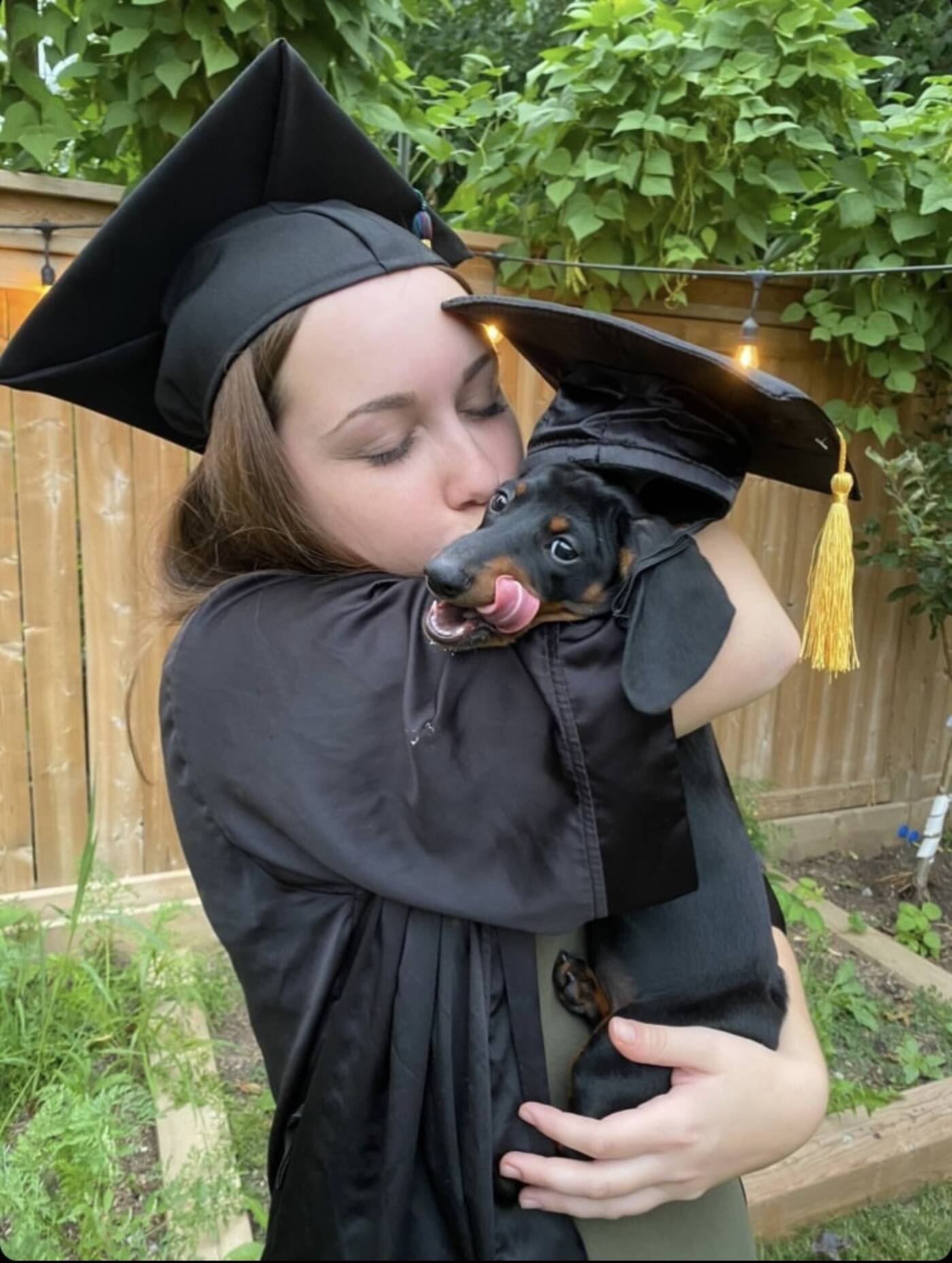 Noble and her dachshund Ruby, who inspired the name and logo of her business.

It wasn't until Noble began making her Toronto-themed cards that she noticed them blowing up over Instagram and Facebook.

The artist said she draws on her own experience as a Toronto native when getting inspiration for her cards, like how she would go to the McDonald's on Queen and Spadina really late at night, or how she would always get stuck in construction on Yonge and Eglinton. 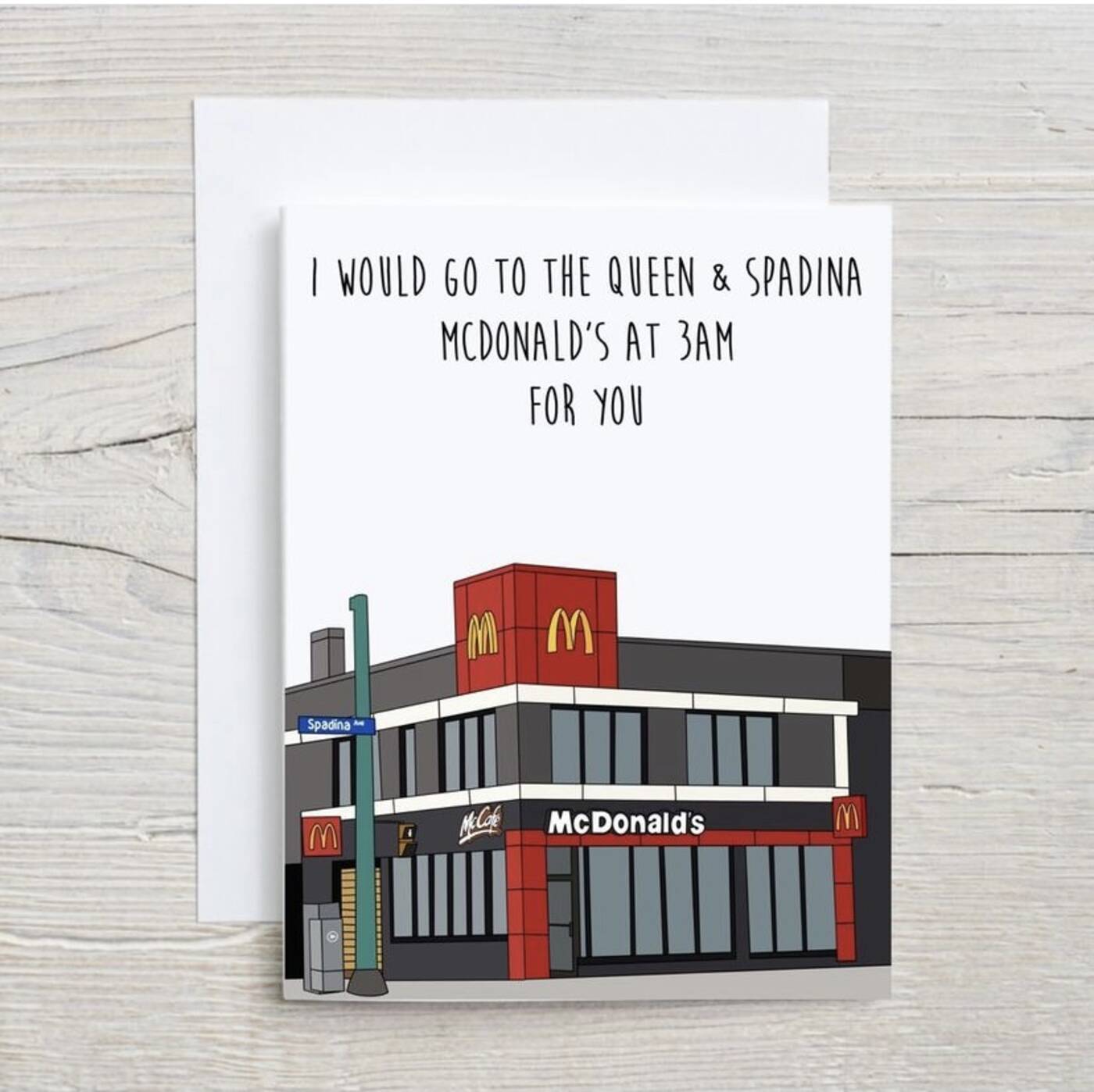 Spadina and Queen McDonald's greeting card via th0tfuldog on Instagram.

The cards also offer hilarious Drake options, making them the perfect gift for any fan of Toronto's rap scene. 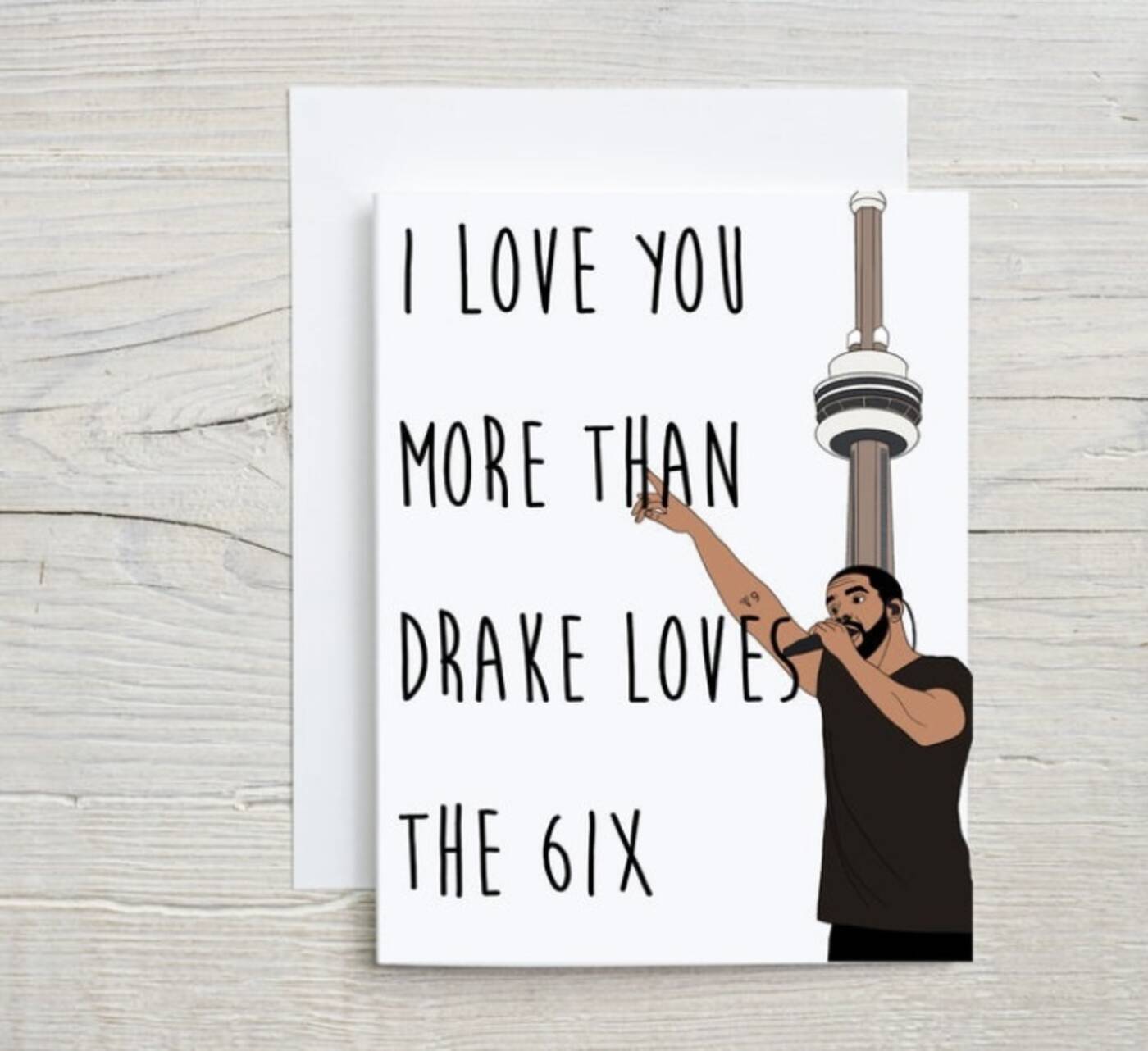 Working on these cards is something Noble genuinely loves to do, and she is constantly creating new cards as soon as she comes home from her full-time day job at Bake Sale. The bakery just started carrying the artist's cards in store, which she is excited about.