Taking portraits of the world's hottest rappers isn't every photographer's dream, but it is for high schooler Sameer Rahim.

The 16-year-old has already photographed celebrities like Lil Yachty and Roy Woods. They're nice captures, too, with his subjects posed up for the shot in a very Tumblr, off-the-cuff way. 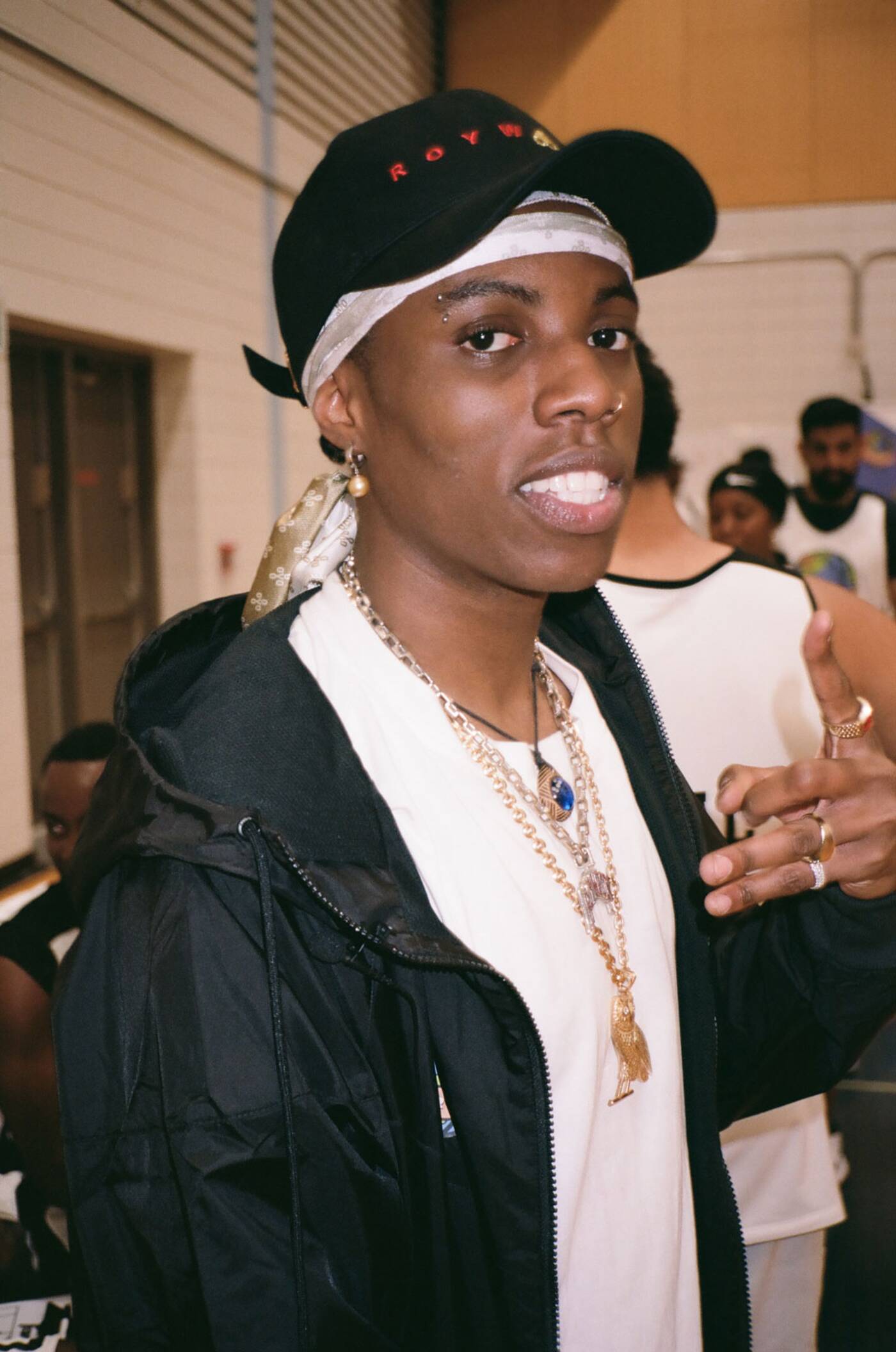 "I saw how creative he was, the way he did stuff was amazing to me," Rahim told blogTO. He begged his older sister to buy him a Canon 70D, and she did.

"I didn't know if I wanted to take portrait pictures or nature pictures, I just did it all," he said.

By 13 years old, Rahim had transitioned to the Contax, "the best film camera ever," he says. By then, his love for fashion was growing: an interest he attributes to growing up with three sisters. 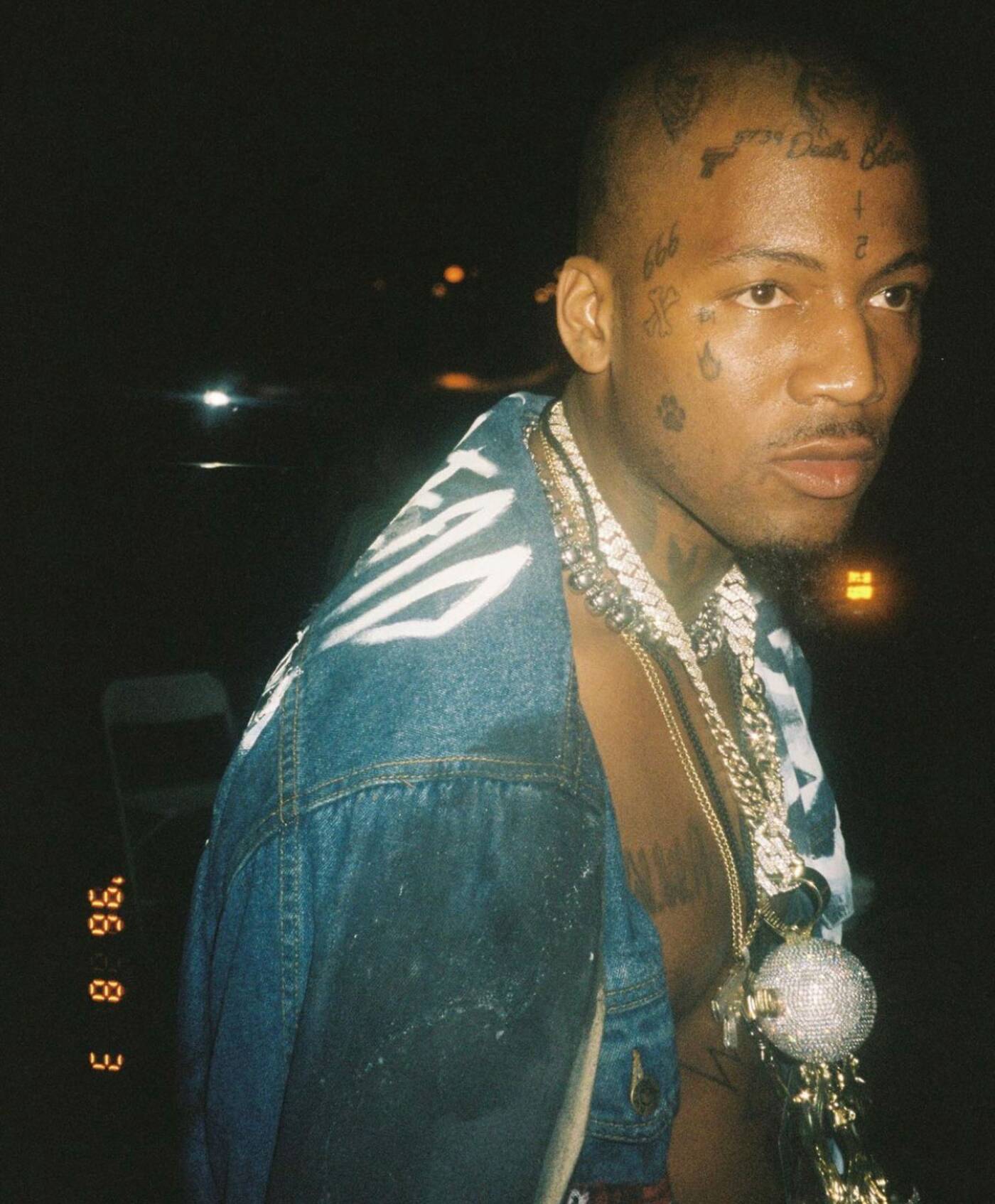 A photo of rapper Tankhead outside a concert in L.A.

A bunch of chance encounters starting later that year have since resulted in a portfolio of celebrity profiles that pretty much encompasses what photography is about: capturing moments and making it look good.

Rahim and his family, who immigrated to Toronto's East York area from Afghanistan in 2002, currently live in Kleinburg. But Rahim spent a lot of his childhood in Brampton and Vaughan, with trips to Mississauga. 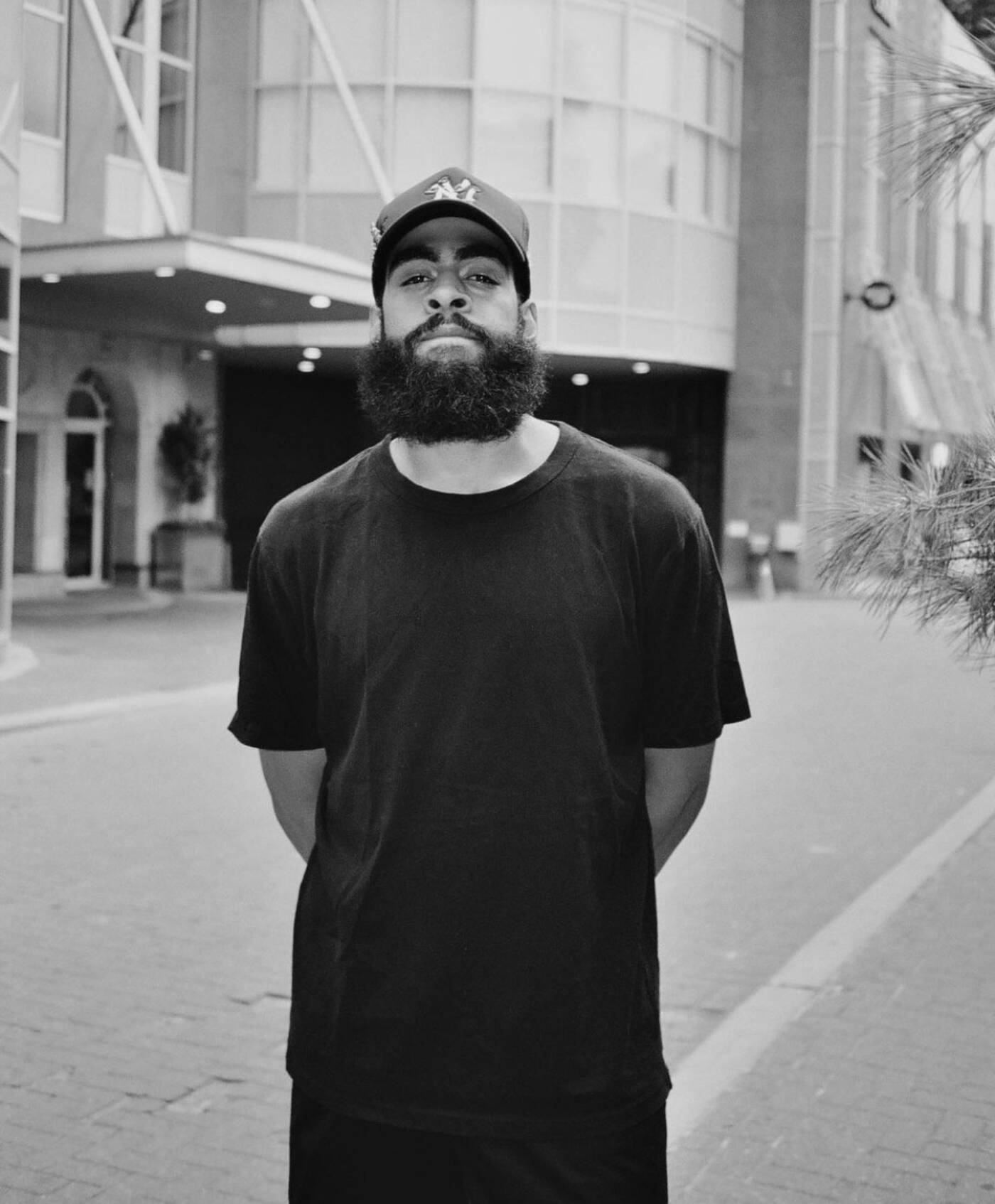 It's at Square One where Rahim first photographed Roy Woods at a basketball game. Then in 2018, he spotted Lil Yachty in an all-denim outfit outside a store in Westwood while visiting his older brother in Los Angeles.

He's also captured Texas rapper Wasteey Monroe from another L.A. trip. "In L.A. you bump into everybody," he says. A portrait of Toronto's 4YEMedia Trey Richards in Yorkville comes with a nice story of bonding over the Contax camera.

"A lot of people dont understand that they're humans too, you can't just go up to them and take photos of them," says Rahim. "You have to ask them."

There's also an shot of XXXTentacion associate Tankhead, which Rahim snagged outside of a concert (which he was too young to attend). 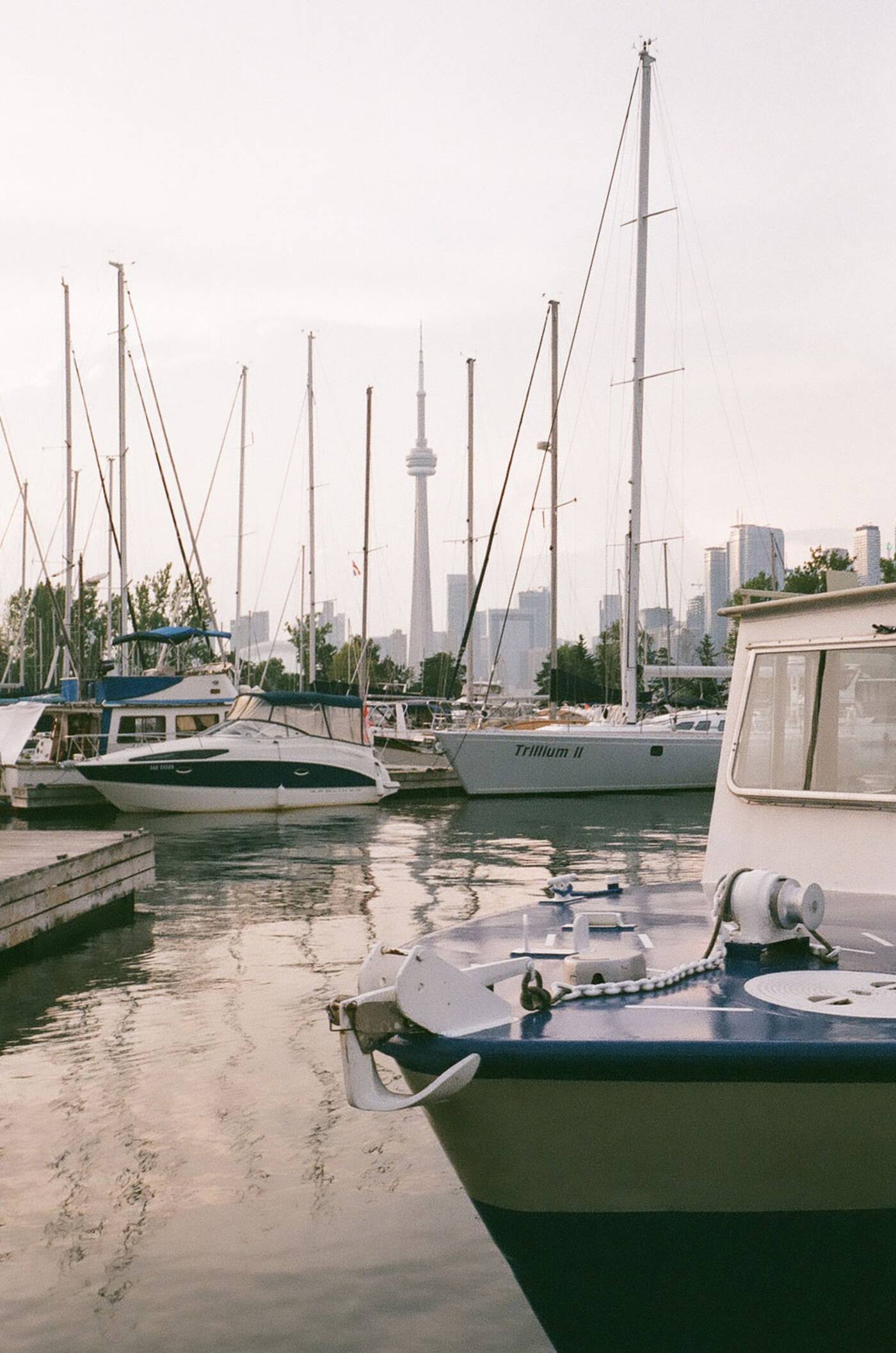 Rahim says he hopes to one day photograph Drake.

Rahim names a number of fellow photographers as inspirations, like Aaron Wynia. As for his own work, the teen admits that his own photography continues to impress him, which is honestly the kind of self-confidence we should all aspire to.

"It’s just cool," he says. "For me, everytime I see a picture that I took, I'm just like damn, I can't believe I took that photo."

Rahim's ultimate goal is the photograph Drake, and after that, his prolific career as a celebrity photographer will be complete.