An artist and architect in Toronto just created a large portrait of President Donald Trump using nothing but translucent cabinet knobs.

"Trump's previous career as a real estate developer was characterized by an obsession with opulence in architecture, in particular by a neo-Baroque style adopted by the nouveau riche across the United States as well as Canada," a press release reads.

Paul Raff created this portrait of @realDonaldTrump, made from plastic https://t.co/cVDtnCvxEW cabinet knobs. All proceeds from the sale of #knobtrump will go to @caseyhouseto. On sale at @SaatchiArt #paulraffstudio #election #VOTE #Election2020 https://t.co/T0d89TTLkJ

"A portrait tends to be the symbol of everything that one sees in that figure. Even though it seems satiric, it's actually just in that tradition of portraiture," Raff said.

"He's always expressed himself through architecture and it tends to be a lot of people in history who want to express status and power, they tend to do it through fancy, baroque architecture." 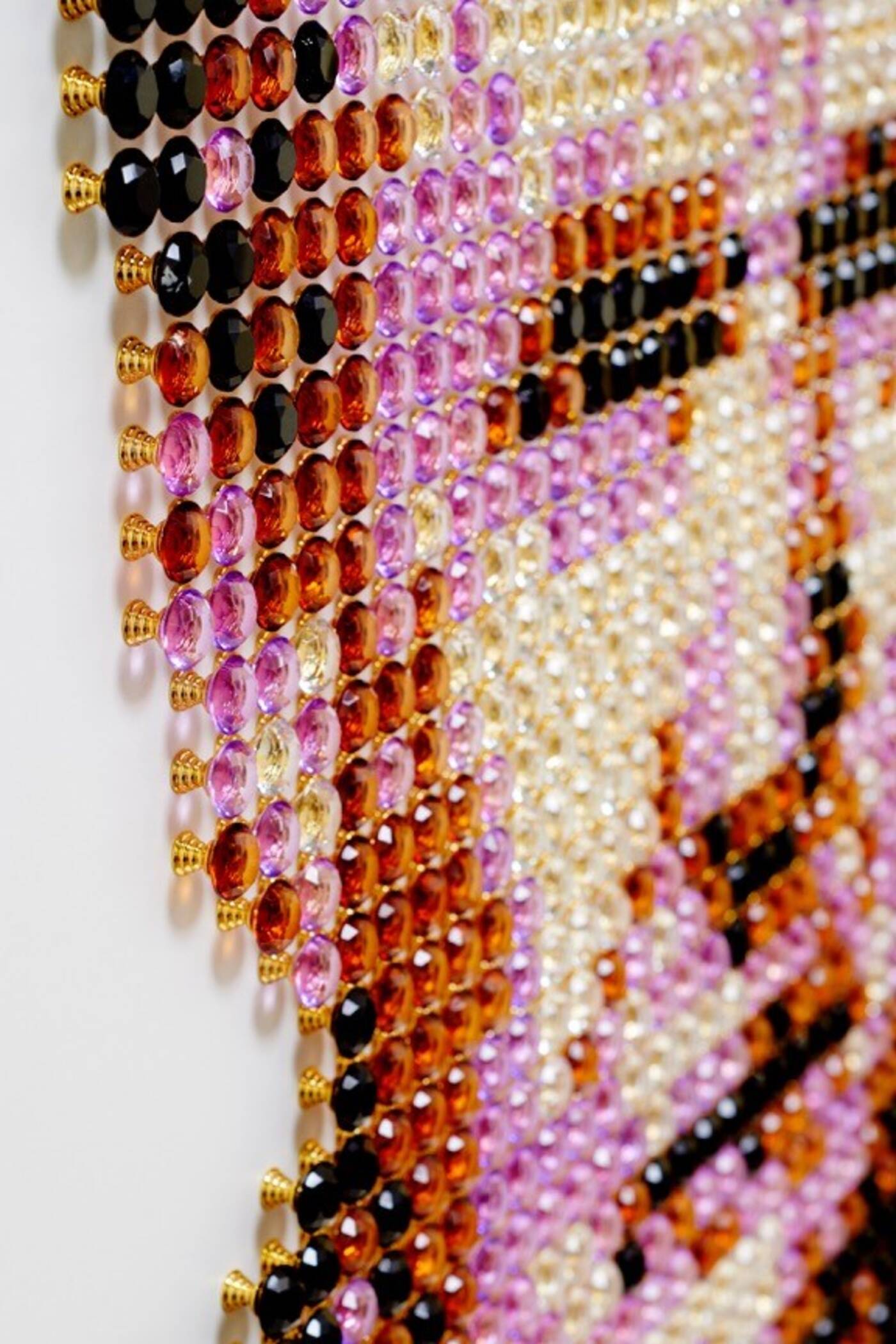 The knobs can be seen in detail here.

However, this is where Raff's choice to use plastic cabinet knobs comes in.

"I intentionally picked plastic knobs that were made in China because they were cheap and mass-produced because he does tend to live in that mass market, mass media world," Raff said.

"And then I also put them together in a way that has a real dynamic of light and movement. They're plastic but they shimmer like diamonds so it sort of has a life of its own as a low-relief sculpture."

Going off of that, the press release describes how Trump's face is constructed from four contrasting colours: white, black, amber and mauve, each with a gold-colour gilded zinc base. 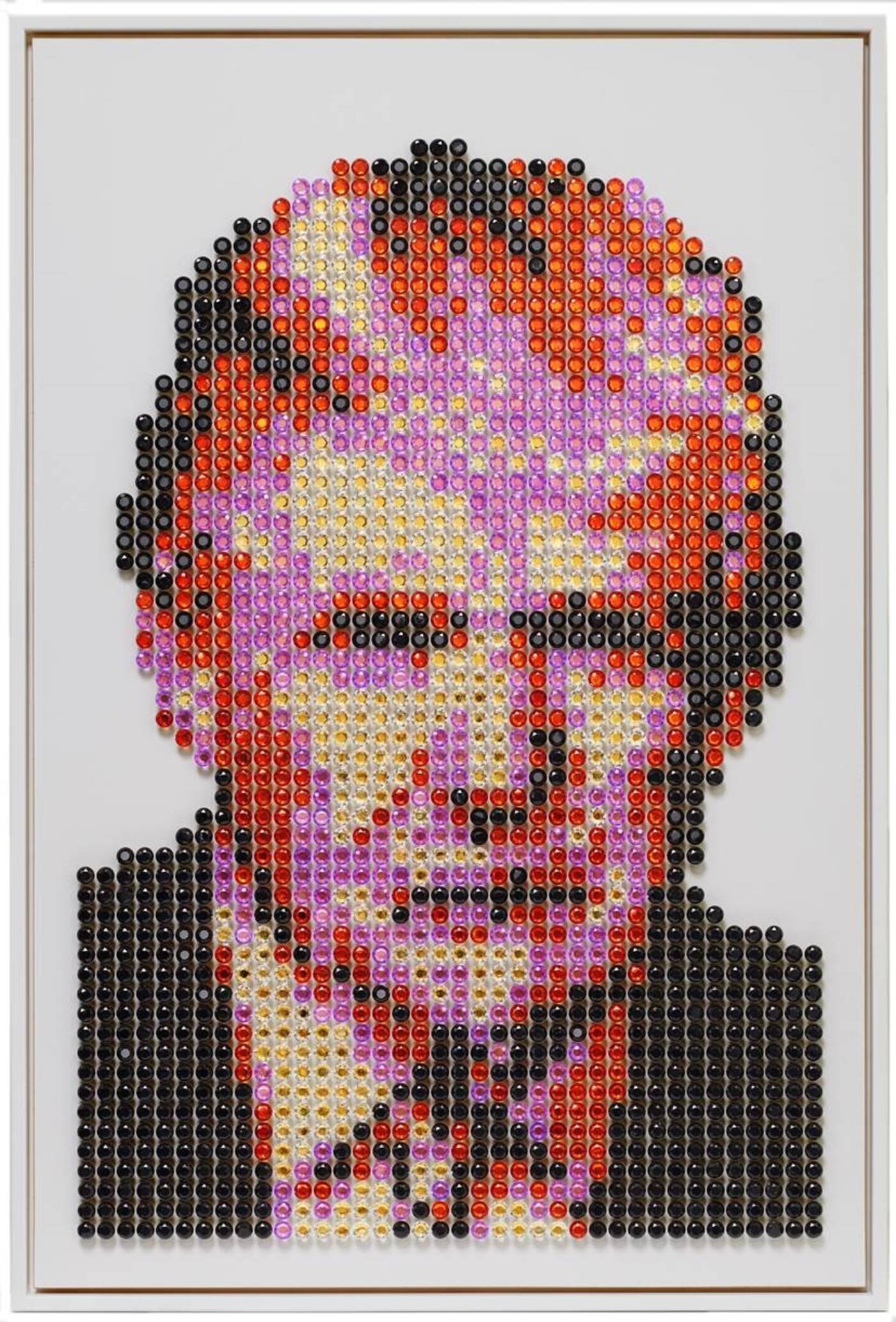 The mauve and gold colours were selected for "their allusions to royal décor, suggesting Trump's self-imagined position as a new and unaccountable aristocracy."

"It's meant to provoke reflection and reconsideration," Raff explained, adding that it's a play on how Trump is a television personality and that the portrait is meant to pixelate him and express that.

If you're looking to add this piece to your art collection, it is currently on sale for just over $10,000 and all proceeds will go the to Casey House in Toronto.