Toronto is getting a giant rainbow noodle on the beach

If the snow and cold are feeling a bit more depressing than festive post-holidays, there are some cool installations popping up along Toronto's eastern waterfront that will give you a reason to celebrate the season.

Hundreds of artists from all over the world submitted entries to the city's Winter Stations Design Competition last fall, and the winning installations and their opening date have finally been revealed.

Four unused lifeguard stations on Woodbine Beach will be transformed into surreal pieces of art inspired by the theme Beyond the Five Senses. 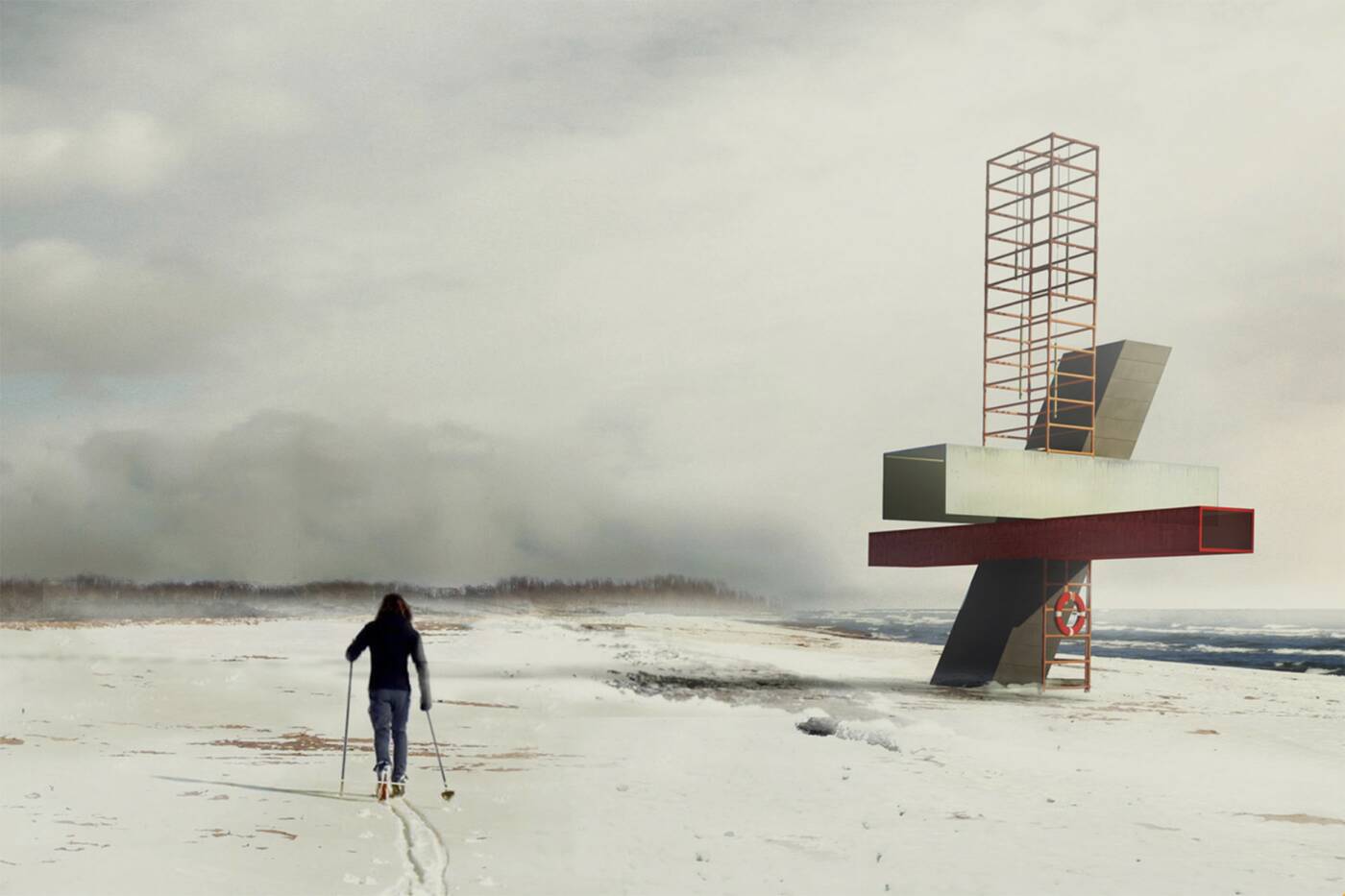 U.K. artist Charlie Sutherland will repurpose an existing lifeguard chair for Kaleidoscope of the Senses, which will engage participants through clanging bells, natural oil aromas, a tactile bench and a giant mirror reflecting the Toronto skyline. 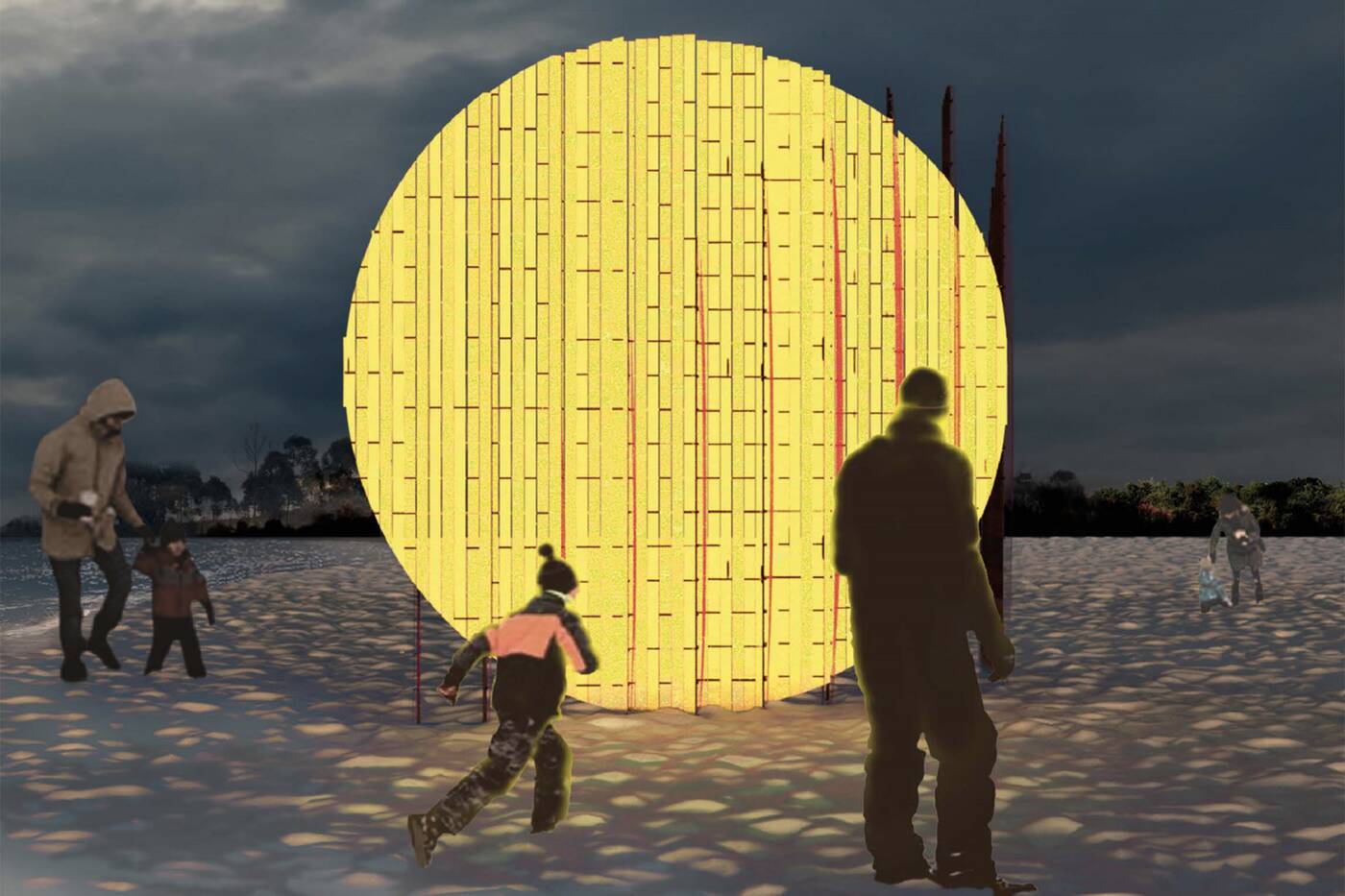 Mirage, by Spanish artists Cristina Vega and Pablo Losa Fontangordo, will be a large holographic circle that reacts to viewers and the sun, appearing completely differently depending on the angle from which it is perceived. 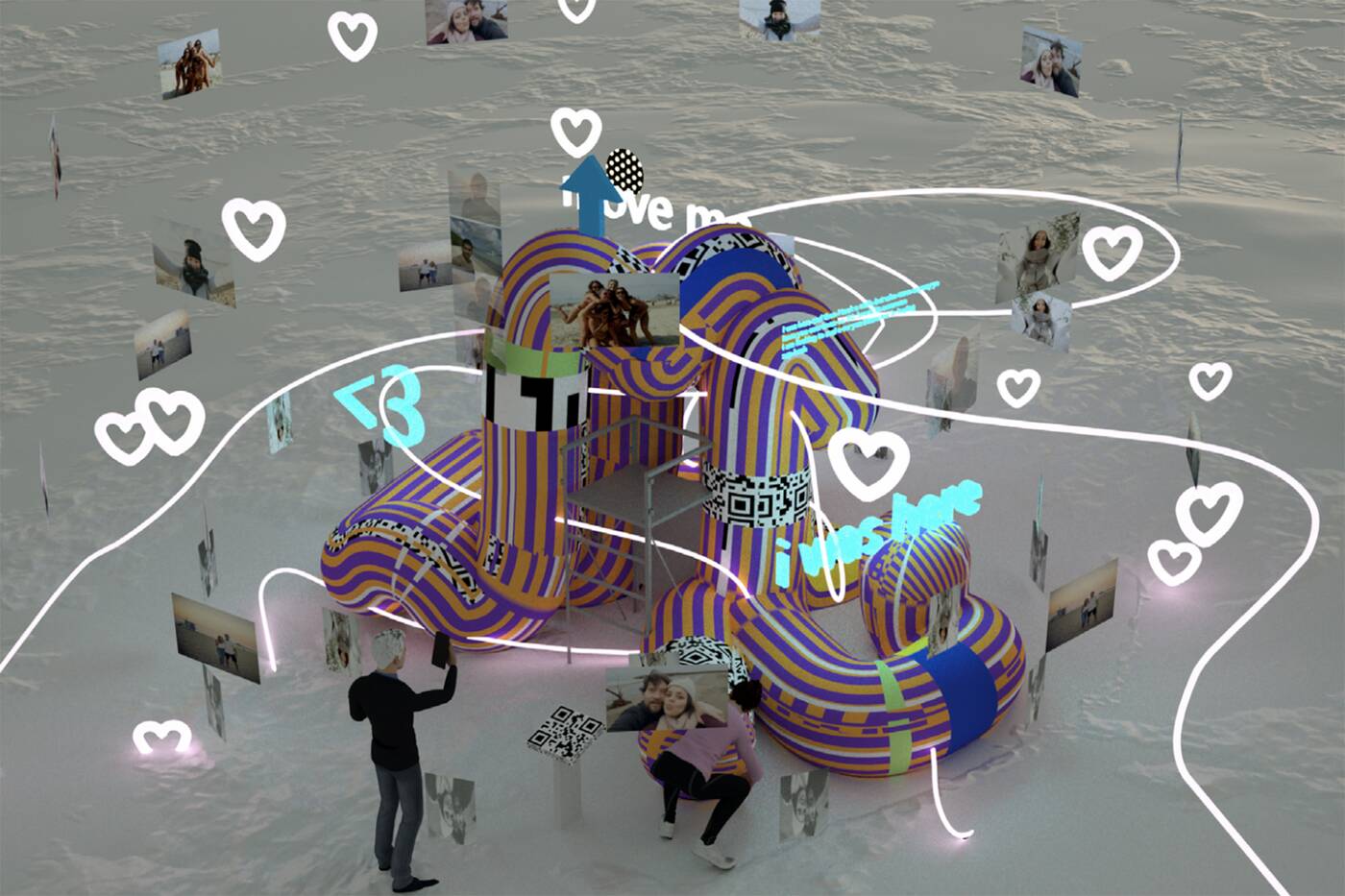 The eye-catching Noodle Feed by Austrian artist iheartblob will be an interactive piece that will exist partially in augmented reality. Brightly patterned "noodles" constructed of recycled sailcloth will be able to be rearranged into various usable forms like chairs and shelters, while participants can document their time engaging with the feature through a dedicated app. 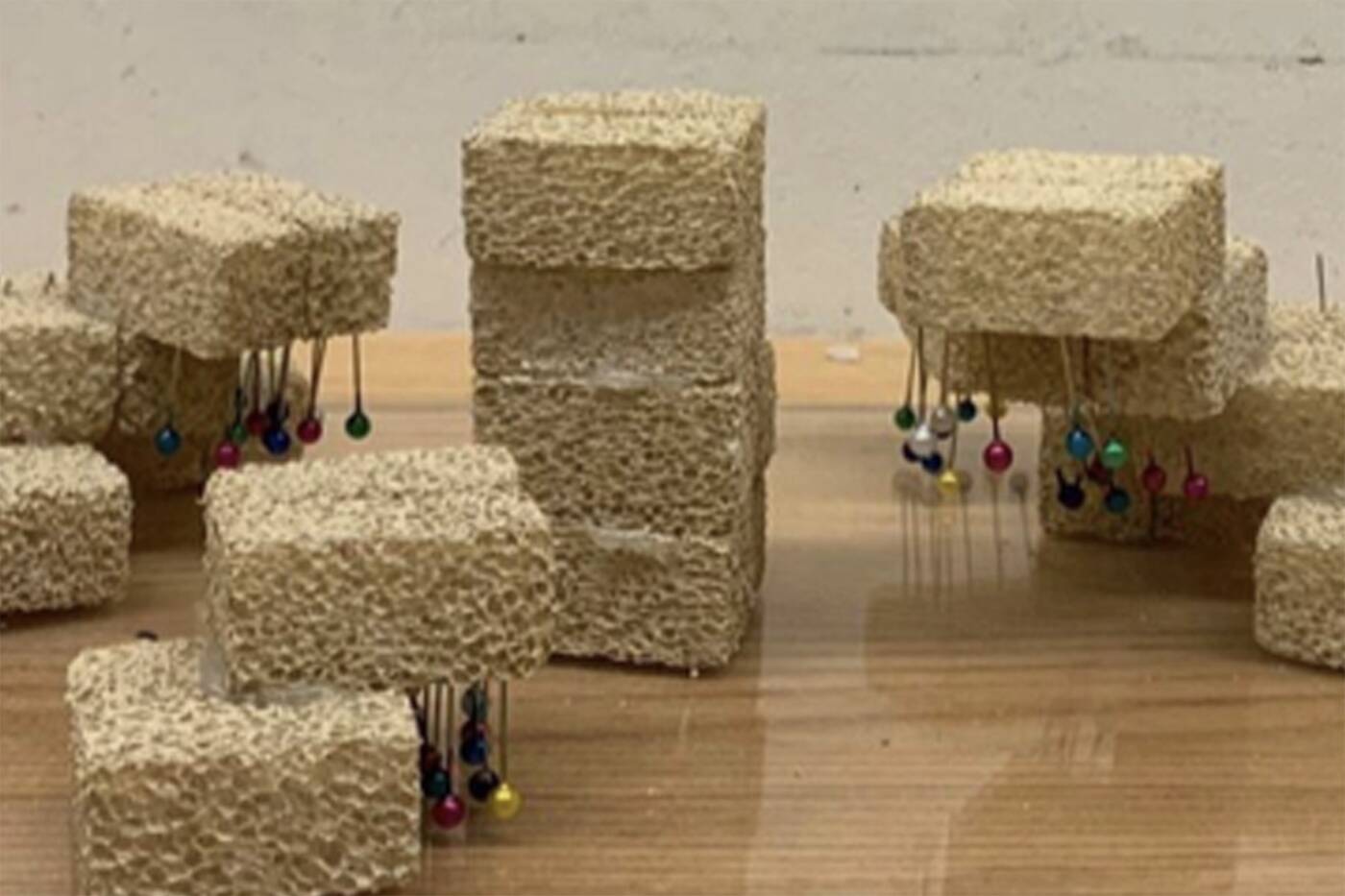 And Centennial College's The Beach's Percussion Ensemble will employ the wind and other natural elements to create music via steel drums and hanging chimes. Viewers can join in the song using sticks chained to the installation, while local artists will be encouraged to graffiti the structure.

Preceding the official opening of these fun pieces of wintry art, a few other interactive installations were put on display around the city: illuminated musical seesaws outside of the Harboufront Centre (sadly now finished) and musical animated light loops controlled by a hand lever at York Street Park (running from January 8 until February 8).

The new Winter Stations attractions will be open to the public from February 17 until March 29, with an opening party on February 13.