Artscape Weston Common is officially open, transforming what was once an abandoned grocery store into a colourful cultural hub in the Weston neighbourhood.

Made in partnership with developer group Rockport and the City of Toronto, this 8,200-square-foot building marks Artscape's farthest project from the downtown core. 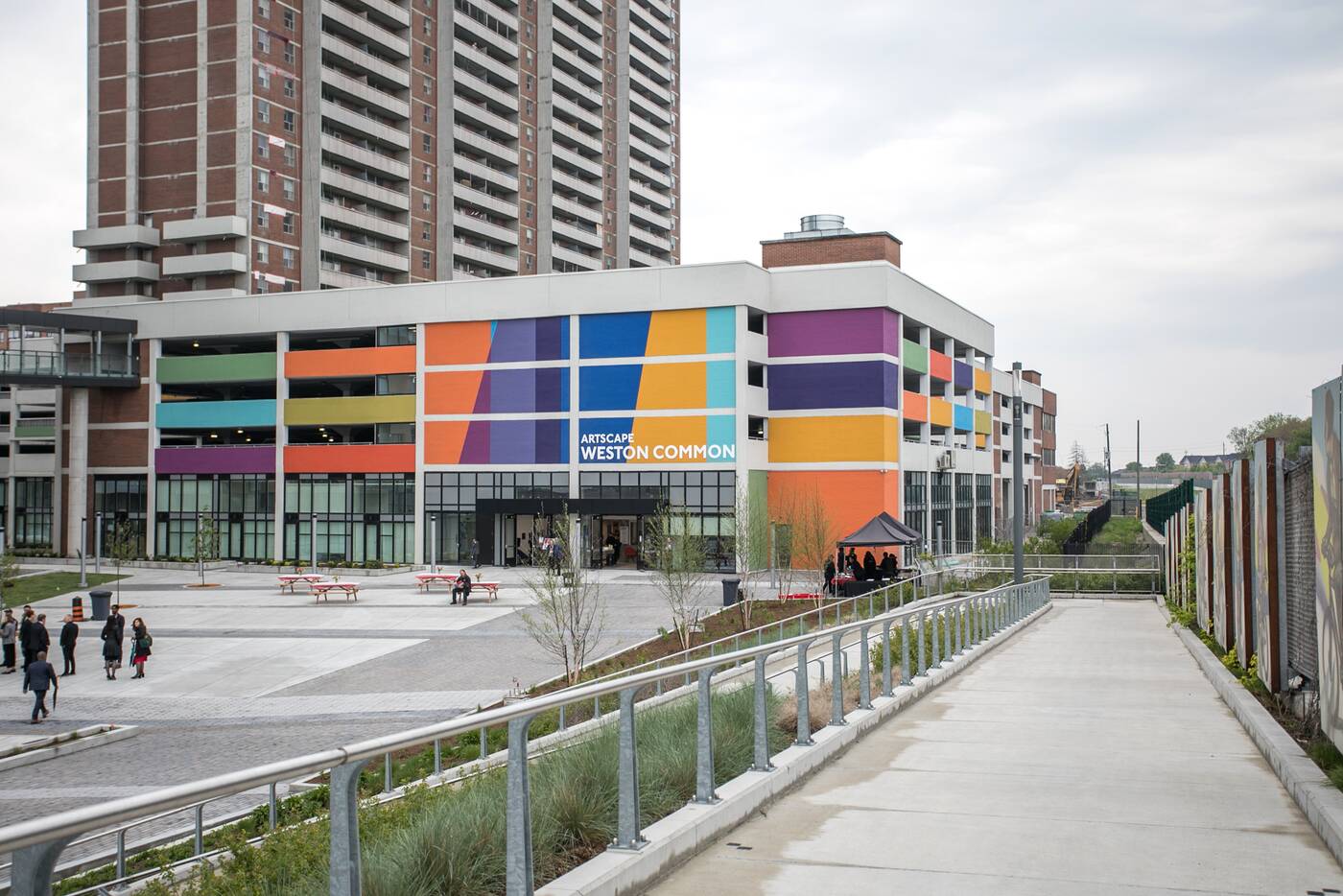 Just like its other facilities, Daniels Spectrum, Artscape Sandbox, Youngplace, Wychwood Barns, and Gibraltar Point, this newest project is a mix of venue spaces and community projects, providing a much-needed focal point to a resource-starved Weston area. 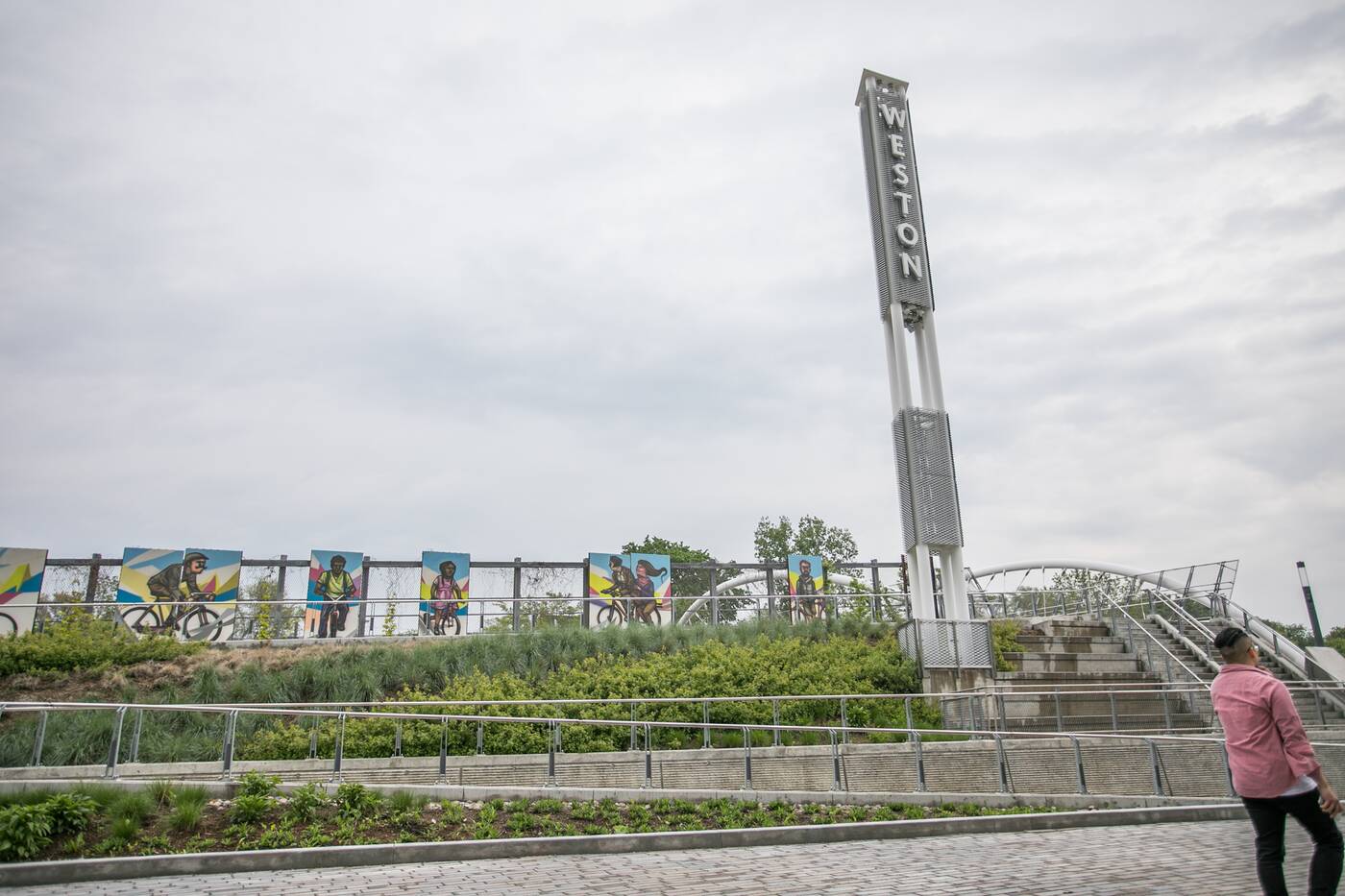 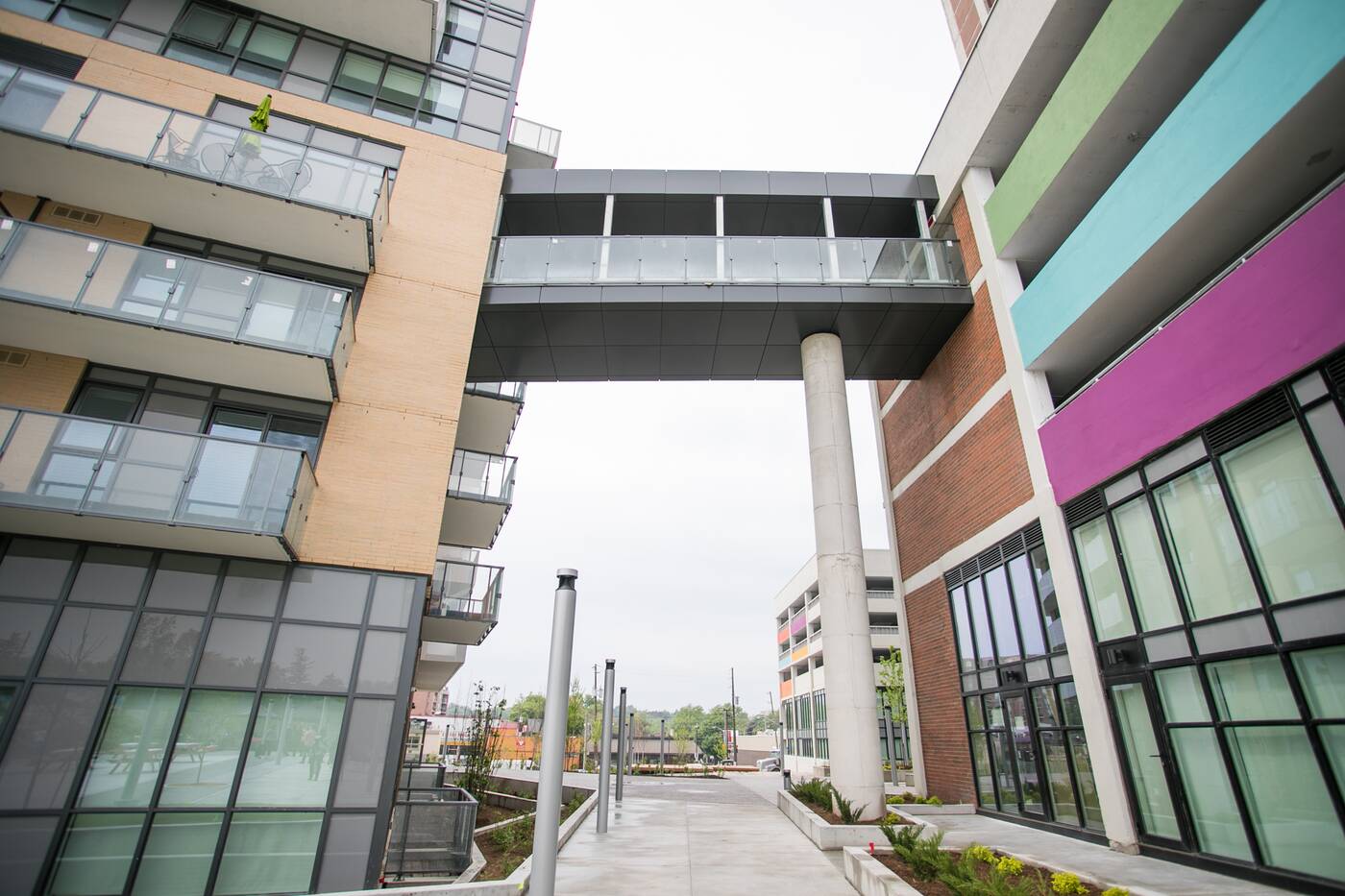 Connected by its the buildings colourful facade are 26 affordable live-work units for artists and their families. 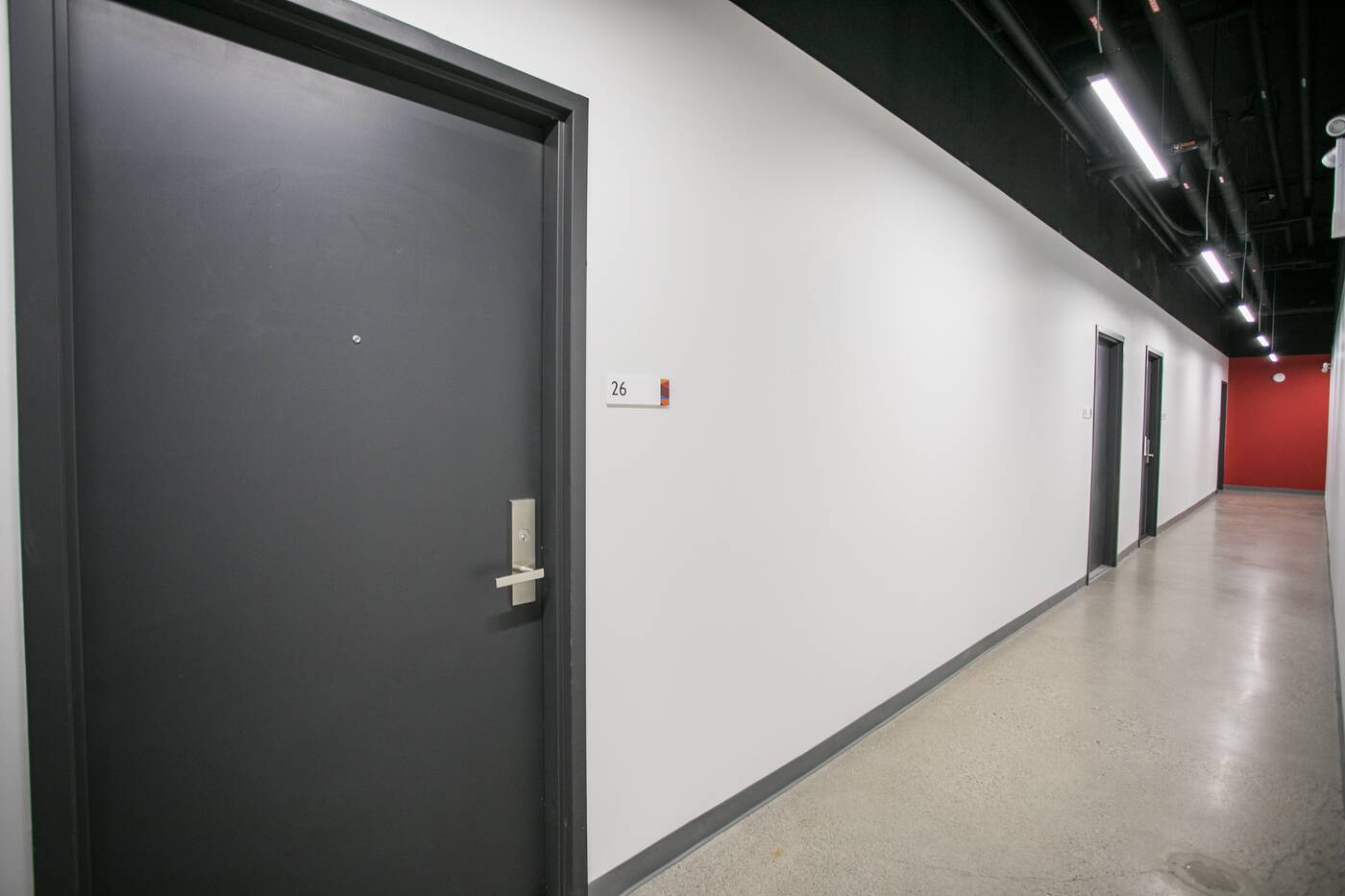 The majority of Weston Common's tenants—a mix of multidisciplinary creators from photographers to dancers—have already settled in to a mix of one- and two-bedroom units. 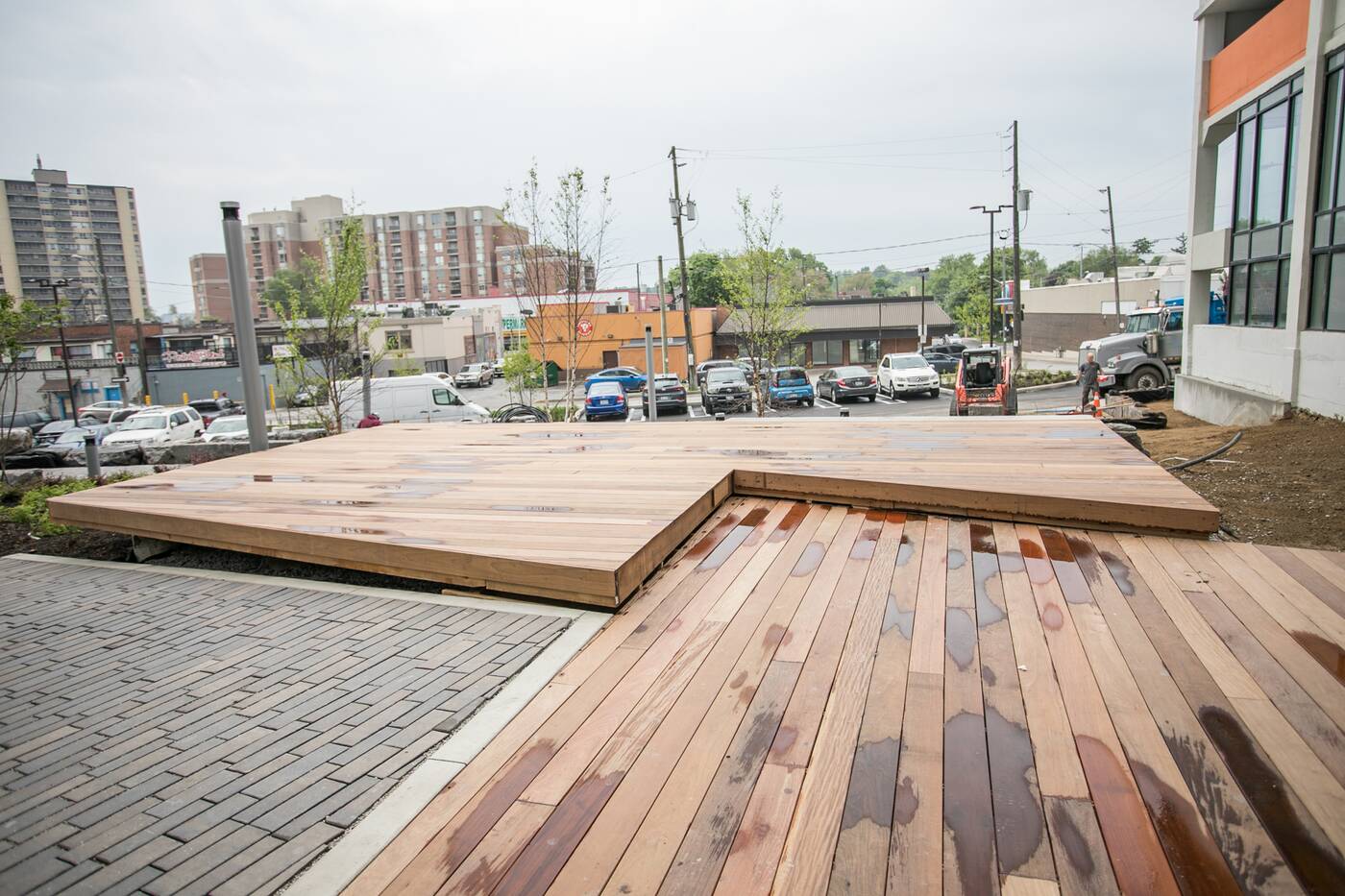 Making up the cluster of residential buildings is Rockport's next-door project, West22, a 30-storey rental apartment building, and 33 King Street, an older apartment which shares the podium of Weston Common. 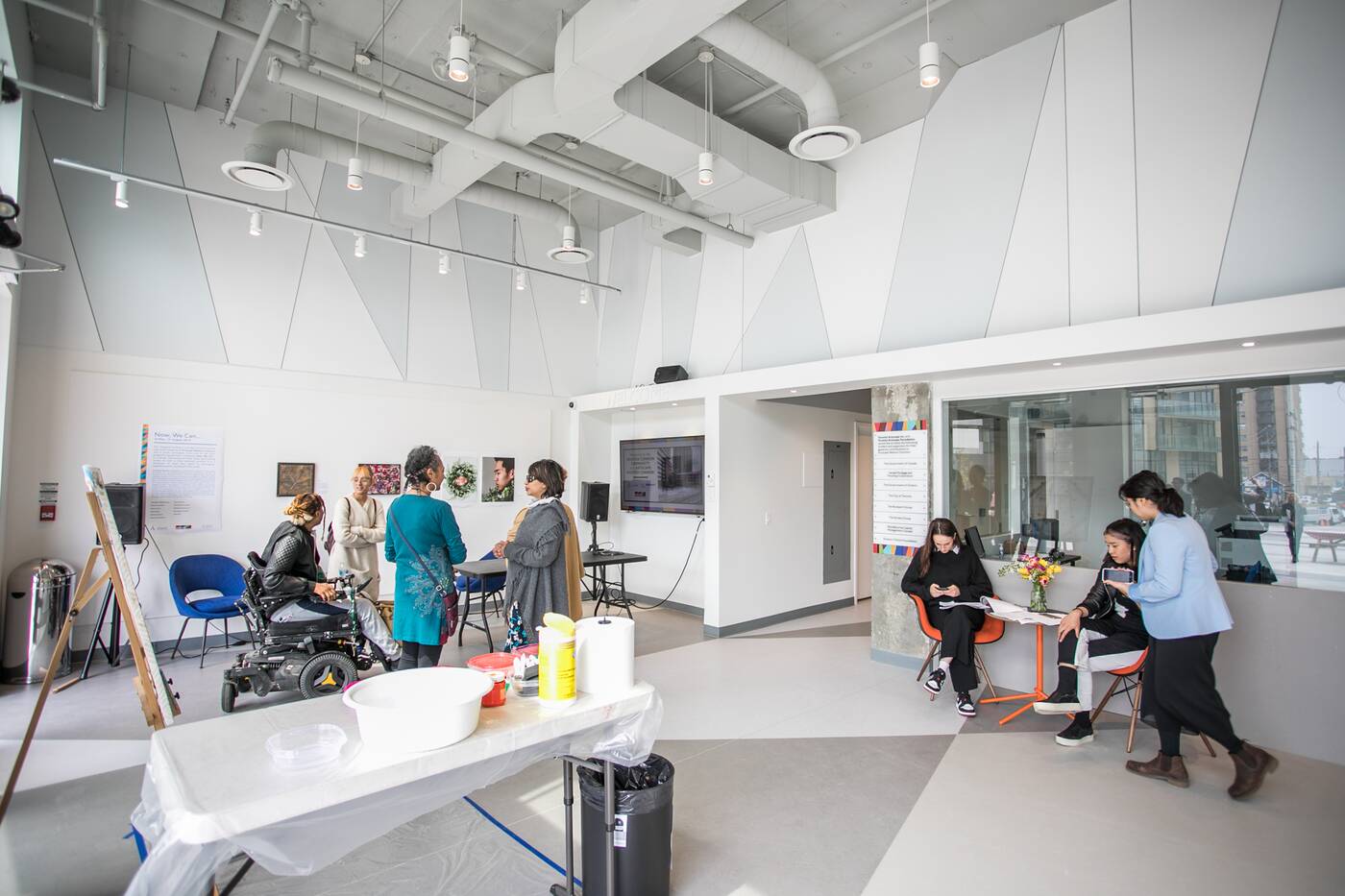 The main building, an unfinished supermarket that sat empty for more than 40 years, was actually fronted by a surplus parking lot that gave rise to the Weston Farmers' Market: one of the oldest markets in the GTA.

The market has since moved to the GO Parking lot of 1865 Weston Road, but the courtyard in front of Weston Common may still play a part in the market's future, as well as other initiatives spearheaded by residents in post-Kodak plant Weston. 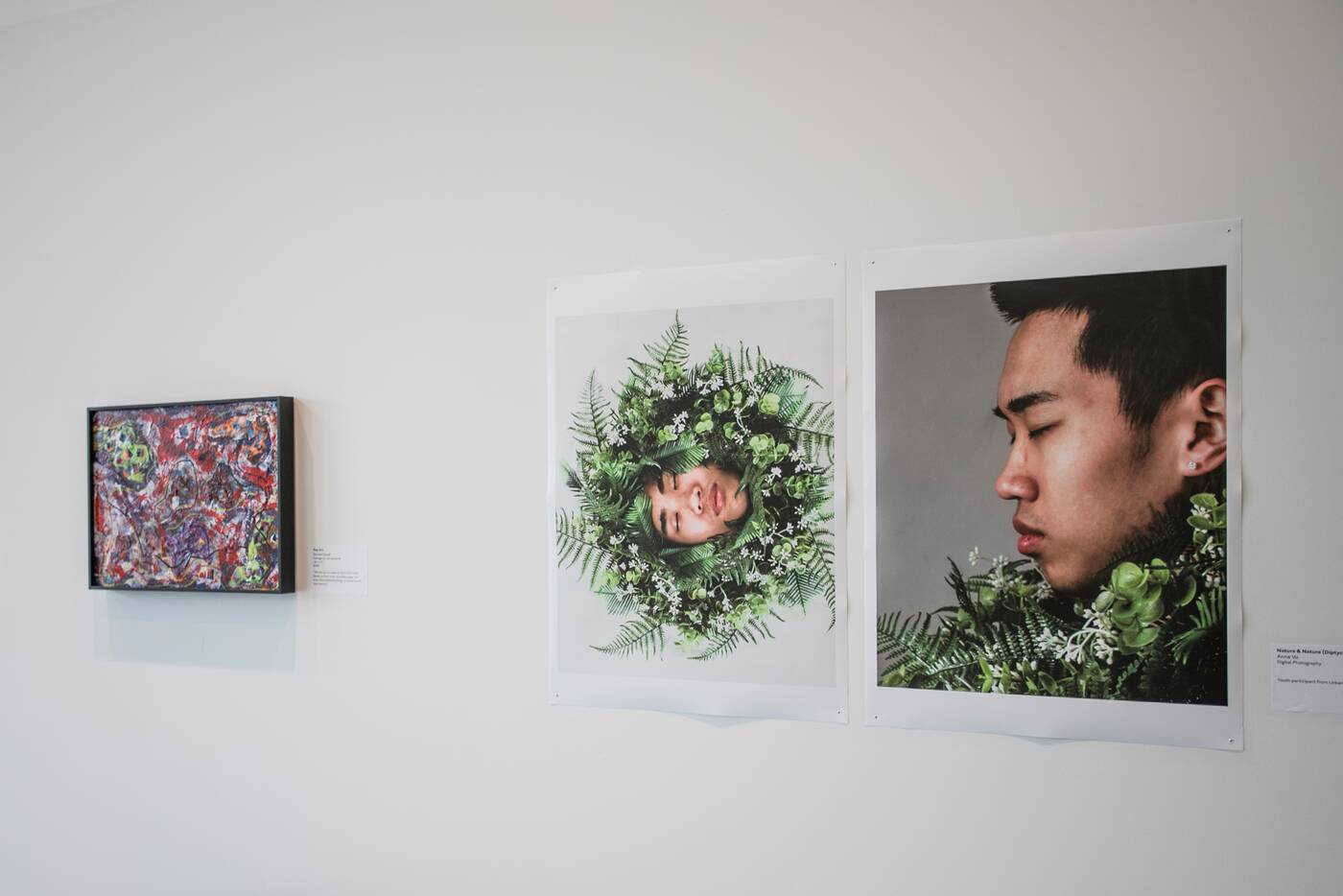 "Our fastest growing communities are outside of the downtown core, but they don't have the facilities they deserve," said Artscape's COO, LoriAnn Girvan.

"It really speaks to what we need to be doing." 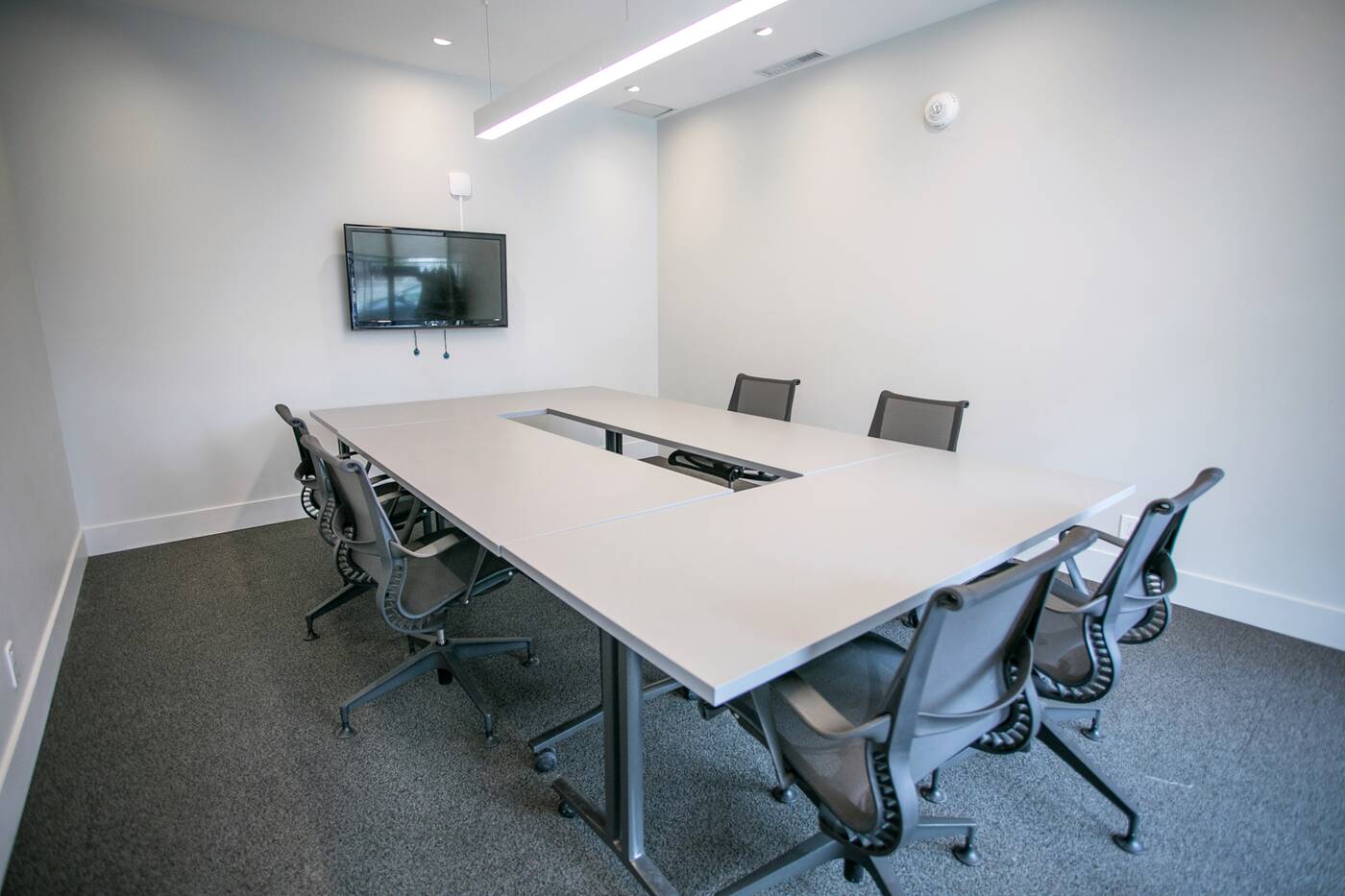 Weston Common has a number of amenities that are free to use for community members. Encased in concrete and equipped with floor-to-ceiling windows in nearly every room, the space is warm and inviting. There's a bookable board room, a Flex Studio, a green room, and a catering kitchen. 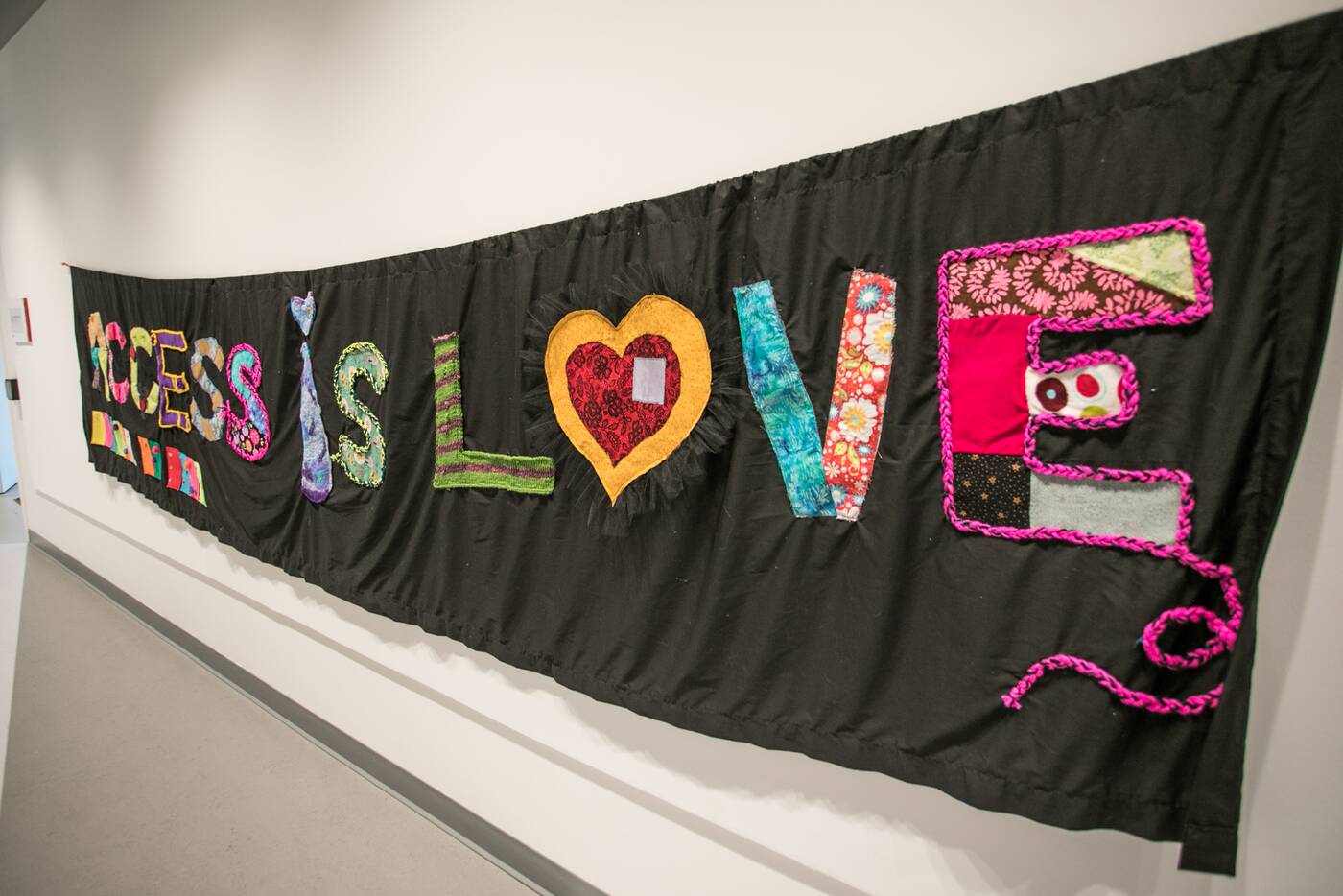 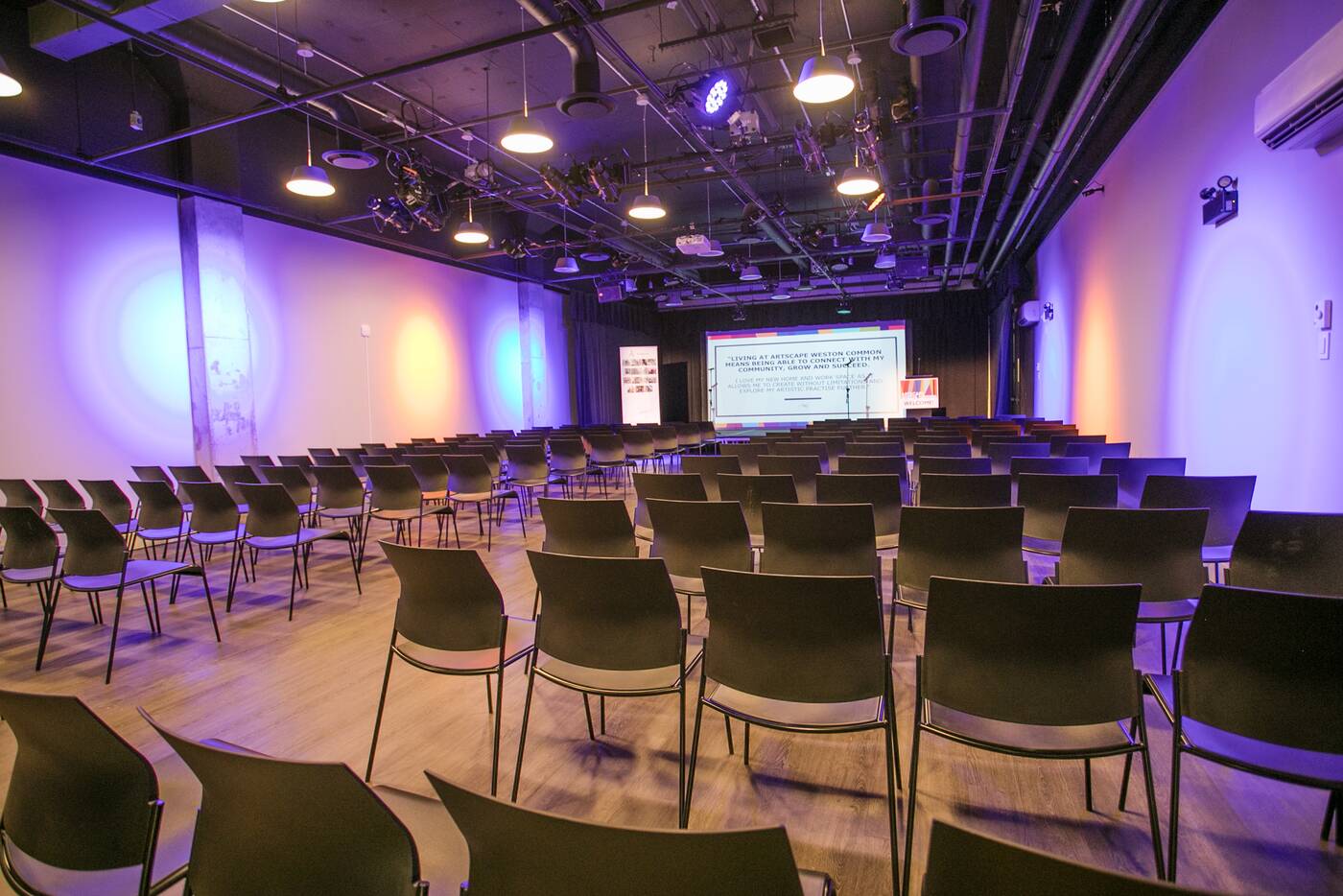 The Rockport Performance Hall can be booked out for events and shows: good news for an area sorely lacking in venues. 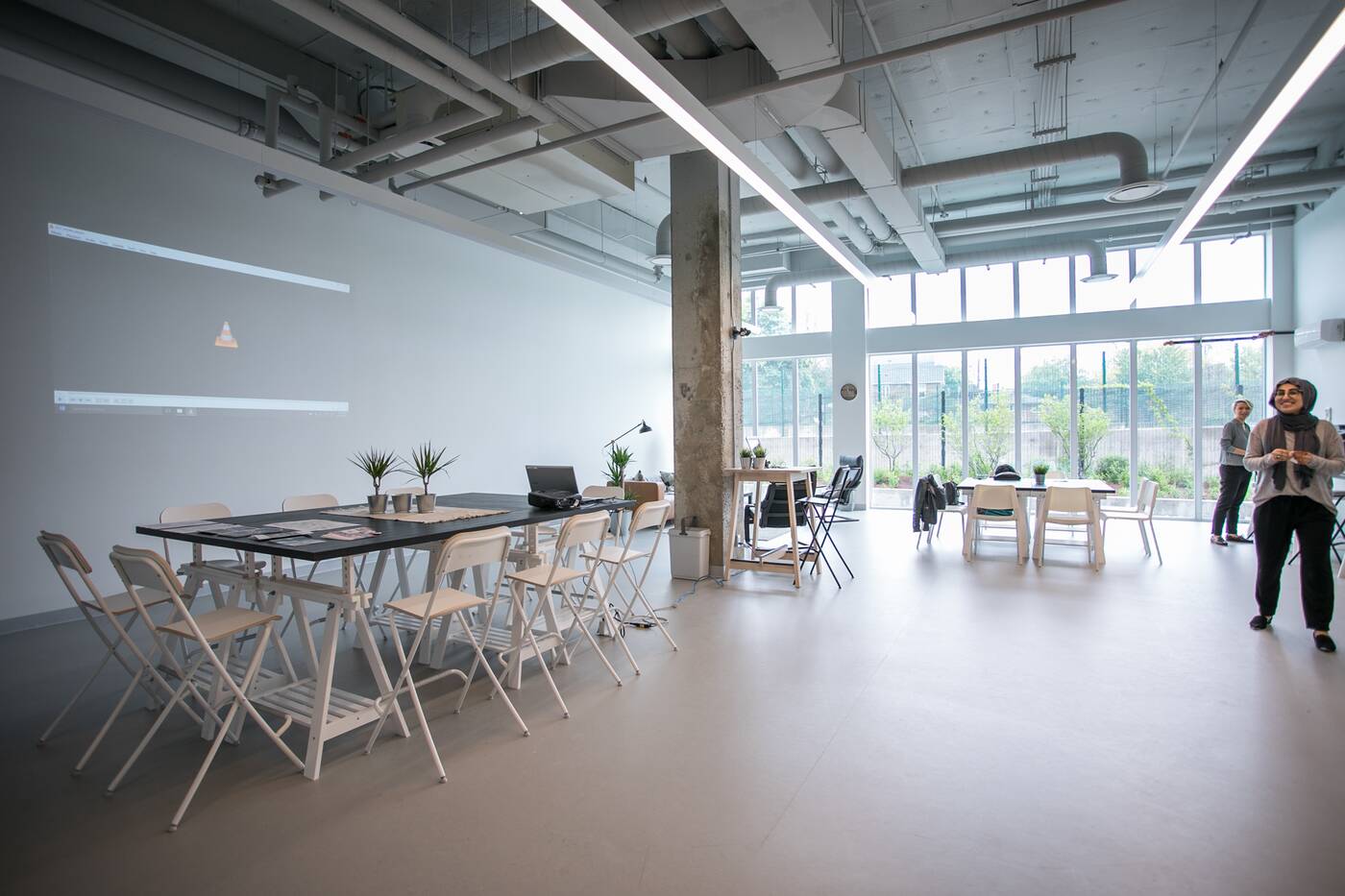 The accessible community art council UrbanArts is an official tenant of the building. 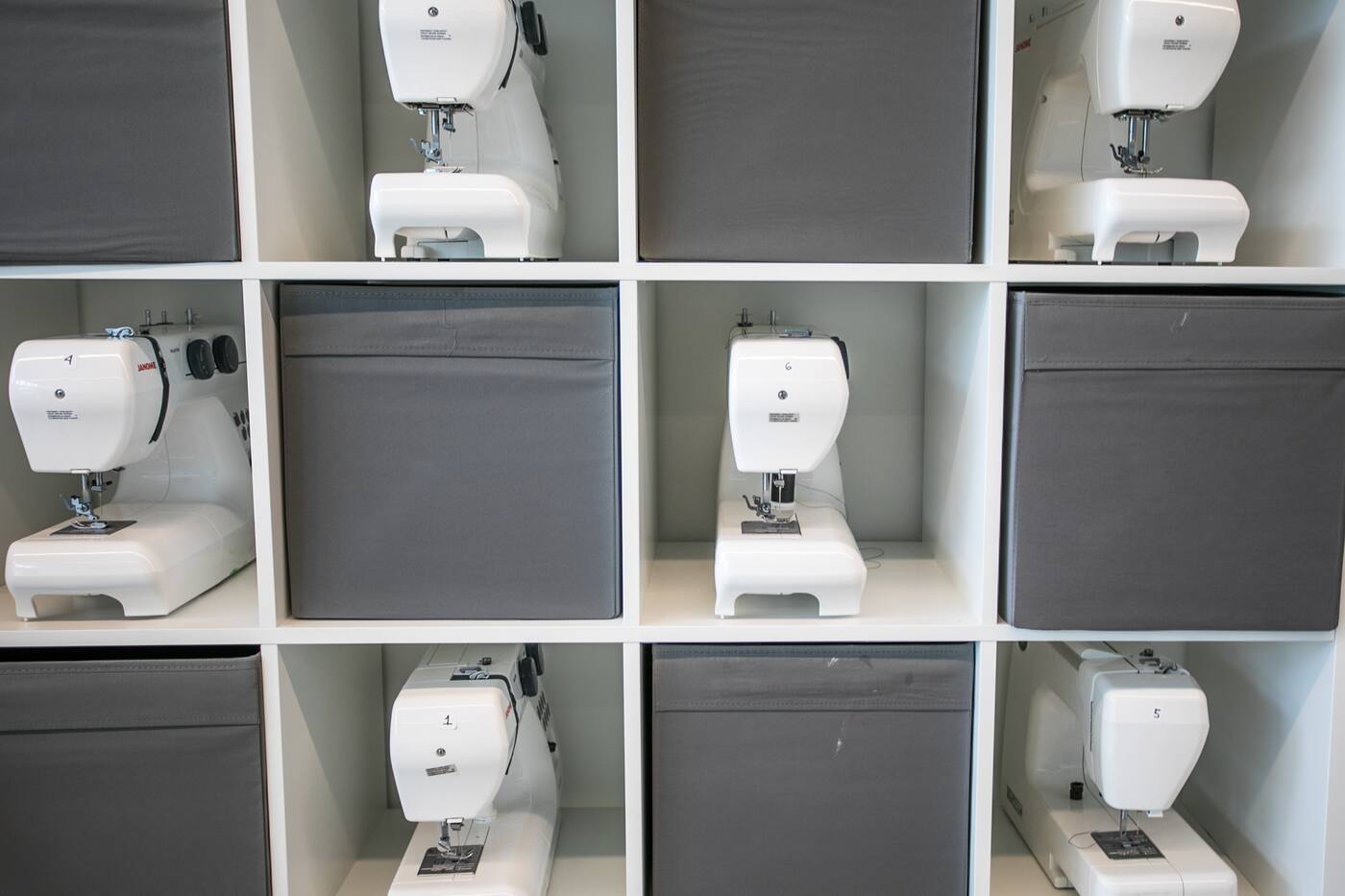 Their spacious office, decked out with sewing machines for their sewing workshops, marks their second location, from where they'll be running programming with a focus on visual and textile arts. 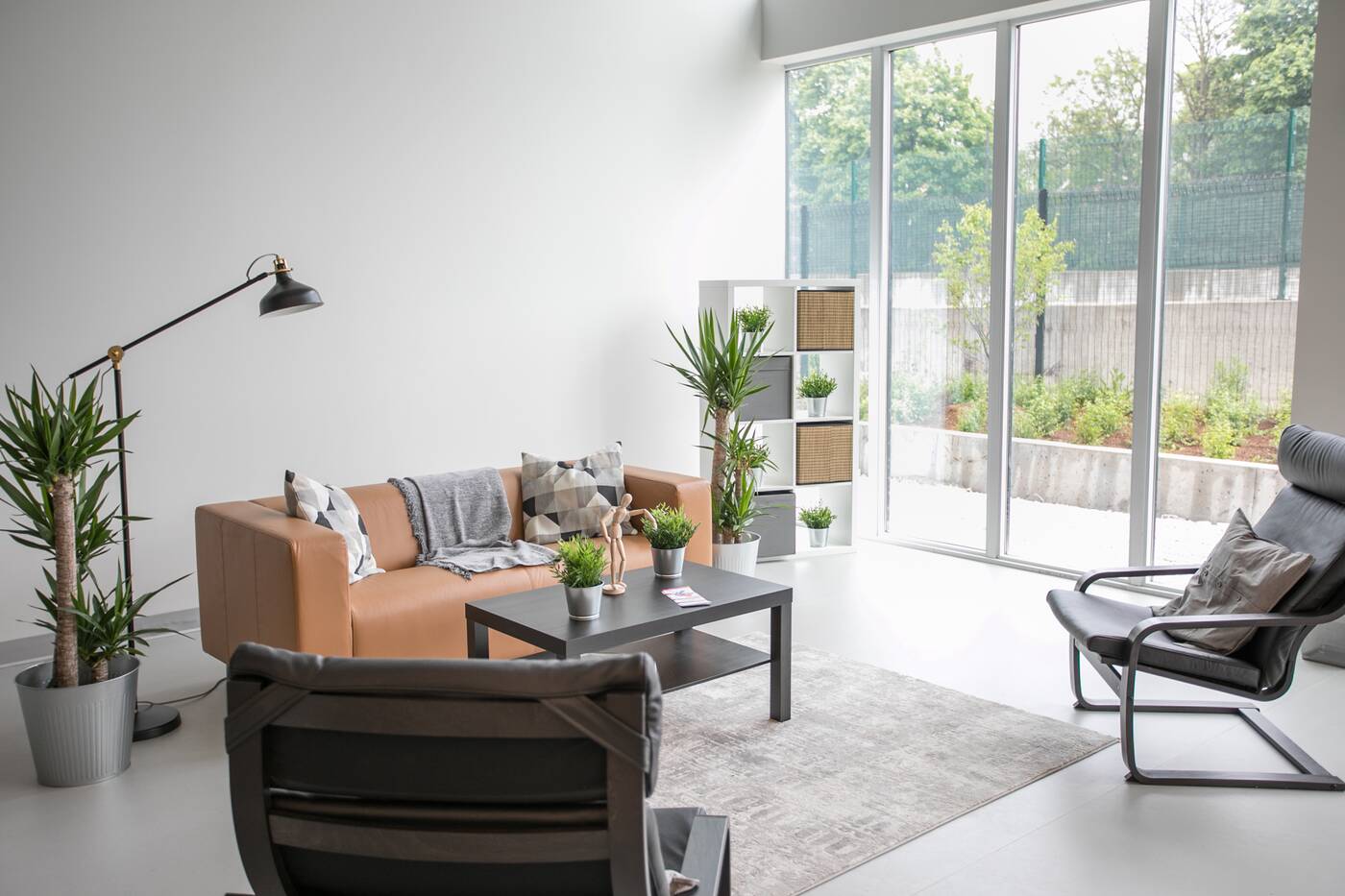 You can expect their yearly Block Party to take over the building every summer. 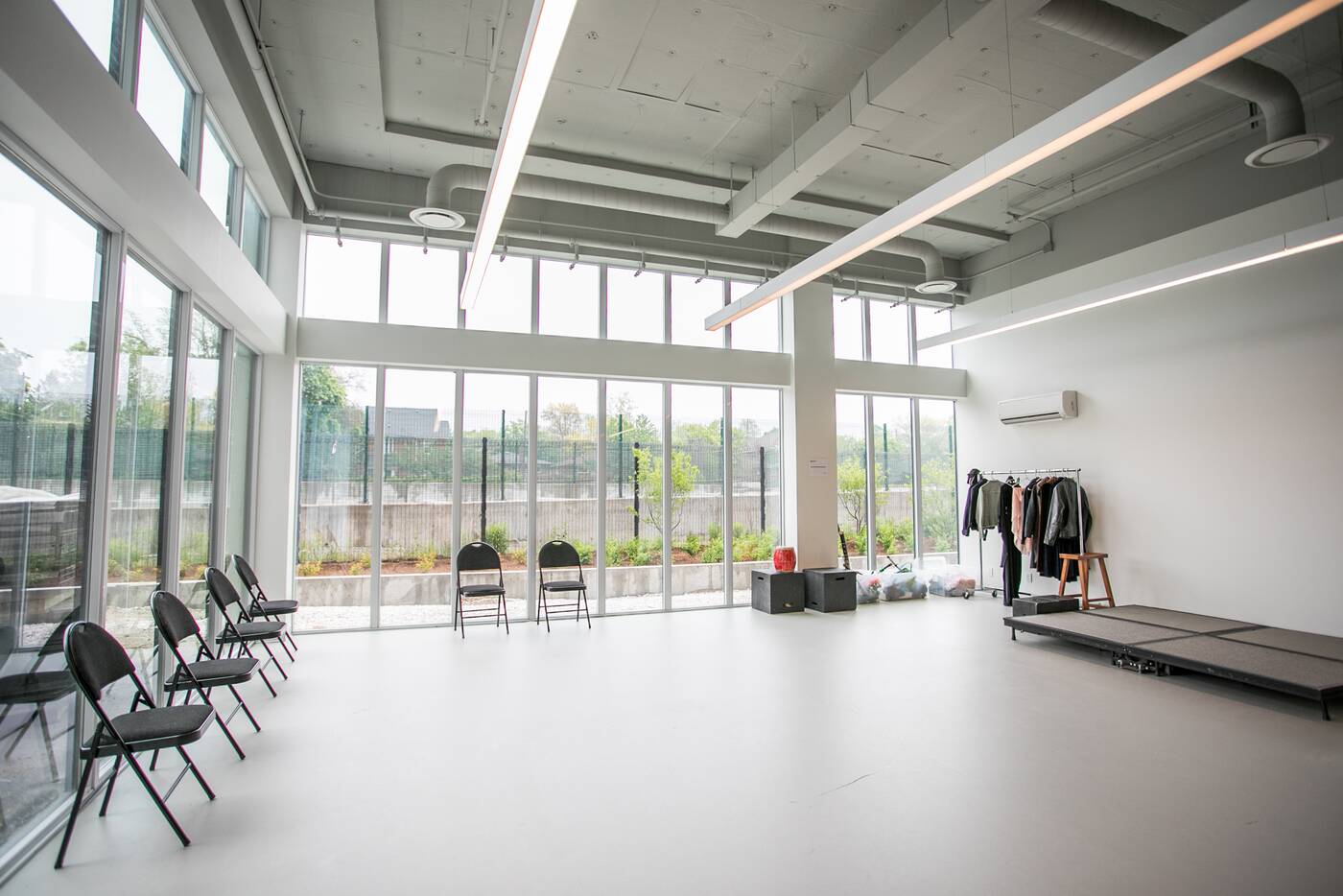 Next door is Shakespeare in Action, where the 30-year-plus program finally has its own physical space to run its theatre program, prop boxes and all.

The revival of the Weston area (post-Kodak era) has been a long time coming, with this splash of colour representing a vibrant step toward a promising future. 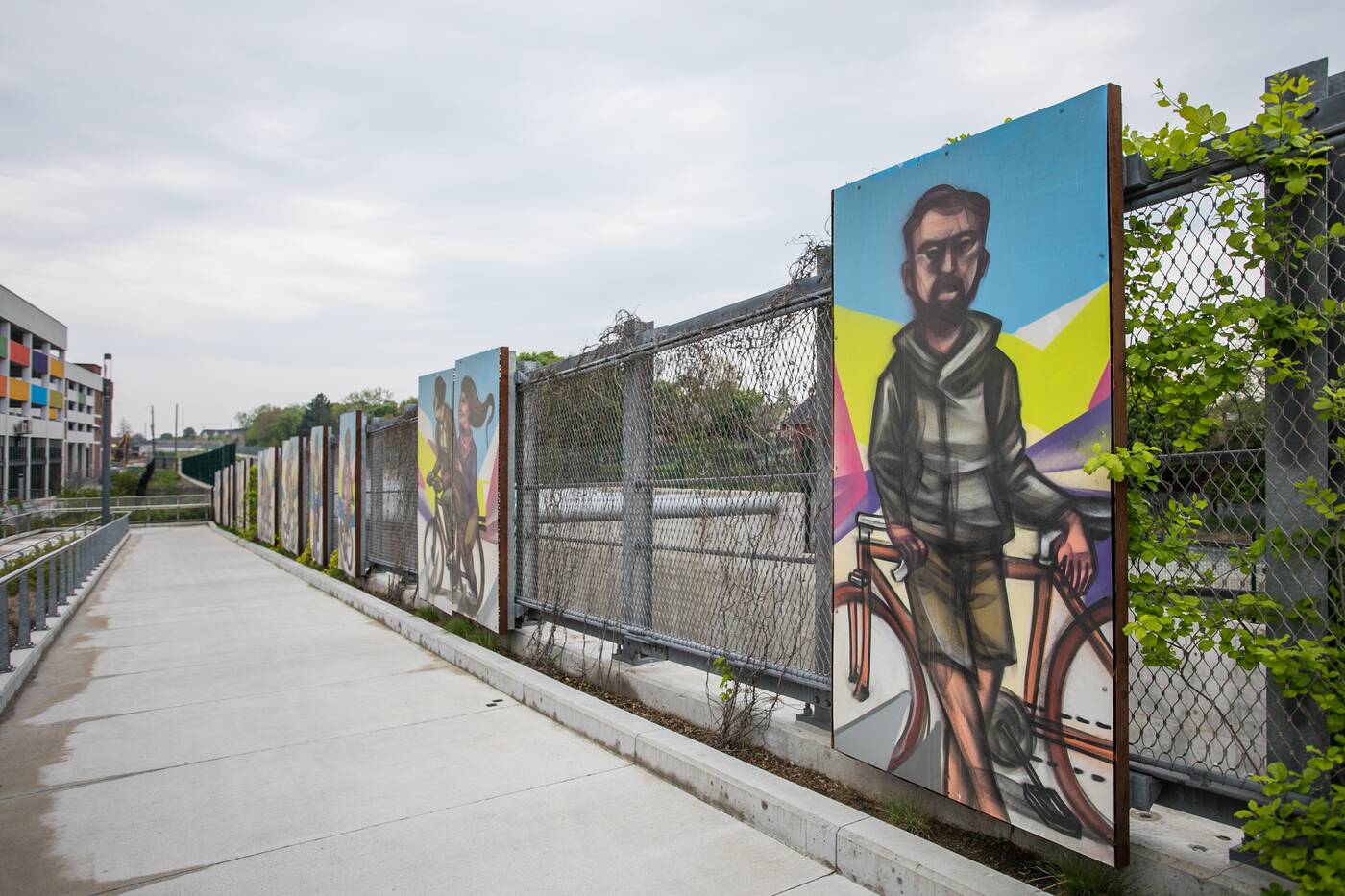