Between the loss of affordable rental units to shiny new developments and the sheer inability of almost anyone to afford buying a home within the city, Toronto is struggling, desperately, to find space for its growing population to live.

This is news to absolutely nobody who lives within city limits — though what isn't as well-known is the fact that Toronto has yet to implement inclusionary zoning.

Described by the city as "a land-use planning tool," inclusionary zoning policies essentially require all developers to inlude a certain number of affordable housing units within each new building they construct.

More than 800 cities across North America already have inclusionary zoning policies in place, according to city planners, but Toronto lags behind, despite our housing affordability levels reaching what analysts say are now crisis levels.

Fortunately, this could soon change.

Nearly half of all households in Toronto are comprised of renters. Image via City of Toronto.

Ontario's Liberal government only gave municipalities the authority to implement their own inclusionary zoning policies in April of 2018, but the province's amended Planning Act first requires an assessment report to be prepared.

Staff will then report back on the findings of their consultation and, if all looks good, proceed with creating Toronto's own inclusionary zoning framework — but only if City Council approves the assessment process on June 18.

It's likely that they will, given Mayor John Tory's stated goal of increasing affordable housing in the city. 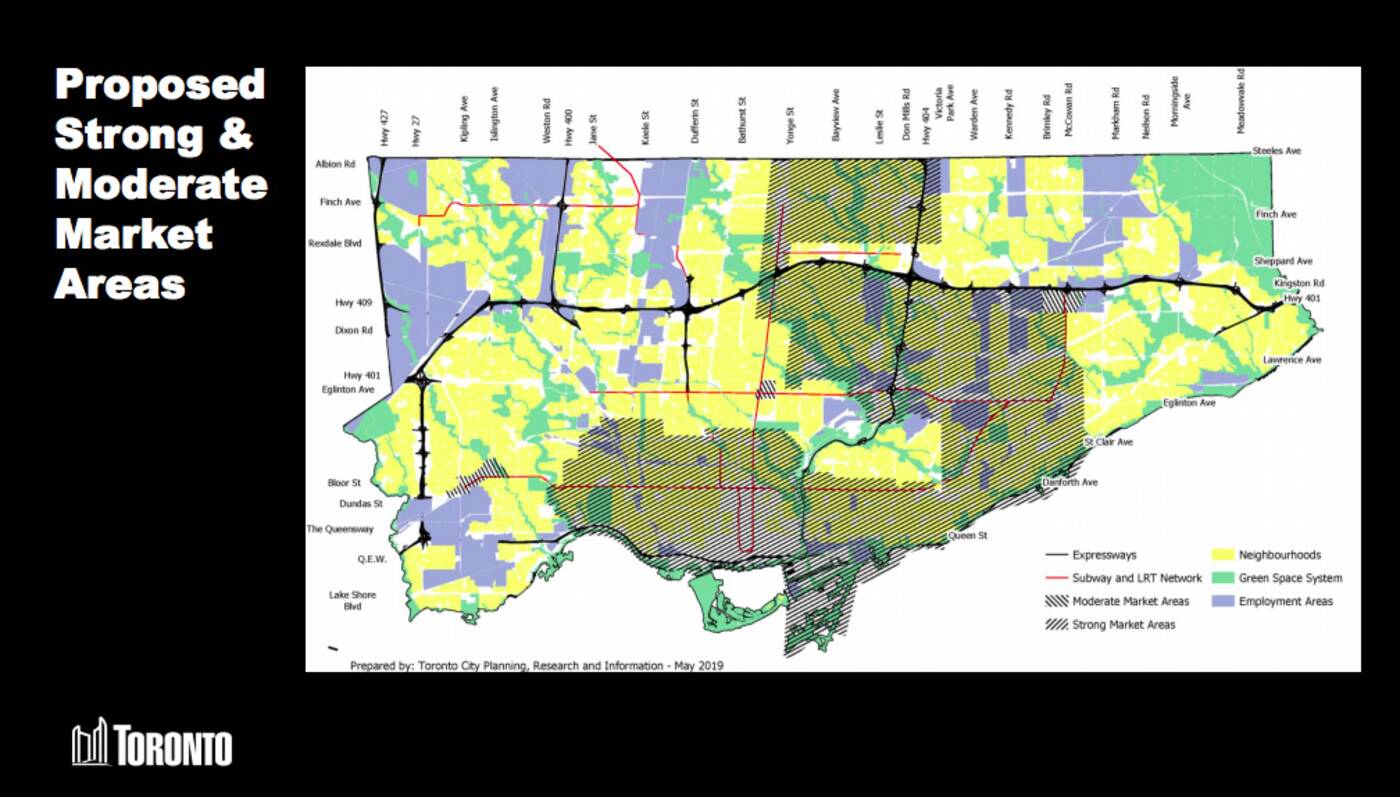 New inclusionary zoning policies, if implemented, would require condo developers to build affordable rental units in every building, with the percentage of units based on where buildings are located. Image via City of Toronto.

Tory's Housing Now initiative, which promises 40,000 new affordable rental units within the next 12 years, as well funds from the federal government's National Housing Strategy, will only go so far, say experts in the field.

The city's framework, as laid out right now, would only apply to development projects over 100 units in and around Toronto's downtown core (or 140+ units in other regions).

With community housing projects falling into disrepair across the city, homelessness on the rise and the GTA's population expected to reach 9.7 million by 2041, something has got to give.

Inclusionary zoning might not solve all of Toronto's housing woes, but it's a logical start. 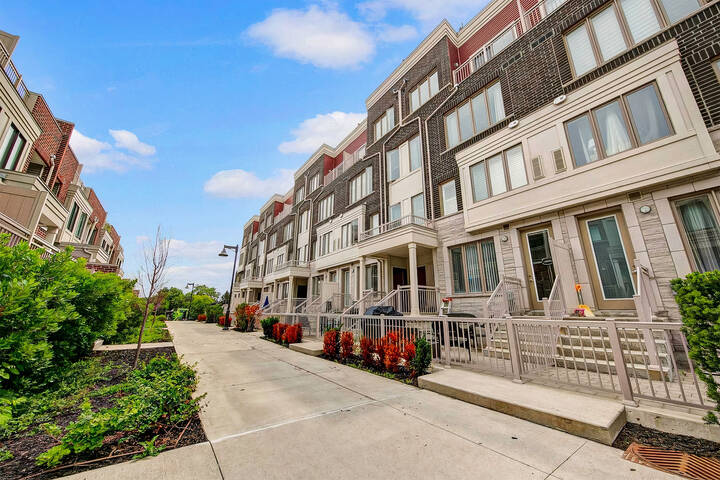 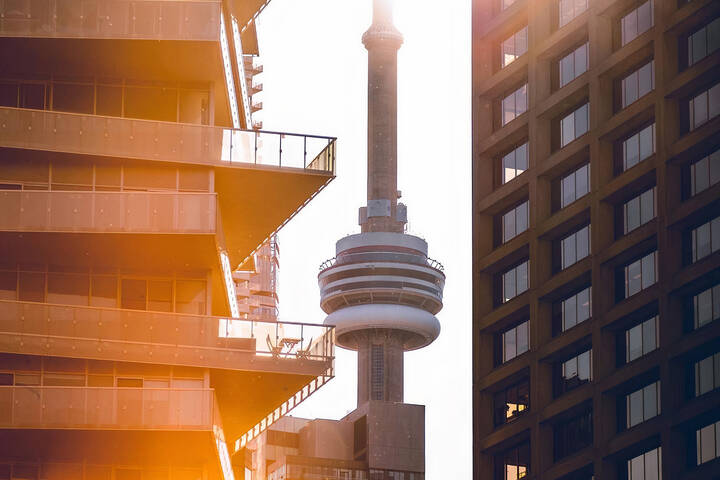