Toronto's abandoned power plant coming back to life this summer

It's been two years since the city's fire department deemed the Hearn Generating Station an 'unsafe' venue for public events, but a new party slated for this summer will mark a major comeback for Toronto's abandoned electric plant.

Despite ongoing uncertainty about the future of the hollowed-out plant in the Port Lands, a glamorous, Gatsby-themed event is in the works to take over the old Hearn come July.

If all goes according to plan, Prohibition Party will transform the colossal space into an extravaganza complete with flappers, dinners for two, burlesque shows and a massive disco ball.

It marks the first event to take place in the Hearn since Ontario Power Generation's controversial sale of the plant to Studios of America Corporation in November for a bargain price of $16 million. 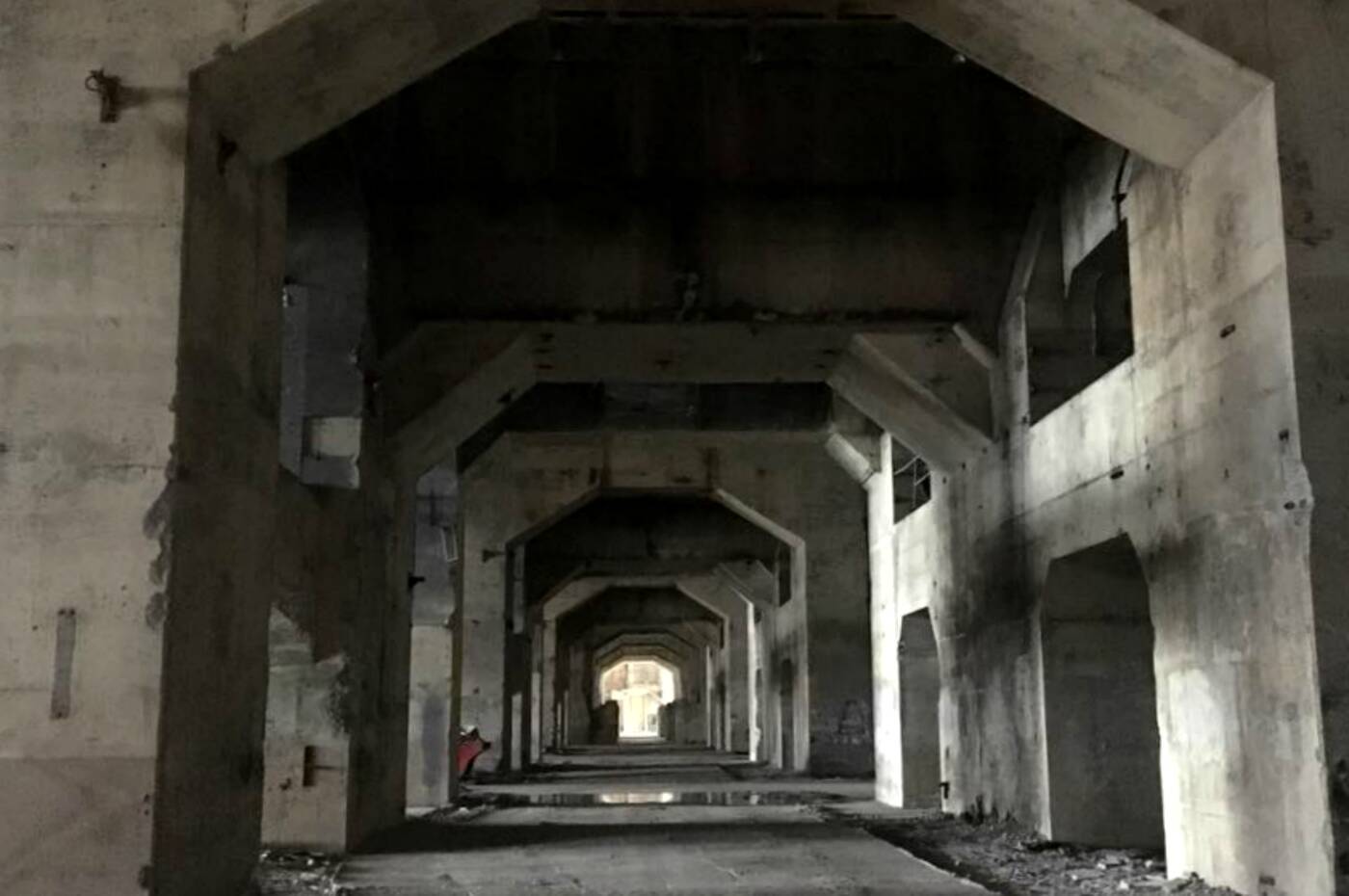 The Hearn Generating Station has been shut down to events since 2017. Photo courtesy of Prohibition Party.

It's also the only event to get a Temporary Occupancy Permit for the 68-year-old building since the disappointing flop that was Waterfront Night Market in 2017, when organizers failed to meet fire code standards days before thousands of guests were set to swarm the space.

"The only reason we were granted permission to host an event is on the premise that we receive the fire and safety code permit from the city," says Prohibition Party's event coordinator, Bethany Stephens.

In order to do that, Stephens says the 20-person team behind Prohibition Party have hired several engineering firms, including LRI Engineering Inc., to visit the space and make sure the Hearn complies with Fire Service's safety code.

LRI Engineering previously worked with Luminato in 2016 to bring the Hearn up to code for what was arguably one of the arts festivals' most successful stints to date.

That 10-day event established the potential of the old power plant as a versatile and trust-worthy venue worth more than its promise as a film set or a massive sports complex.

So it was a particular letdown when Waterfront Night Market's lack of fire alarm systems and fire exits, among other serious infractions, led to the Hearn's closure two years ago, according to Deputy Fire Chief Jim Jessop.

The Prohibition Party hopes to do it differently this time around.

As the City moves to buy back the Hearn from Studios of America and battles to protect the decommissioned power plant with heritage status, the party is making the moves to reclaim the space as a venue for the arts before it's too late. 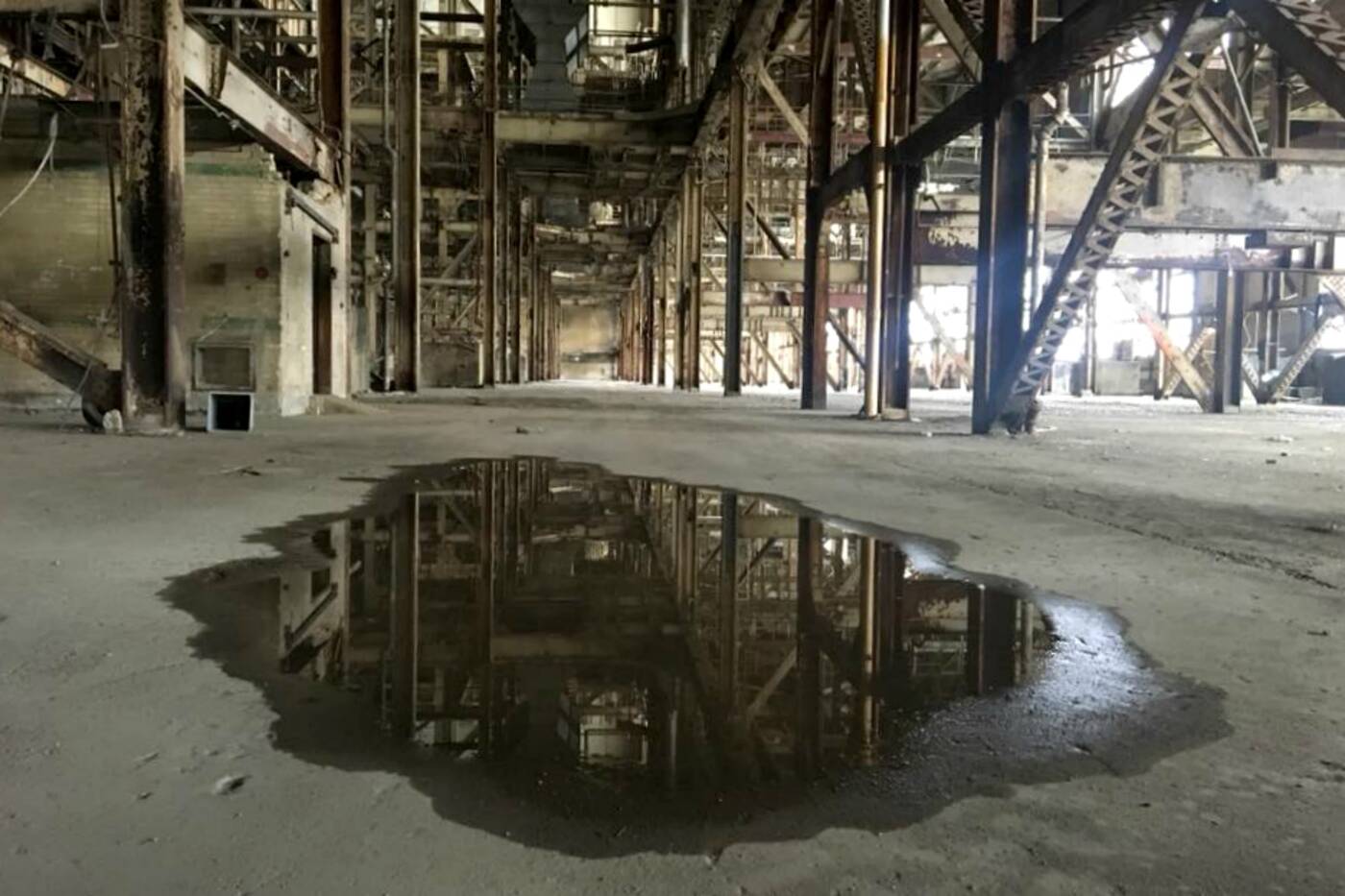 Aside from the necessary portable toilets and fire exits being introduced to the Hearn, visitors can expect some significant limitations to the space in order to ensure the safety of guests.

While guests will be able to roam the first floor of the old plant, which will have designated areas for secret 'gambling' dens and entertainment rooms, the entire second floor will be completely off limits.

The ground floor is also where you'll be able to find a modular home prototype: the centrepiece of an event meant to raise awareness and funds to combat homelessness in the city.

Stephens says there are also plans for a second modular home displayed on the front of The Hearn, which can be seen by guests from ground level.

"We can use existing spaces that are deemed historic without changing the facade and changing the structure...we can cultivate it for arts in the city, especially for fundraising," Stephens says.

"But the most important thing is to tell the powers that be that Port Lands can be used for arts and culture."