Cheap tickets to Toronto shows are not as hard to get as you might think if you're under-30 or aren't afraid to wait until a last minute deal.

Here's how to get cheap tickets to the opera, ballet, symphony and shows at some of the poshest performance venues in Toronto.

Ah, the ballet. So glamorous and expensive. Except, then it isn't, especially if you're under 30.

This is because of the NBoC's Dance Break program. If you're between the ages of 16 and 29, you can sign up for a membership (it's free) and get access to tickets starting as low as $25, up to $45.

Dance Break performances can be purchased online starting at 12 a.m. the night before the performance, which means no lining up or moving from the couch required.

NBoC also offers rush tickets 50 per cent off the original price—$40 and up—starting at 11 a.m. on performance day.

If it's something like a mixed programme of contemporary works that isn't as popular, there can be tons of these available. Get them online using the promo code RUSH.

Also available the day of the performance are a limited number of standing room tickets. It sounds hilarious (standing at the ballet?) but at the same time, you do it at concerts. And here's the best part: the tickets are only $12.

These go on sale the day of the performance when the Box Office opens. Not as easy, but if you have the time on your hands and don't mind standing, why not? 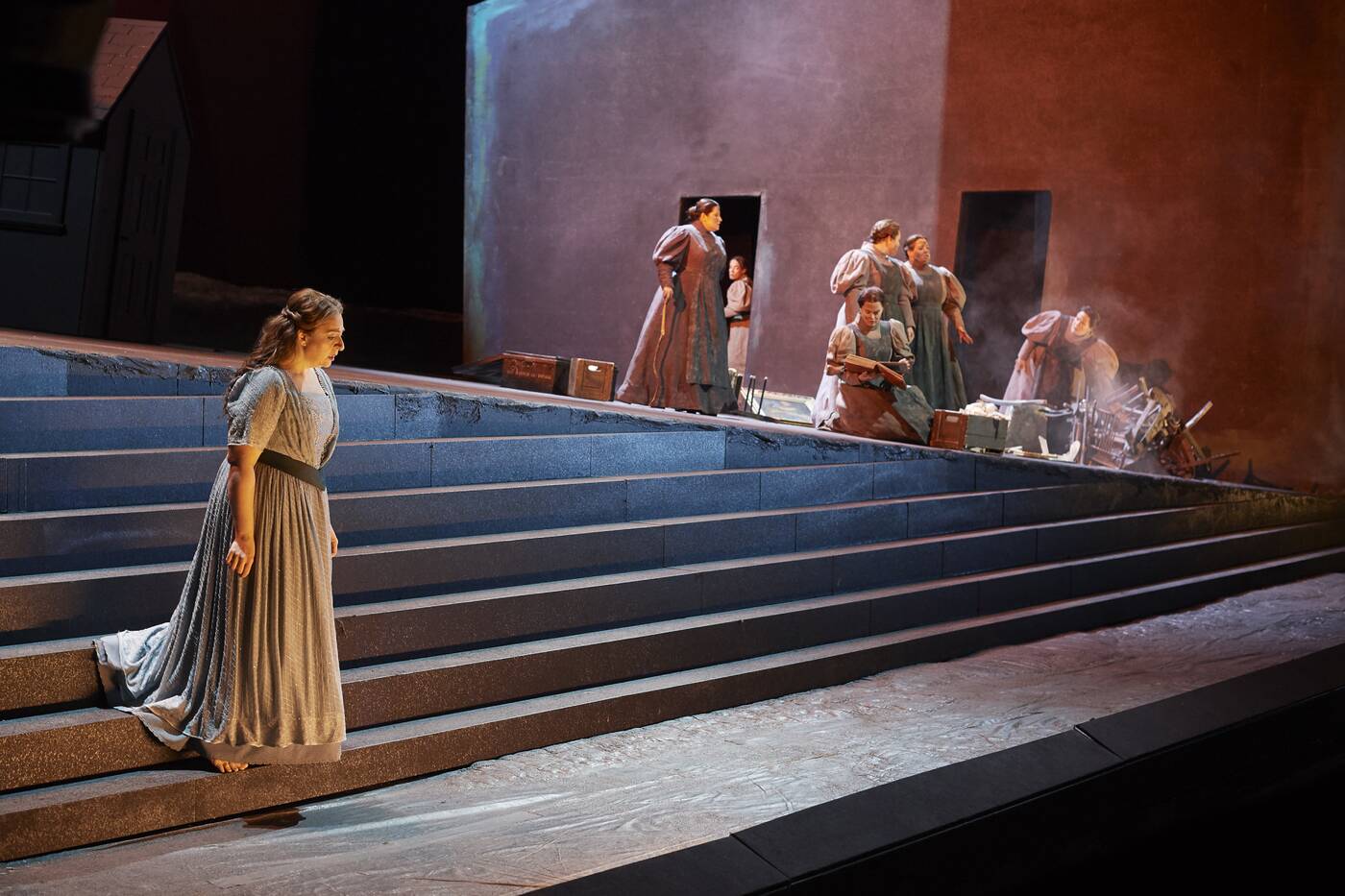 If you're vigilant, you can check out an opera production for pretty cheap, like this one of Elektra, starring Christine Goerke. Photo by Michael Cooper.

Much like the NBoC, the easiest way to get cheap tickets for the opera is if you're under 30.

The Opera Under 30 program offers $22 tickets to anyone between the ages of 16 and 29. These tickets are located on the fifth ring. It's kind of comparable to the 500-level at the Rogers Centre: a bit high, still fun.

But, here's where things get interesting: if you're willing to spend an extra $13 for Opera Under 30 Plus ($35 total), you'll get moved to the best available seats the night of the performance.

Nothing is guaranteed, but if you can see online there are more than 100 tickets available on the orchestra level a day or two before, it's likely you'll be moved to some optimal seats.

The COC also offers a limited number of rush tickets the day of the performance for 50 per cent off, starting at around $30.

You have to buy them in person, which is not ideal, and it's best to get to the box office to line up before they open at 11 a.m. But, if you're in the area or can spare the time, it's still a great offer.

The COC also does $12 standing room tickets. Perhaps not the best idea if it's one of the longer, three-hour-or-more operas, but at the same time, it's still $12. 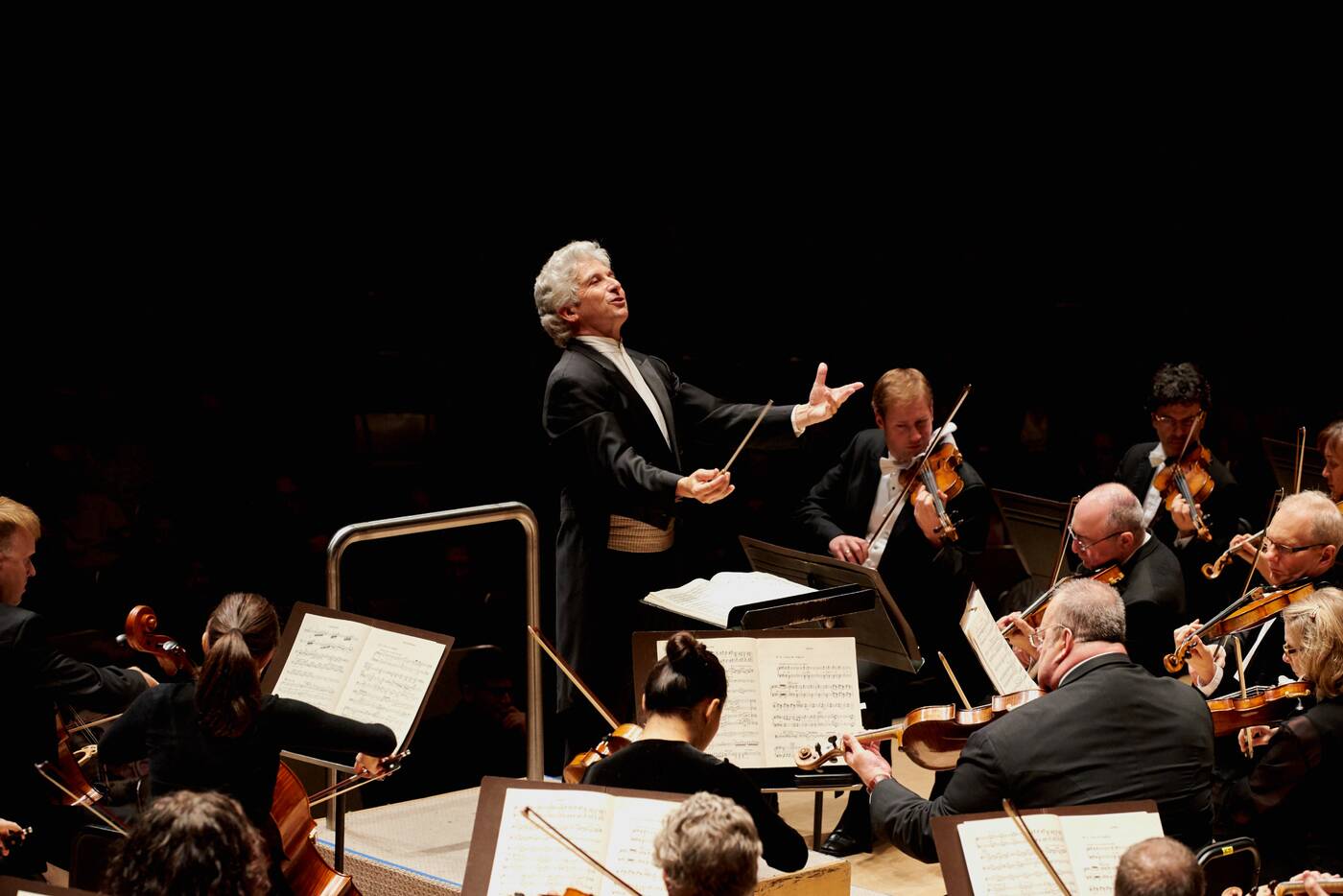 If you love seeing symphonies, like this one led by Conductor Emeritus Peter Oundjian, keep your eyes peeled. Photo by Malcom Cook.

The TSO has its TSOUNDCHECK system, to start. Under the system, visitors under the age of 35 can score cheap tickets for about $19. The tickets will go on sale usually a few weeks before the performance.

Available the day of the performance, you can score rush tickets online too, which makes things easy, using the promo code RUSH1819. They're either $20, $25 or $30 depending on where they're located.

The TSO releases them at their discretion, but if you've been to any performances lately, you'll know they tend to be far from sold out. So, if you want to hear some tunes and chill out at Roy Thomson Hall for the night, this is a great option. 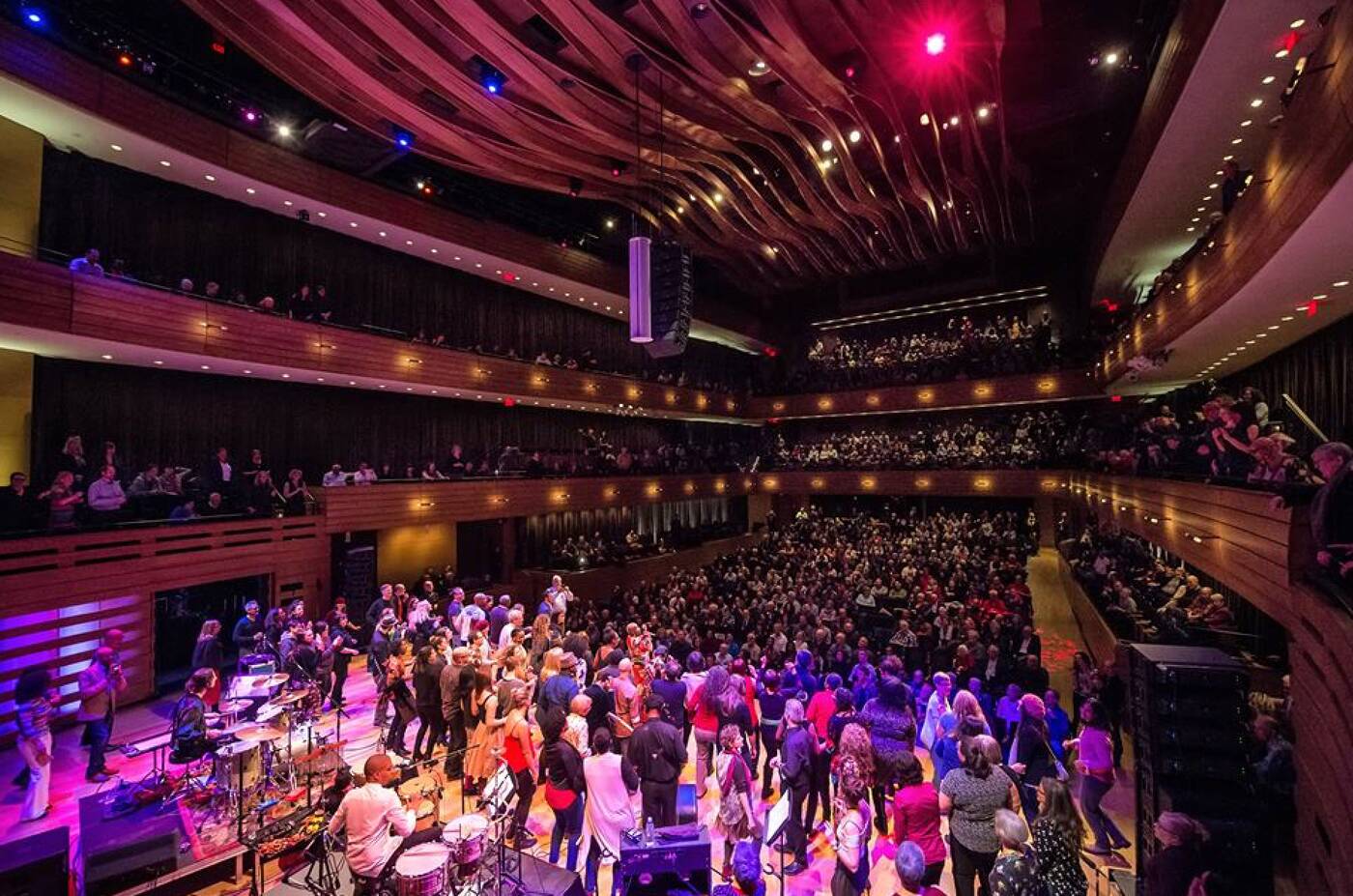 Koerner Hall is a majestic space to see a show. Photo by Lisa Sakulensky.

Koerner Hall is like the long-lost sibling that's a bit forgotten about. It's unclear why, because they have a great selection of classical music performances on the more worldly, experimental side (the past two years they've had Skratch Bastid doing DJ sets with Jazzy Jeff and Nu-Mark, to give you an idea).

For any performance that the Royal Conservatory presents, rush ticket offers are available. They go for a ridiculous $15 and are on sale, in person, 1.5 hours before the performance at the box office.

Again, if you can see online that lots of tickets are available, get down there and you might be going to see a world-class performance for the same amount of money it costs to get snacks at the local convenient store.

For all these offers, it pays to spend about five minutes doing research. Look online at what's available a few days out.

If you can see there are lots of tickets still up for grabs, you have a great shot at scoring these wild discounts.

If you're willing to go to a less popular midweek or matinee show, you have an even better shot at prime seats for cheap.