The AGO is discontinuing its First Thursdays parties

After six long years, one of the city's premiere art party series is wrapping it up to make way for new and exciting programming.

The long running AGO First Thursdays series is coming to an end next month with one final party spread throughout the gallery and getting ready to switch up its after-hours party programming.

"After six years, over 800 artists and 130,000 party-goers, we are drawing First Thursdays to a close as we make way for something new," reads the site.

The parties are famed for their themed programming that highlights new and emerging artists from the city's local scene, as well as hosting plenty of international and big-name talent like Grandmaster Flash. 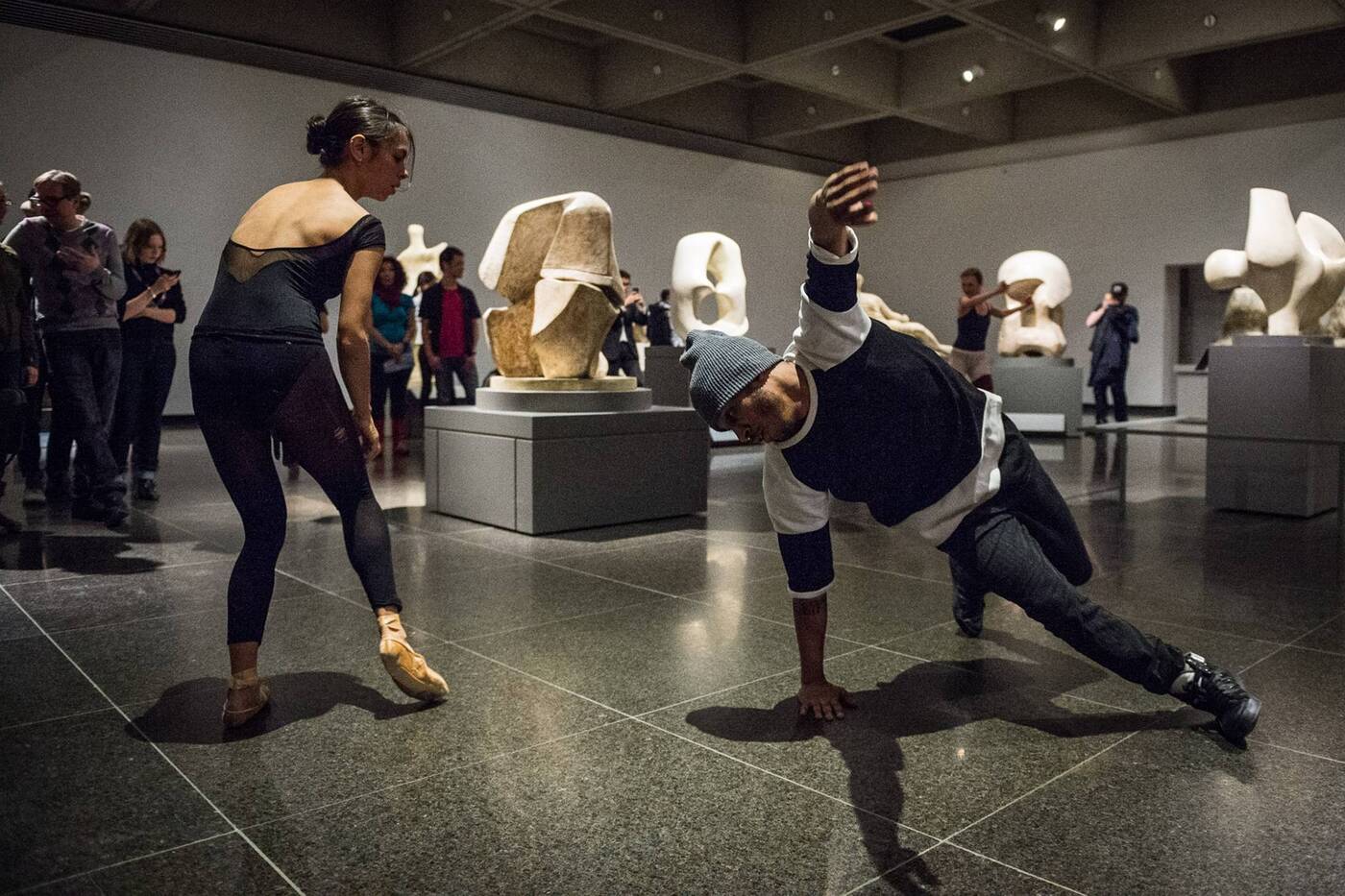 First Thursdays was known for juxtaposing its collection of fine, traditional art with new, unconventional and modern pieces by local artists. Photo by Matt Forsythe.

The final party happening on February 7 is curated by OCAD U students and called We Are Each Other’s Muses.

"Fittingly, our final First Thursday is a nod to the future," said the gallery. "The night’s program honours the muse in all of us, and centres the perspectives and experiences of BIPOC (Black, Indigenous, and Person of Colour), queer and femme-forward artists."

The gallery noted that it's not the end of parties among the art and it's getting ready to launch a new after-hours event series that's currently in the works.