Someone filmed all of Queen Street from a TTC streetcar

Have you ever taken the streetcar all the way across town just for fun? It's an excellent way to see the city, and an even better way to document Toronto's fast-changing neighbourhoods for the sake of history.

Inspired by Norweigan-style Slow TV, a YouTuber named Ze Han filmed the entire north side of Queen Street (and beyond) on August 27 while heading eastbound on the 501 streetcar.

The resulting video is over an hour long and, for whatever reason, it's absolutely hypnotizing.

In Han's film, the streetcar starts at the Humber Loop and continues all the way to Neville Park in real time, passing through Parkdale, West Queen West, the Entertainment District, the Garden District, Moss Park, Regent Park, Leslieville, The Beaches and so on and so far.

At times, the ride is painfully slow — as the TTC can be in real life — but watching all of the cool people and places roll by outside Han's window is entertaining.

It's like enjoying the best part of riding a streetcar while skipping all the smells and scary encounters, you know? Even the stops are exciting in an "OMG I've been there!" kind of way. 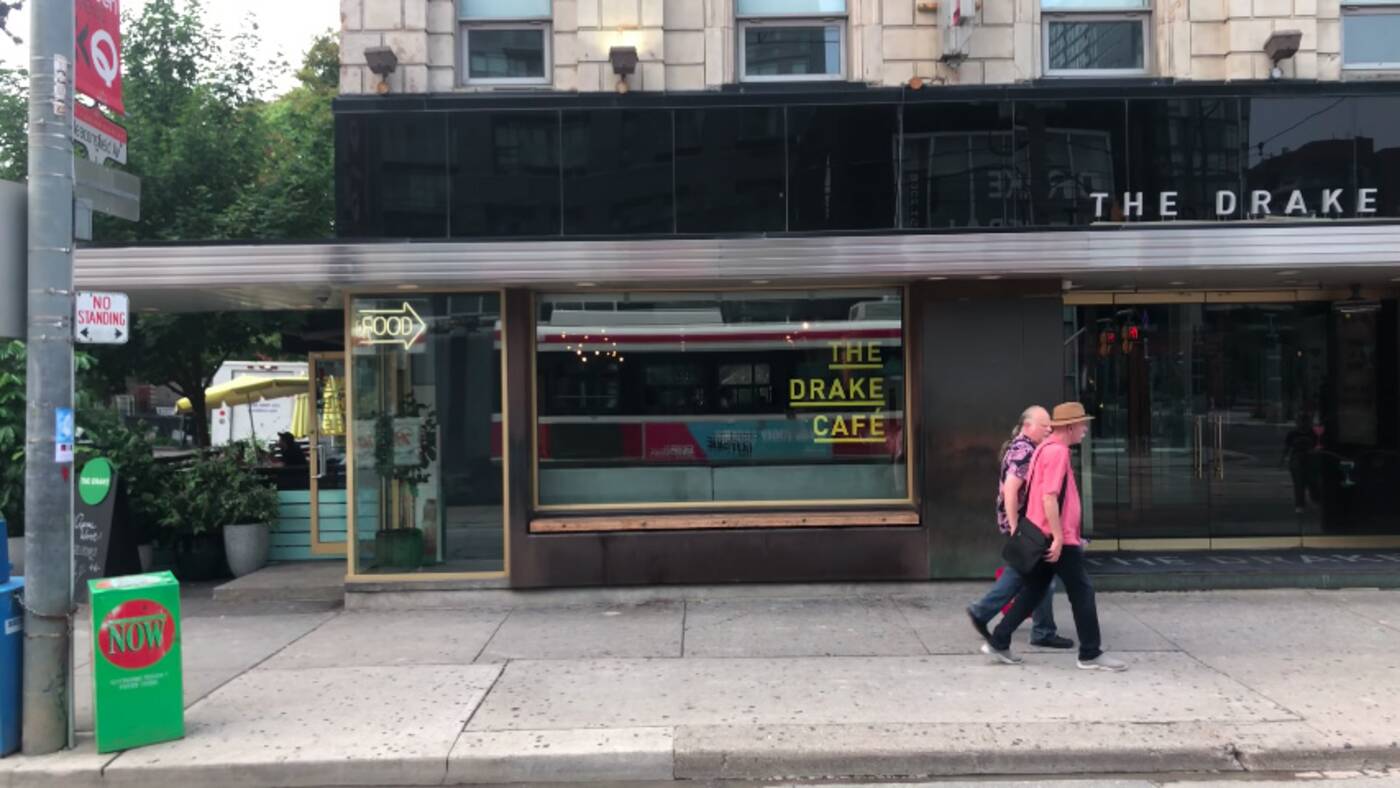 "I've done this ride a million times and it's still interesting to watch it on video," commented one of the video's viewers. Image via Ze Han.

As many on Reddit have pointed out, the video should prove even more valuable in the future.

"Think about how neat it would be to see this same video shot in 1998. How much better would it be watching one from 1978? Or how about 1958?" wrote one commenter. "Thanks for sharing."

"In all seriousness, this will be great to watch in 20~30+ years," wrote someone else. "I love seeing how spaces and locations develop over time."

A worthy watch if you're looking for something chill and nostalgic.