A rare and highly unusual structure is currently being set up in Toronto, where it will remain until at least the fall of 2018 before journeying on to New York or Vancouver.

Called "Unzipped," the massive, interactive art installation (and building you can actually go inside) was designed by the Bjarke Ingels Group (BIG) of Denmark as part of an annual architectural program at the Serpentine Galleries in London. 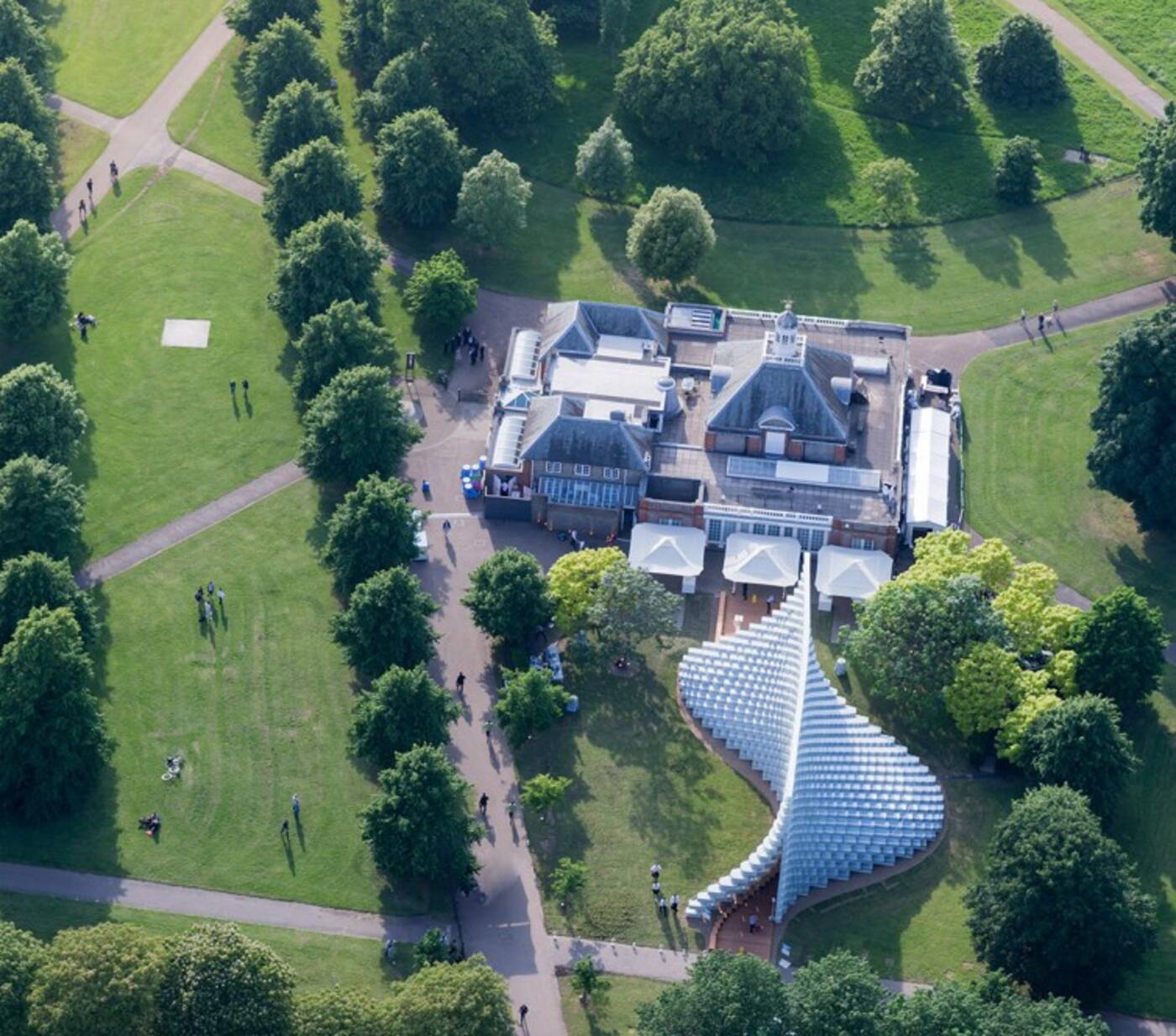 BIG's 'unzipped wall' as seen from above while set up as the 2016 Serpentine Pavilion in London. Image via Westbank Corp.

The idea is that, every June, a new pavilion is erected in Kensington Garden to serve as the gallery's "premiere social space of the summer season." This has been happening for the past 16 years.

Come October, the pavilions in London are disassembled — but 2016's winning commission can easily be reassembled again, thanks to its innovative design — and this is exactly what's happening right now in a parking lot near King and Portland.

The 2016 Serpentine Pavilion will soon have a home in Toronto's King West neighbourhood, it's true, but it won't stay here forever.

Canadian real estate development giant Westbank Corp purchased the pavilion following its run in London and intends to set it up permanently in Vancouver, where the company is based.

Nothing has been confirmed yet, but Westbank has also indicated that it would like to set up the structure in New York City for a time before bringing it to the west coast. 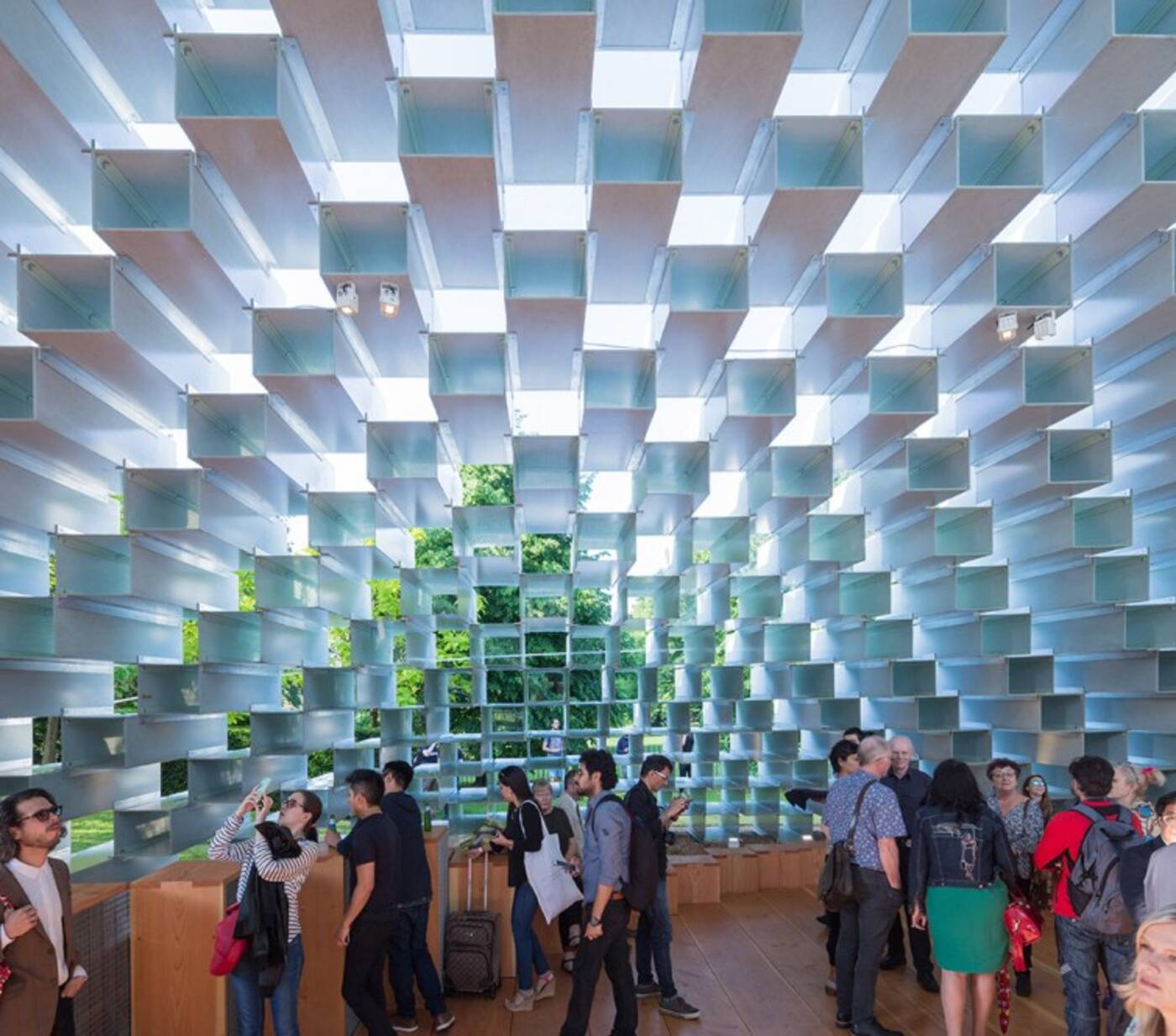 The 2016 Serpentine Pavilion structure can be used to host events, or simply to blow the minds of people who happen to pass by. Image via Westbank Corp.

The architects behind this airy, transportable building call it the "unzipped wall."

Westbank says that, with the work, BIG "sought to reconcile aspects commonly perceived as opposites, creating a space that is both free-form and structured; modular yet sculptural."

"The resulting structure transforms from a straight line into three-dimensional space," continues a description from the developers, "creating a dramatic undulating form of stacked rectangular frames made out of glass fiber."

Whatever you take all that to mean, one thing about the Serpentine Pavilion is clear as day: It's huge, and unlike anything we've seen in Toronto before.