Step right up, ladies and gentlemen, to a self-described "magical world of art, music and discovery" in what used to be a 1950s-era grocery store.

Fairland Funhouse, a new music venue and experiential art maze in Kensington Market, is set to open this August — and let me tell you, it sounds wild.

"Visitors check-in through the unsuspecting lobby and descend down a wormhole of an alternate universe," reads a description for the experience, which is still under construction.

"Six suites in the underground art maze are designed in collaboration by a team of well-known artists — musicians partnered with visual creators, many from Toronto."

The entire project is being produced by the creative collective Mondo Forma in partnership with Universal Music Canada.

"Fairland Funhouse embodies everything that makes Kensington great: diversity, creativity and a melting pot of old with new," said Mondo Forma co-counder Jonah Brotman in a release announcing the space on Wednesday.

"The art maze is a choose-your-own-adventure playground, each room an entirely new and magical world dreamed up by a different team of collaborating local artists. It's art you can be in!" 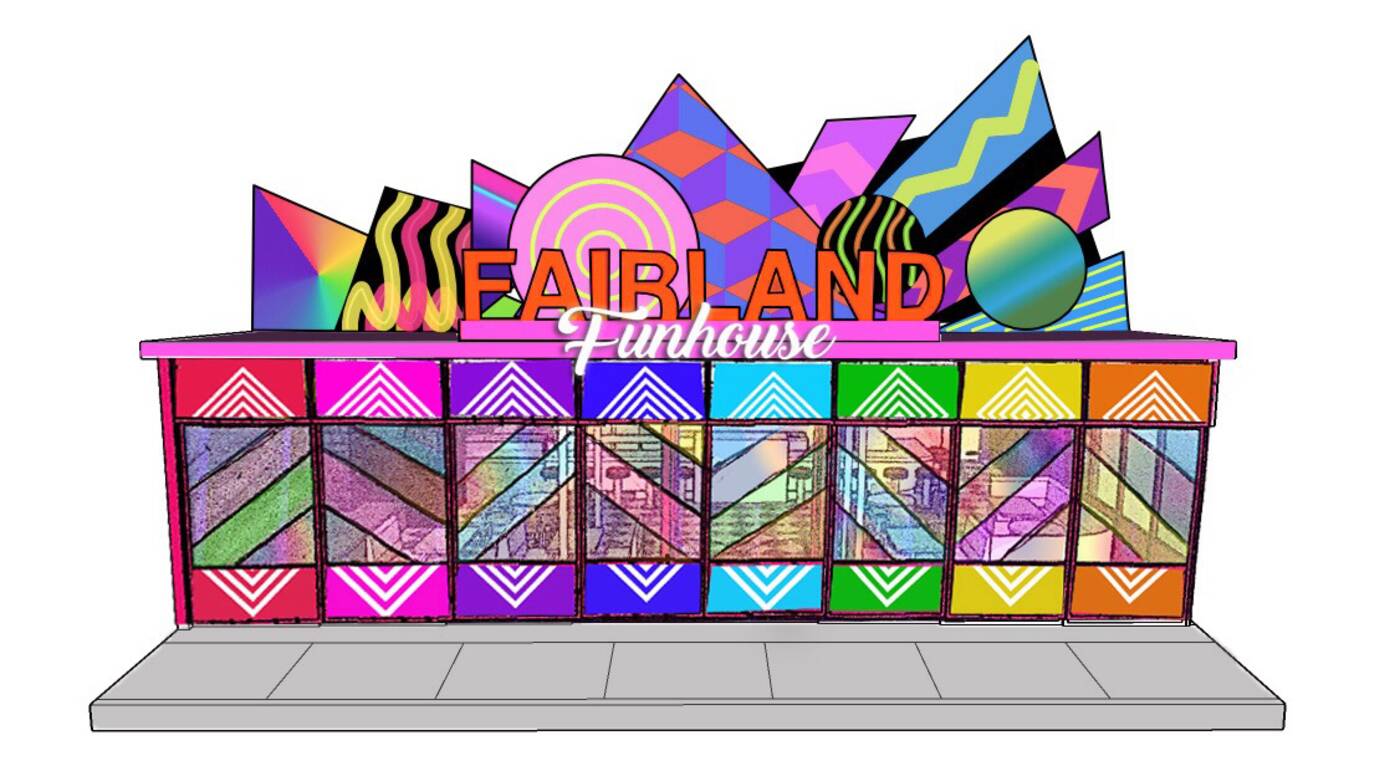 And it's not just another trendy concept gallery pandering to a generation of Instagram addicts. The managers of Fairland Funhouse will be following in the footsteps of several other collectives who've used the old Fairland Supermarket for next-level parties.

The main space of the venue will be "disguised as an underwater ballroom" with room for over 200 guests, according to organizers.

And as if the visual stimulation isn't enough, they'll also be serving liquor donuts.

Tickets go on sale next Tuesday, July 10, and start at $20. Once the venue launches officially, it will be open to the public seven days a week.