Toronto plays about to pop-up in the most unexpected places

If nothing else, Toronto is quirky — and the theatre scene is definitely no exception.

The season of Toronto's Fringe Festival is coming soon and, in light of that, here are a few of the different places where you'll be able to catch performances this year. 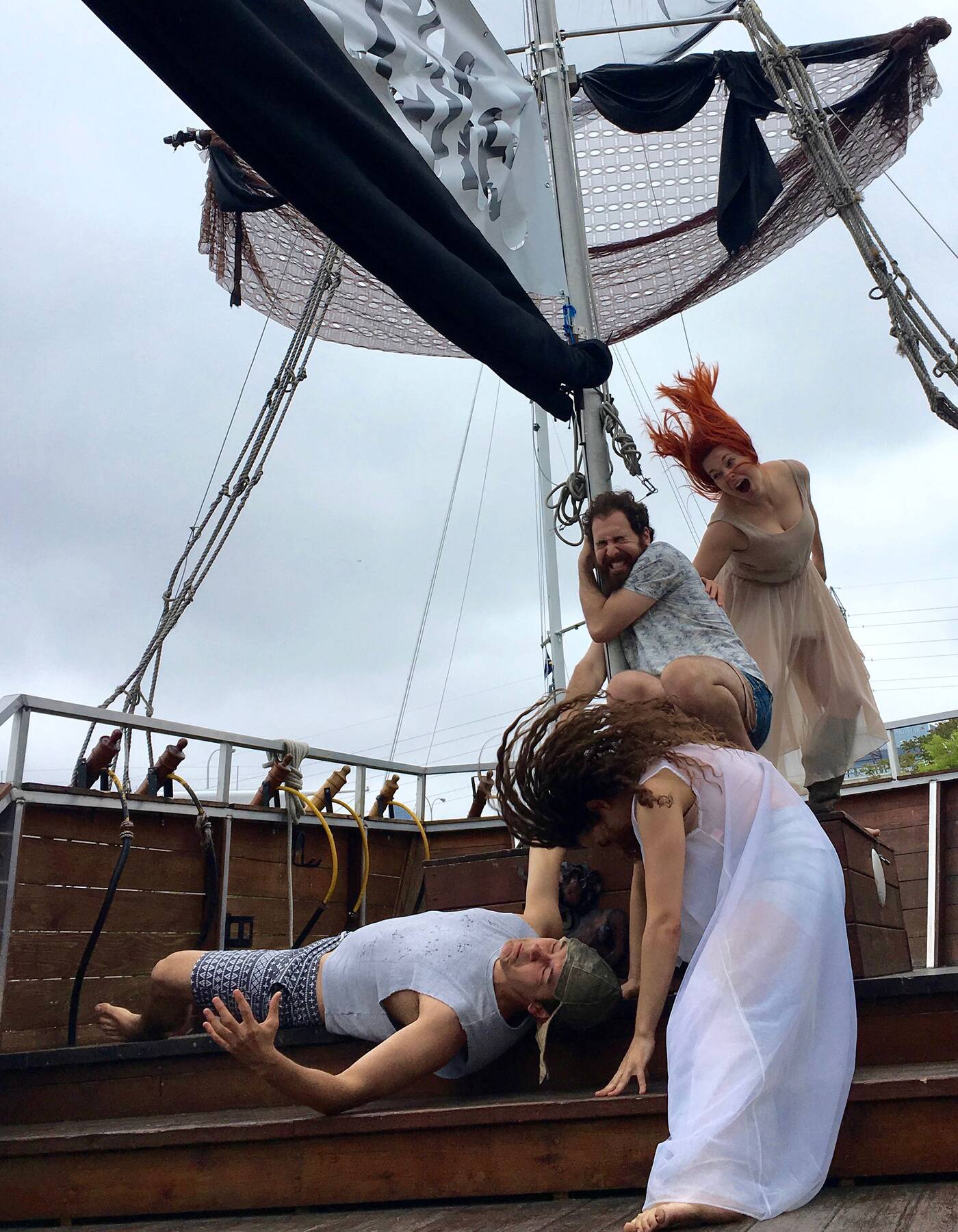 This hour-long performance of Flooded is truly a showboat. That is, a show on a boat — the Pirate Life Boat specifically. 35 guests will be taken aboard a vessel and sail around the Toronto Islands as the performance takes place. 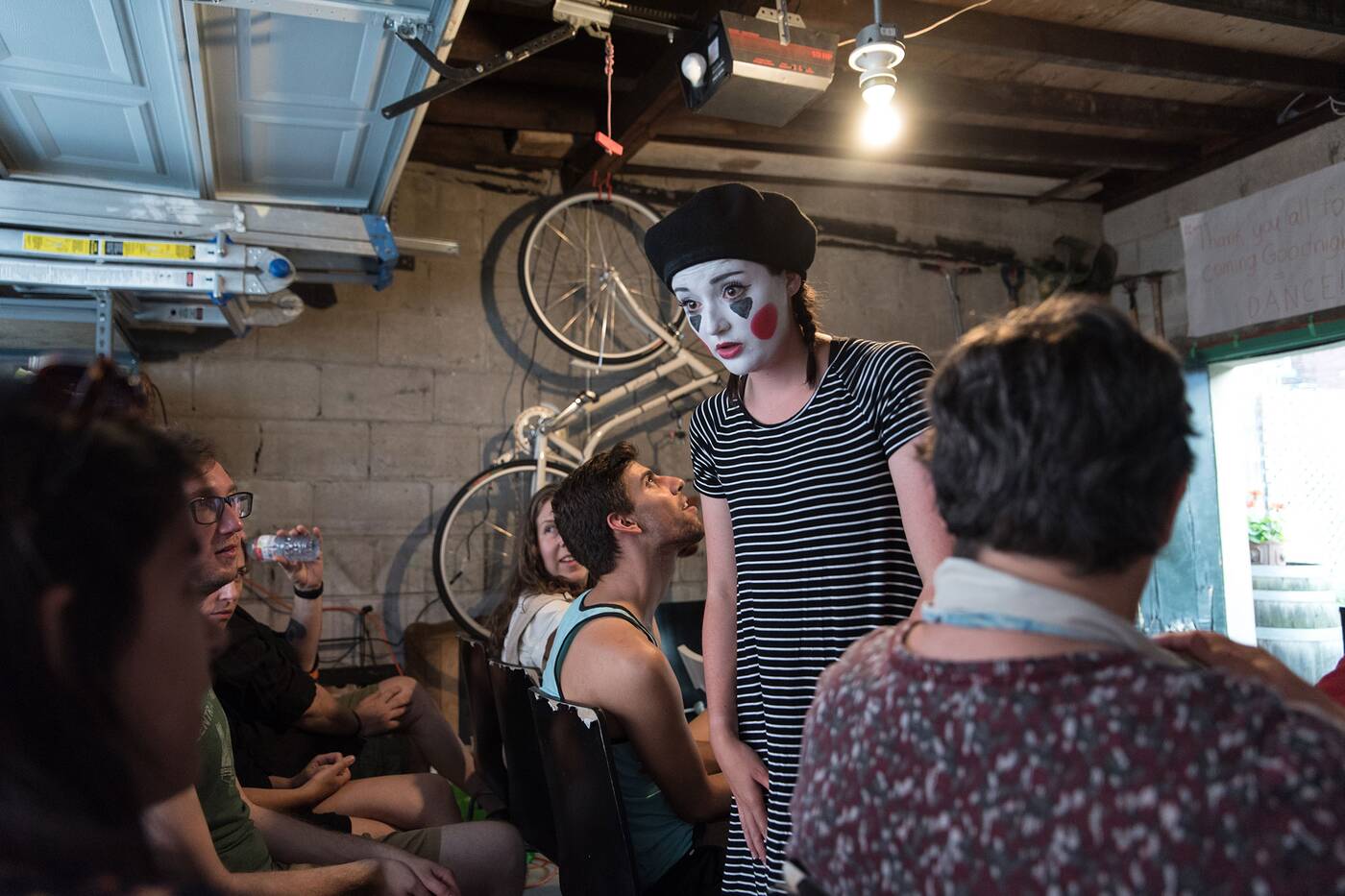 Harvey & The Extraordinary is staged in a garage. Photo courtesy Neil Silcox.

In the garage of a home on Markham Street, the one-woman show Harvey & The Extraordinary gets up close and personal with theatre-goers for an hour. 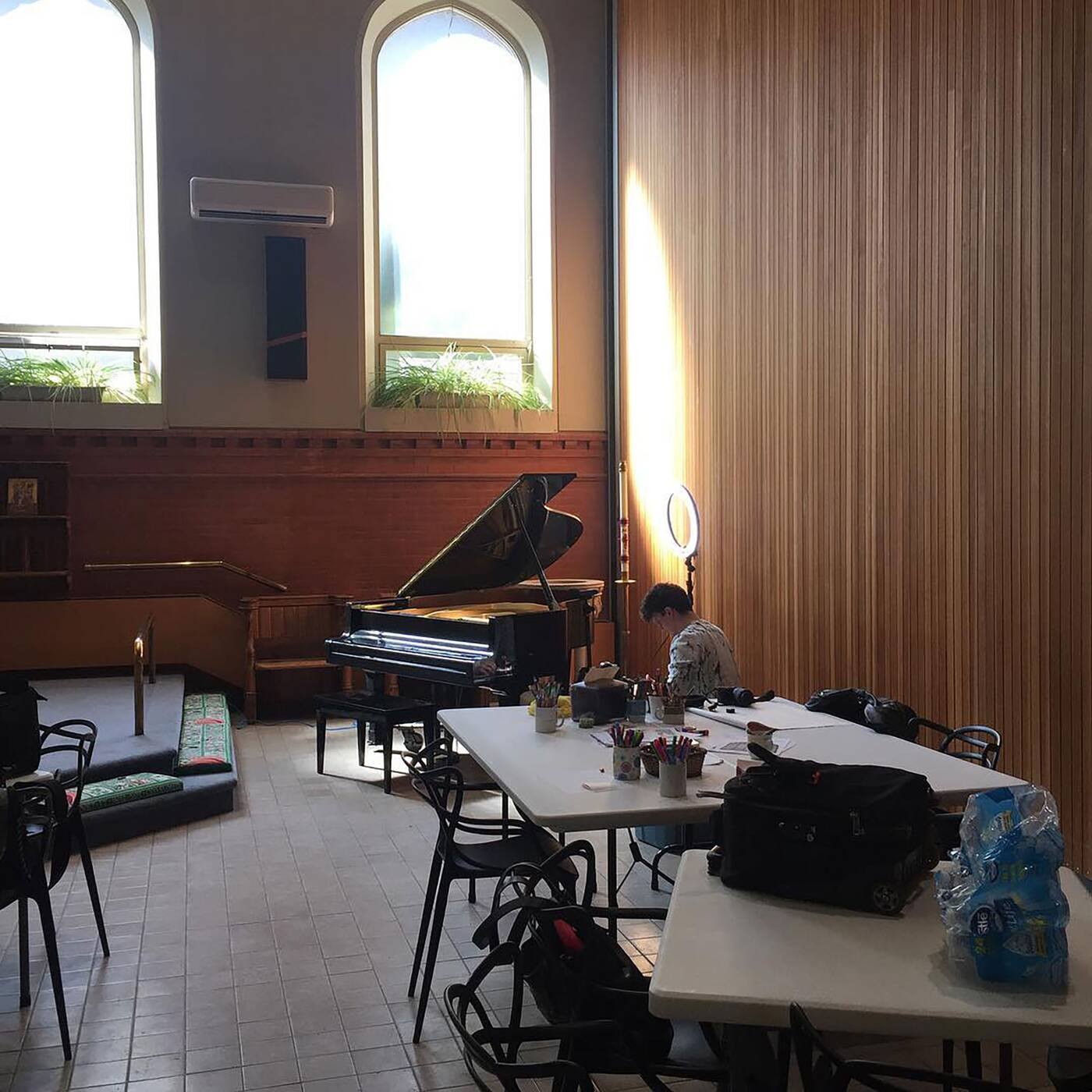 How to be FEARLESS! (with Roxy Roberts) is taking place at The Bell Tower Cafe. Photo courtesy @belltower_cafe.

In a coffee shop

This play gets a jolt by coming to a coffee shop (maybe) near you. How to be FEARLESS! (with Roxy Roberts) is on at The Bell Tower Cafe at Avenue Road and Dupont Street. 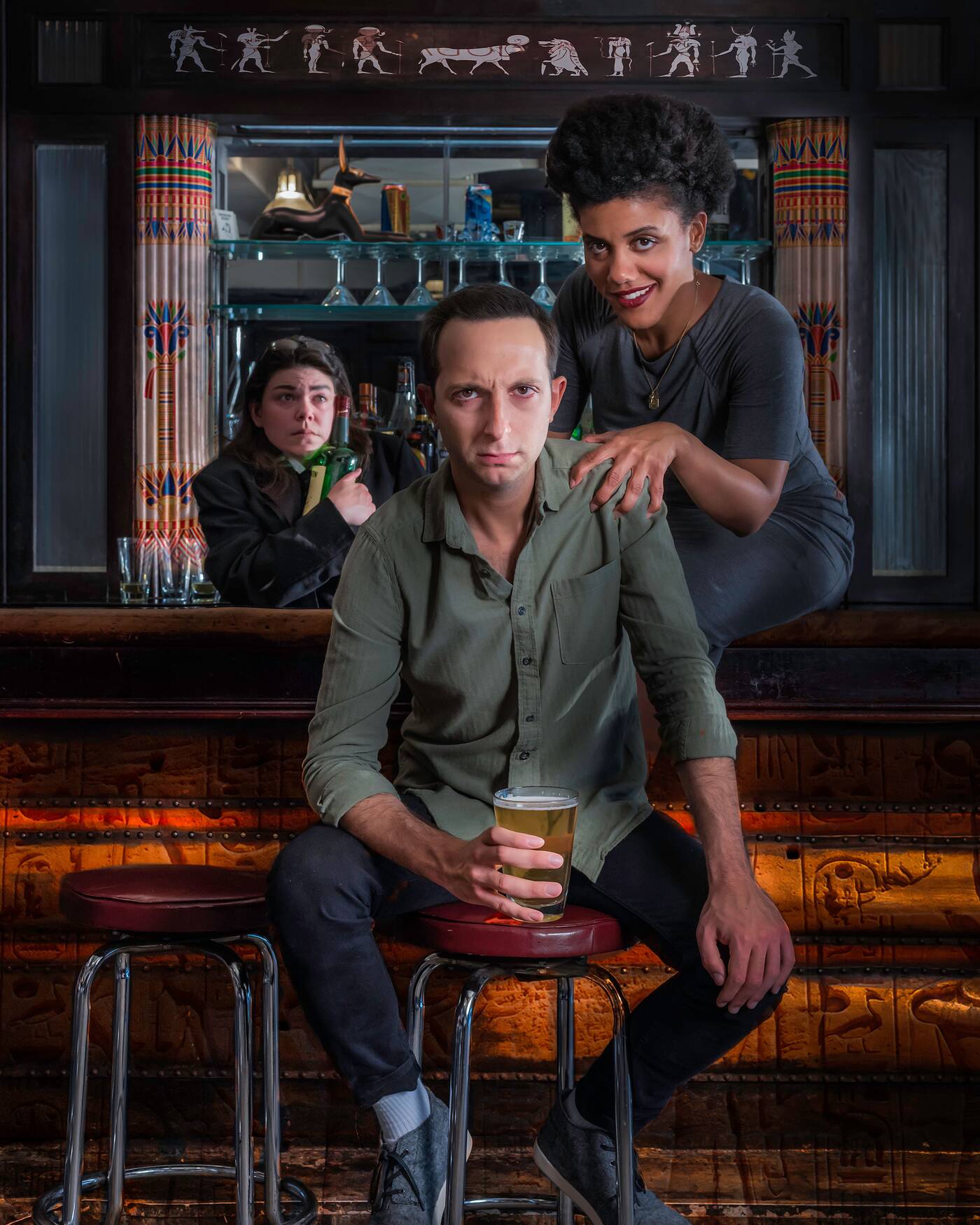 Catch FEATHERWEIGHT at the Paddock near Queen and Bathurst. Photo courtesy John Gundy.

Bars seem to be a very popular venue this year, with seven shows taking over various spots around the city.

Catch Carmilla at The Painted Lady, Lighters in the Air at Monarch Tavern, We The Men at whatever is taking over the Cadillac Lounge, Hamburger at The Hideout, Coconuts, Cedar Trees, and Maple Leaves at Sarah's Café, Enjoy the Hostilities at Bovine Sex Club, and Featherweight at The Paddock. 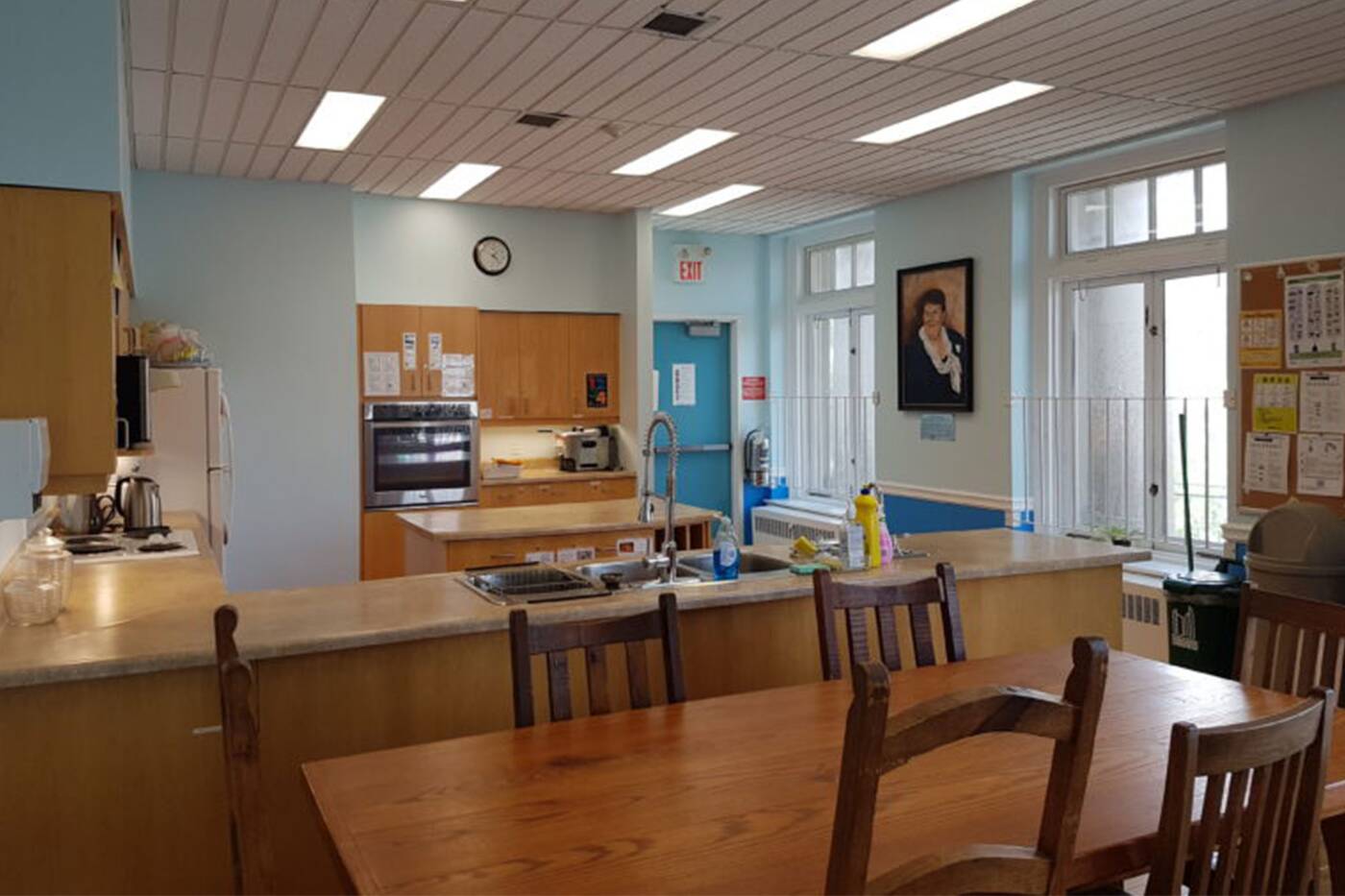 Performing in the kitchen space of The Ralph Thornton Community Centre near Queen and Broadview, Kitchen Sink Drama serves audience drama and food. Even better, there will be food samples to chow down on during the performance. 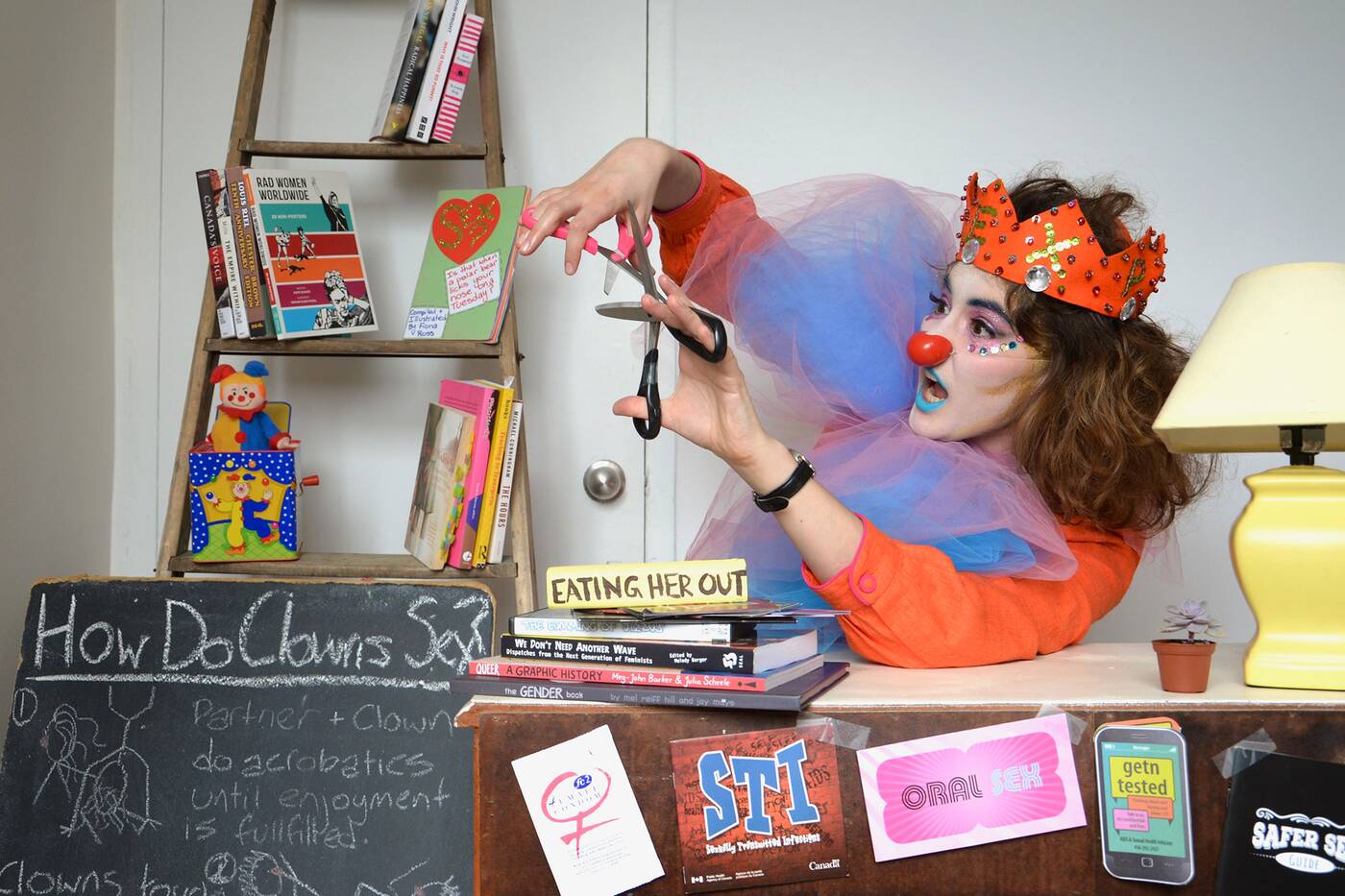 Is That How Clowns Have Sex? A One-Woman, Queer Clown Sex-Ed Show will be staged at King Toront. Photo courtesy Pascale Yensen.

In an adult entertainment store

Learn a bit more during this sex-ed class than you did in middle school by taking in Is That How Clowns Have Sex? A One-Woman, Queer Clown Sex-Ed Show at adult entertainment store Kink Toronto, near Bloor and Dovercourt. 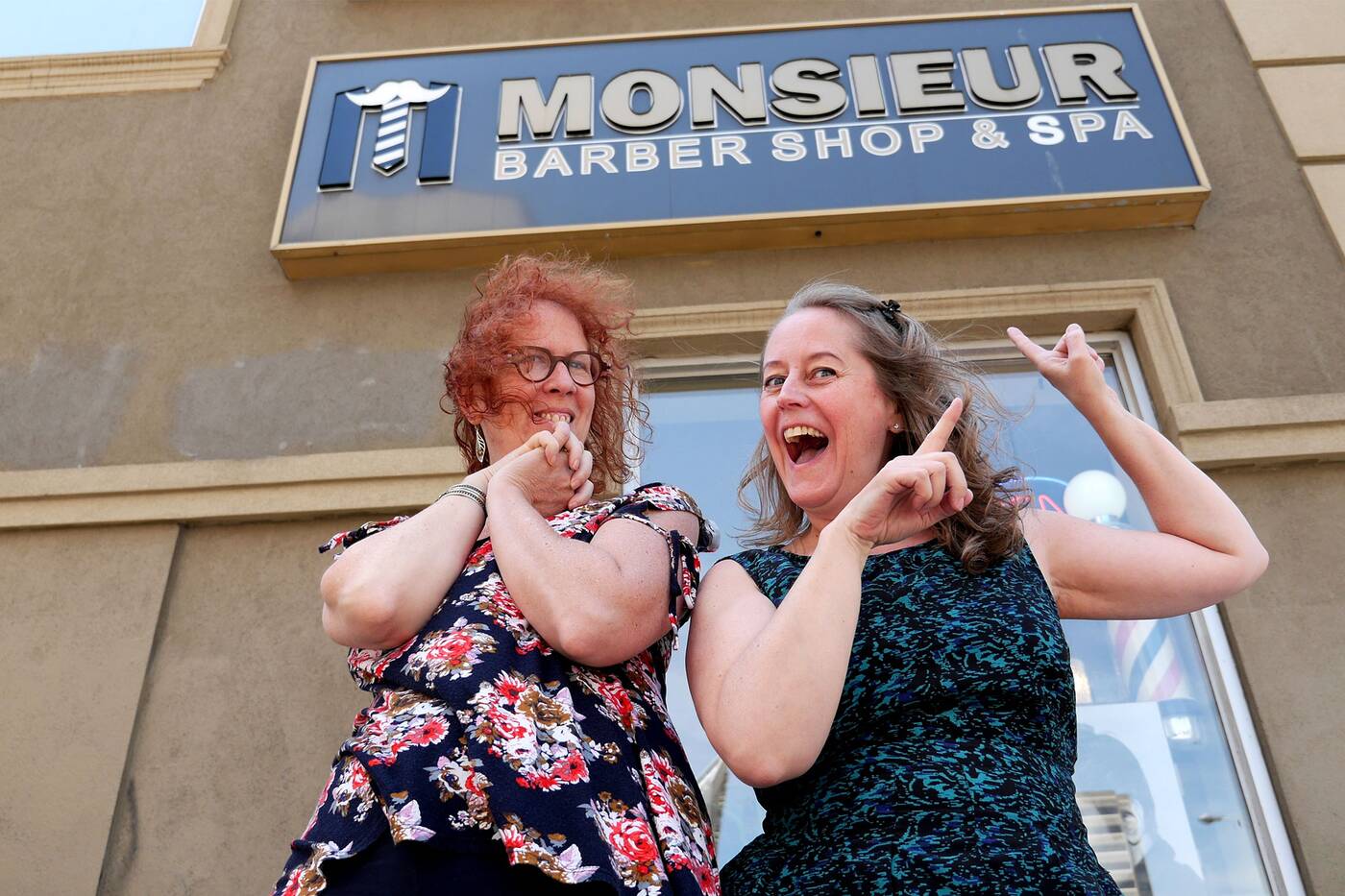 In a barber shop

Monsieur Barber Shop & Spa near Bloor and Spadina plays host to The Makeover Show, giving audience members a real feel for what actually happens before, during and after TV makeovers. 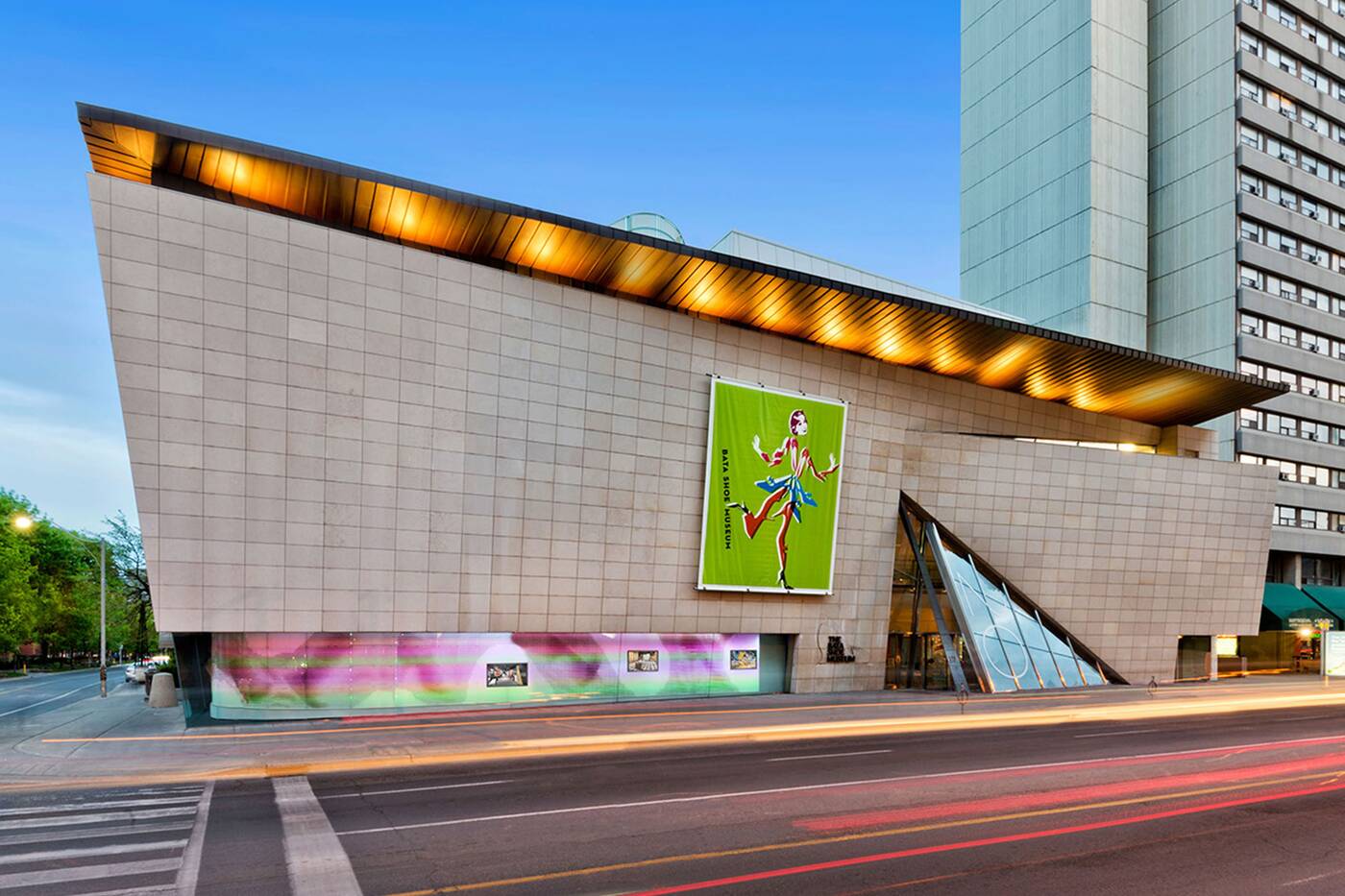 Mrs. Mama's House invites you to spend an evening at the Bata Shoe Museum for their "site-informed" production. 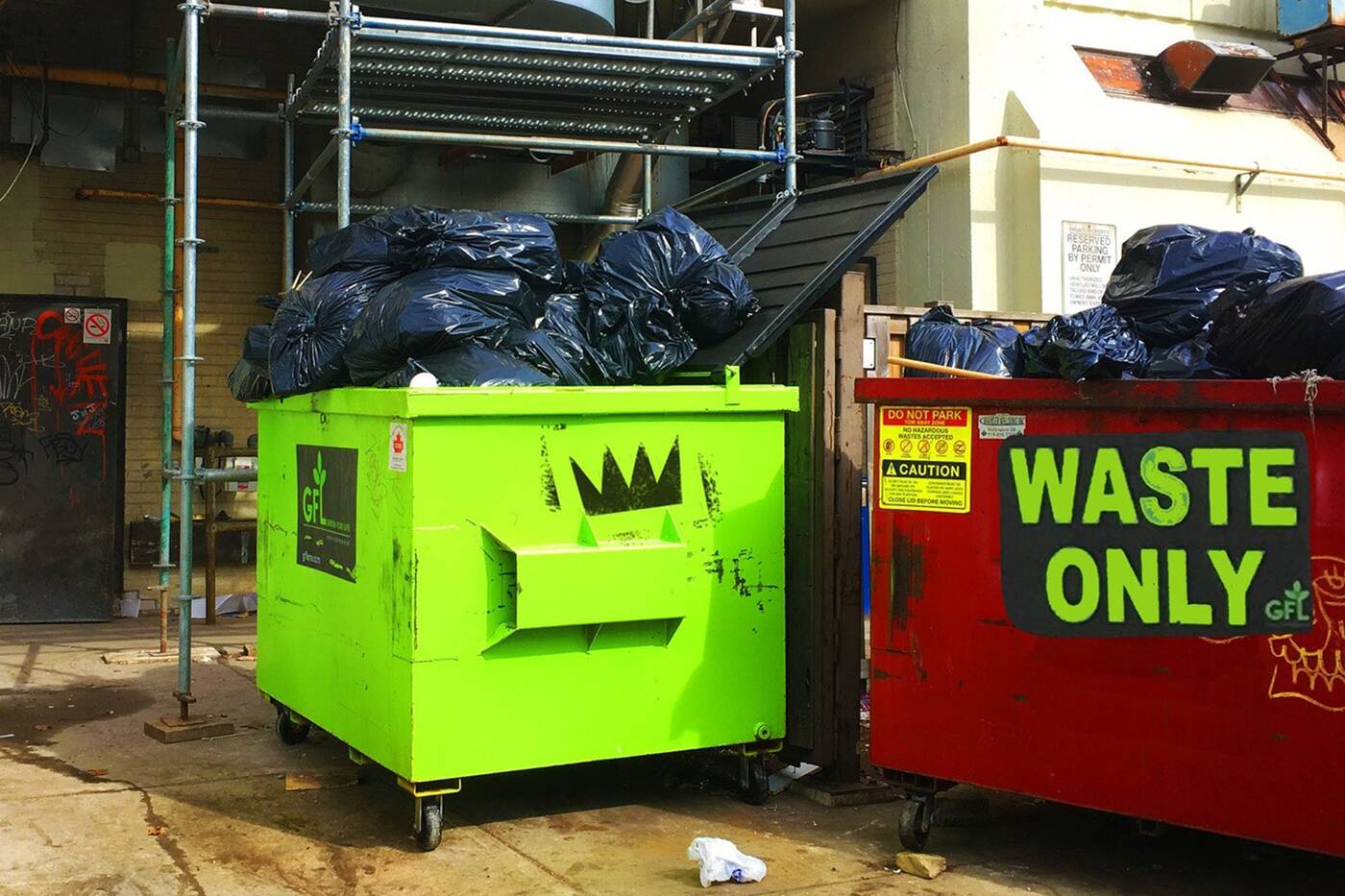 Behind St. Hilda's Residence serves as the location for The Queen's Eulogy. Photo Ccurtesy Tanya Rintoul.

The Queen's Eulogy  takes place "behind St. Hilda's Residence" and is accessed via the alleyway behind the building. Meant to be performed in a "garbage dump" the creators invite audience members into the "uncomfortable yet vulnerable space" to better understand their production. 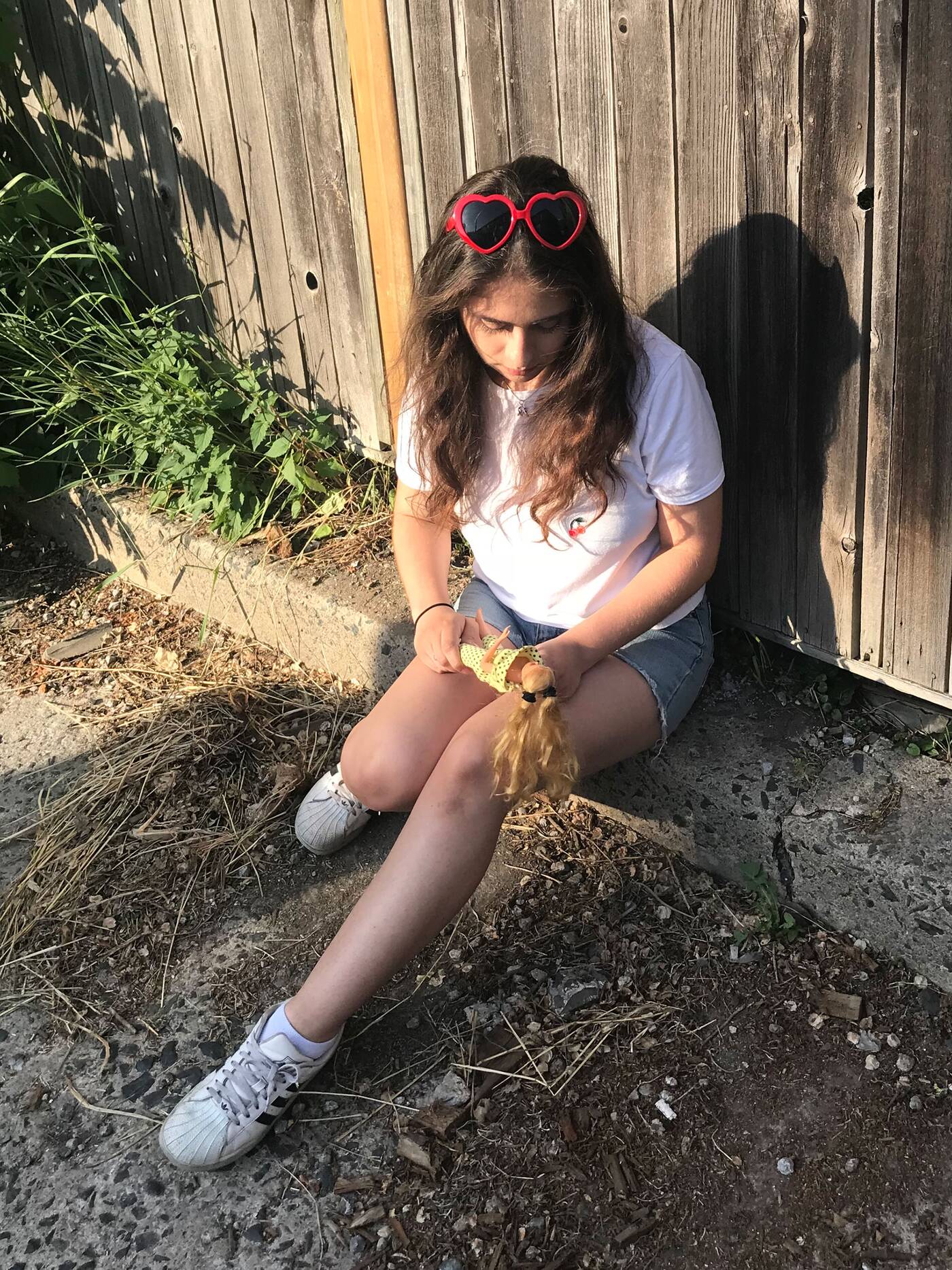 Of Xanath Fuentes Natanson in the neighbourhood she grew up in that serves as the backdrop to Sweet Girl Shrapnel. Photo courtesy Colleen Osborn.

On a neighbourhood walk

Beginning at 29 Lippincott Street, the audience is invited to join the travelling (literally) production of Sweet Girl Shrapnel on a walk of the surrounding neighbourhood.

Hector Vasquez at The Hideout