Watch out, Netflix – the Toronto Public Library is jumping into your digital media streaming game, and they're not even charging for it.

TPL just announced the launch of a video platform called Kanopy on its website.

The service essentially allows anyone with a library card and an email address to stream thousands of feature films, documentaries, indie flicks and more, across any of their devices, for free ninety-nine a month.

"We're adding 30,000 new streaming videos to our collection!" reads a release published Tuesday on the library's website. "The selection of films is outstanding. It includes titles from producers including the Great Courses and PBS, as well as award-winning indie, documentary and Canadian films." 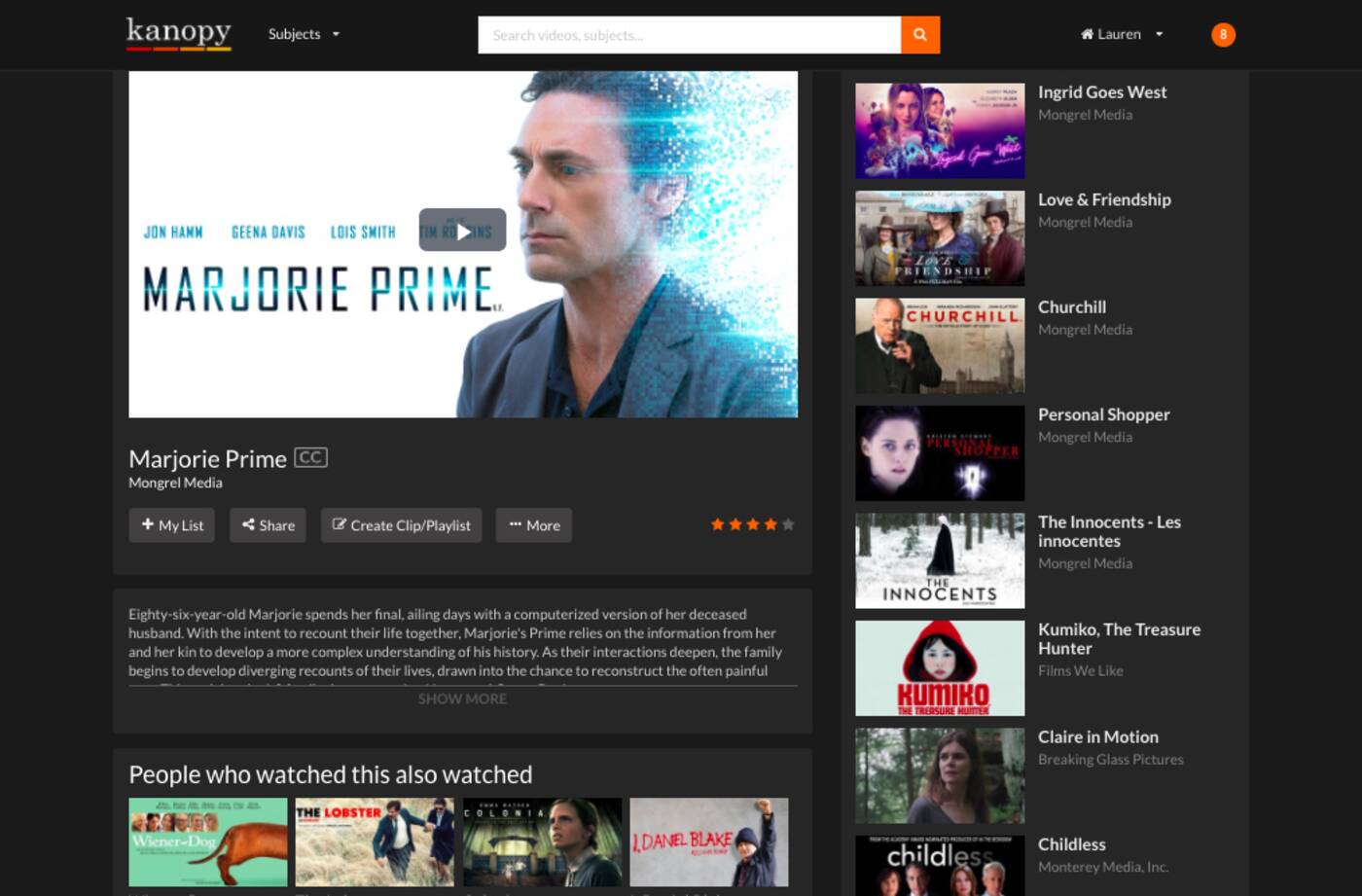 Hundreds of new titles will be added each month, according to the release, all of them fully accessible with captions, transcripts and screen reader software compatibility.

The interface itself is almost too slick to believe, like Netflix or Crave for intellectuals. It's rather impressive for a public library system - but TPL didn't design it. Kanopy is actually an American streaming service contracted through the library for members to use.

Users can access up to eight films a month and, once they've rented a movie, they have three days to watch it as many times as they want on a myriad of different devices from anywhere in the world. 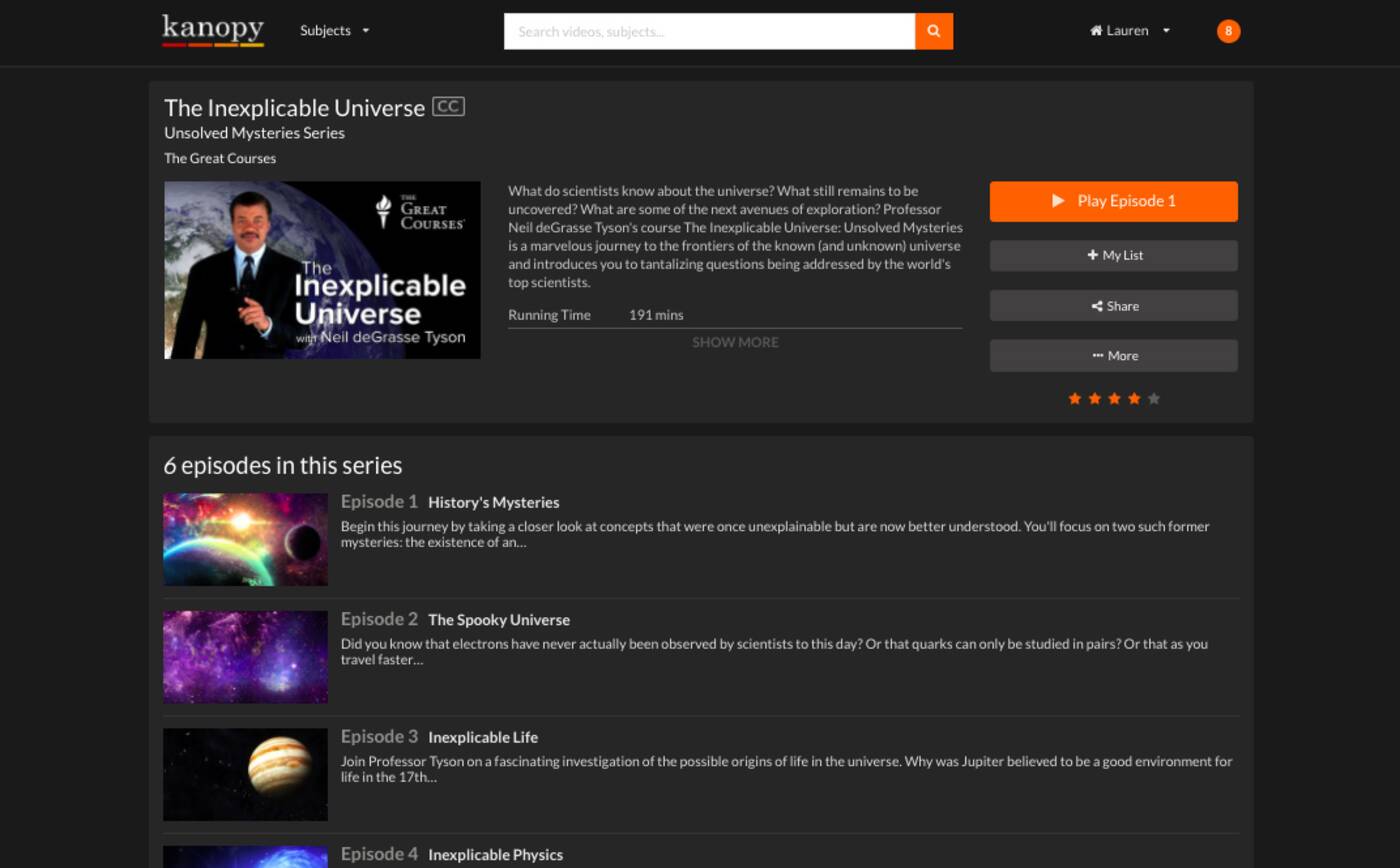 Kanopy will work with Apple TV, Roku, Chromecast, Android and iOS devices (including your smartphones and tablets,) according to the library. A regular PC will work just fine, too.

Some of the roughly 30,000 films available right now through Kanopy include film festival favourites Maudie, Brooklyn, Ingrid Goes West, Paterson and I am Not Your Negro, the Oscar-nominated documentary narrated by Samuel L. Jackson.

The educational TV program and course selection is similarly on point. You can learn about everything from wildlife photography to the science of addiction to speaking Spanish to cooking with essential spices.

It's true what they say: Having fun isn't hard when you've got a library card.