Vote for your favourite photo of Nuit Blanche 2017

Nuit Blanche 2017 has come and gone, and now we're left to pore over the photos from another all-night art extravaganza. During this year's festival, we once again partnered with the City of Toronto on the official photo challenge.

Hundreds of people emailed and tagged their photos with #blogTOnbTO hashtag out of which 10 finalists were selected for the final showdown. Thanks to everyone who participated this year!

Vote for your favourite photo here. 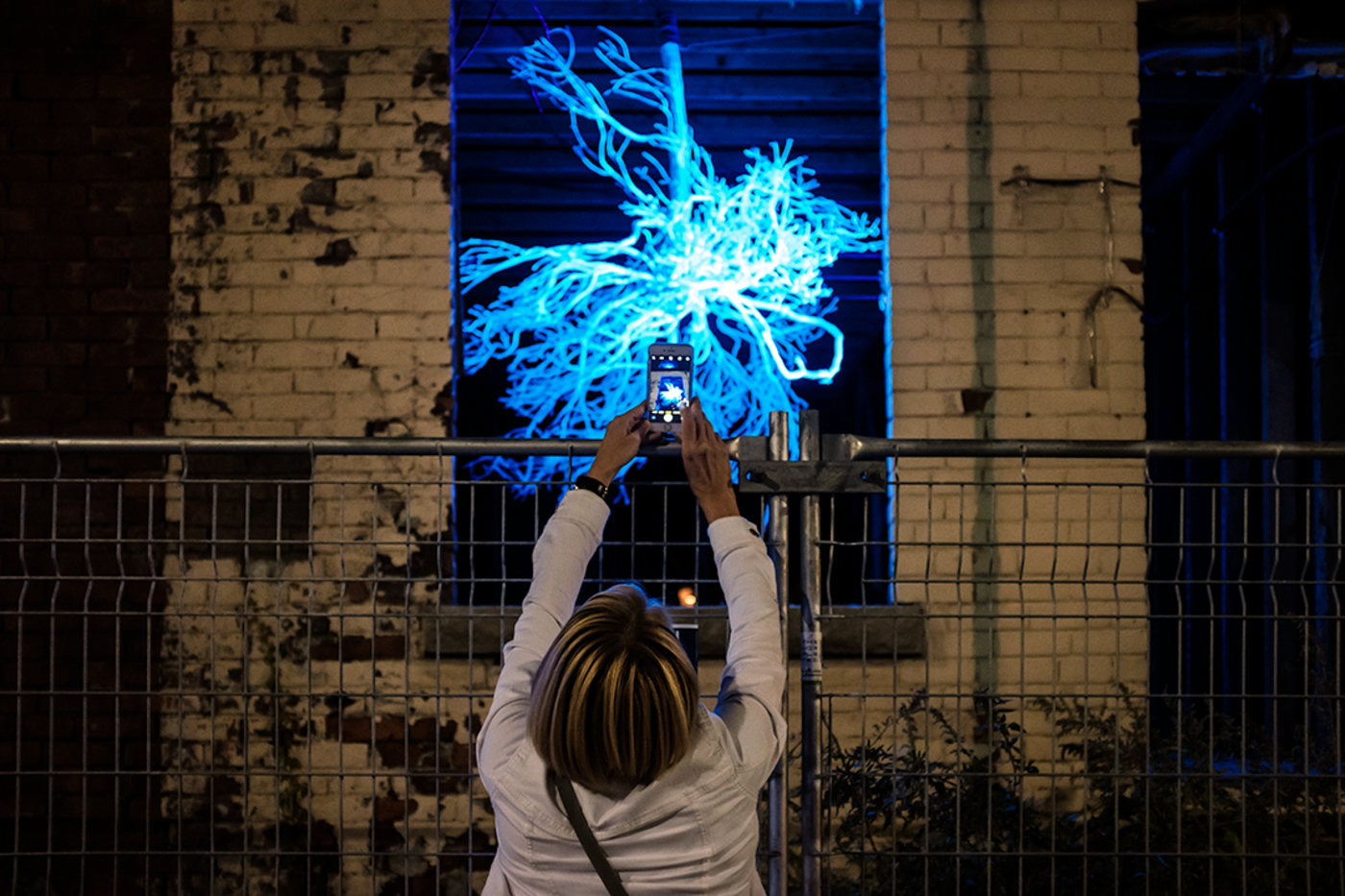 2. Since Now, From Then (Derelict Homes) by Dominic Bugatt0.

3. Monument to a Century of Revolutions by @bosco_costa.

4. Since Now, From Then (Live Painting) by @kiantang.

8. Won't Back Down by @agreatcapture.

Vote for your favourite photo here.

Winners will receive the following prizes: