Someone is taking photos of people on couches in Toronto

For most of us, our couch is the epicentre of our lives at home. It's where we live, work, and binge on the latest Netflix series.

Over the past five years, Toronto-based photographer Adam Coish has shot 50 different couches, along with the people (and their pets) who own them. His series gives a glimpse into houses and apartments across the city, revealing something unique about each one of his participants.

Coish's series began as an assignment for a course he was taking at Ryerson University, but it quickly expanded beyond the scope of academia. 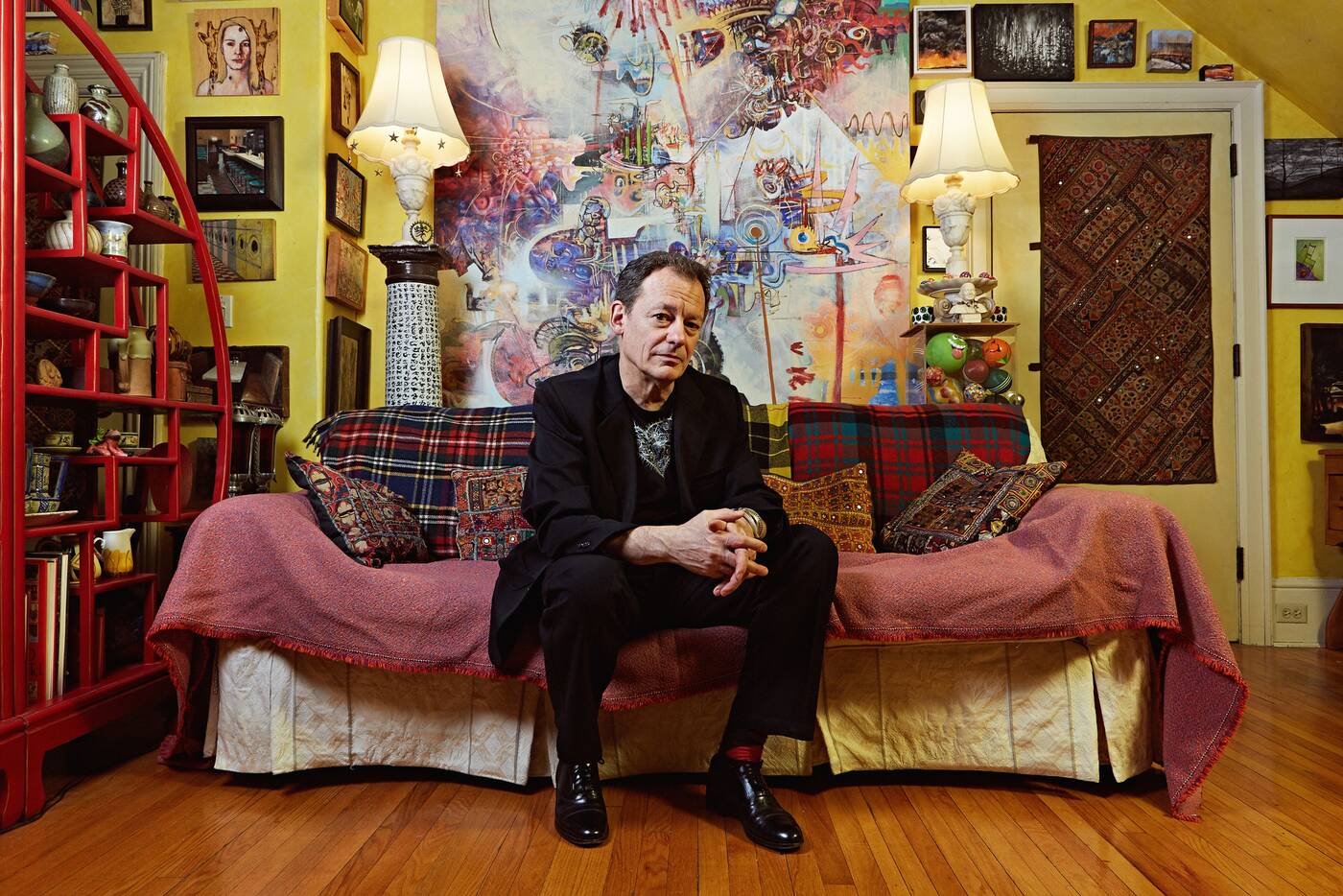 "I wanted to photograph people in their real spaces," he says. While he's shot many people he knows, he also sought out subjects via Kijiji. 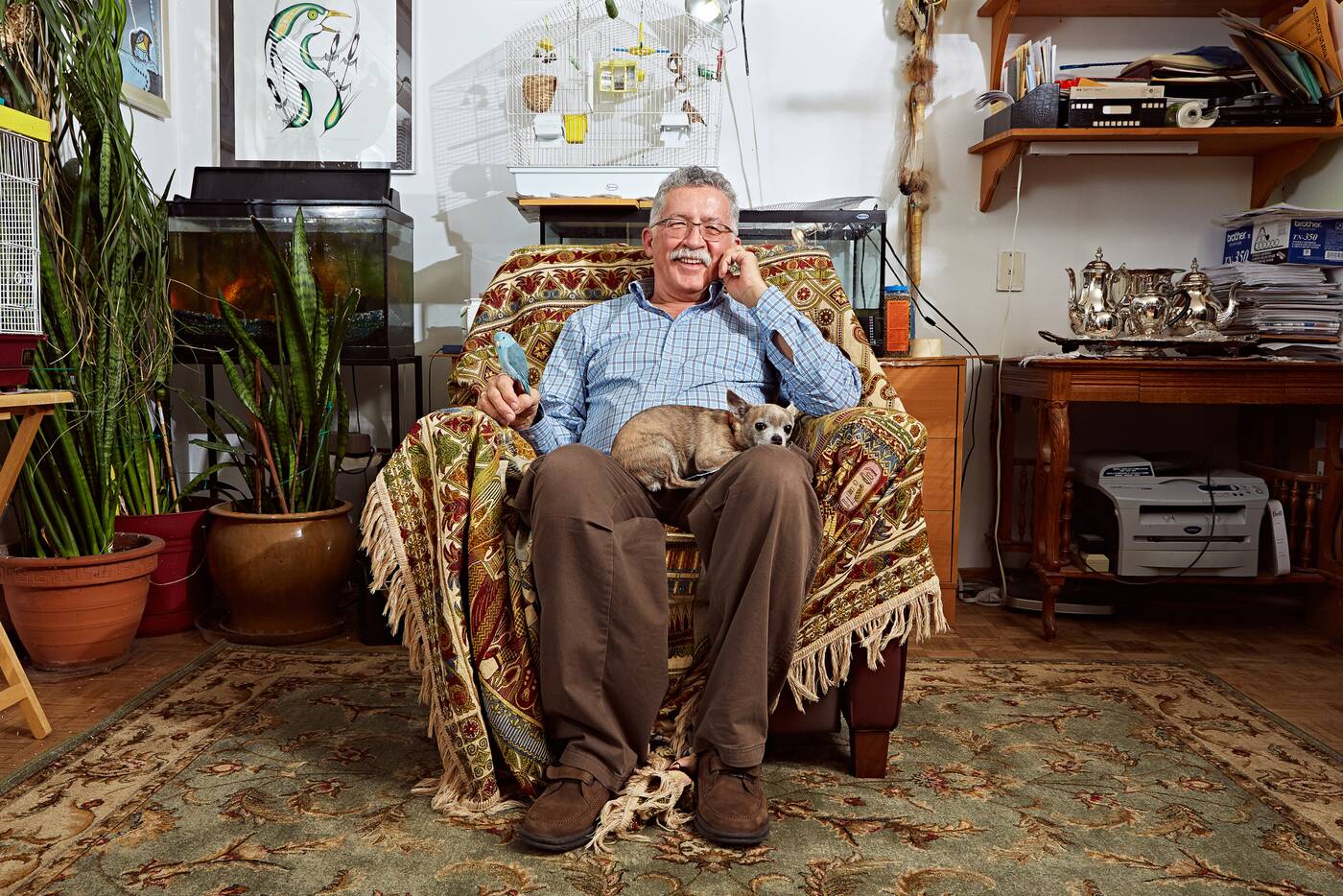 He put the project on the back burner for a little while, but has since revived it by placing a call-out on Bunz. That yielded more than 40 interested parties, so Coish will have lots of couches to choose from. He hopes to eventually mount a small exhibition of his work. 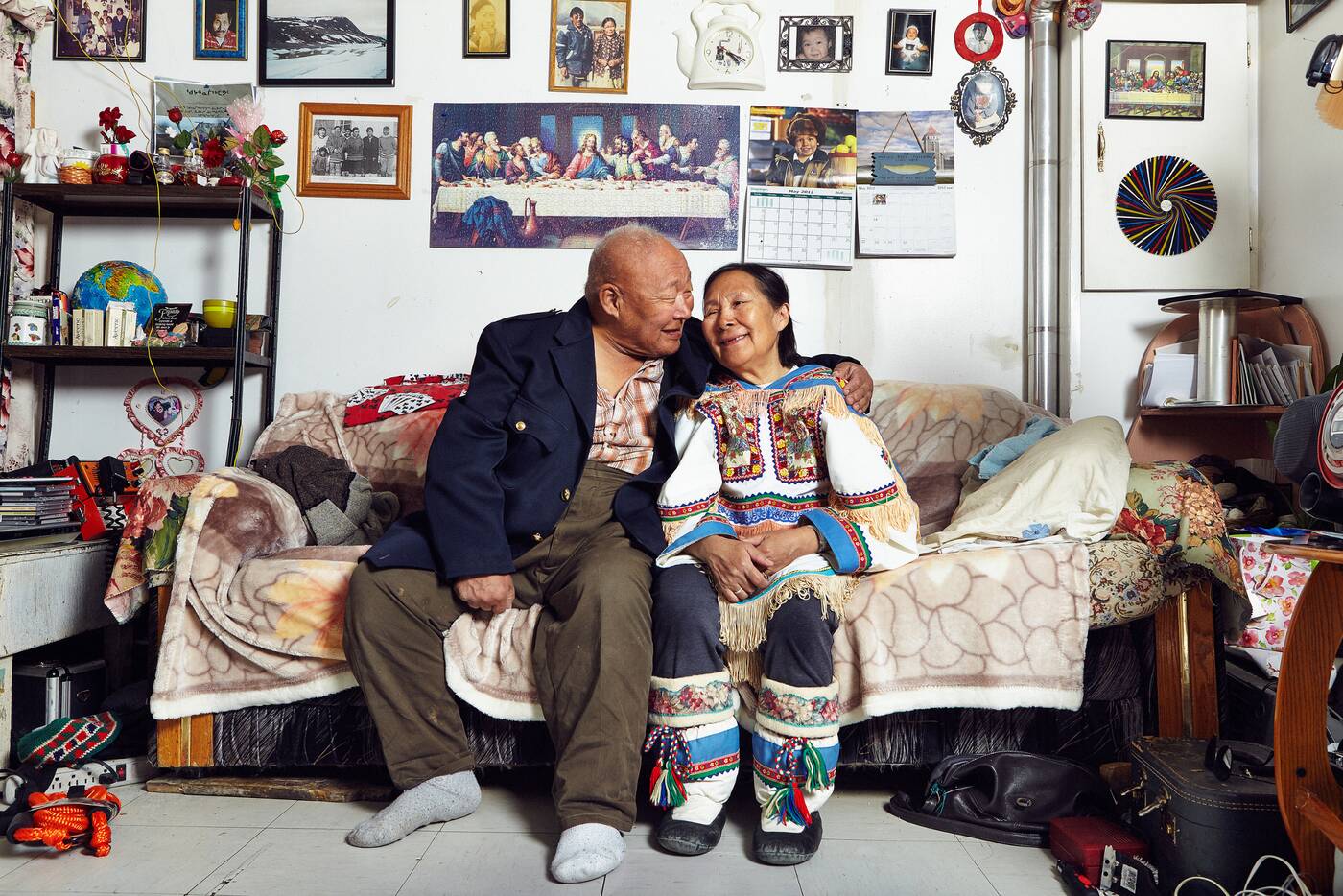 While he's mainly captured couches in Toronto, he also shot some in Nunavut, where his parents used to live.

One of his earliest shots is of John Webster (lead photo), a former colleague at Daily Xtra. This photo, he says, inspired him to keep his project going after Ryerson. 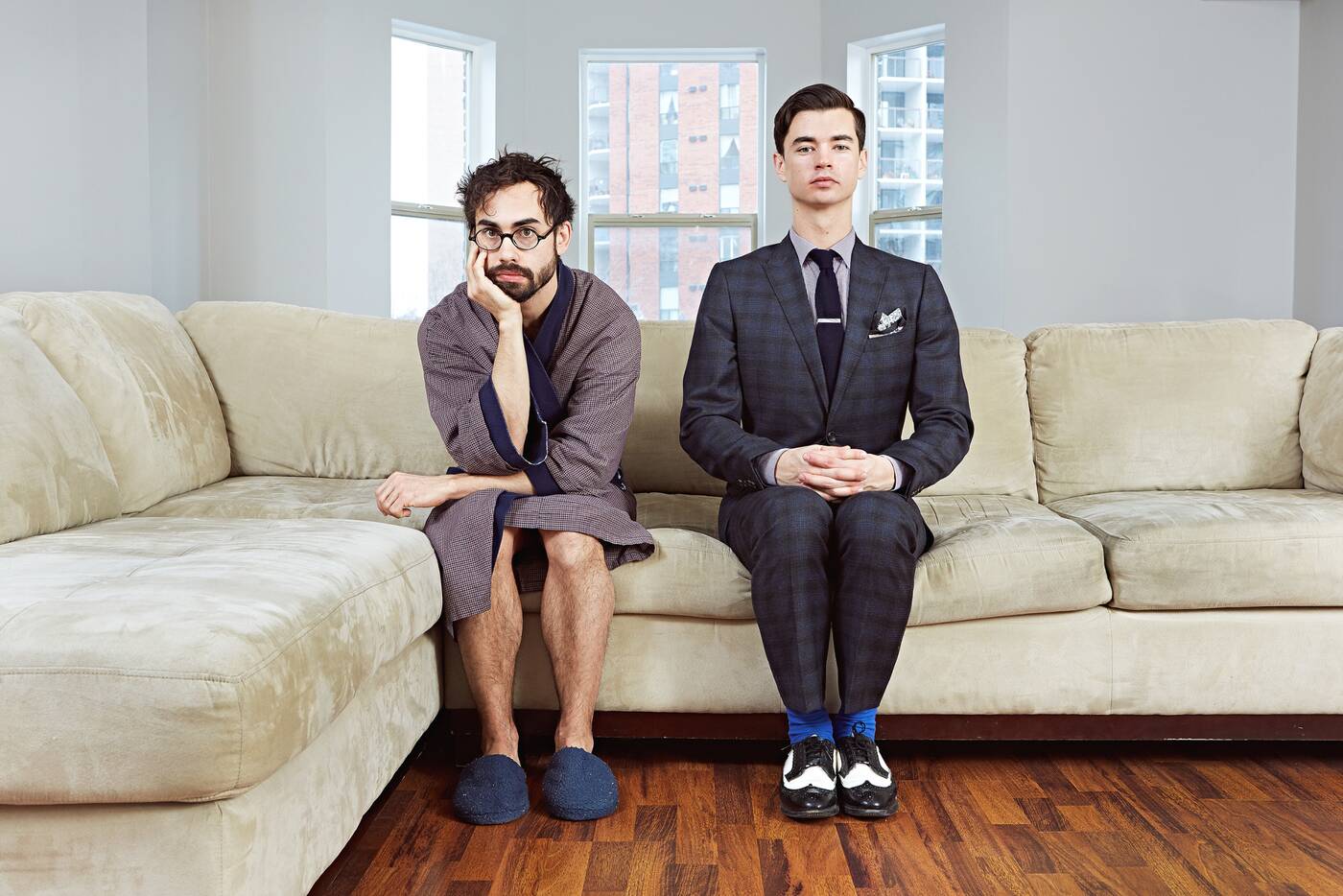 Coish knew brothers Jono and Joey from his home town of Labrador City. They moved here too and when he arrived to photograph them, they suggested showing off their opposing personalities. 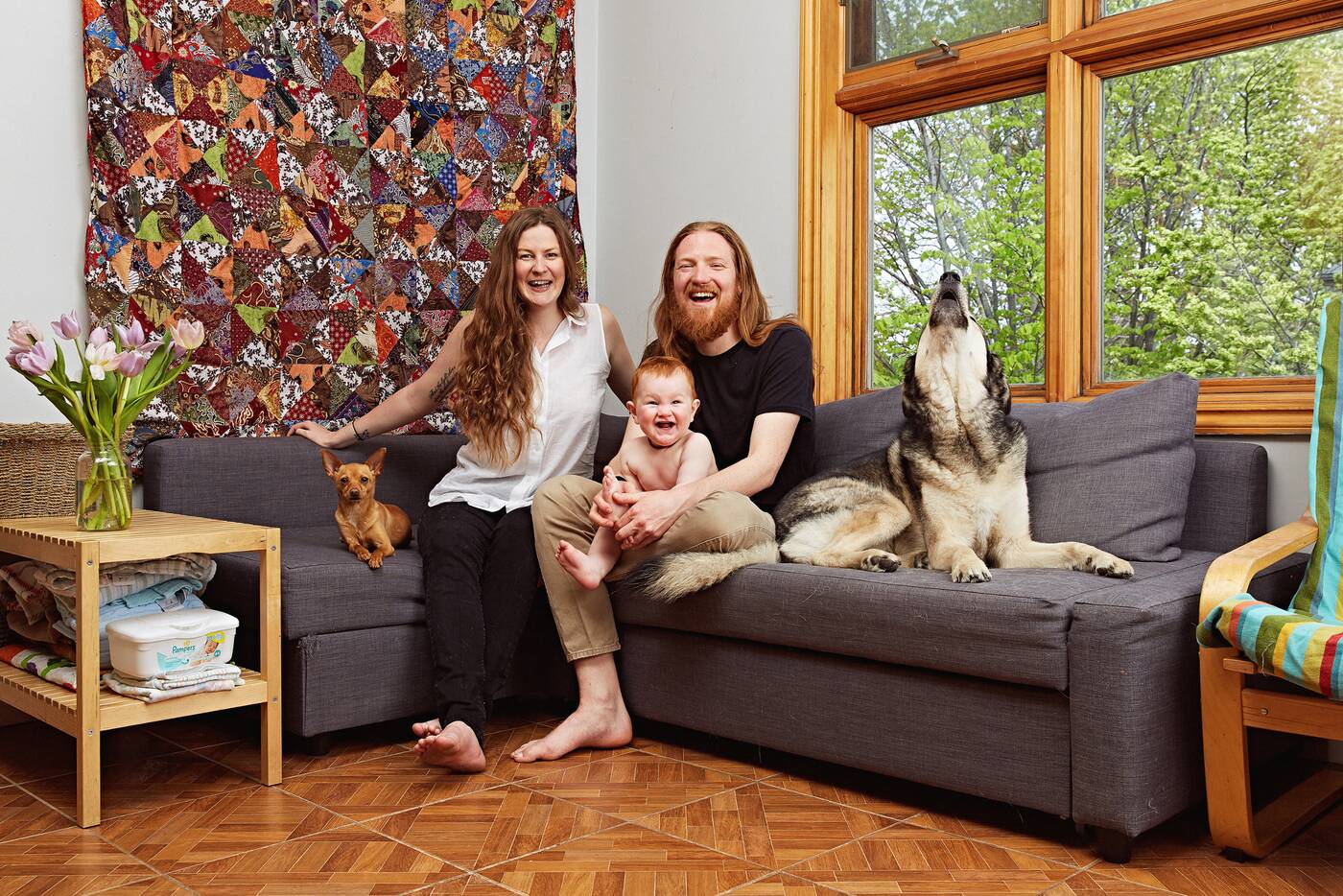 Originally, Coish liked to have his subjects, pets in included, looking straight at the camera. As his project's evolved, he's had participants laugh, smile and in this case, even howl. "It allows each person to stand out amongst the rest a little more," he says. 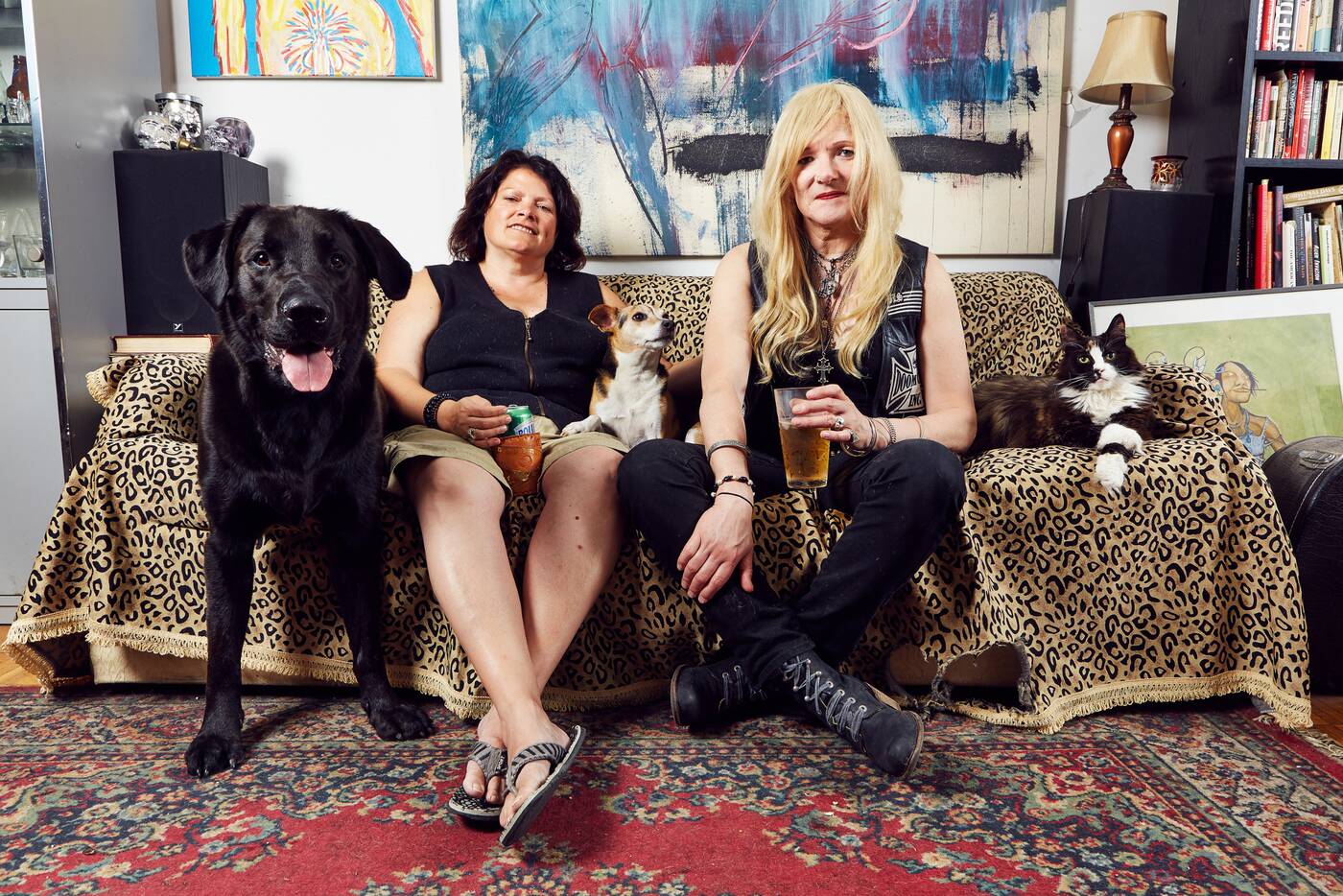 This was one of Coish's most memorable shoots. Helene and Patricia are both musicians. Once Coish was done taking photos, he stuck around for a pickle back shot and they all played music together. "It was just a beautiful time," he says. 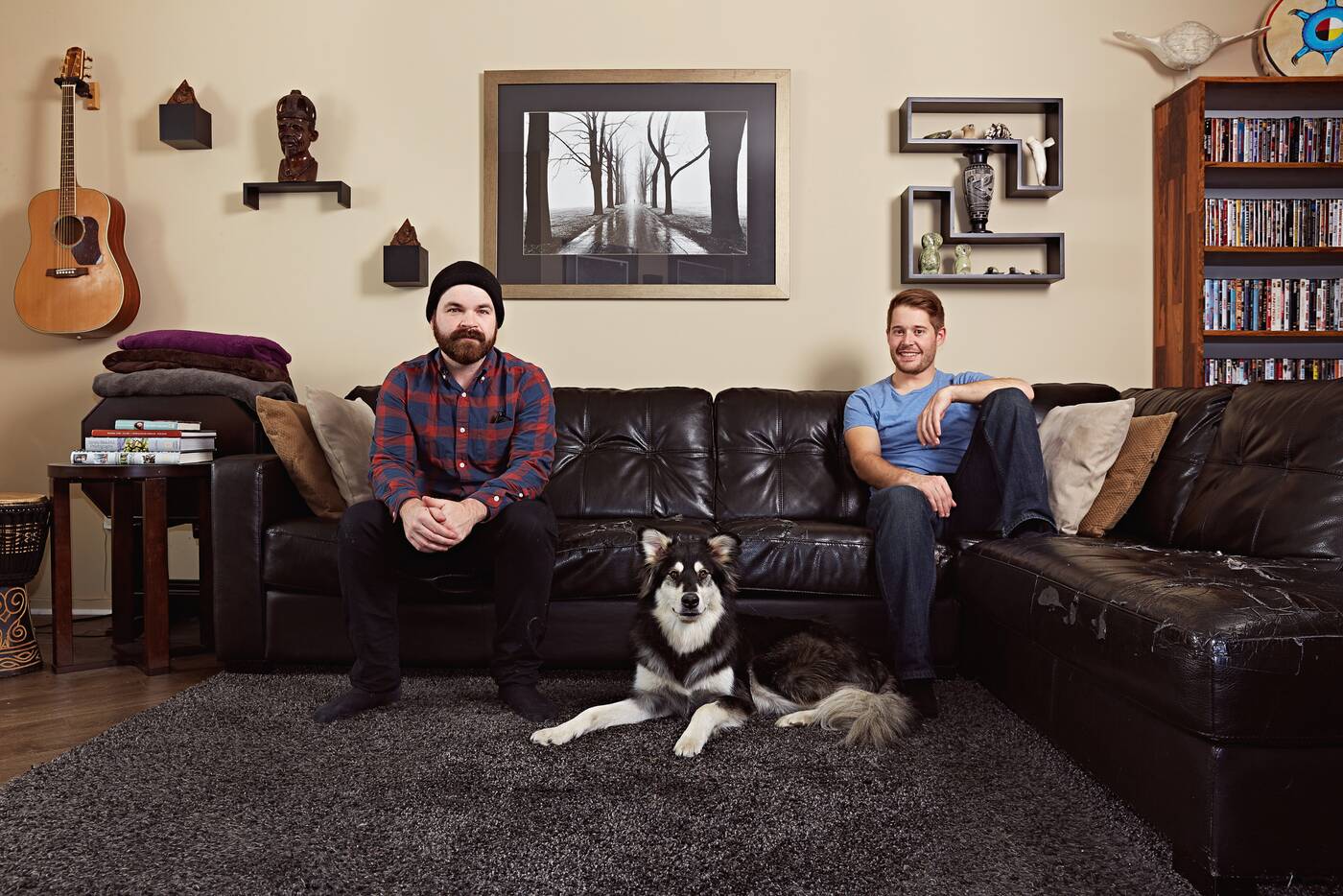 Coish took this self-portrait, featuring dog Kobalt and his former roommate Matt (on the left). "This is going to provide you with an awesome photo of where you are in your life right now," says Coish, noting what he often tells his subjects.

Since he took this photo, he's since moved. But he still has the couch.