Some TTC stations are about to look a lot different

Toronto's about to get a subway extension that'll bring Line 1 all the way up to Vaughan and will include six (stunning) new stations. However, some existing stations will also be getting upgrades soon.

On Monday, the TTC unveiled art concepts for seven different stations that are either under construction or are scheduled for improvements at a later date. 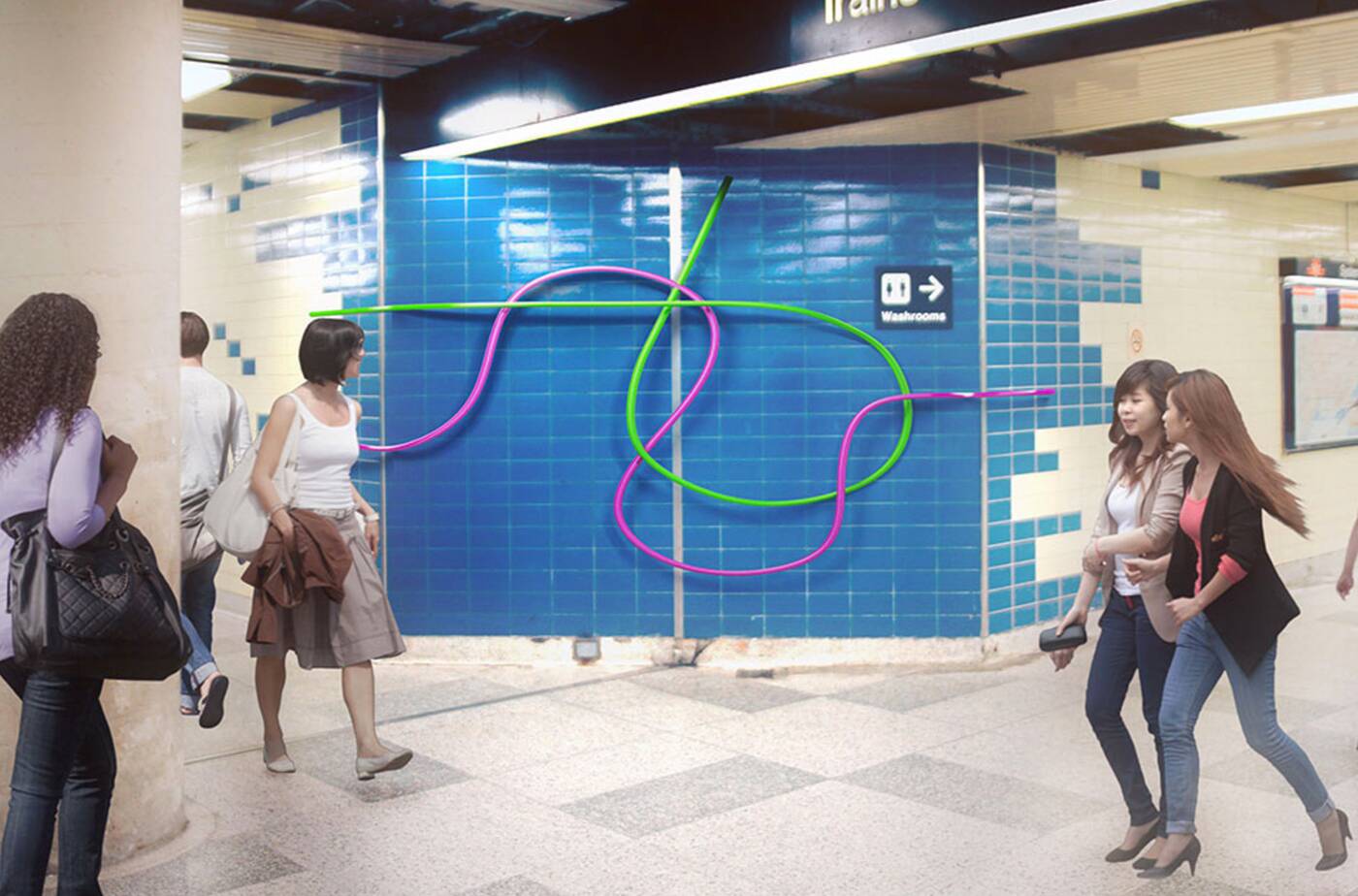 This piece by LeuWebb will be at Wilson Station. Photo via the TTC.

A jury chose the artwork and the concepts still need to be approved by the TTC Board. The art will be installed once construction at the stations wraps up, according to a TTC spokesperson. 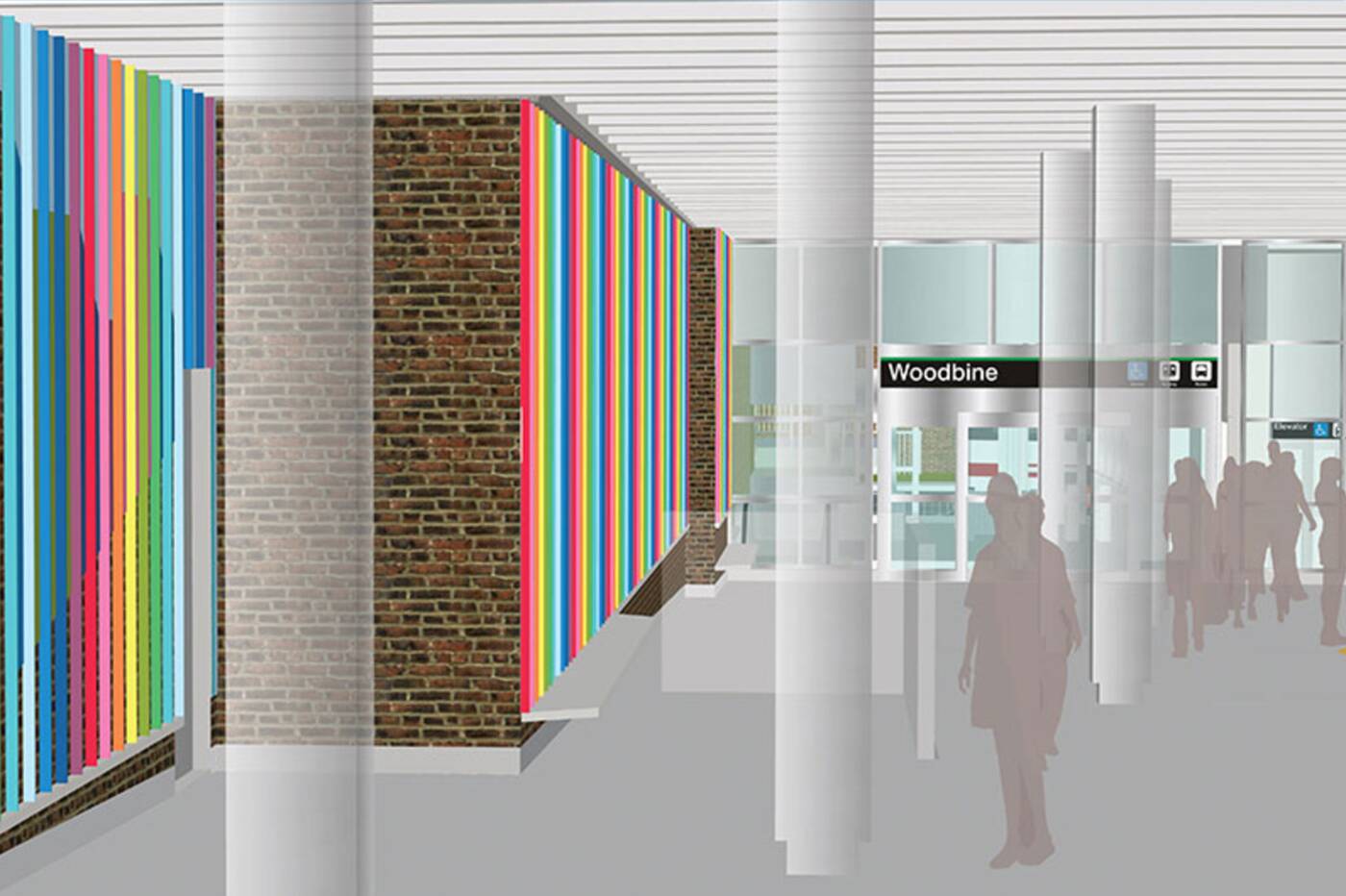 Woodbine Station will be filled with rainbows thanks to this project by Marmin Borins. Photo via the TTC. 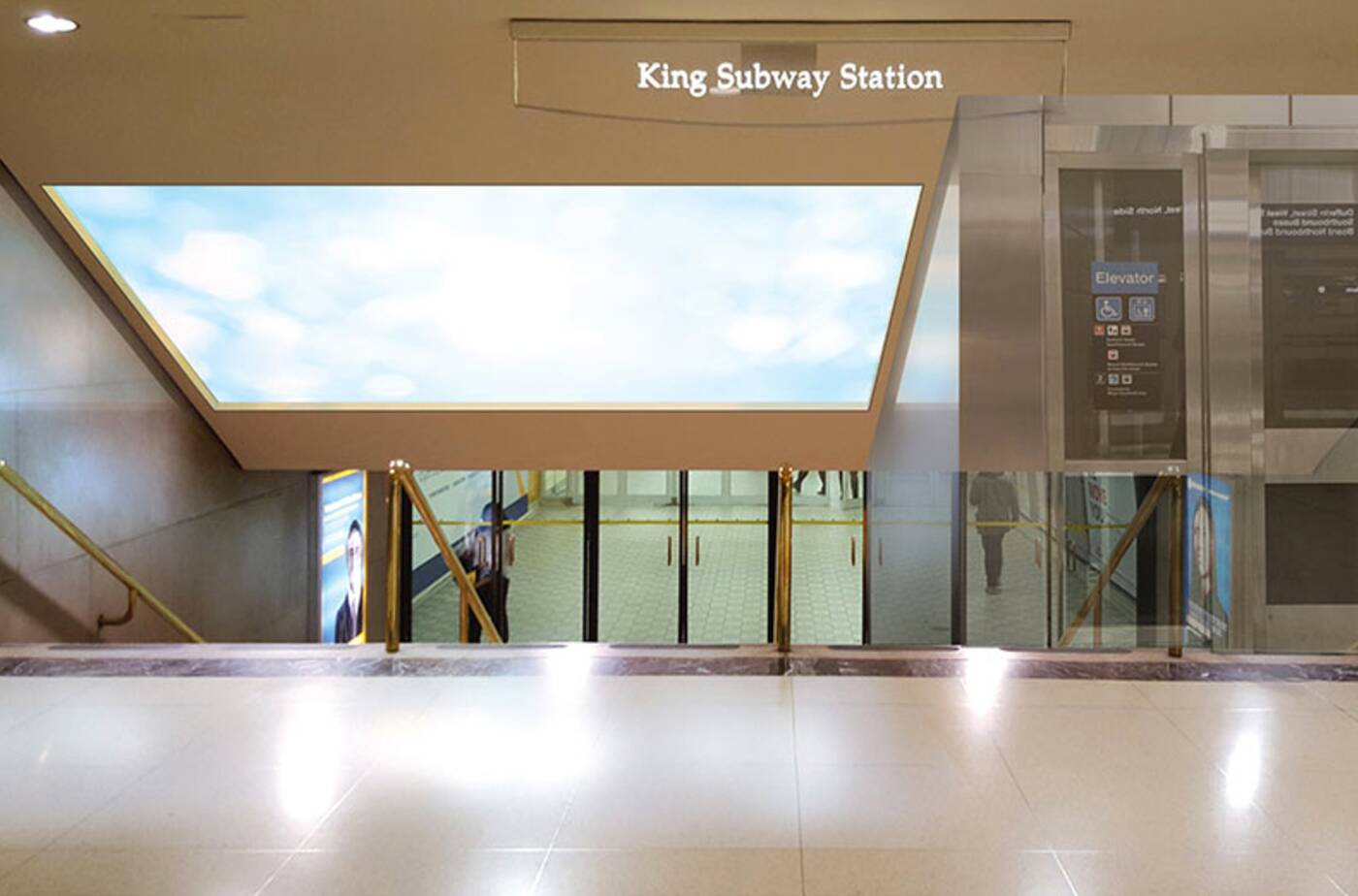 The animated canopy at King Station. Photo via the TTC.

Toronto-based artists are behind each of the projects that serve to animate these stations. The work going the staircase at King Station's western entrance, for instance, is a light canopy by Sean Martindale that'll change throughout the day. 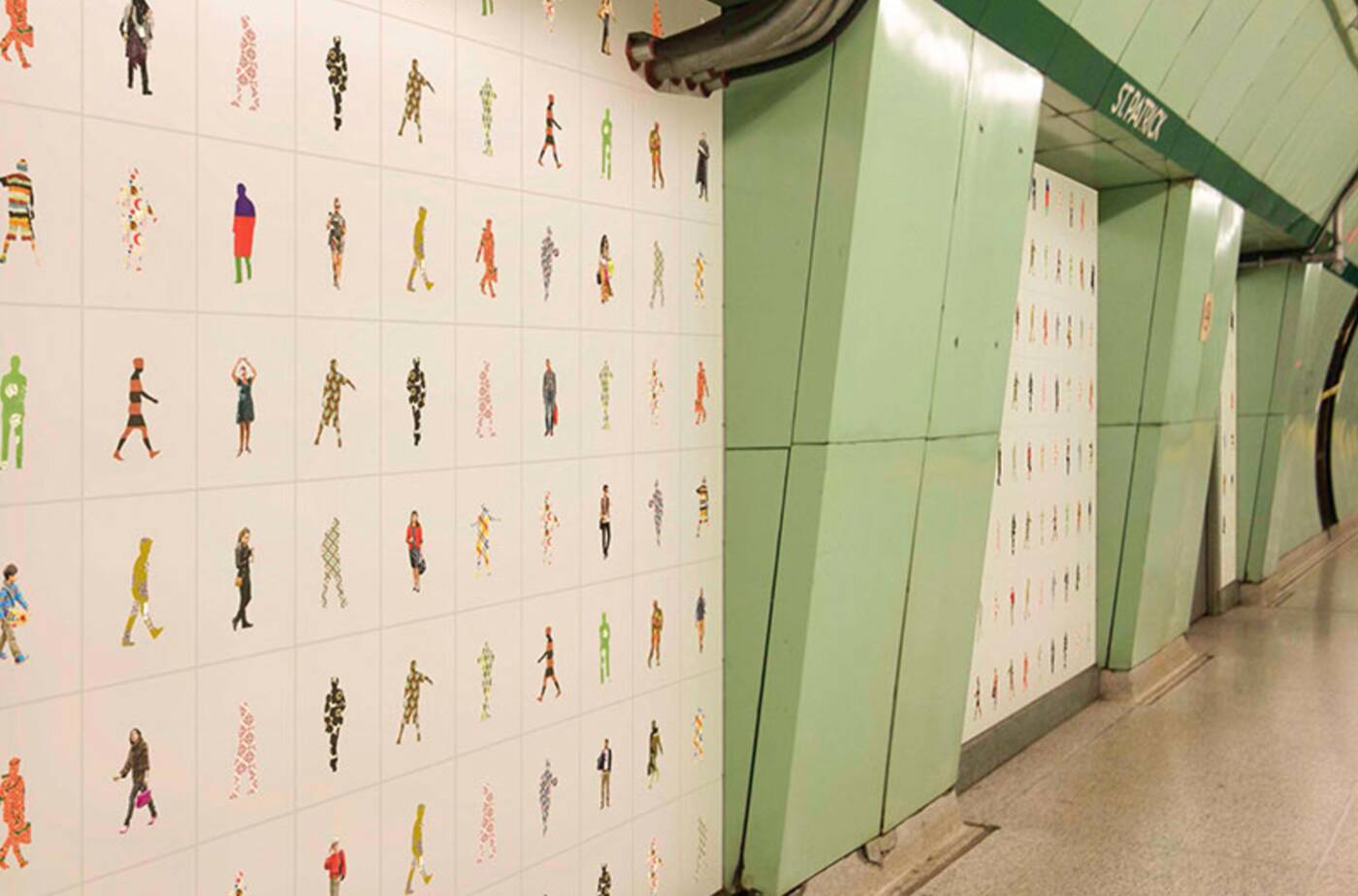 Many Little Plans by Barbara Todd. Photo via the TTC.

St. Patrick will get a Jane Jacob's-inspired installation by Barbara Todd that'll include 400 ceramic tiles, some with photographs of nearby residents as well as those who frequent the station. 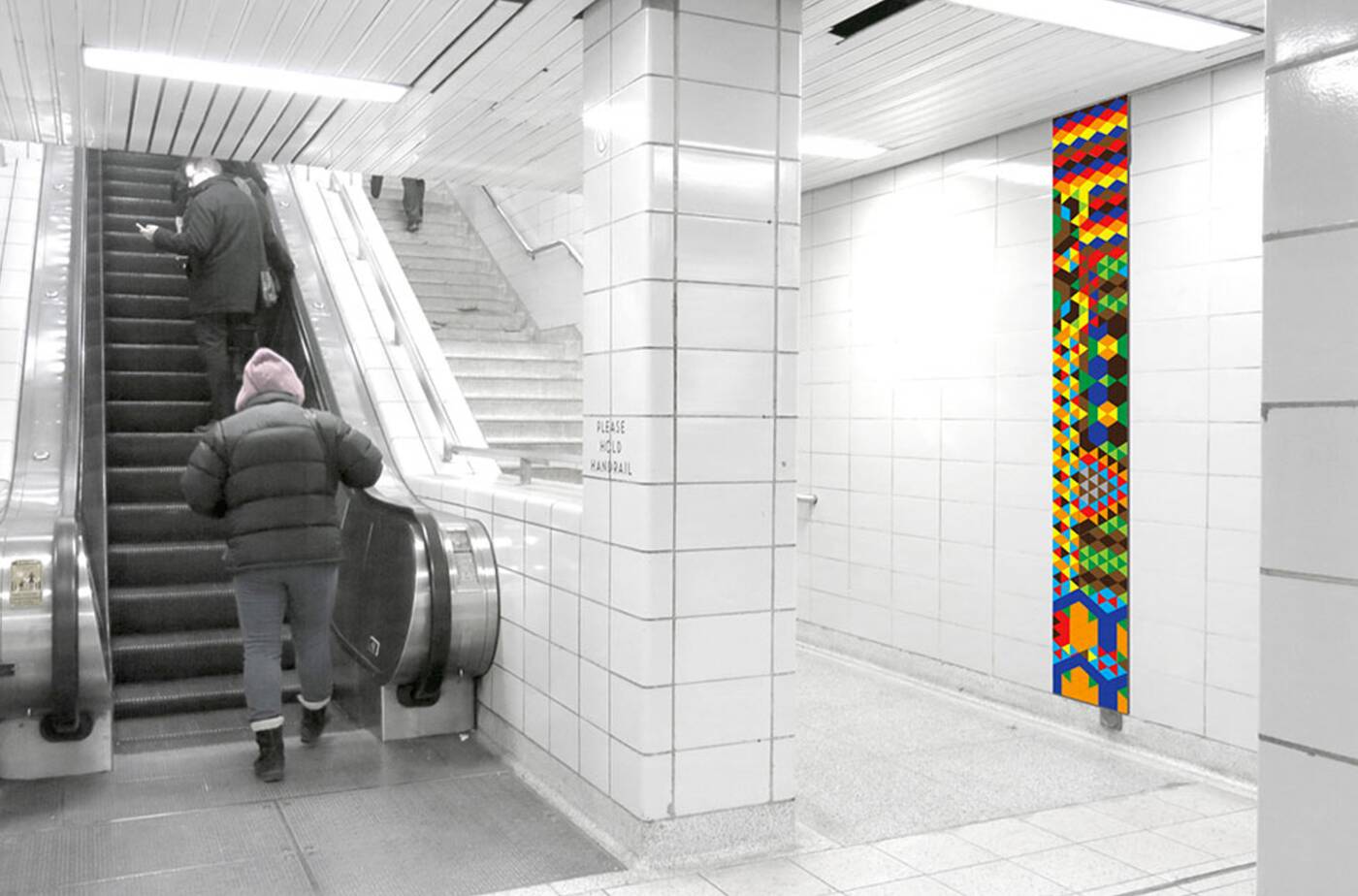 Rebecca Bayer's The Whole is Greater than the Sum of its Parts will find a home at Sherbourne Station. Photo via the TTC.

These projects won't be here for a while, but they'll hopefully liven up the spaces you move through daily when they do.