One such Instagram account that caught our attention is mindz.eye. It's amassed nearly 70,000 followers and features colourful and dream-like photos of Toronto as well as other cities around the world. 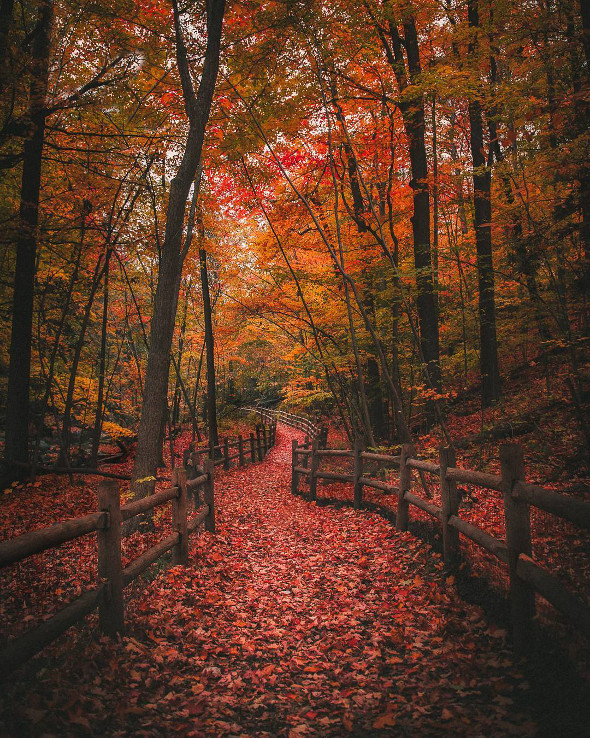 But that's because Michael Sidofsky, who's behind the account, has been on a travel kick lately. So far this year, he's been to New York multiple times, Chicago, Paris, San Francisco and Barcelona. And while he says it's refreshing to shoot other cities, there's nothing like capturing his hometown. 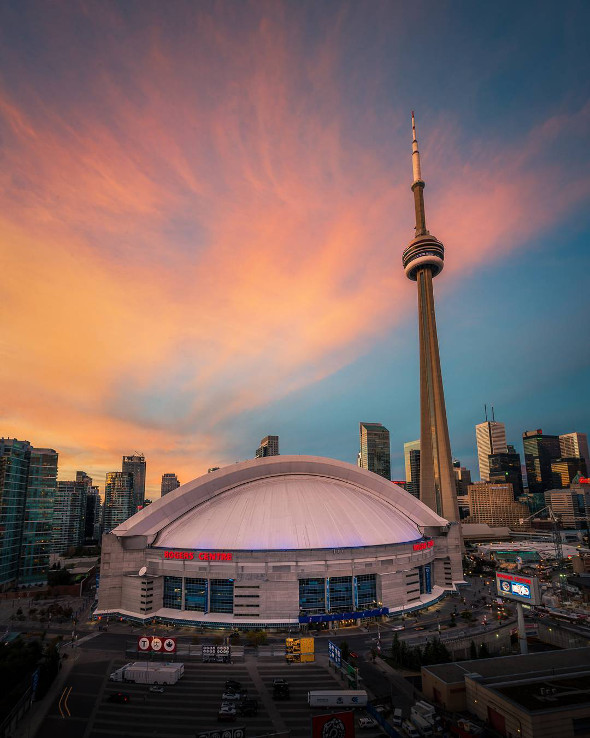 Sidofsky, 35, got his first camera is 2014. Since then, he's been dedicated to his craft and recently launched his own photography business. He also works as a retouchers and graphic designer. 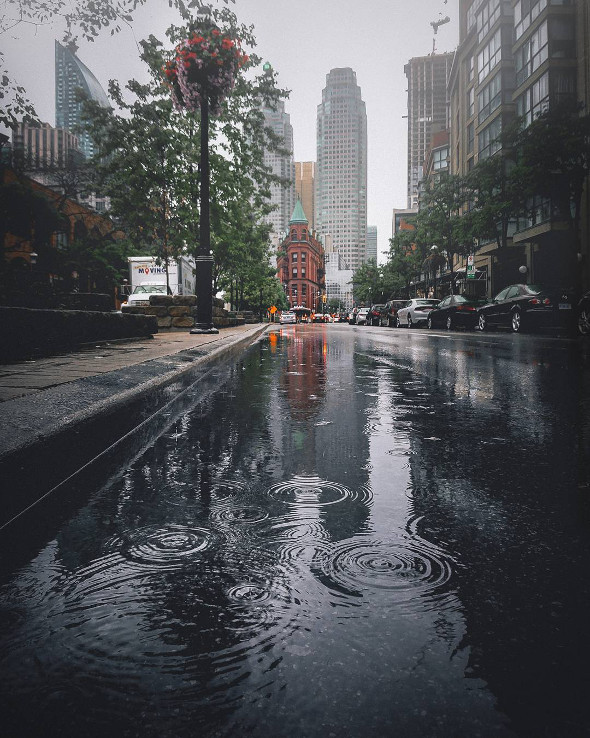 For his own photos, he uses Lightroom and Photoshop to create more vivid images. "I edit my photos just to bring them to life," he says. "I think everyone can take the same photos around cities and at landmarks and at travel destinations, but what really makes them your own is how you process them." 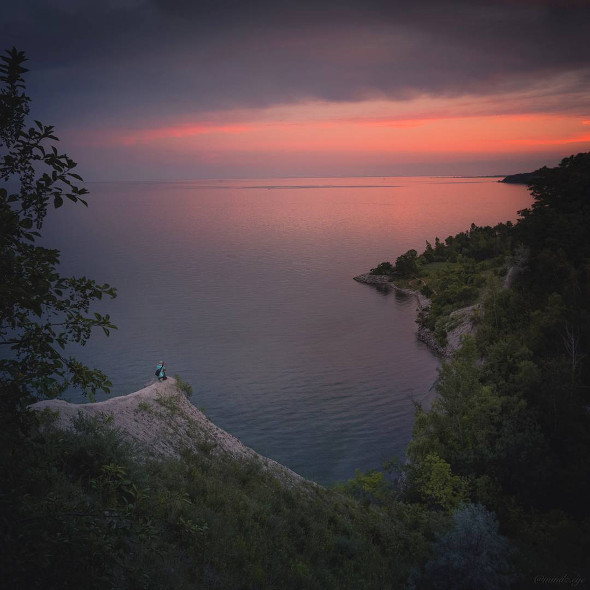 Unlike other popular Toronto Instragrammer - bora.vs.bora, for instance - Sidofsky doesn't stitch photos together. Instead, he works with single images. Each one takes on average 30 minutes to edit. 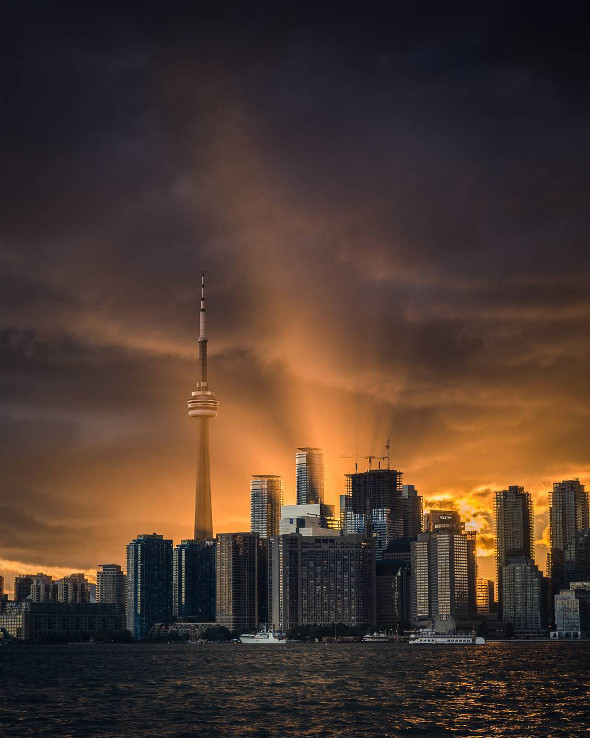 His favourite local landmark is the Gooderham Building because it has lots of character and he often shoots in the centre of the city. "I walk through the Financial District, like a lot of other photographers, and look for new ways to capture it and look for people on the street that seem interesting to me and use the city as the backdrop," he says. 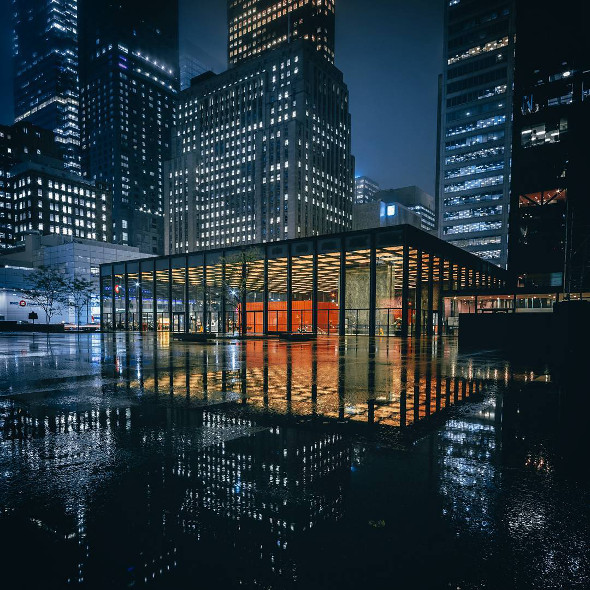 As for making it big on Instagram? For him, the key is engaging with the local community as well as prioritizing which photos you throw online. "Quality over quantity," he says. "Try to only display your best."

Take a look at some more of his work: 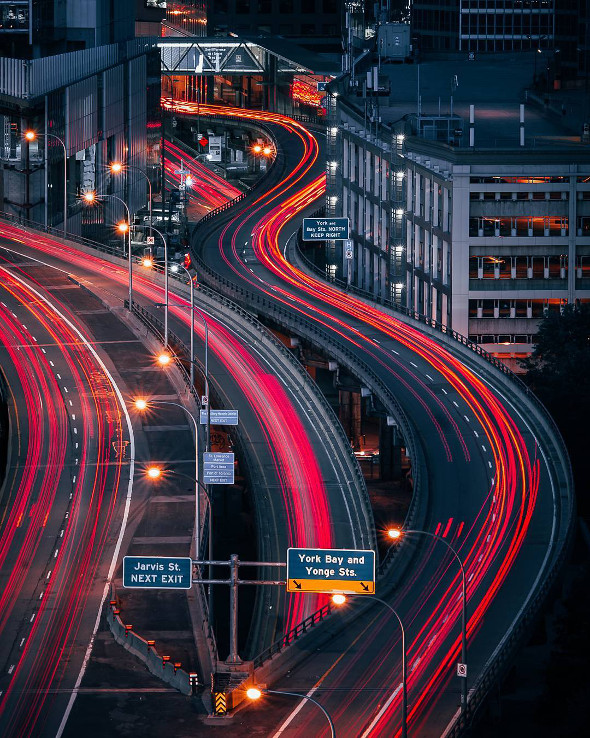 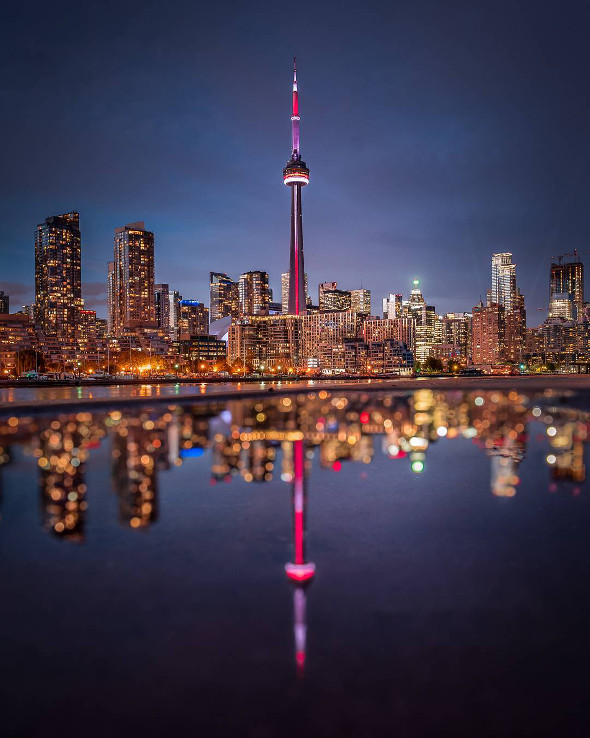 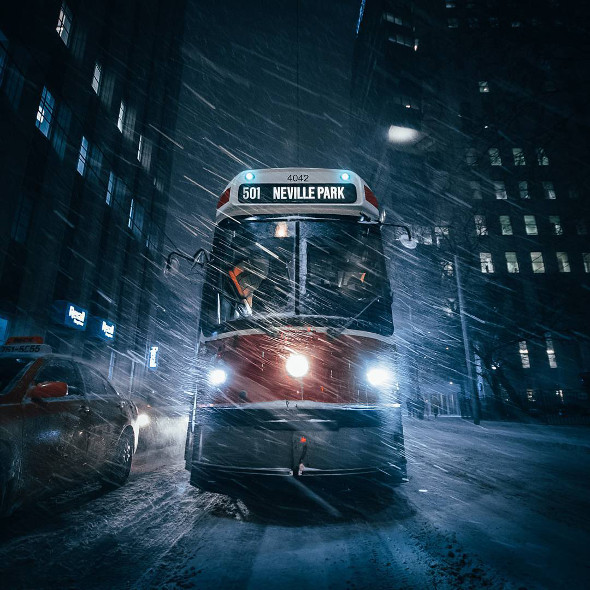 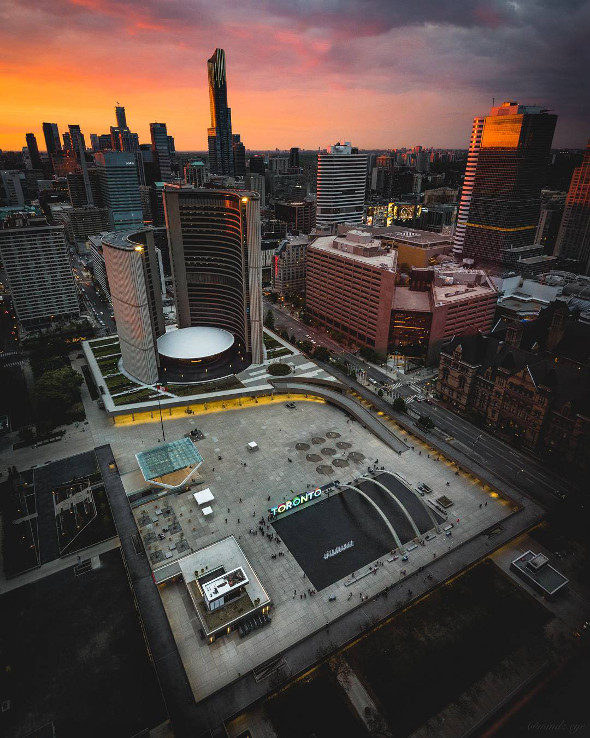 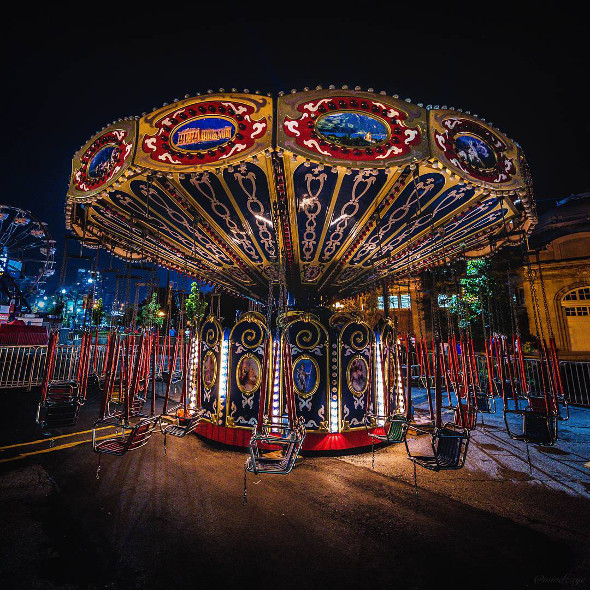 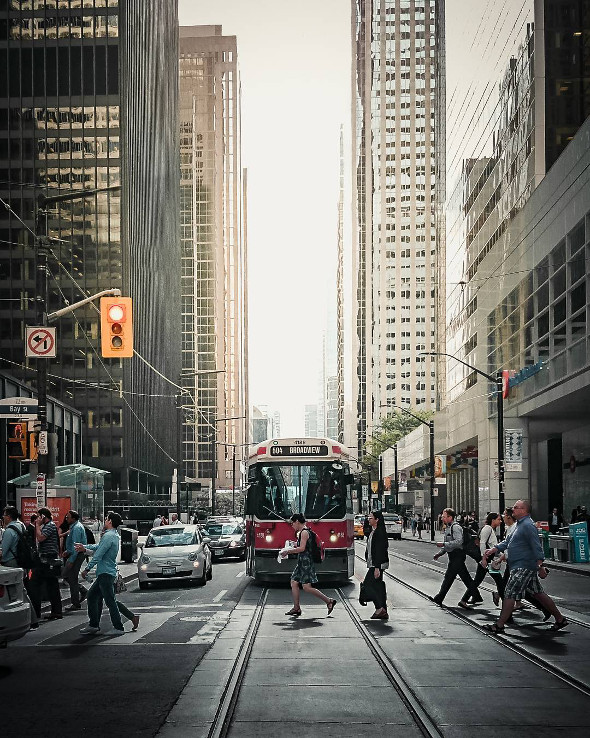 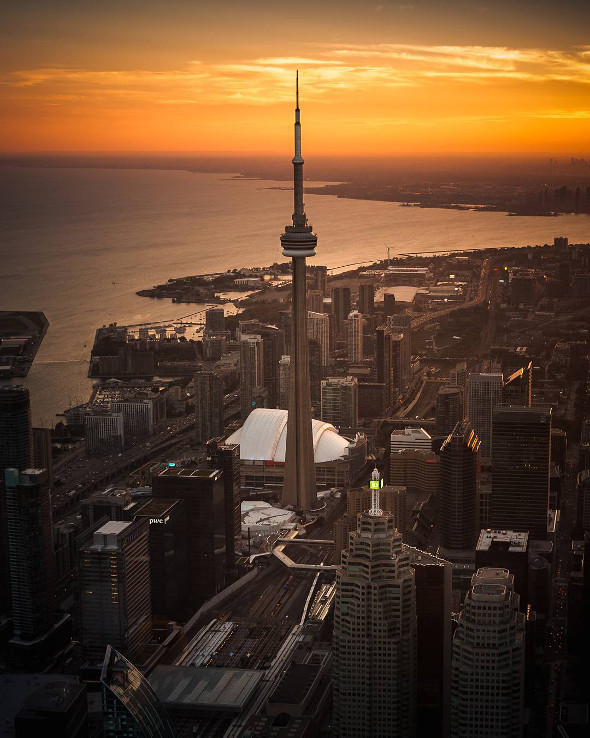