Giant hands to be installed on Toronto's waterfront

It may not be cold outside yet, but we all know, winter is coming. And while you might want to hibernate until at least the end of March, there are few reasons for you to step outside, like this brand new free art show happening on Toronto's waterfront.

Ice Breakers, by the Waterfront Business Improvement Area and the team behind the immensely popular Winter Stations, will run from January 21 to February 26, 2017. It'll include five art installations located at various points along the waterfront from Yonge to Bathurst.

"The Waterfront is one of Toronto's busiest communities in the summertime but, like The Beach, it can be under-appreciated as temperatures drop," says says Roland Rom Colthoff, principle at RAW design and a Winter Stations co-founder in a news release.

"Like Winter Stations, Ice Breakers is an interactive celebration of public art. We want to nudge Torontonians back outside and inspire them to keep engaging with the city."

The name Ice Breakers is a nod to the event's winter theme as well as the ships that used to break up the ice around the Toronto harbour. It also hints at the fact that like an ice breaker game, art can bring people together.

And if you want to get together to see even more art outside, you can head to the Beaches for Winter Stations, which transforms lifeguard stands, from February 20 to March 27, 2017.

As for Ice Breakers, along with the giants wooden hands (or "Tailored Twins") by Ferris + Associates stationed at the Peter Street Basin, here's what you can expect to see by the waterfront starting on January 21. 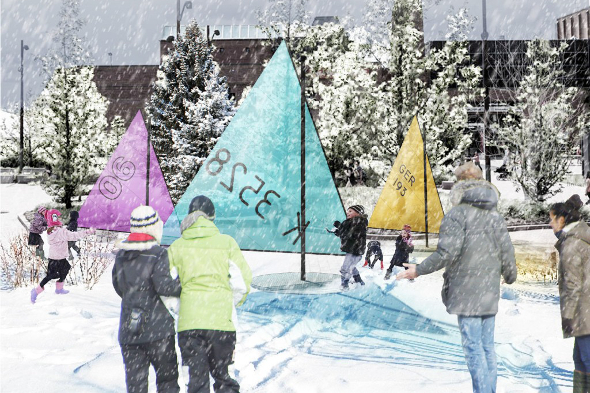 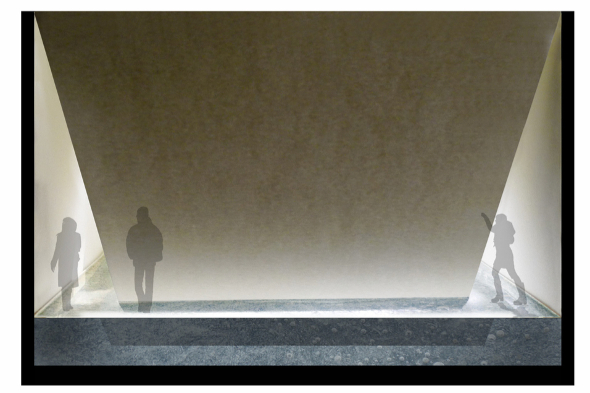 "ICEBOX" by Polymetis at HTO Park 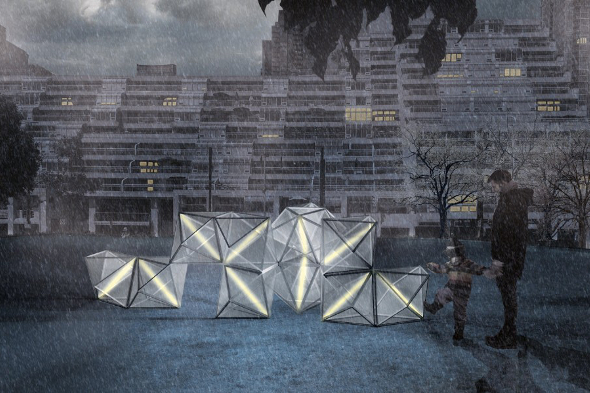 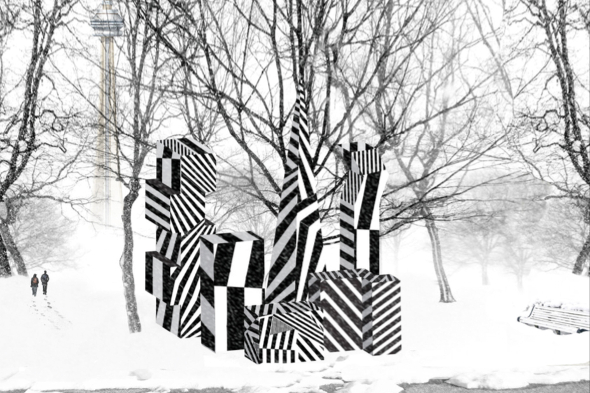