Toronto's convenience stores are so ubiquitous you hardly even notice them. Sure, you might have the occasional bit of banter with the clerk as you buy milk, but as a rule, the store itself is entirely forgettable. And yet, there's a messy urbanism to these places that makes us feel at home.

Like most examples of vernacular architecture, corner stores are crucial to our sense of place even as we take them for granted. This steady tension has defined their place on the streetscape for over a century. But if you take a moment to stop and really look at these independent business, it's hard not to appreciate the unique contribution they make to urban life. 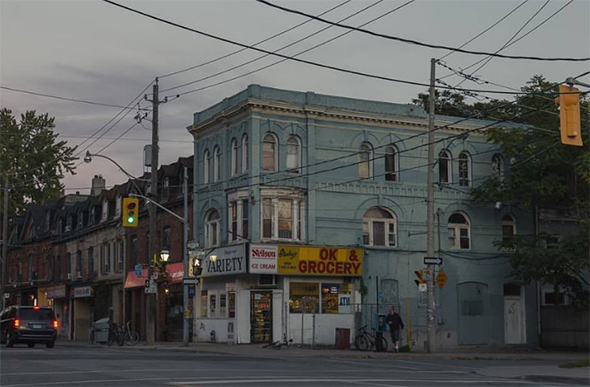 It's precisely the last point that photographer Derek Attewell hopes to draw attention to with a new photo series called Convenience TO. Following in the footsteps of Patrick Cummins, this series documents the humble Toronto variety store in the hopes that we'll pay heed to its "unique and odd aesthetic." 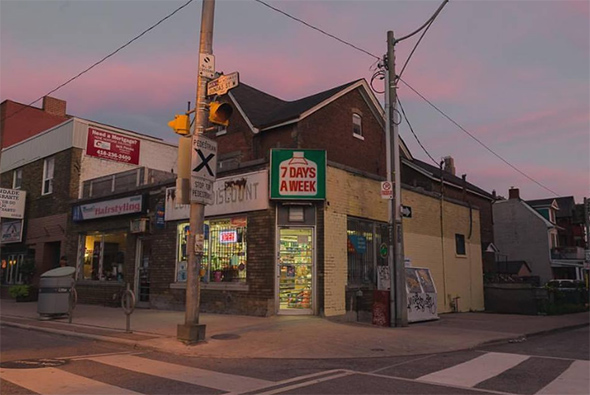 "I find them fascinating," he explains. "While each is completely unique, as a whole they somehow form a consistent aesthetic... The project isn't meant to rate the stores or provide detailed information about them. The focus is on the visual appeal of the often run-down storefronts." 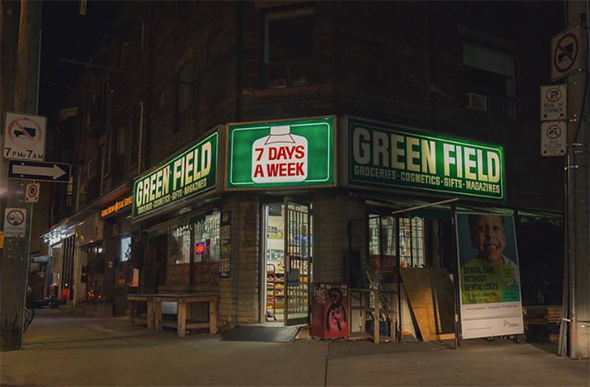 Attewell has captured 60 stores so far in his series, but has plans to increase that number dramatically as he broadens his geographic range to the north and east. One day the series might become a coffee table-style book, but for now the focus is on shooting. In the meantime, you can follow along on his journey via Facebook and Instagram.