19 illustrators worth keeping an eye on in Toronto

Illustrators are the ultra-trendy artists you want to know about in this city. You name it, from dad hats, t-shirts, pins, tattoo designs, logos, album covers, murals and fashion editorial, we searched the endless loop of Instagram to find the illustrators that people in Toronto are talking about.

Here's a round-up of Toronto illustrators to keep an eye on.

Milan Rakocevic
Well known for his commercial work, Milan Rakocevic keeps it casual and fun on his various social media feeds with quirky and minimalist icons and wallpapers, including local imagery. This playfulness belies the clout of his resume, which boasts major clients in Canada and beyond.

Laura Gulshani
Her work has graced the pages of Canadian Living, The Kit, Herringbone Magazine and more. Laura Gulshani is a name that's becoming well known in the world of fashion illustration.

Emily May Rose
You may have seen her work at the Spring Into Parkdale edition of the Parkdale Flea at Northern Contemporary Gallery. Pulling inspiration from the city's wildlife, Rose is well-known for her gangs of bandit racoons, smoking squirrels and fox paparazzi. Her t-shirts are pretty cool, too. 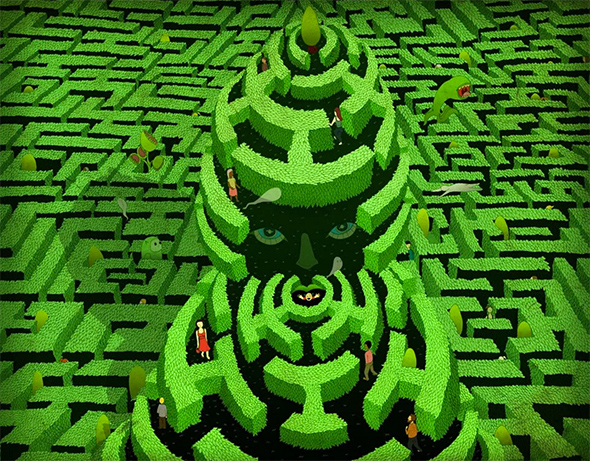 Jessica Fortner
Get lost in Fortner's intricate illustrations of gardens, flowers, mazes and animals. With notable editorial work featured in The New York Times, Canadian Living, plus album covers and advertorial work with brands like Converse, Fortner is an expert in editorial, advertising, and children's book illustration.

Ilona Fiddy
Most know her by No Cent Jokes, but she's so-so-so much more. A highly skilled illustrator, photographer and all-around creative guru, there's no shortage of top 10 lists to shout her out on.

Allison Burda and Cameron Gee
Here illustrations are retro, sultry and cheeky, which make Allison is a trendsetter in the Toronto illustration scene. Paired with Cameron Gee, other illustrators can't help but follow in the footsteps as they blaze a trail with their hairy babes, party pooper cats, and dog butts. 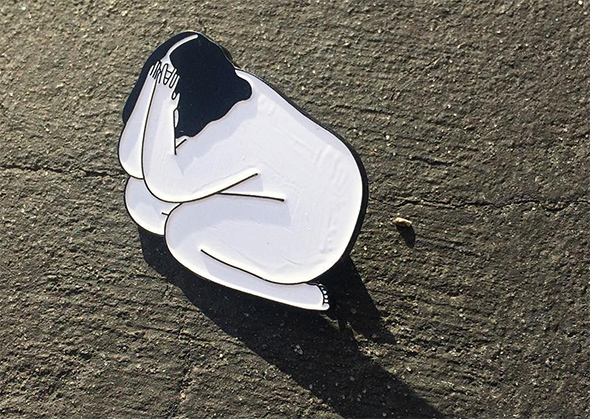 Ness Lee
Vanessa Lee is an OCADU grad and top illustrator with a playful portfolio of sumo wrestlers, lovers, noodles and contemporary culture. Published in Lucky Peach, BUST, and Maisonneuve, Ness is one of Toronto's claims to illustrated fame.

Kendra Yee
Flip through recent Rookie yearbooks and you'll see a neon storyboard of cultural commentary that will make you feel all the feels. Get lost on her website and flashback to early Internet nostalgia. 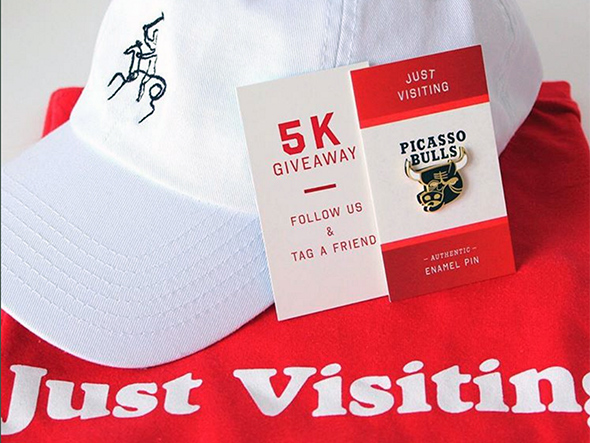 Lucas Gordon
Meet the mastermind behind the Picasso Bulls, the greatest team that never existed. But that doesn't matter; Lucas has an impressive roster of logos that will make you feel ultra-relevant in pop culture swag. Look out for more of his illustrations on Sidewalk Hustle.

Madison van Rijn
From Bar Fancy to Holt Renfrew, there's no shortage of name drops to include in Madison van Rijn's fully-loaded illustration portfolio. Just follow her on Instagram and see for yourself. 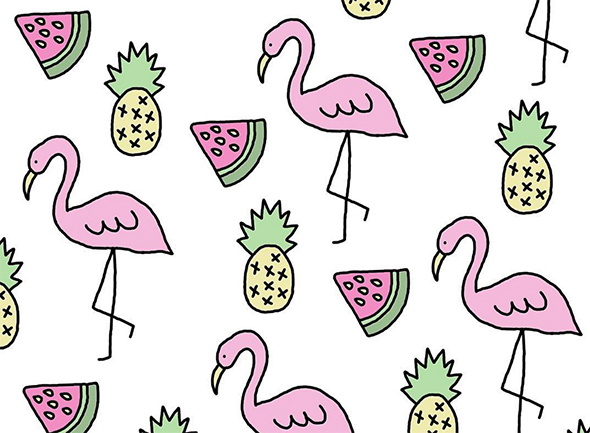 Rap Game Jane
Hannah is a Parkdale illustrator that jumped on the scene after her solo exhibition at Community54. Building street credibility with her one-of-a-kind hip hop, wasted youth, and trap queen illustrations, she's got a natural-born swag that's endearing. 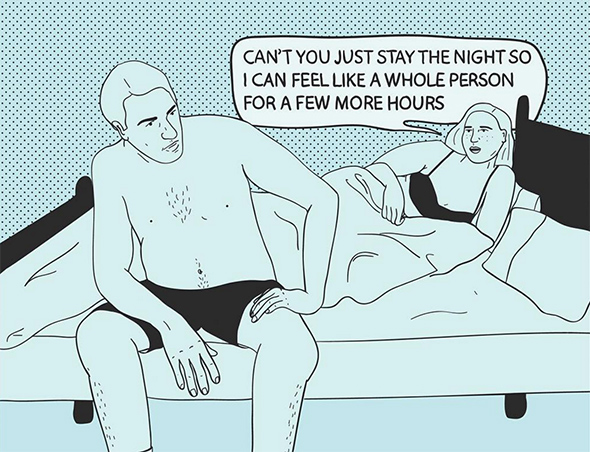 BIG SIS
Stained period-stained panties look pretty damn cool when they're BIG SIS illustrated. Commemorating the panties we've loved and lost, it's hard not to fall in love with this illustrator's giftable goodies and snarky comments. You go girl. 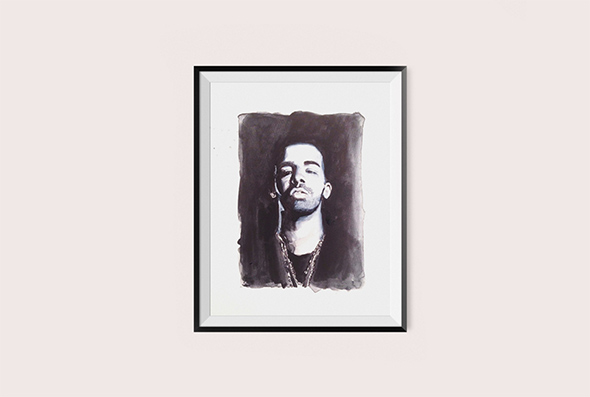 Kitty Chan
Shop Kitty Chan for a neat selection of exclusive pop culture illustrations (Drake), cards, plus experience in e-commerce, photography, and marketing. Don't get it twisted; this woman is a one-stop shop if you're looking for branding help.

Andrew "Rewfoe" Foerster
Look no further for animated monsters, dancing cartoons and running pregnancy tests, Rewfoe is the creative mastermind with a client roster including Ted Education, School of Life and World Vision.

Who did we miss? Share the Toronto illustrators you're excited about in the comments.

Toronto is getting a huge mural to commemorate Terry Fox

This is what Margaret Atwood was like in high school

A huge pile of buffalo skulls has appeared on Toronto's waterfront

Toronto just got a giant rooster from Portugal and it's beautiful

10 Indigenous artists and creators in Toronto you should know