The Contact Photography Festival in Toronto is celebrating its 20th birthday this year. For two decades, it has been showcasing local and internationally based artists at venues across the city. From gallery walls to unconventional outdoor installations, Contact brings us some of the best photographic work from around the world.

Here's what you can check out at this year's Contact Festival. 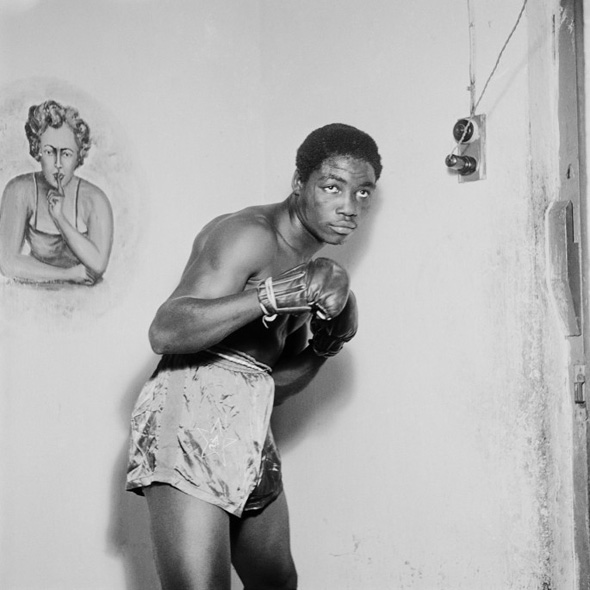 Ever Young (BAND Gallery, April 28-May 29)
Travel to Accra, Ghana through James Barnor's photography. This exhibition at the BAND (Black Artists' Network in Dialogue) Gallery lets you see how life in Ghana changed during Barnor's long career. 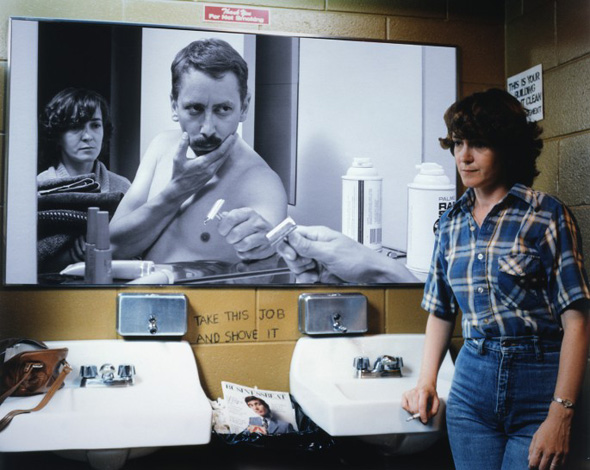 Public Exposures: The Art-Activism of Condé + Beveridge (401 Richmond, May 14-June 25)
Toronto-based photographers Carole Condé and Karl Beveridge use their artwork as a form of activism to highlight various social, economic and political issues related to unions, workplaces and the environment. See a large-scale retrospection of their work at 401 Richmond. 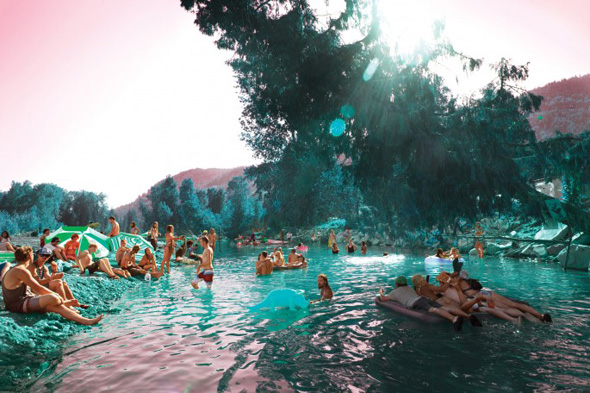 Field Trip (McMichael, March 5-June 5)
Sarah Anne Johnson's solo show at the McMichael opened in March, but it's on through Contact as well. In it, she takes viewers to modern day music festivals and explores what they mean to youth. 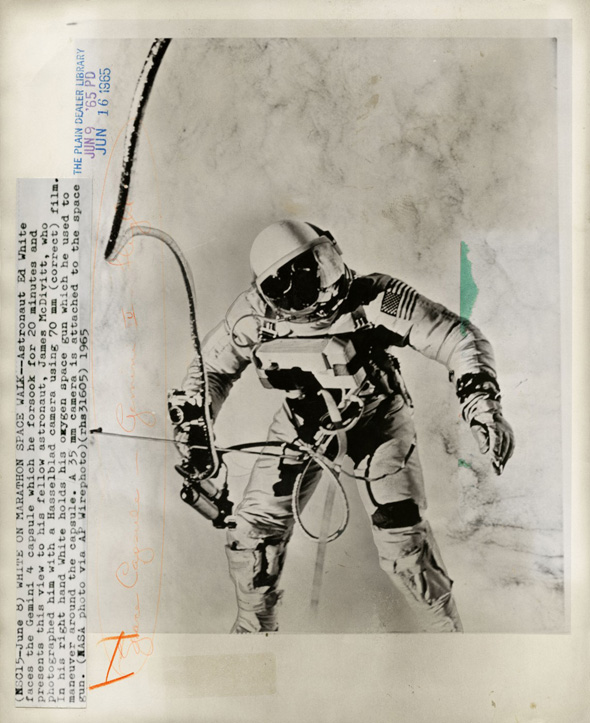 Object Relations (AGO, April 28-July 31)
Well-known German photographer Thomas Ruff is having his first solo North American museum show during Contact and you can see how he works with negatives and found photos at the AGO from April 28 to July 31. 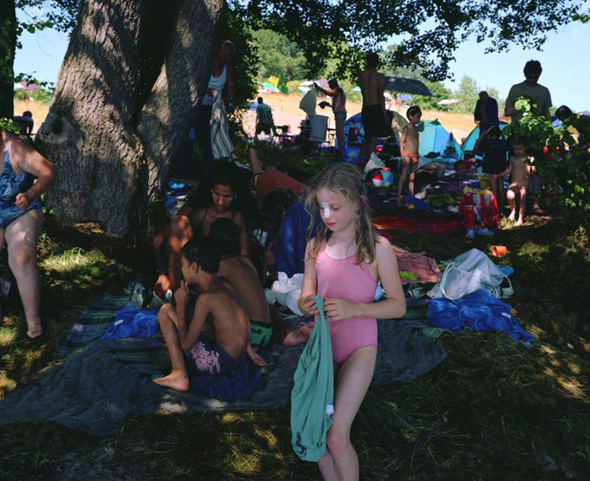 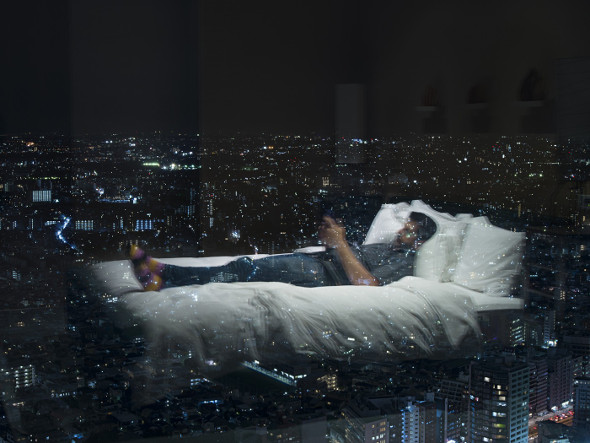 Hypnagogia (Arsenal Toronto, May 6-June 25)
Photographer Alec Soth explores the stage between wakefulness and sleep - known as hypnagogia (and can include things like lucid dreaming). Hop out of bed and get lost in this solo show at Arsenal Toronto. 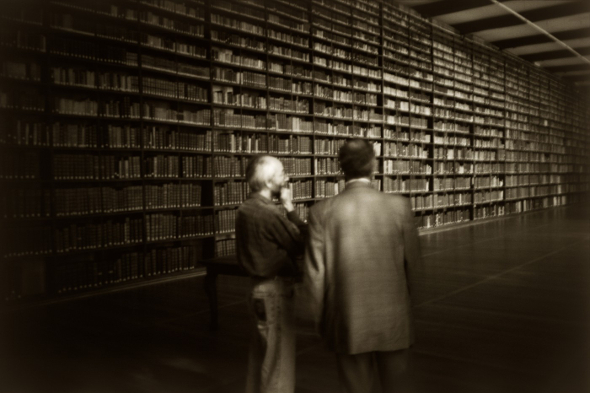 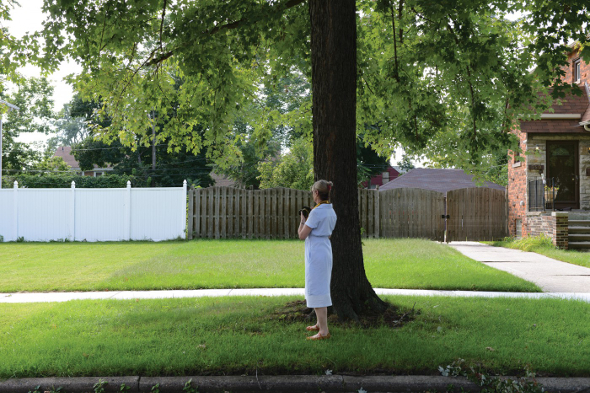 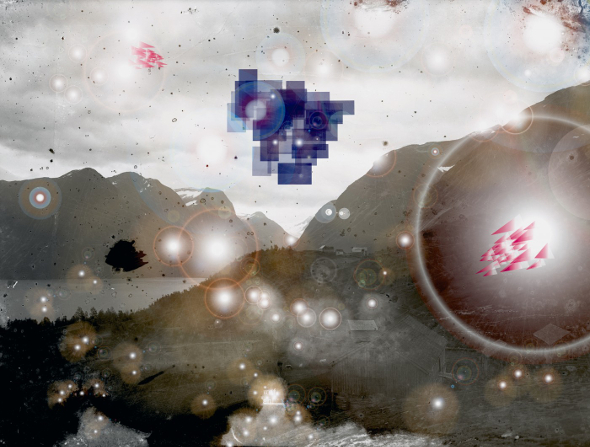 Internet Mountains (Gardiner Museum, May 1-31)
See how Canadian artist Clive Holden's contemporary photographic work intersects with ancient clay pieces from the Gardiner Museum's collection. This exhibition is on until the end of May. 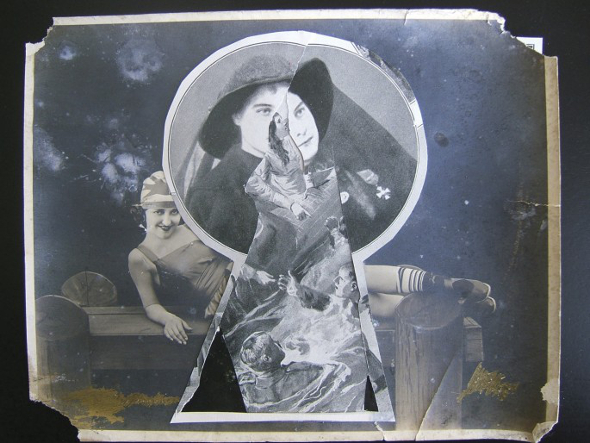 Ransom Notes from the Lavender Underground (Drake Hotel, April 27-June 22)
Guy Maddin is a celebrated Canadian filmmaker and artist, and in this exhibition at the Drake Hotel - in partnership with TIFF - you can immerse yourself in Maddin's layered collage work. 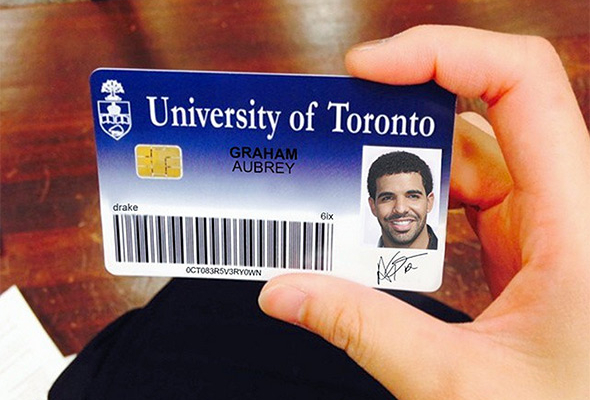 #DrizzyDoesUTSG (UofT, May 1-31)
The popular @uoftdrizzy Instagram account is getting its own art show. Instead of holing up at UofT Scarborough, the collegiate Drake will venture to the school's St. George campus where he'll appear on 15 11 × 17" posters. 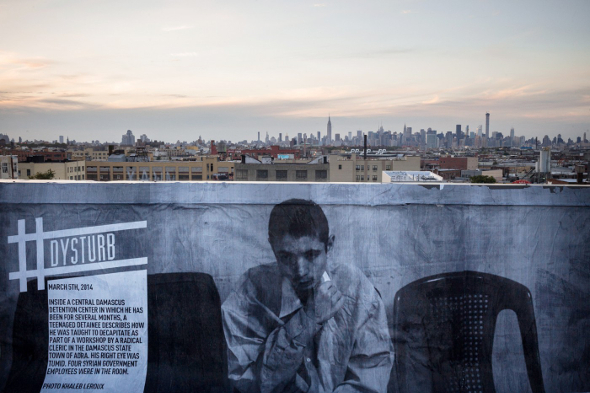 #Dysturb (Kensington Market & Chinatown, May 1-31)
You can view this installation by simply walking through Chinatown and Kensington Market. When you do, you'll see massive images captured by photojournalists from around the world. These wall-size photographs depict various on-going issues and force you to confront them. 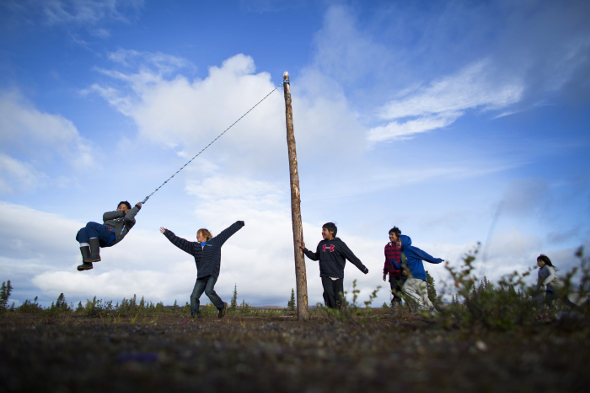 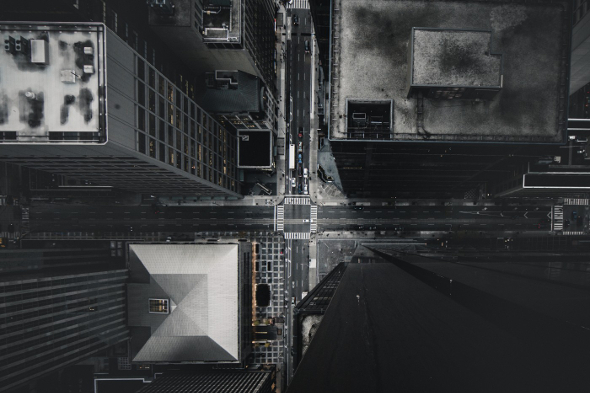 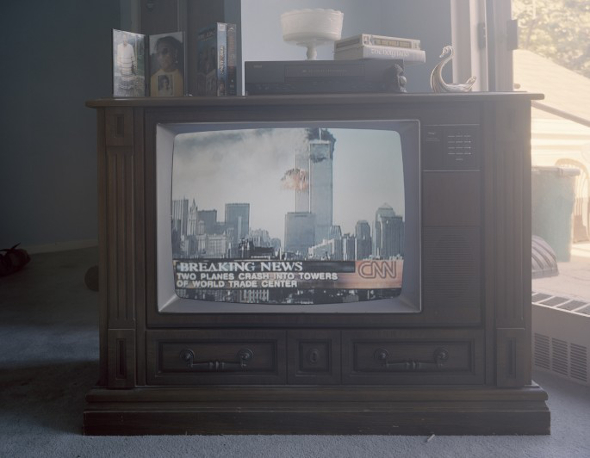 We Soon Be Nigh! (LE Gallery, May 6-28)
Do you think about the apocalypse a lot? You might after Brendan George Ko's show at LE Gallery, which uses real-life images and scenes from pop culture (think disaster movies) to look at the end of the world as we know it.