This is what the Ferris Bueller room in Toronto is like

"Life moves pretty fast. If you don't stop and look around once in a while, you could miss it," says Ferris Bueller in John Hughes's classic 1986 movie. Not so this weekend, because you can now take a trip back in time to 1986 at Toronto's Gladstone's Hotel. 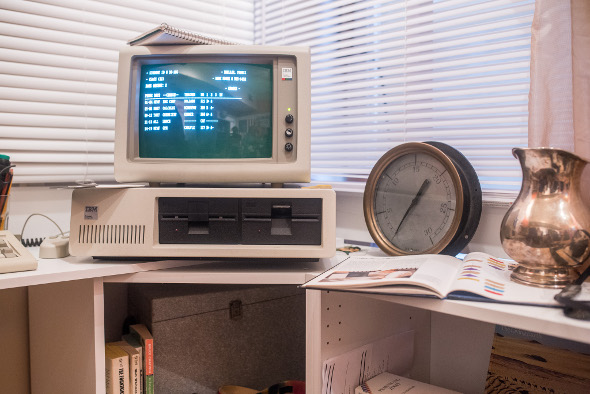 For the 13th annual Come Up To My Room design exhibition, artists Sarah Keenlyside and Joseph Clement recreated Bueller's bedroom complete with a softly snoring mannequin, a clunky IMB computer and an E-MU II Emulator. 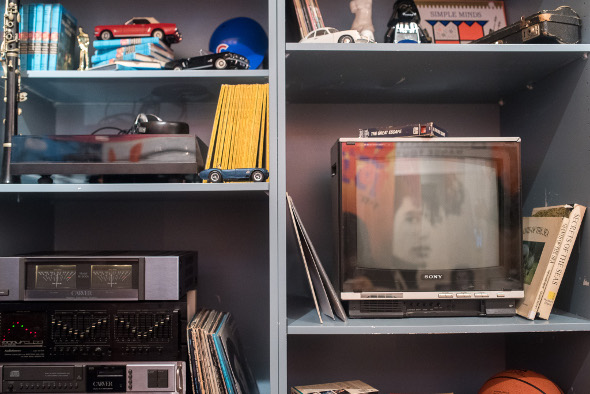 Keenlyside and Clement went on a scavenger hunt of sorts to source all the items necessary for their seemingly authentic replication. The room is filled with minute details that make it feel real, such as a set of blue Hardy Boys books, stacks of 80s-era records, a clarinet and photos of Sloane Peterson (actress Mia Sara), Ferris's girlfriend. 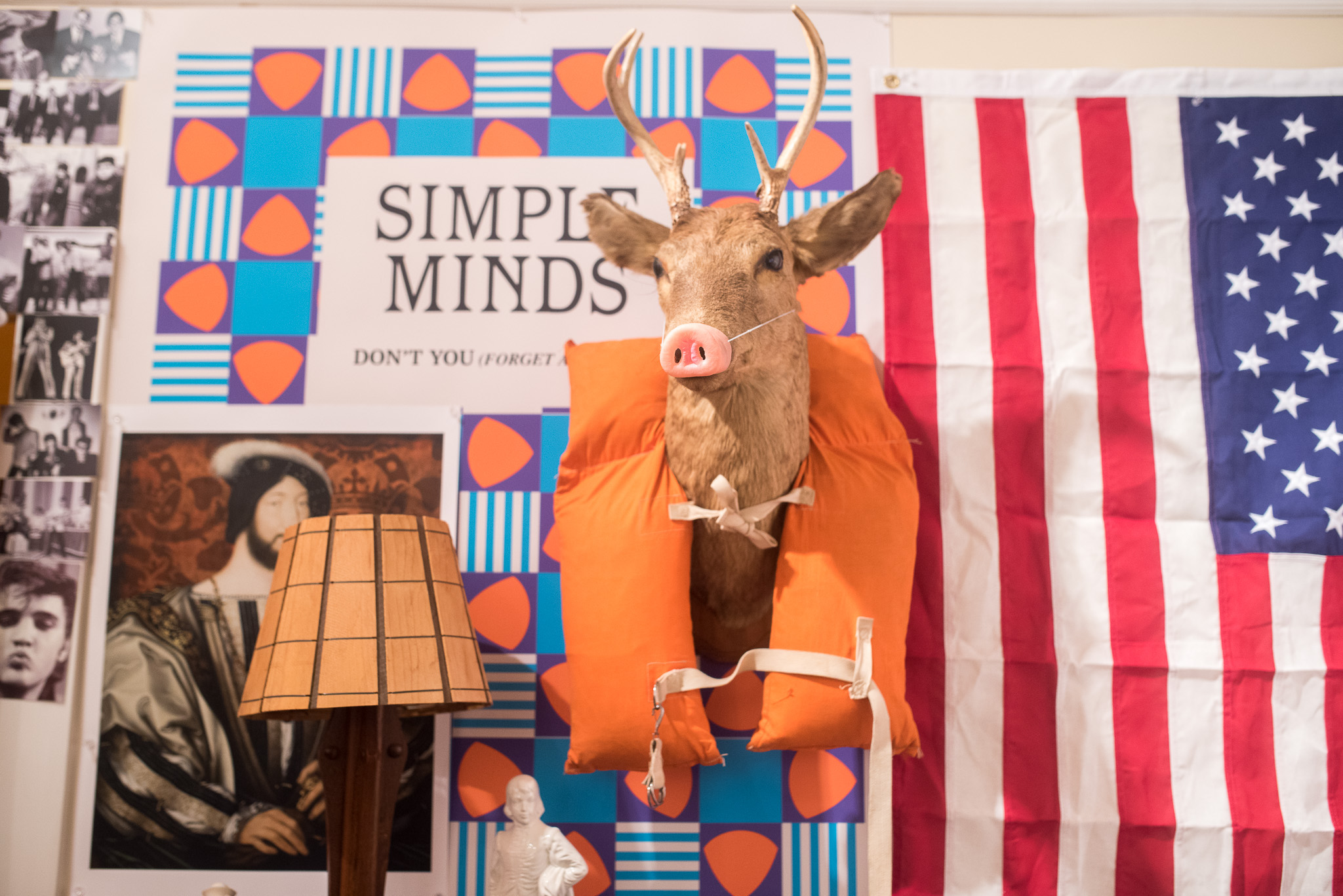 Without even realizing it, Keenlyside and Clement unveiled their project just in time for Ferris Bueller's Day Off's 30th anniversary. When I visit, Clement says he and Keenlyside might even bring it to Chicago for Ferris Fest, but that hasn't been confirm just yet. 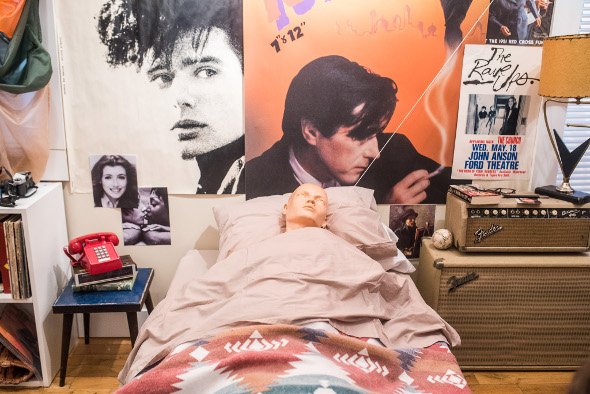 Come Up To My Room runs until Sunday, January 24 as part of the Toronto Design Offsite Festival.