This might be built on Toronto's waterfront this winter

Toronto's waterfront is pretty dreary place in the wintertime, but last year, a new design competition popped up to animate our beaches by transforming four empty lifeguard stations into interactive public art installations.

Winter Stations - run by RAW Design, Ferris + Associates and Curio - is returning this year and it's growing. For 2016, it hopes to include up to 13 lifeguard stations in its exhibition that's slated to run from February 13 until March 20 along the Balmy, Kew and Ashbridges Bay beaches. 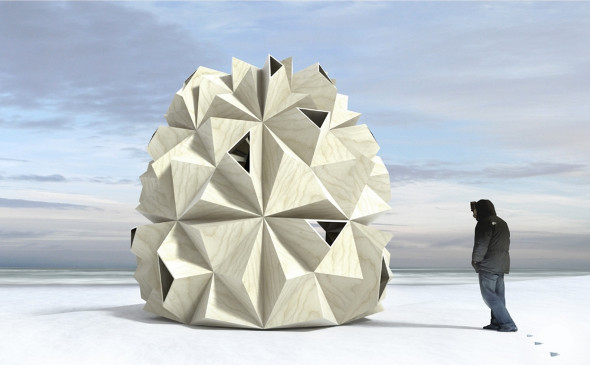 And, it shouldn't have a problem dressing up 13 stations because the design competition has received 378 entries from 49 different countries. Each one is tied to the theme Freeze/Thaw, a play on Toronto's unpredictable winter weather.

"Our hope is that the creativity and playfulness in the selected designs will draw people outdoors and inspire people to look at the spaces around us from different perspectives," said Ted Merrick from Ferris + Associates in a news release.

Jurors will announced the winners on January 11. Teams from Ryerson University, the University of Toronto, OCADU and Laurentian University are slated to makeover four lifeguard stands. 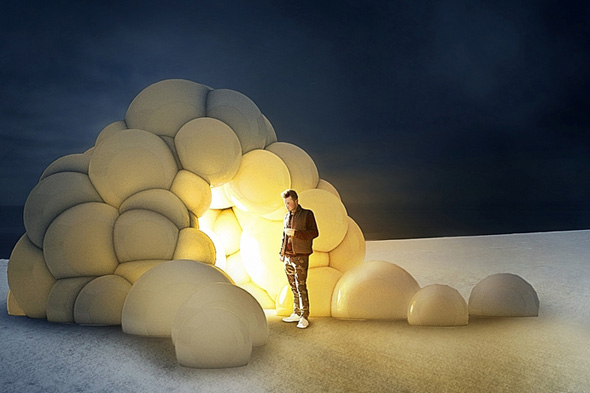 To help fund this year's expanding exhibition, Winter Stations will be launching an Indiegogo crowd-funding campaign.

See all the submissions here.