Toronto Instagram stars get the spotlight at local gallery

For five days, Toronto's Manifesto Festival celebrated hip hop culture and showcased both local and international talent. And, it closed out with Common Ground, a multi-disciplinary art show at the Super Wonder Gallery that largely focused on six of Toronto's most prolific Instagrammers.

"I would say it's na誰ve of anybody to not see the relevance of art online, especially on Instagram," says Manifesto's visual art director Ashley McKenzie-Barnes, who curated the show along with 1LOVETO for the 6ix x 6 Instagram portion. 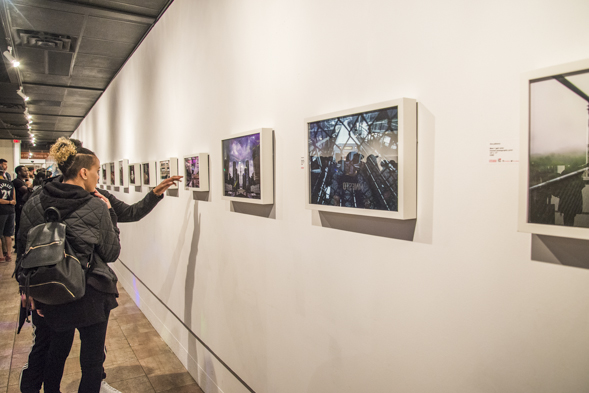 The 6ix x 6 exhibition featured blown-up Instagram shots from six local photographers who post much of their work to the online platform. The photo below, by @soteeoh, was a clear nod to Toronto's Drake-inspired moniker. 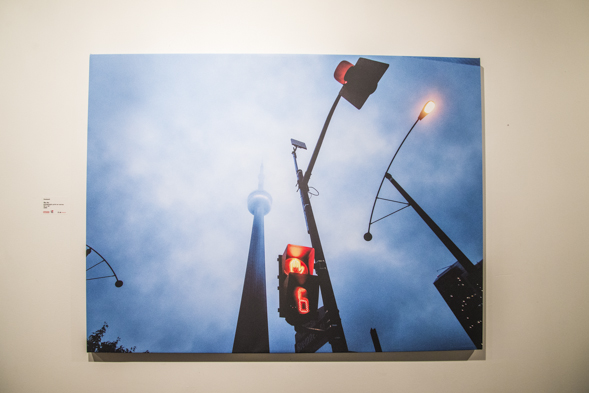 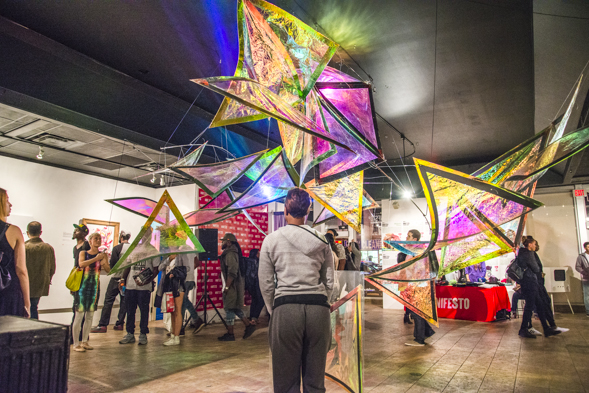 With one side of the gallery dedicated mostly to Instagram photography, there was still plenty of space for other types of art work, including Aleks Bartosik's Iridescent Dome installation and performance piece located in the centre of the room. Patrons regularly surrounded the sculpture and interacted with it. 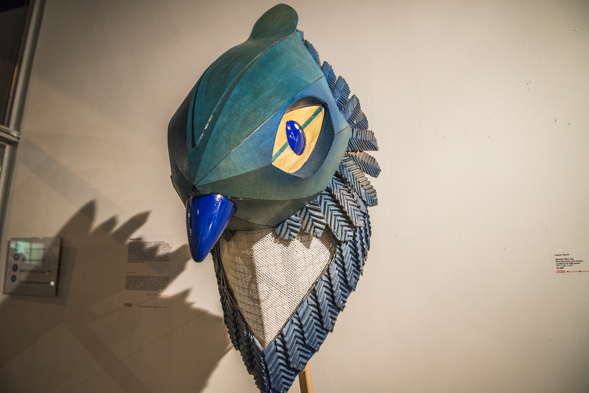 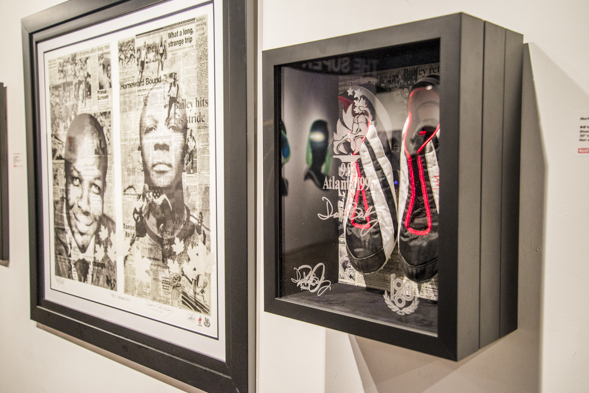 International artists also contributed to the show, most notably Taj Francis from Jamaica. Francis, who's inspired by reggae, Japanese manga, vintage vinyl and poster art, Baroque paintings and super flat pop aesthetics, not only created Manifesto Festival's poster art, but he also had a portrait series called Tenfold and an audio-video installation in the show. 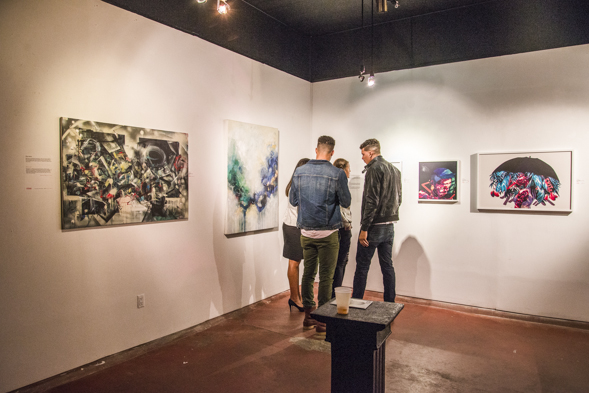 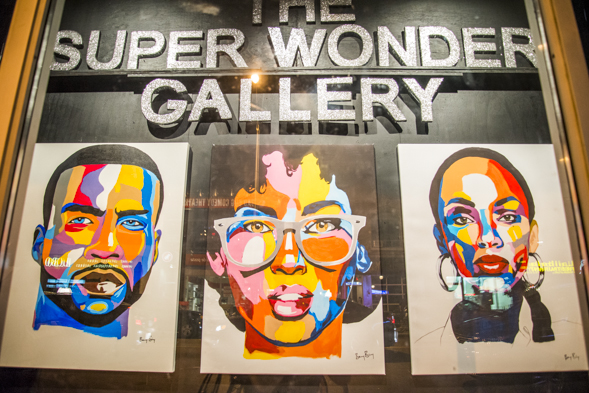 Some striking paintings weren't even inside the gallery. To beckon passersby in off the street, three giant canvases by Benny Bing hung in Super Wonder's window. 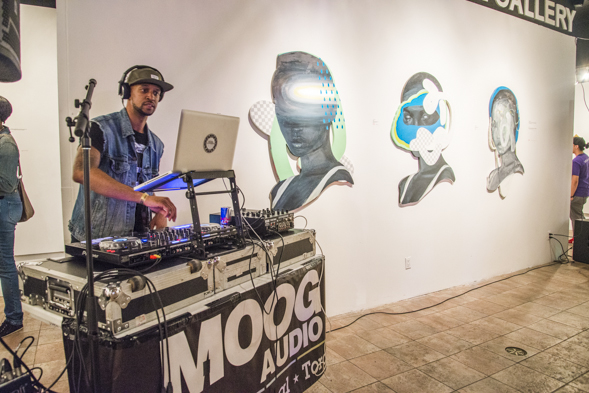 Back inside, DJs James Redi and Jon Chetty provided the soundtrack. And, street art-inspired pieces by Francis Pratt stood nearby. 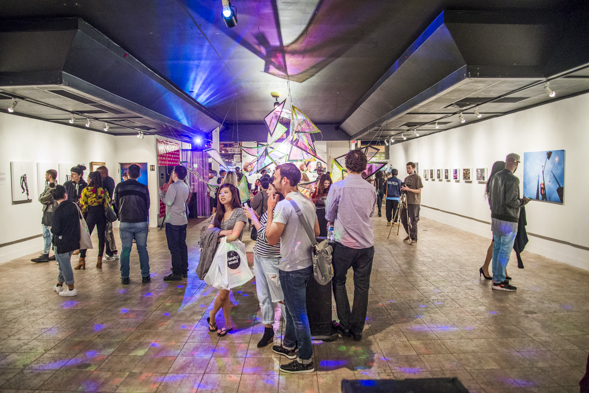 If you missed Common Ground last night, you can still catch it at Super Wonder Gallery until Thursday, September 24.