A couple of weeks ago we wrote about a City of Toronto funded Pan Am Legacy sculpture situated in Centennial Park at Exhibition Place. The cylindrical artwork created by Terraplan Landscape Architects, located in the centre of a kid-friendly splash pad, is a gentle reminder of the games that dominated the city during summer 2015.

However, Jim Sanborn says the Pan Am piece is a little too similar to his own sculpture work. The American artist has been making these types of glowing cylinders for more the 23 years. Sanborn's work can be found throughout the United States, including outside of the CIA headquarters. 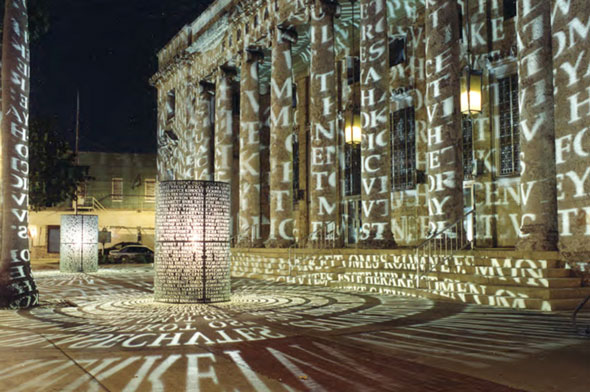 Terraplan insists that any resemblances between the Pan Am sculpture and Sanborn's work were wholly unintentional. 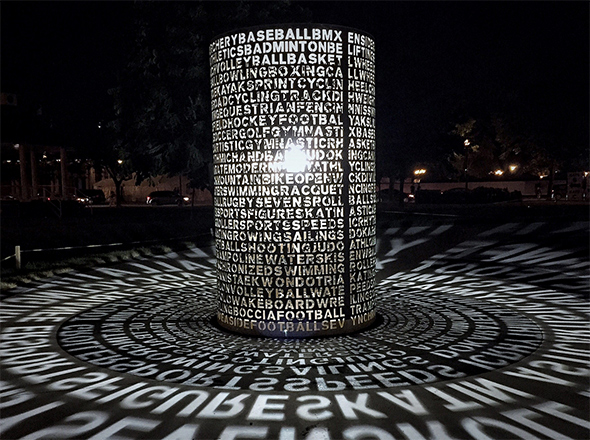 What do you think of the similarities between the two sculptures? Let us know in the comments.

Images via jimsanborn.net and Alisa Kutkin in the blogTO Flickr pool.