A wall of Campbell's tomato soup cans greets you as you enter the new Andy Warhol Revisited exhibition, running from July 1 to December 31 at 77 Bloor St. W.

As expected, prints of the pop-artist's most iconic works - think Marilyn Monroe and Queen Elizabeth - are peppered throughout the former retail space, a strange venue for an art show. 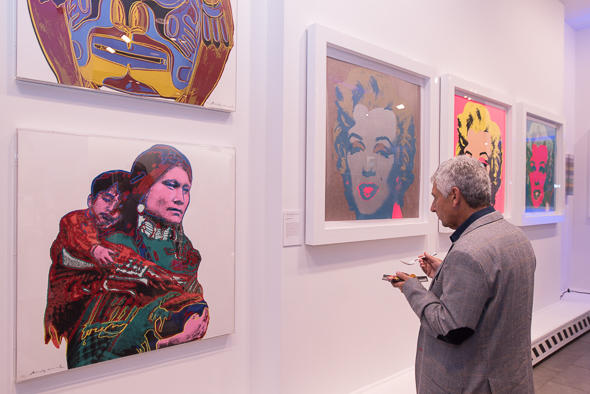 Yet, as curator Ron Rivlin told the Toronto Star, Yorkville is right where Warhol would have wanted the exhibition. And, it's a fitting spot considering Warhol made high-art out of the most mundane objects. 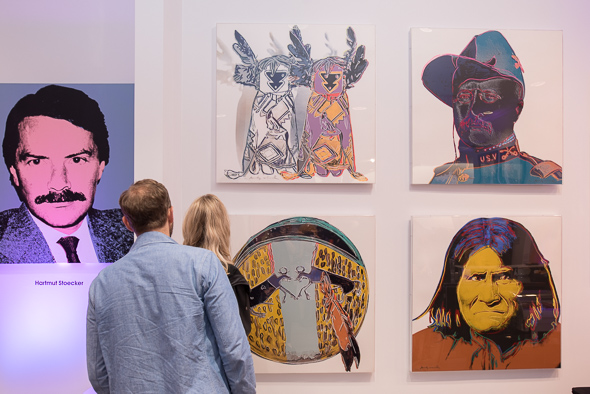 Rivlin, an entrepreneur and Toronto expat who currently lives in LA, enjoys a successful career in the music industry. He began collecting Warhol artworks and eventually opened the Revolver Gallery in Beverly Hills to share his collection with the public. 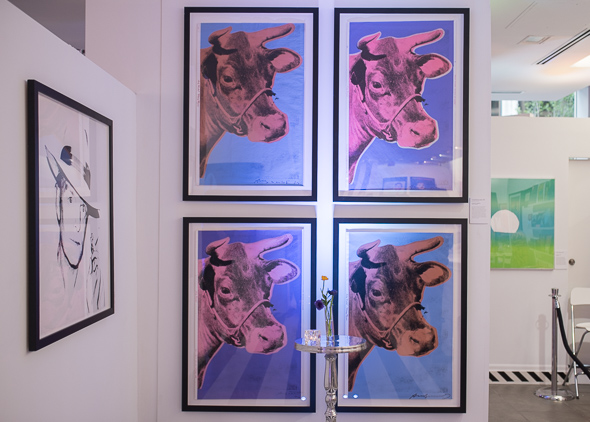 Now, he's brought a taste of the Revolver home. And for six months, Torontonians can feast on a smorgasbord of prints and paintings at the city's largest Warhol exhibition since the AGO's 2006 Warhol/Supernova show. 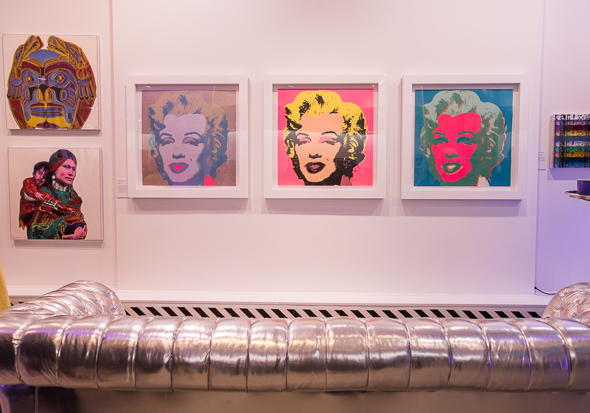 With black and white striped floors, the gallery space reflects the eclectic and glittery sensibilities that Warhol's famous for. But Warhol Revisited offers more than just fodder for dorm room walls. 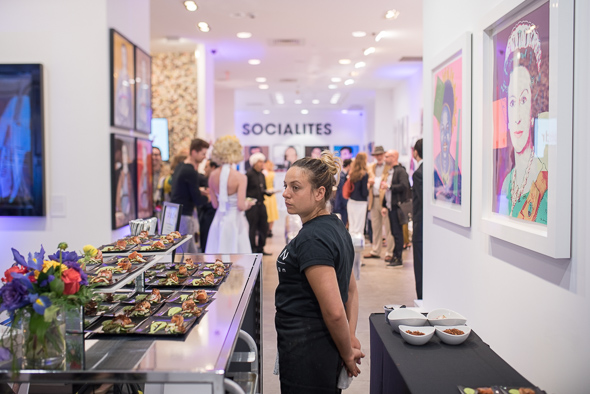 One alcove is lined with images of the Socialites - rich patrons who commissioned portraits from Warhol. These are what funded his infamous Factory studio space in New York City. Prints from Warhol's 1981 Myths series - with images of legendary characters including Mickey Mouse, The Wicked Witch of the West and Santa Claus - line another wall. 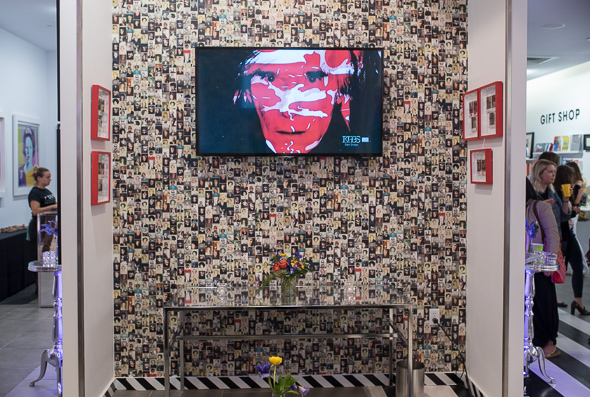 Marilyn aside, celebrities such as Jane Fonda and Truman Capote also make an appearance. These quintessential portraits are located throughout the gallery, along with series such as Ads from 1985, which harken back to the artist's days in the advertising industry. 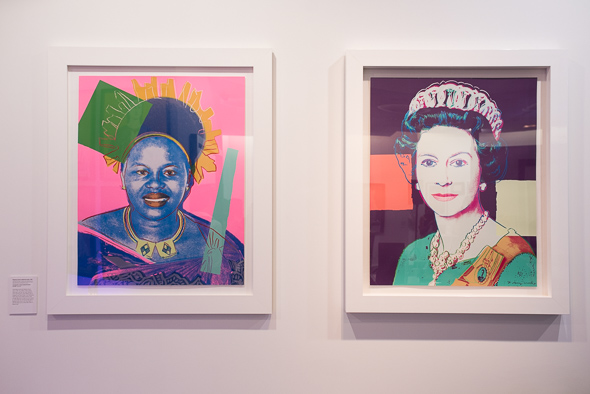 There are also lesser-known works on display, such as the abstract painting Shadow from 1977 - a far cry from Warhol's usual pomp and glamour. Warhol's venture into landscape work is also represented with prints from 1977's Space Fruit series. 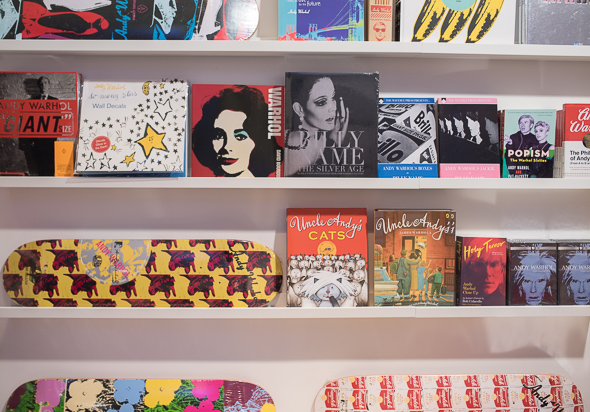 While Warhol Revisited doesn't feel like Canada's largest Warhol show to date - perhaps because of the venue - fans of the artist and pop art will appreciate its offerings. Though for a small exhibition, the $10 ticket price may be a little steep. 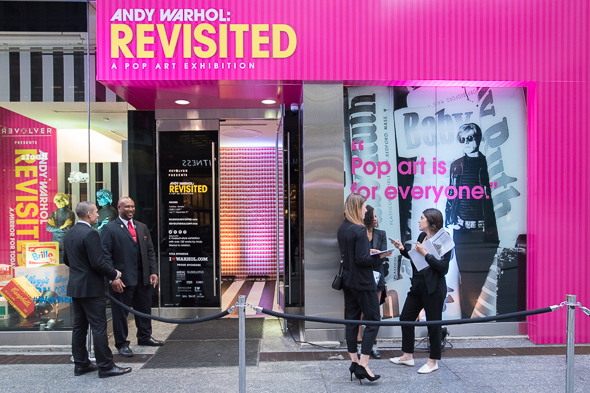 Andy Warhol Revisited runs July 1-December 31 at 77 Bloor St. W. Tickets: $10 for adults, $8 for seniors and $5 for youth and students. Children under age five are free.